Since Covid-19 outbreak hit Vietnam, many have lost their lives. Among those were doctors, nurses, and volunteers. Despite the tenacity of the Covid-19 pandemic and a high risk of exposure and death, medical forces are still going all out to treat and protect patients’ lives.

We’d like to honor our medical forces for their silent sacrifices by bringing you a story about a Vietnamese surgeon who also made significant contributions to our country’s medical foundation. In fact, he even gained global recognition for his groundbreaking innovations in the medical field of the 20th century.

This is the inspirational life story of Professor Tôn Thất Tùng.

An excellent medical student with a patriotic heart 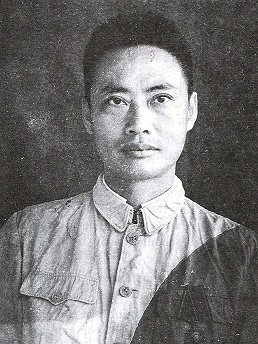 Professor Tôn was born on 10th May 1912 into a Nguyen aristocratic family. According to his family line, he was a cousin of Emperor Bảo Đại. During his childhood in Huế, he was often invited into the palace to study and play with the princes.

For a man of such a prestigious pedigree, Professor Tôn could have easily become a court mandarin just like his father, who was then the governor of Thanh Hóa Province. However, he decided to chart his own path and choose his own profession.

In 1931, he went to Hanoi to attend the Lycée du Protectorat, which is today Chu Văn An High School. 4 years later, he pursued medical studies at the École de Médecine de l’Indochine.

After graduating, he interned at Phủ Doãn Hospital and aspired to pursue postgraduate training at Hanoi Medical University, which was Indochina’s only medical school at the time. However, the discriminatory policies enforced by the French government made it impossible.

Under colonial rule, Vietnamese students were not allowed to pursue residency, which is an advanced phase of graduate medical education. The reason for this discriminatory rule, according to historians, was to reduce Vietnam’s medical talent pool. The colonial government didn’t want local medical students to excel and compete with French physicians who were practicing in the country. 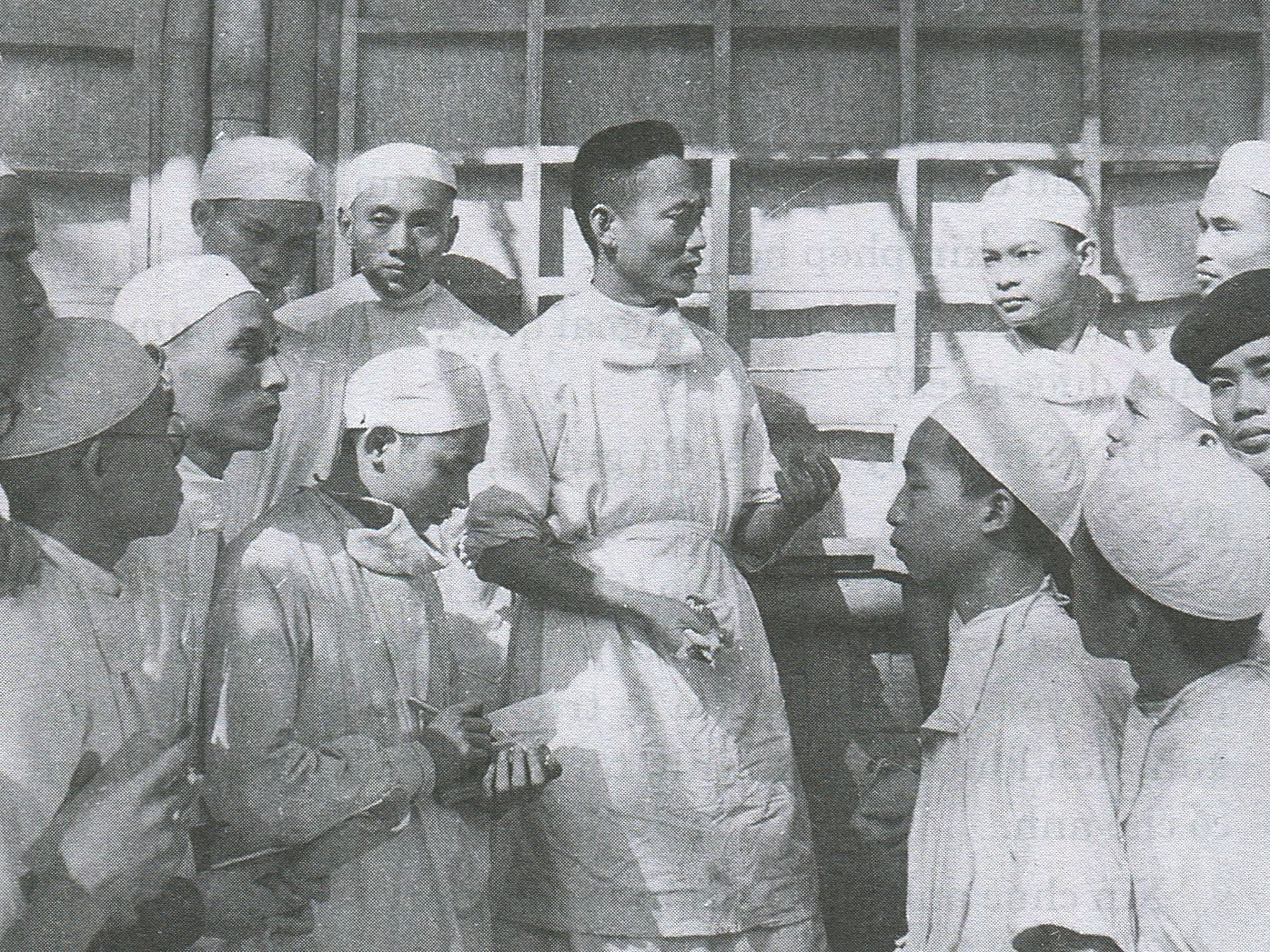 Enraged by this policy, Professor Tôn protested it vehemently and initiated movements demanding equal opportunities to medical education for all.

In 1938, the colonial government decided to organize the first residency admission test open to all local students. Professor Tôn sat for the exam and passed the exam with flying colors, making history as one of the first Vietnamese registrars.

Major discovery about the human liver During his training, he made his first discovery about the human liver after seeing pinworms inside a patient’s bile duct. He decided to collect livers infected with pinworms to study and analyse the structure of livers.

From 1935 to 1939, he performed analyses on over 200 livers of dead bodies using only one raw knife and drew anatomy accordingly for references. Based on his in-depth understanding of the human liver, he successfully graduated from his post-graduate training and completed his medical dissertation titled Dissection of Hepatic Tissues. 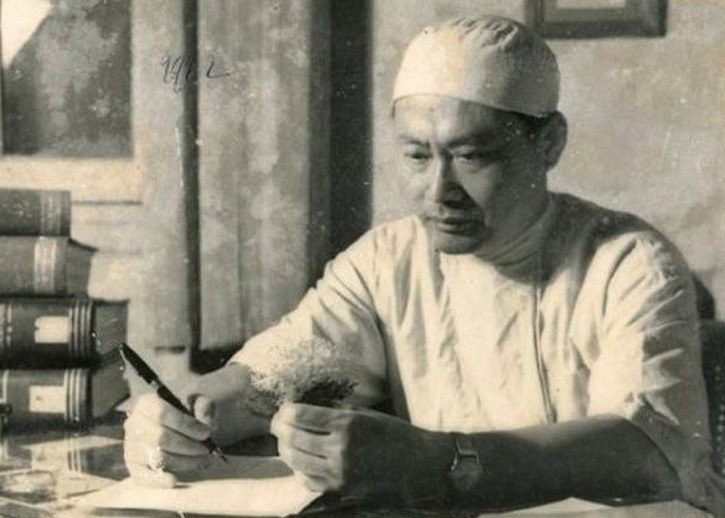 With this thesis, he was awarded a silver medal from the General University of Paris.

His graduate work earned immense praise from his professors and senior medical clinicians, and formed a crucial foundation for his monumental medical advancements in liver anatomy, pathology, and surgery in his later years.

The first surgeon in Vietnam to conduct a heart surgery After the August Revolution of 1945, he became the private physician to President Ho Chi Minh. During this time, he wrote a medical book summarizing his research about pinworms, titled Acute Pancreatitis and Surgery. This was the first medical book published in northern Vietnam.

A few years later, he was appointed Head of Phủ Doãn Hospital, which is today Việt Đức Hospital, alongside Professor Hồ Đắc Di. During the war, he and his associates went all out to treat wounded soldiers amid a severe shortage of medicines and equipment. Together with Professor Đặng Văn Ngữ, he concocted penicillin, which is a group of antibiotic drugs, to treat patients.

In 1958, he was the first surgeon in Vietnam to conduct heart surgery on a patient with a cleft mitral valve. Despite tremendous physical and mental challenges, Professor Tôn never faltered. One of his students, Đặng Hanh Đệ, recalled a conversation between the brave professor and other students.

During the massive air attacks in Hanoi in 1972, residents evacuated to wherever they could to protect their lives. Considered an elite of a rudimentary nation, Professor Tôn was also advised to leave the city for the sake of his safety, according to Quê Hương.

Professor Tôn responded in an angry tone, “Are you trying to make me a deserter? This is wartime, I know what I have to do. Get out of my room.” Despite his intense workload at the hospital and the university, he persisted with his research work on the human liver. 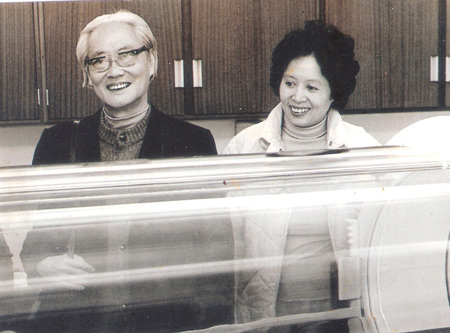 In 1960, Professor Tôn came up with a new idea to conduct liver surgery called “Meticulous dissection of liver” or “Cắt gan có kế hoạch”. His surgical approach allows surgeons to dissect a liver within four to eight minutes, as opposed to three to six hours based on traditional liver surgical methods at the time.

Besides, liver surgery is an operation that can cause a loss of blood. Professor Tôn’s method helped to minimize blood loss by tightening the hepatic veins before dissecting the liver. 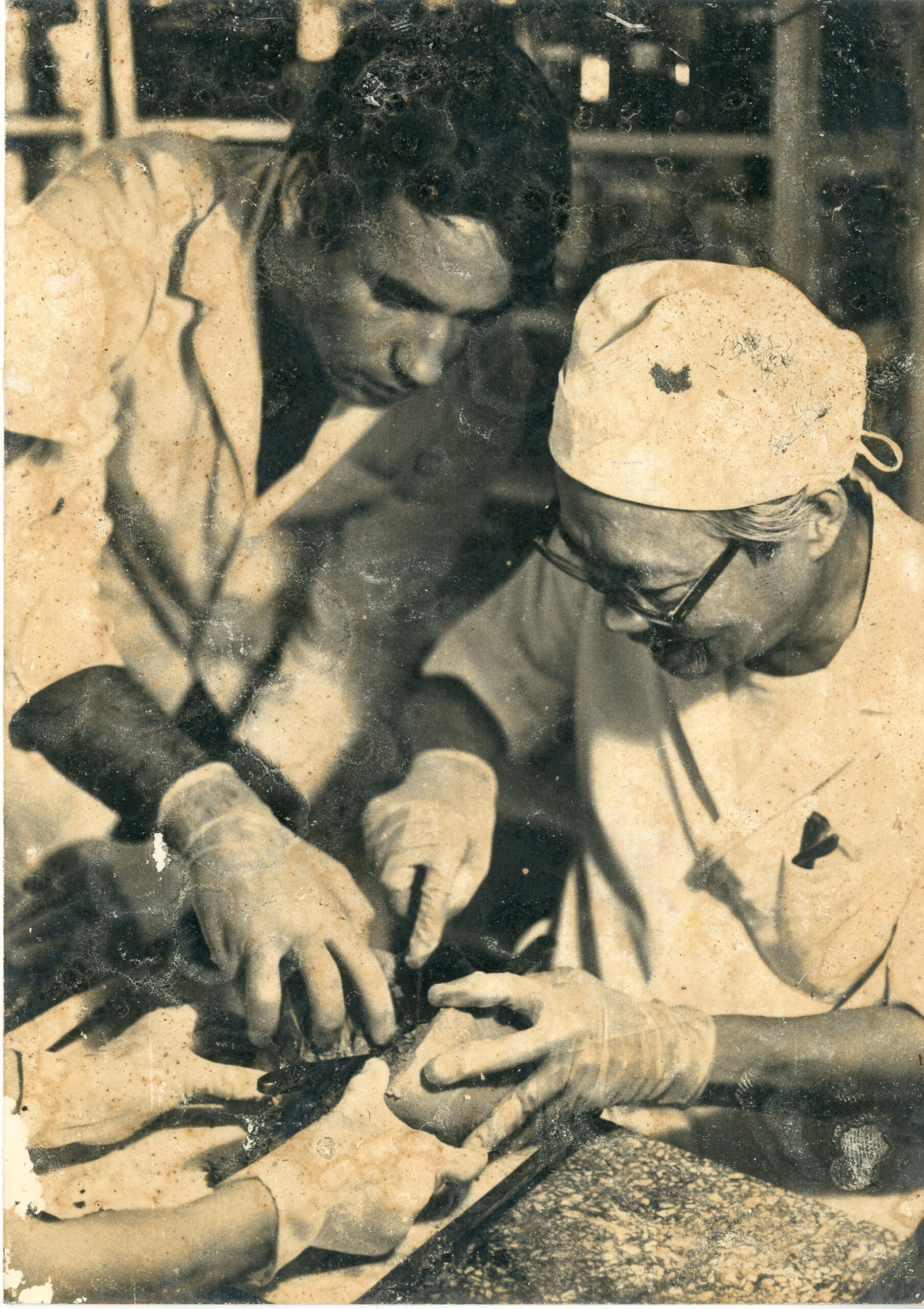 Professor Tôn teaching a French surgeon how to dissect a liver at Việt Đức Hospital in 1974
Image credit: Thanh Niên

After his finding, Professor Tôn’s research on liver anatomy and surgery was published in The Lancet, a renowned medical journal based in London. The article immediately caused a sensation.

Within one month after his research was published, over 100 surgeons from Australia and the US mailed letters to Hanoi asking for more advice from Professor Tôn. Professor Tôn speaking at a science convention in the US in 1979
Image credit: Hanoi Medical University

This is a fact for those who still question the effectiveness of this method: within 2 years after his finding, 93 liver operations were conducted in Việt Đức Hospital in conformity with Professor Tôn’s dissection method and the mortality rate was 18%, according to Báo Quốc Tế. In the late 1960s, Tôn Thất Tùng’s method of liver surgery started to be applied by several surgeons in Italy, Denmark, and Germany. This was a groundbreaking theory and he was the first surgeon in the world to come up with such a way to dissect a liver, according to French surgeon Jean-Michel Krivine, reported by National Hospital For Tropical Diseases.

His son, Professor Tôn Thất Bách (1946-2004), also pursued medical studies and became one of the country’s most illustrious surgeons.

Through hard work, devotion, and passion for knowledge, Professor Tôn rose above the seemingly insurmountable barriers of his time to pursue his dream in the medical field.

Not only does he set a great example of unmatched dedication and ethics in the surgical profession, but he also reminds us of the importance of patriotism and a need to stand up for what we believe in.

We hope that our next generation of physicians can draw inspiration from the man who changed the complexion of Vietnam’s medical field and follow his example. 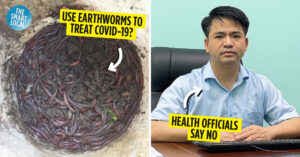