From a high school dropout to a top exam scorer

Education is an uphill battle that requires a lot of dedication and diligence. It teaches us about the world around us and how to better contribute to it. Unfortunately, not many people have fully comprehended the pivotal importance of education.

There are people, who for various reasons, quit their education at some point in their life, either due to financial difficulties or lack of learning capacities. Regardless of what opportunities you have missed or how old you are, it’s never too late to restart your education.

And that’s the story of Nguyen Van Kien, a 21-year-old dropout who decided to return to school after 3 years, and became one of Vietnam’s top high school graduation exam scorers.

He quit before finishing his first year of high school

After transitioning from secondary school to high school, Kien, a student from Thai Binh Province, started to lose interest in going to school due to the heavy school work. Instead, he was more into gaming and he played truant most days of the week to play games. 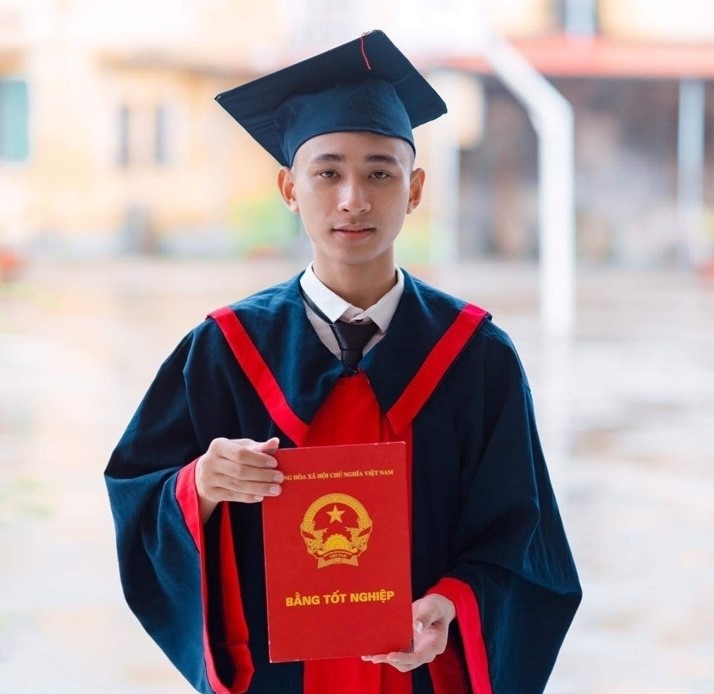 “I felt like there was no future in going to school all the time, so I decided to drop out.” Kien said.

Shocked by his decision, his parents tearfully implored him to change his mind back then, but he didn’t.

At the age of 16, Kien moved to the South to make a living and had to struggle between lowly paid jobs such as selling coffee and working as a tailor.

With an average income of VND200,000 (~USD8.63) per day, Kien managed to pay his rent, buy basic necessities, and save up a little. But after a long period of regularly working 15 hours a day, from 7AM to 10PM, Kien finally regretted his decision to fly the nest so soon.

“Daily overwork exhausted me. When I first moved to the city, I was a victim of bullies and scams. I wanted to go back to school, but I was of two minds about it because I had already dropped out.” Kien shared.

Overcome by his regrets and sense of guilt towards his parents, Kien called home to talk to his parents about his decision. Overjoyed by his change of mind, Kien’s parents insisted, “As long as you continue your education, we will spare no expenses. We will borrow money to fund your education if we have to.”

Fueled by his parents’ fervent support, Kien picked up his courage and enrolled in a local high school in his hometown, Phu Duc High School, 3 years after dropping out.

He had to start all over again 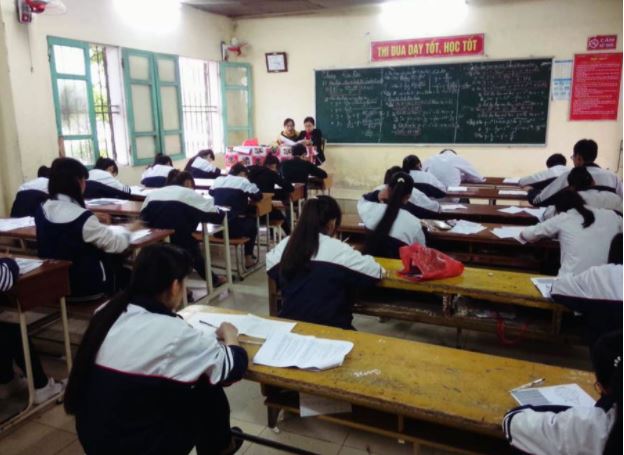 Going back to the drawing board, Kien was very anxious and worried. Plus, his 3-year disruption caused him to forget nearly all of his basic knowledge of mainstream subjects.

Starting from zero, Kien had to intensify his efforts to catch up with his classmates who were younger than him. Aside from learning the curriculum of Grade 10, he had to relearn the Grade 8 and 9 curriculum that he had completely forgotten from the Internet. Thanks to his fierce diligence and drive, Kien was able to catch up with his classmates after the first year being back in class.

“For subjects such as Math, Chemistry, and Physics, there’s no better way to master them by lots of self-study and practice,” Kien shared his learning plan.

With this in mind, Kien spent a lot of time studying in advance and doing exercises before going to class. By the first semester of Grade 12, he had already finished learning the entire high school curriculum and spent the remaining months working on mock exams.

Seeing Kien’s superb learning capabilities, his teacher and the dean decided to transfer him from the mainstream class to the gifted class with a fast-track programme where he could live up to his academic potential and graduate sooner. He was then selected to represent his school in a provincial high school chemistry contest where he achieved the highest prize.

After 2 years of hard work and determination, Kien’s efforts finally paid off. “He rose like a phoenix from the ashes.” said Ms Bui Thi Mien, Kien’s 12th grade teacher. 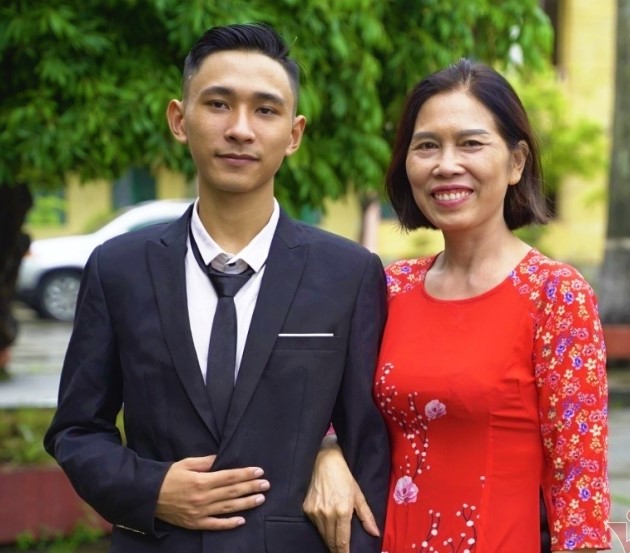 Kien and his teacher
Image adapted from: Vietnamnet

For the time being, Kien is working hard to continue sitting for the entrance exam of the Computer Science Programme For The Gifted at Hanoi University of Science and Technology, where he aims to join as a freshman this school year.

For people who have quit school, no matter what the reason was, going back after years of disruption is not easy. It must have been extremely difficult for Kien to sit in a Grade 10 class, after quitting school 3 years ago while his former classmates had already transitioned to colleges. However, this former high school dropout set aside his shame and worries to focus on his academic pursuits.

Kien is setting a great example for people of all ages about the miraculous power of courage and reminds us that it’s never too late to continue your education. 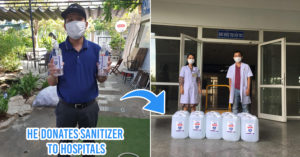 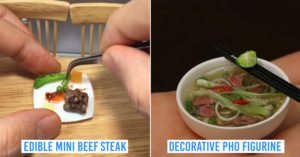