In 2014, a quaint theatre dedicated to vintage vibes and a unique viewing experience was born. With its first outlet in Golden Mile, The Projector wasn’t like any other Golden Village or Cathay cineplex featuring blockbuster hits and remains every Singaporean film buff’s fantasy.

For the arthouse aficionado, casual moviegoer, and anyone in between, The Projector is an intimate space that showcased both lesser-known indie flicks and top-charted international movies, giving birth to a cult following of film enthusiasts under its brand.

While it’s probably not the first time you’ve heard of Singapore’s quaint film retreat, here’s what those who have never made a visit can expect to find. 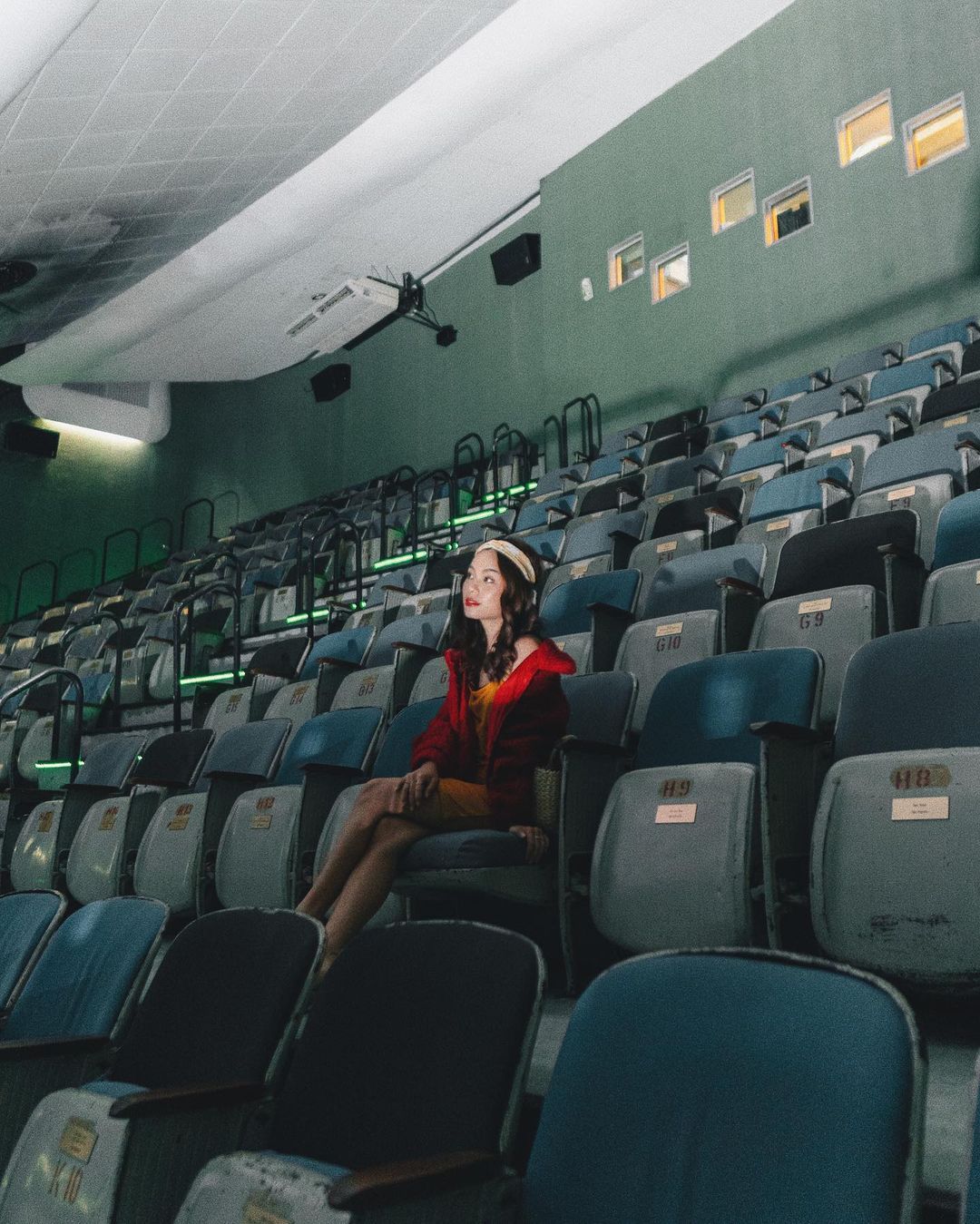 Started by and for film lovers, The Projector has since launched a pop-up outlet at Riverside for one more site of curated films and local projects.

For the average moviegoer, The Projector may look a little unassuming, but with rooms like the Neon Room, this quirky theatre is unapologetically unique. 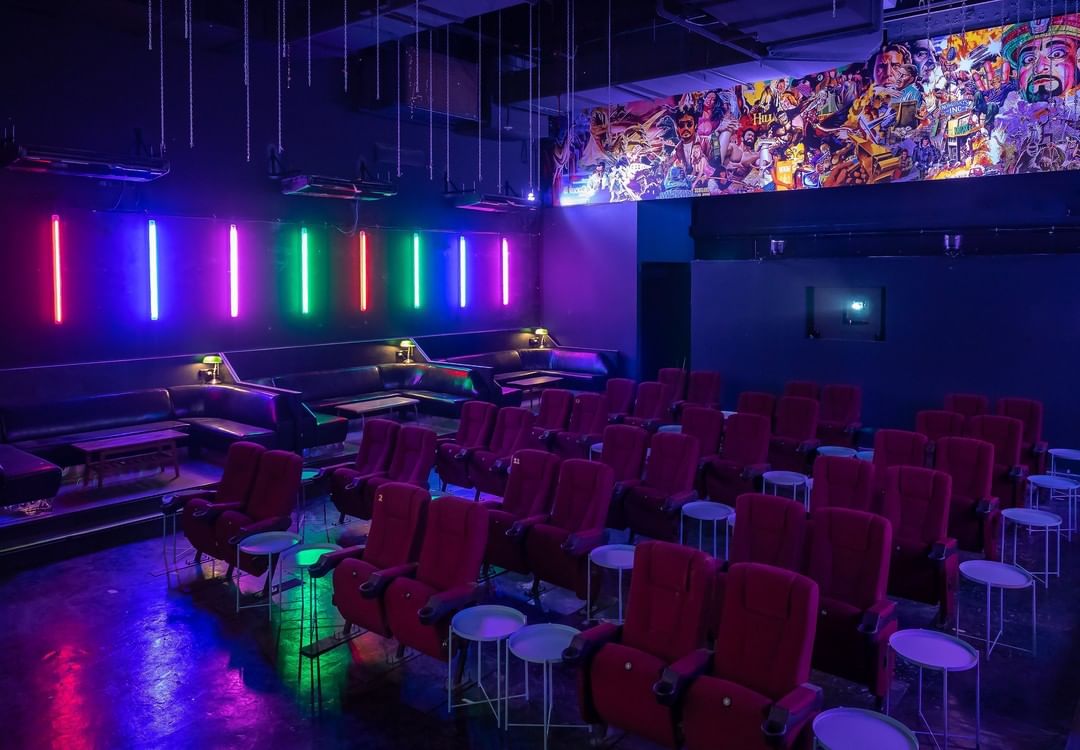 Photogenic rooms aside, this theatre features international films not shown in GV or Cathay and a weekly film schedule that’s released every Tuesday. Tickets here go for $13.50, which makes it a comparable price for regular moviegoers too. Students and seniors can also enjoy cheaper tickets from $9.50 for any of the films here, such as Under the Open Sky (2020) or Cabaret (1972).

The Projector also has its own streaming service, The Projector Plus: Movies on Demand, for films you just can’t find elsewhere from French features to Sundance Film Festival specials. Forking out a mere $10 can get you any of their movies for a 48-hour window. That’s more than enough time for a viewing party with all your fellow film buffs. 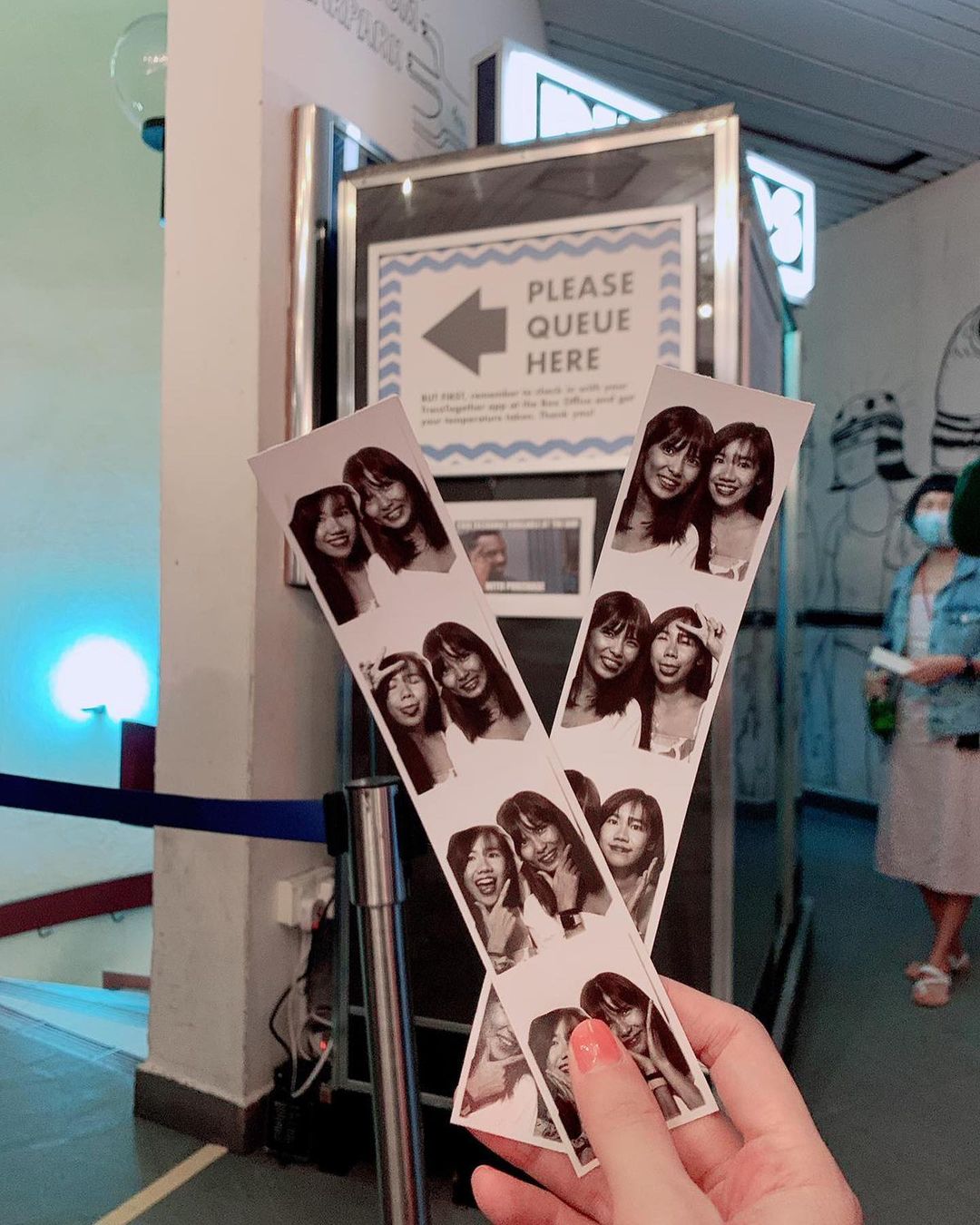 But if you don’t want to miss out on the nostalgic features the place has to offer, you can start your journey at The Projector with some photo booth pictures at Fotoautomat which is available at both their outlets.

With cute pictures that come out in a classic monochrome filter, such photo booths capable of transporting you into old school vibes are hella rare in Singapore and shouldn’t be missed.

Grab a bite at Intermission Bar Films and photos aside, Intermission Bar – or Riverside Bar at their Riverside location – is a great place to get movie snacks or a quick drink. It has a range of nibbles and mains, from Nachos Full Works ($10.80) to the “Siam Diu” pizza ($19.80) topped with Thai basil beef.

Some of their beer and bottled cocktails are also house specials and are tributes to critically acclaimed films. Lovers of the Studio Ghibli film Ponyo can try their version of the Ponyo Happy Drink, Ghibli ($15), or try a Godfather-inspired cocktail, Coppola ($15).

Getting to The Projector 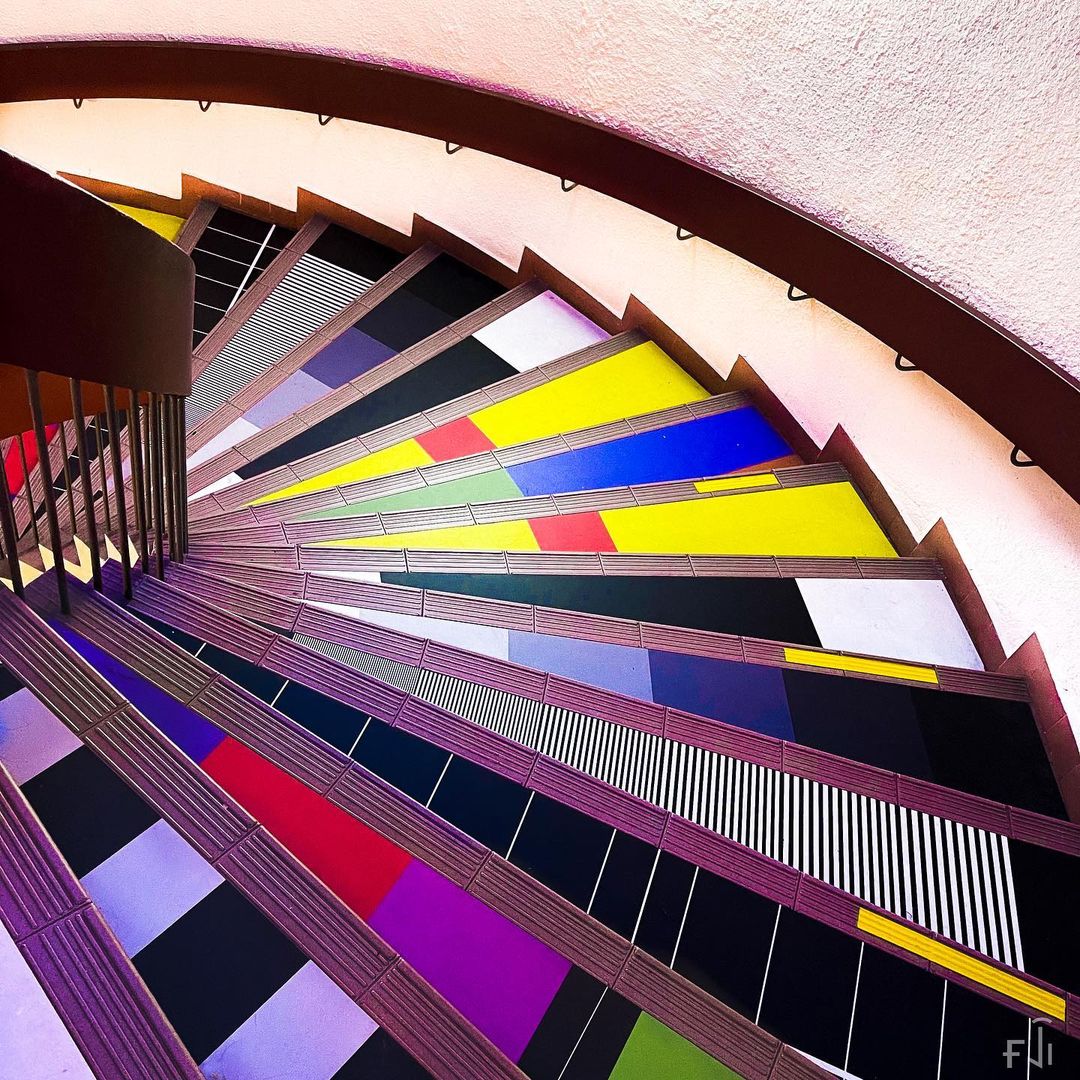 With centrally-located outlets, The Projector is an essential movie date spot with a multitude of fun things to do. From a vintage-looking photo booth to cleverly named cocktails, this fun theatre offers a film-viewing experience like no other.

Especially for those constantly on the lookout for something different and new, The Projector is a top contender for your next outing. KaiKai Now Has 50% Off Starbucks Drinks, Plus Tech & Home Items You Always Wanted For Your Home
8 Best Electric Toothbrushes That 9 Out Of 10 Dentists Will Confirm Recommend 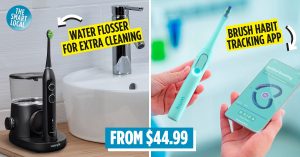