Whether you’re a long-time F1 fan or you’re experiencing it for the first time – all we want to do is enjoy the race and, more importantly, have fun. With the Grand Prix returning to Singapore after 2 years, we’re def looking forward to the race and satellite events surrounding it.

After many years of going for past F1 seasons, we have collected some tips and tricks that might help you maximise your time during the Grand Prix weekend. Read on to find out more.

1. Bring a poncho as umbrellas can’t be used unless there’s heavy rain 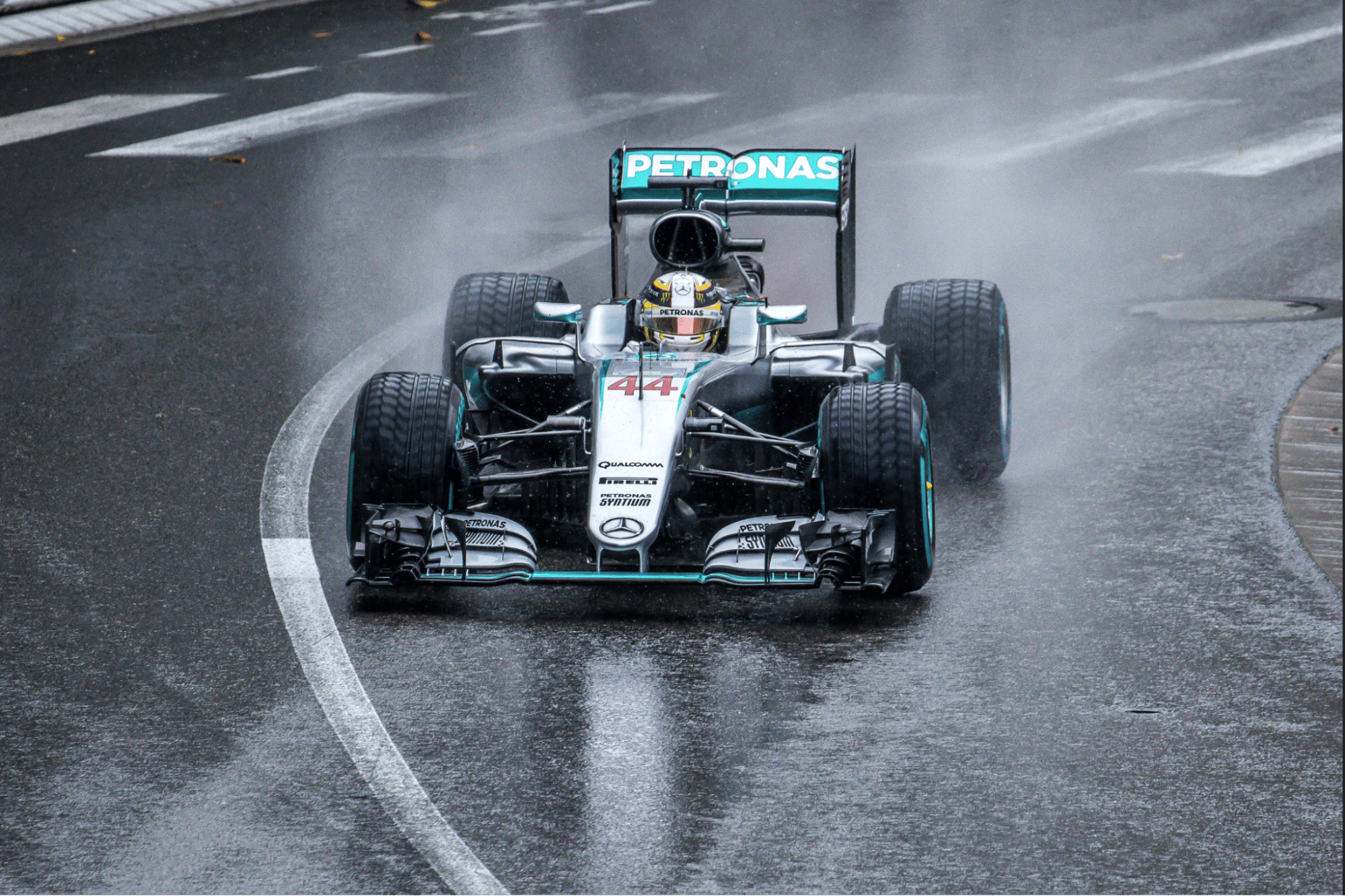 Recently, we’ve been having spurts of heavy rain – and this could hold true for the F1 weekend too, if weather reports are anything to go by. If you’re going to be spending the weekend on the grandstands, know that umbrellas are not permitted for use except in the event of heavy downpour. This is so as not to obstruct the views of other fans – so remember to pack your ponchos so you’re not left drenched in the rain.

2. Take the train instead of walking in between zones 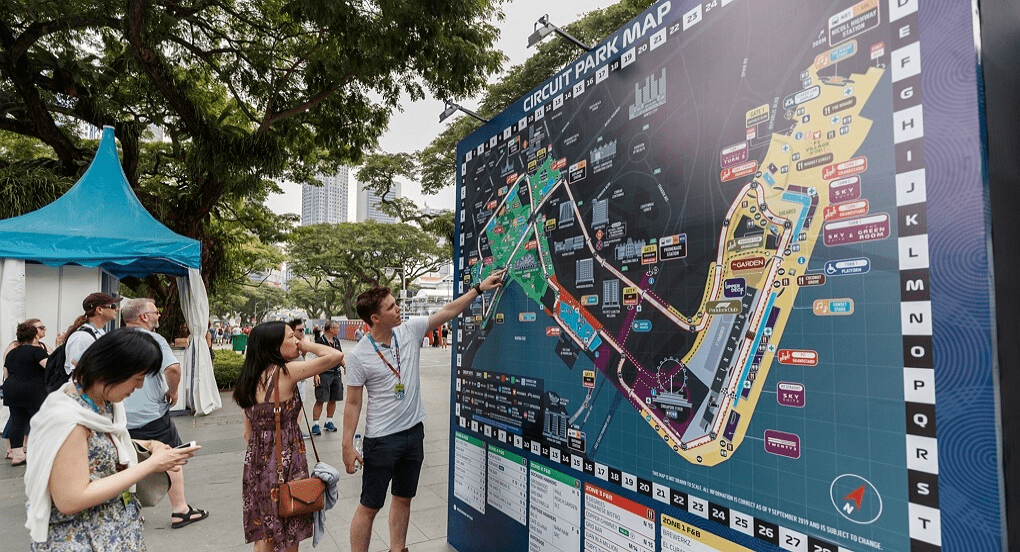 The Marina Bay Street Circuit is 5.063km long, that’s a lot of distance to cover on foot. Luckily, ticket holders are able to re-enter the circuit from any point of entry, as long as your tickets have access to the various zones. 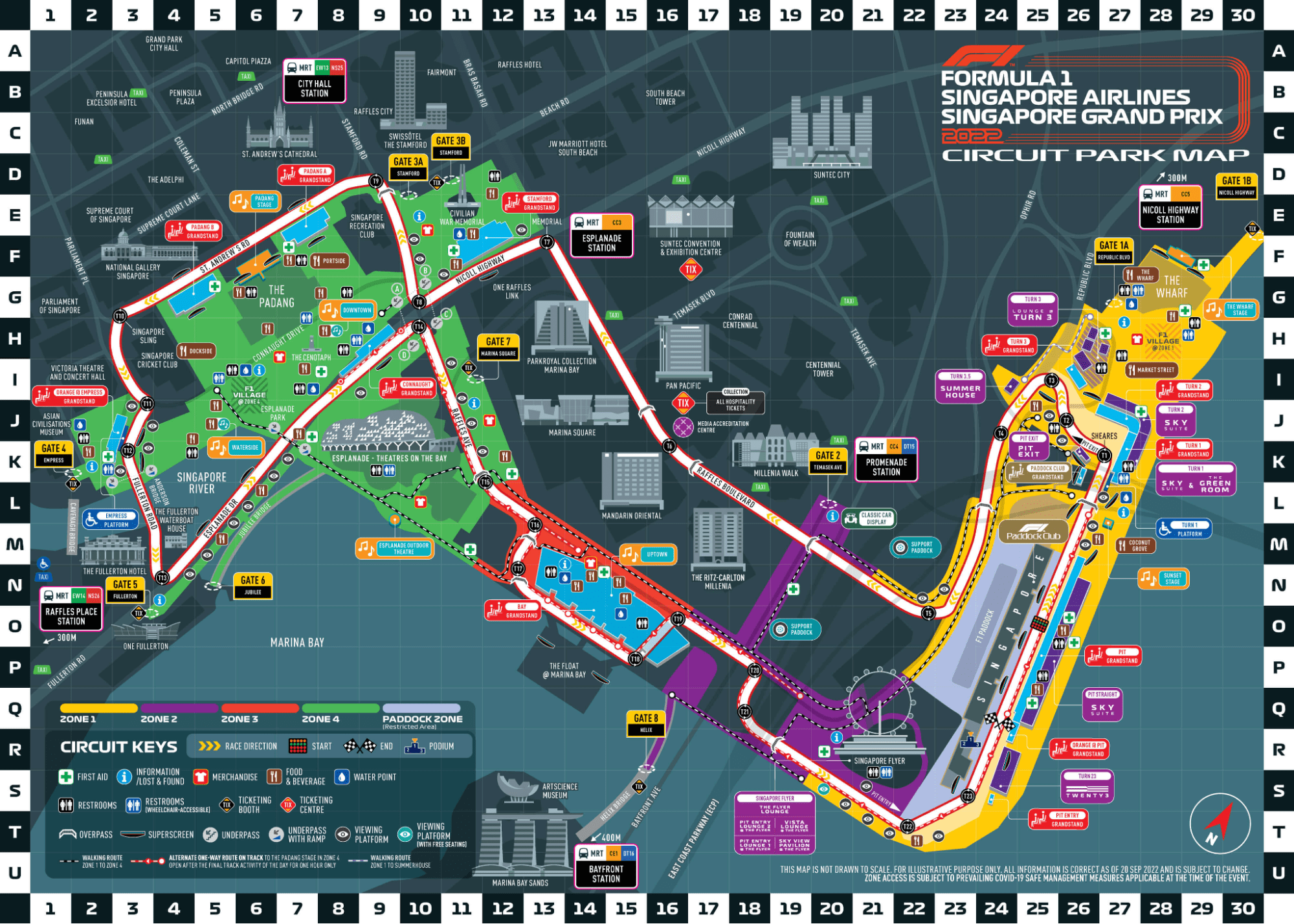 The circuit is divided into 4 zones which have separate accessibility as indicated by your tickets, some have access to only 2 zones while others have access to all 4. But it’s actually possible to take the train from Zone 1, all the way to Zone 4, with the directions below.

Directions: Exit from gate 1A/1B and board the MRT at Nicoll Highway station. Alight at Dhoby Ghaut Station and transfer to the North-South line and alight at City Hall station. Tada – you’ll now be able to re-enter the circuit through gates 3A and 3B.

Alternatively, you can also alight at Esplanade station (Exit F) and walk towards City Hall via City Link Mall.

P.S. If you get thirsty from all that walking, there are many free water refill stations throughout the circuit – just remember to bring a reusable bottle.

3. Walk on the actual race tracks at the end of each day 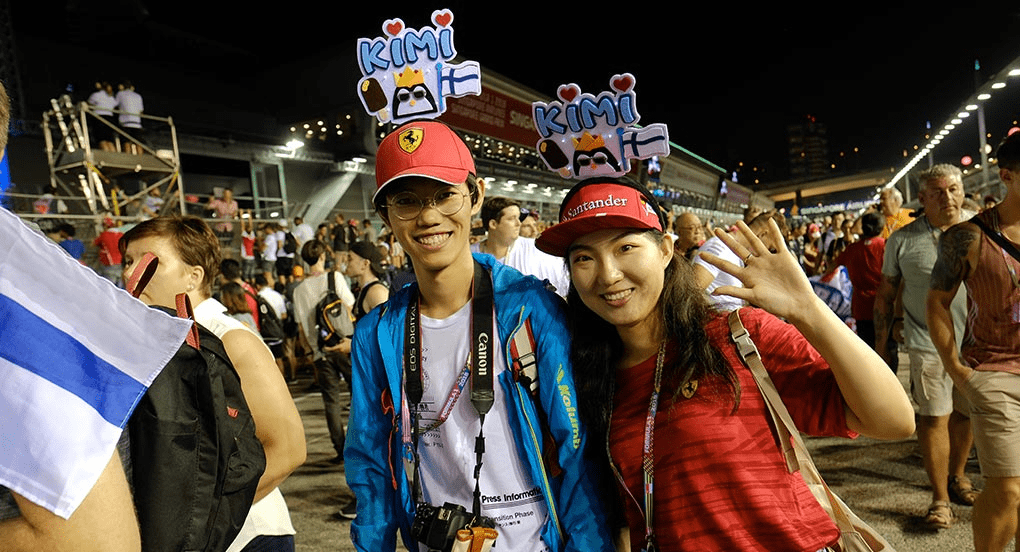 After the last session of each day, fans are allowed to walk on the track. You can use this as a way to get to the Padang stage – more importantly, it’s also a chance to snap the perfect photo for the ‘Gram. Feel closer to your racing passion by walking on the very track where your favourite drivers were zooming around moments earlier.

But don’t even think about sneaking a pit lane selfie – unfortunately, the pit lane is only accessible to F1 drivers and mechanics.

4. Catch the fireworks near the Singapore Flyer, even if you don’t have tickets

With F1 comes big fireworks which are activated when the winner crosses the line. Of course, the best views will be from the circuit itself – but even if you don’t have a ticket, you don’t have to feel FOMO. 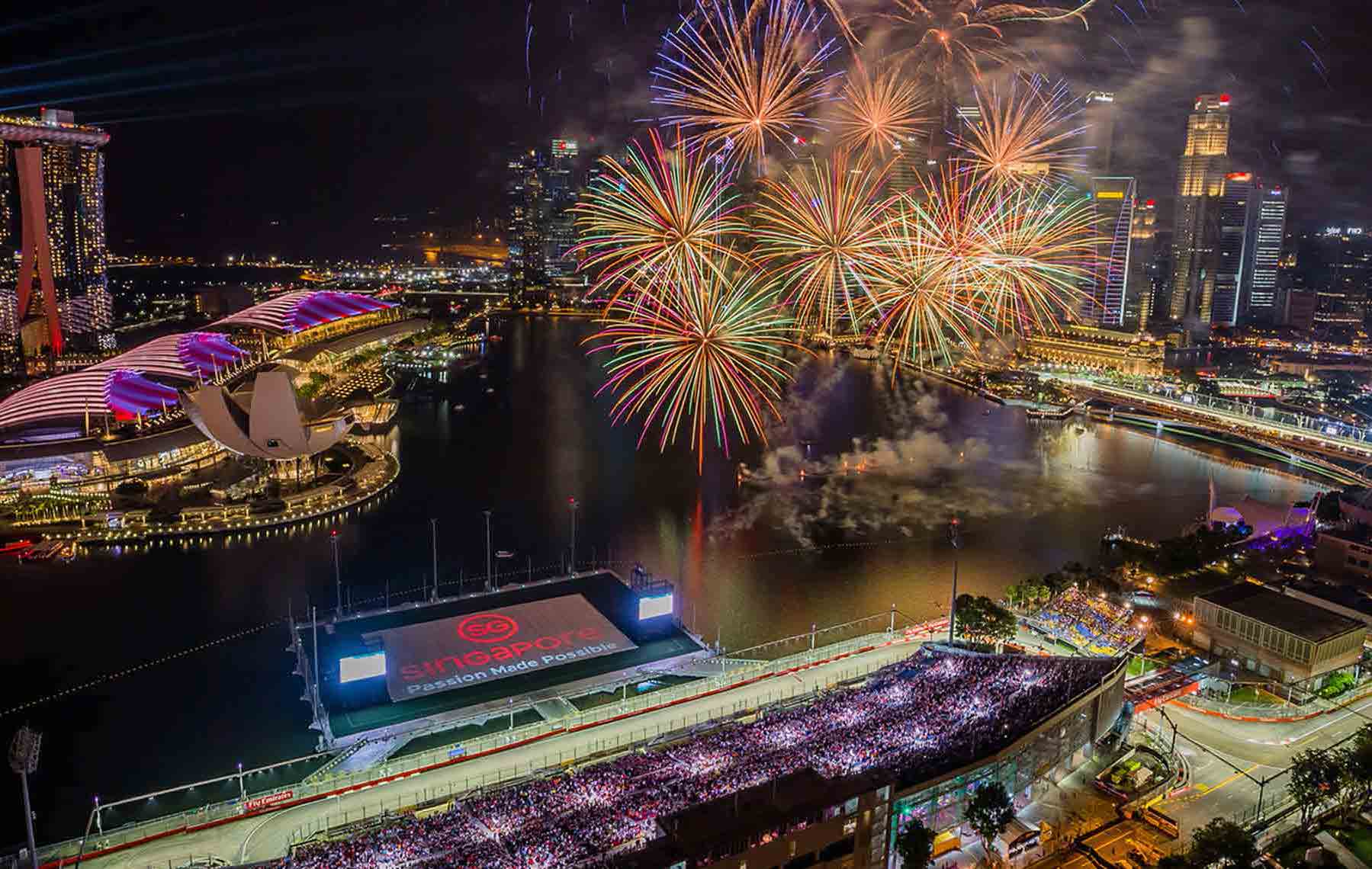 According to previous years, these have proven to be the best spots to catch an unobstructed view of the fireworks if you don’t have a ticket:

5. Go early to snag entry to the “Fan Zone” at the Padang stage 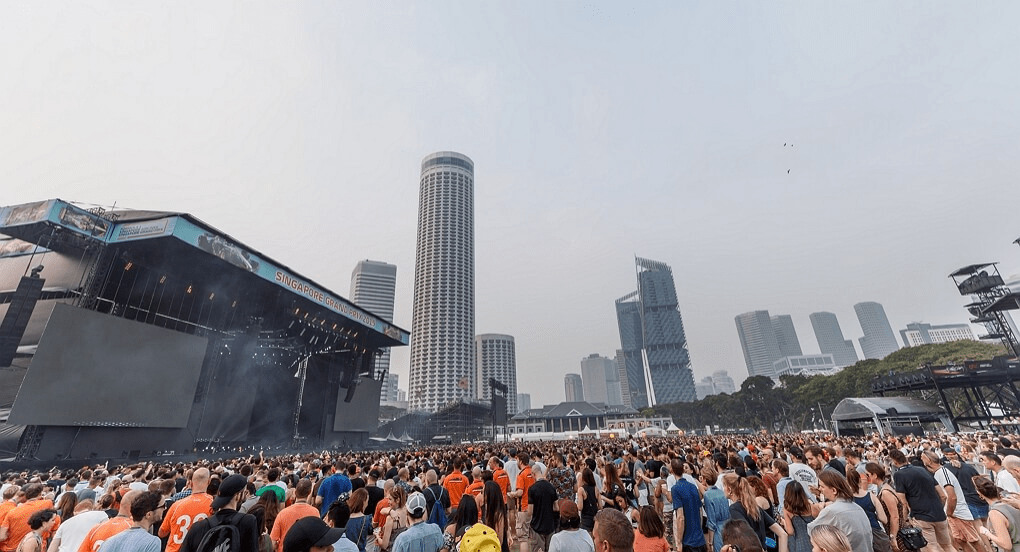 Time is of the essence when getting to the Padang stage, especially when you’re rushing to get front row spots for Green Day or Black Eyed Peas. Getting there earlier means a higher chance to get into the Fan Zone where you can view your favourite artists up close. Do note that should you leave, you may not get to re-enter again if the area has hit full capacity.

6. Save time by “trying on” apparel while waiting in line for merch 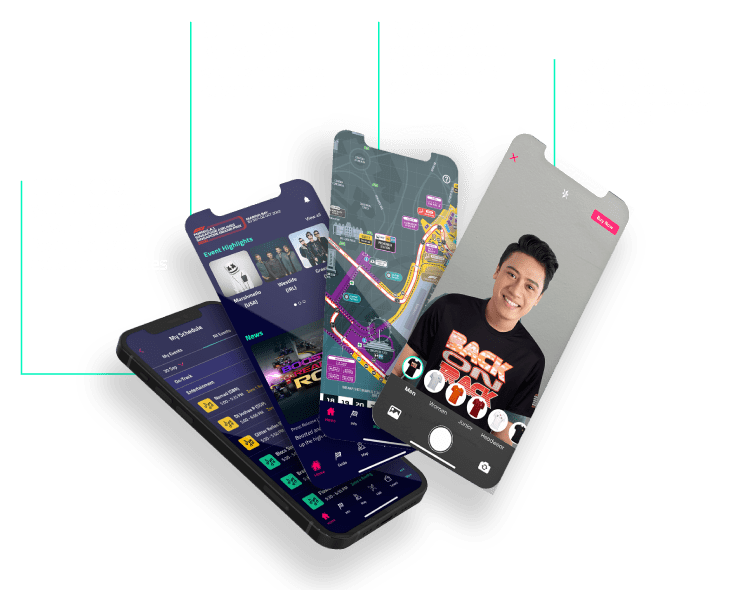 If you’re one to support the teams, getting some merch is a no-brainer. The Singapore GP app makes use of augmented reality to let you try on some merch while you wait in line. Within the app, you’ll also find a detailed map of the circuit to help you make your way around. 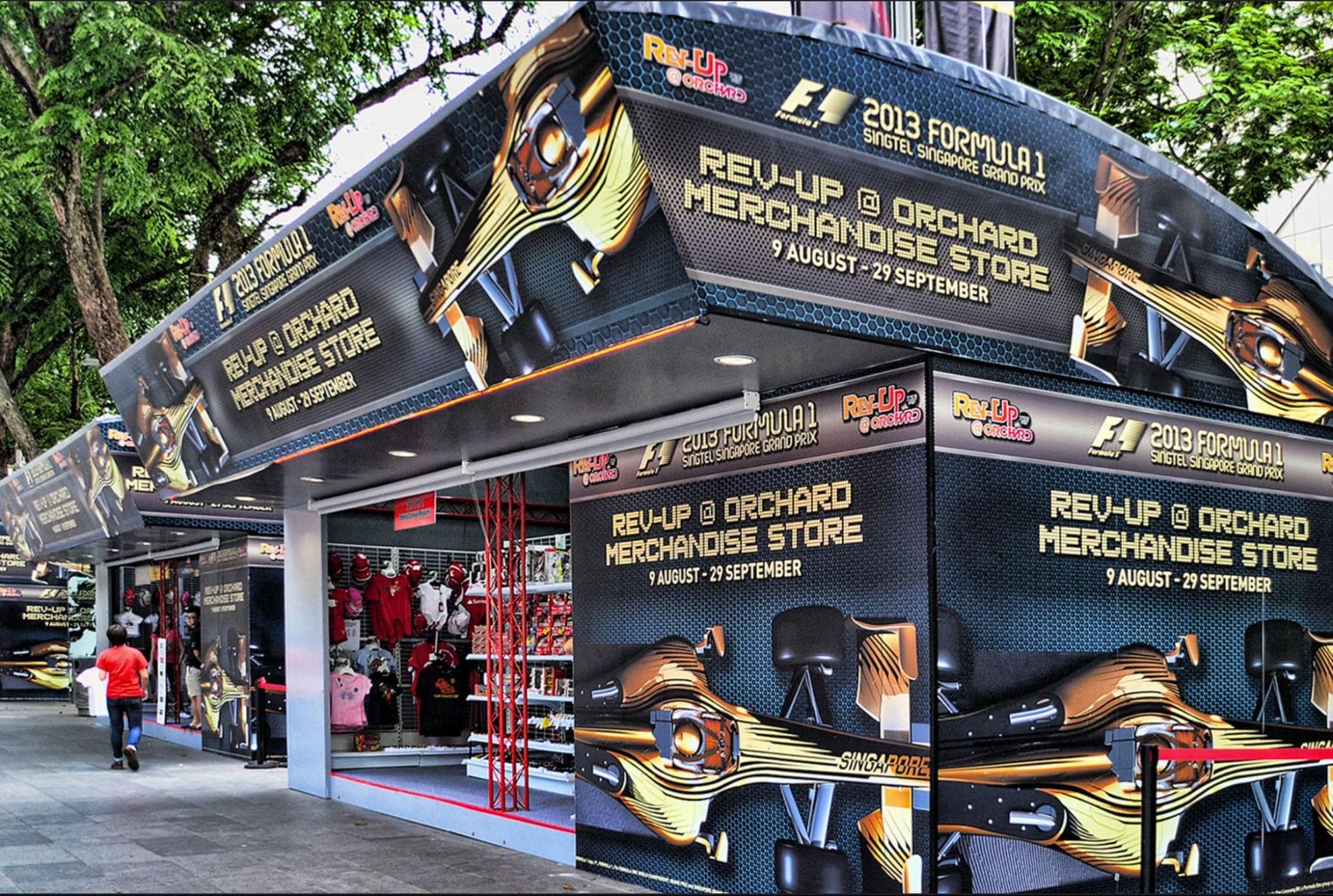 Instead of waiting in line on the day of the race, there is a pop-up store outside Takashimaya and Mandarin Gallery that is running until 2nd October. You’ll find merch from $150 for a shirt and $90 for a hat. 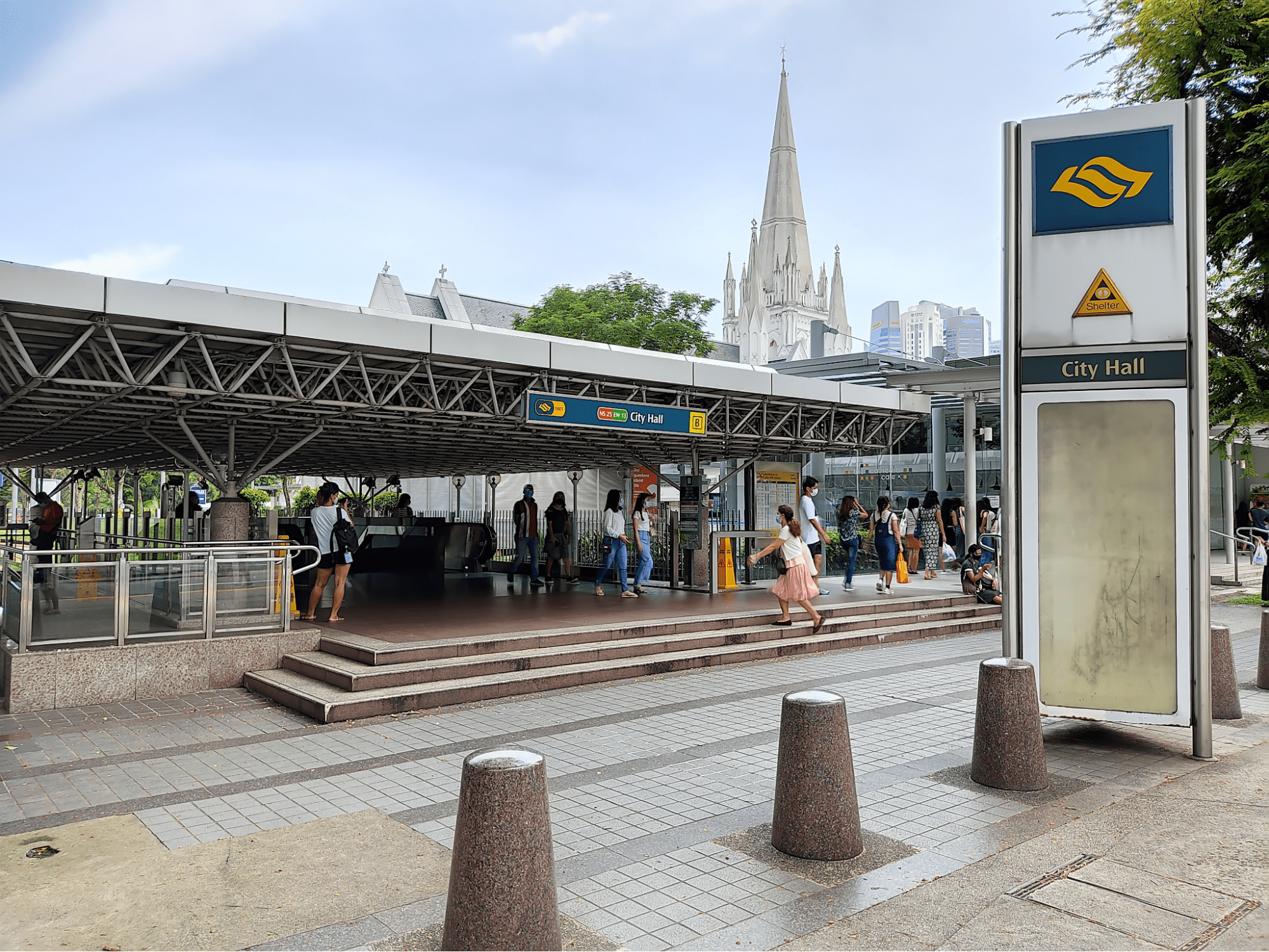 We’ve all been there, trying to get a taxi home after a late night event only to be met with a crazy surcharge. You’re not spared from it during the F1 weekend, especially when the races are scheduled to end at 10pm with performances after. Here’s the good news – train services from City Hall have been extended throughout the weekend.

Off to the races

With the return of F1 in Singapore, we’re all excited to get a whiff of those race fumes once again – however, there are always ways to make your experience both enjoyable and comfortable. With these tips in mind, you’ll never find yourself wandering around lost, or caught in the rain without cover.

Remember to support your favourite teams by cheering them on. In F1 commentator David Croft’s words, “it’s lights out and away we go.”

Check out these racing related articles: 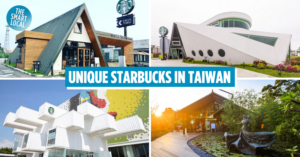 11 Coolest Starbucks Outlets In Taiwan For Caffeine Lovers To Chill At In Between BBT Runs
9 Things To Do In Aomori & Iwate, Japan’s Hidden Gems Just 3 Hours Away... 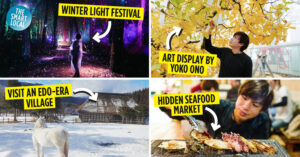