Singapore As You Have Never Seen Her Before

See 17 Pictures of Singapore as it was meant to be displayed as first published on TheSmartLocal.com

It’s hard to imagine what Singapore was like back in the olden days, especially if you’re a 90s kid like me. It’s quite upsetting to think that future generations may not even know what Singapore used to look like before Sentosa became a tourist hotspot or before Marina Bay Sands was built.

After our list of 22 before and after pictures of popular spots in Singapore, we’d like to take you on another trip down memory lane. You may or may not recognize some of these places but either way, I hope you’ll enjoy the next few minutes. 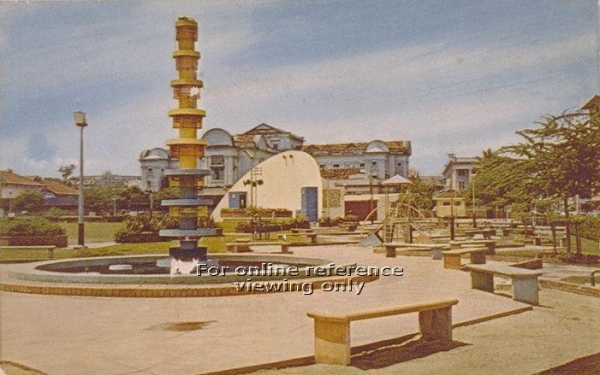 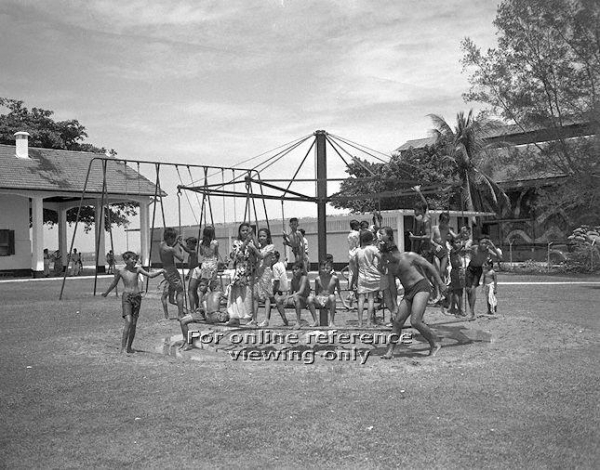 Remember the days when all playgrounds actually had swings, lots of slides and merry-go-rounds? I miss how playgrounds used to look – all the dragons, crocodiles and basically the whole animal kingdom. Damn, I miss those days.

Unfortunately now, the playground opposite my house doesn’t even look like a playground. It has one slide and that’s it. 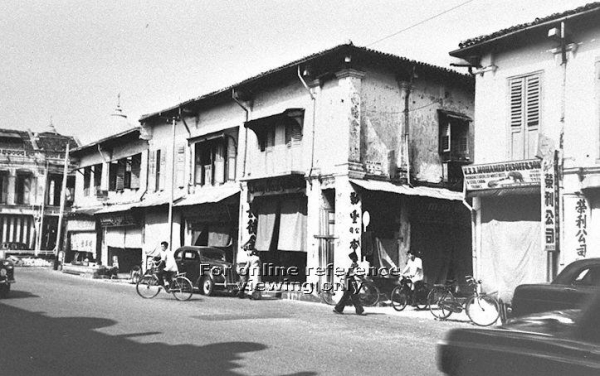 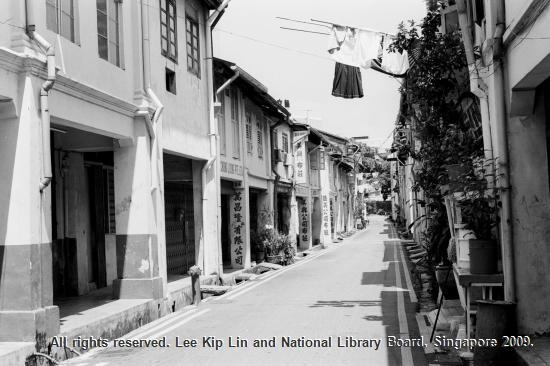 Ah, Haji Lane – the hipster hangout for the 21st century kids. It certainly wasn’t all that hyped up back then. Haji Lane used to lack colour, cafes, shishas and life. But now, it has been turned into a hip alleyway, complete with boutique shops and indie cafes. What’s not to love about Haji Lane? 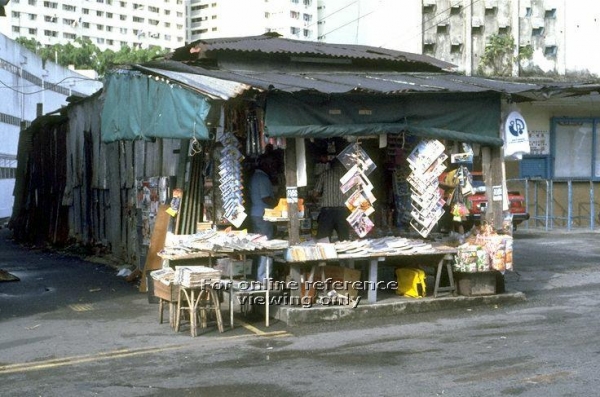 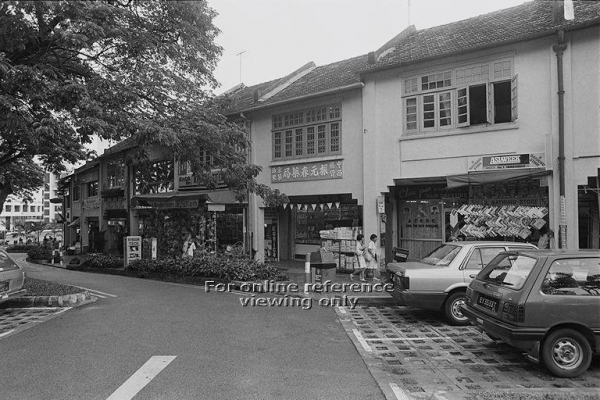 Holland Village is a lovely, quaint area that boasts a variety of good cuisines. Many people visit Holland Village because it is the ultimate food haven. I especially adore Plain Vanilla which made it in our list of 14 cupcake stores that will make you instantly happy. 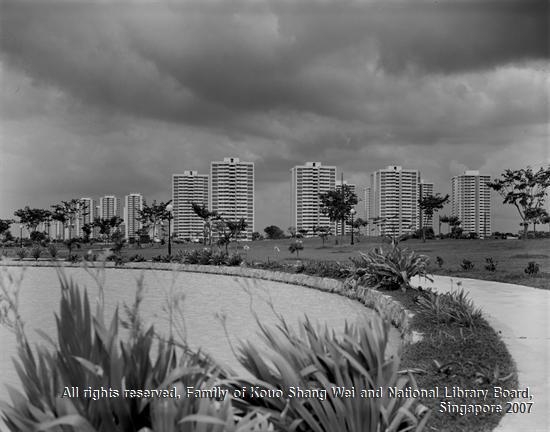 East Coast Park used to be bare, unlike what it is now. I’ve not been there recently but I do know that there’s a skate park and lots of bicycle rental shops. In the past, none of these existed but I guess that made walks more peaceful. 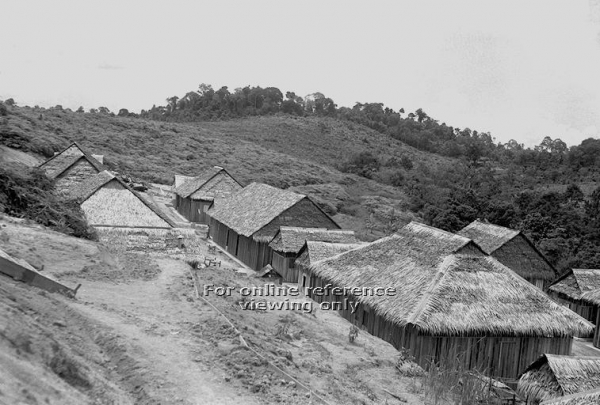 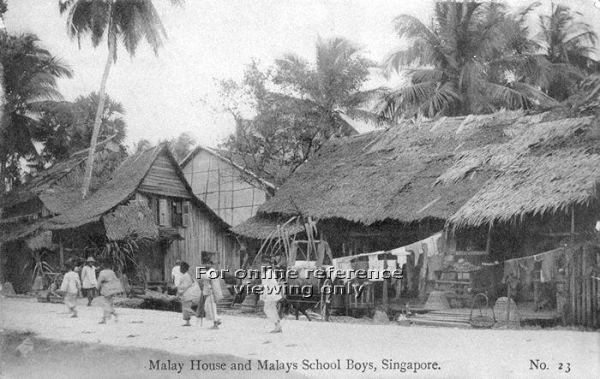 Singapore used to be a small fishing village before we became a trading port. So it’s not surprising that there used to be lots of kampongs back then. Most of them have been eradicated to make way for HDB flats and the last surviving kampong is Kampong Lorong Buangkok which we recently visited! 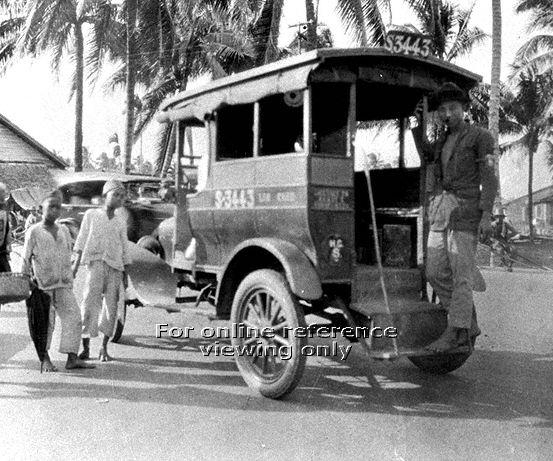 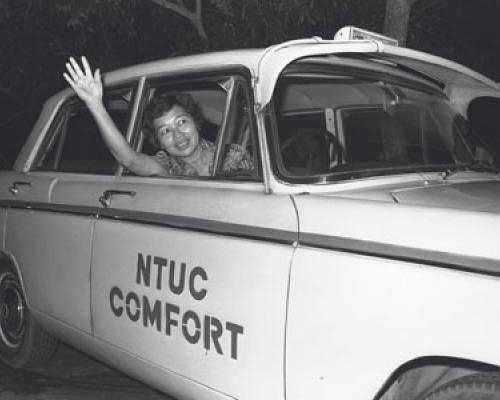 Check out the first picture guys, apparently it was taken in 1950. Taxis back then weren’t even air-conditioned, can you imagine that? Actually, they used to look a lot like tuk-tuks that you can find in Thailand these days! If only we still had tuk-tuks in Singapore… 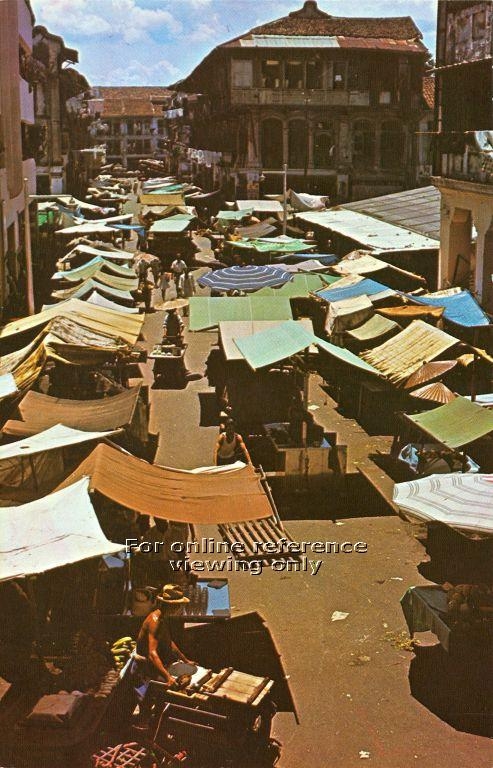 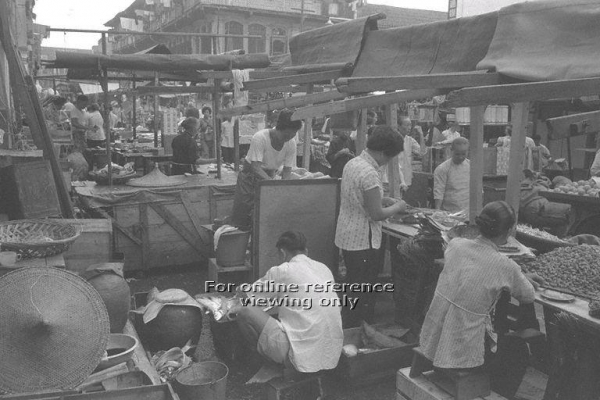 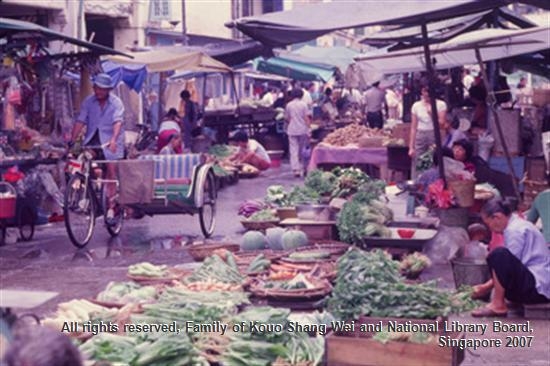 These are like legit wet markets in the past. I’m pretty scared that one day, wet markets will cease to exist. When I was 5 years old, I didn’t know the difference between fish and chicken. My mom had to bring me to the wet market to teach me.

I mean, sure you have your NTUC, Sheng Siong and Cold Storage these days but nothing beats the experience of shopping in a wet market. 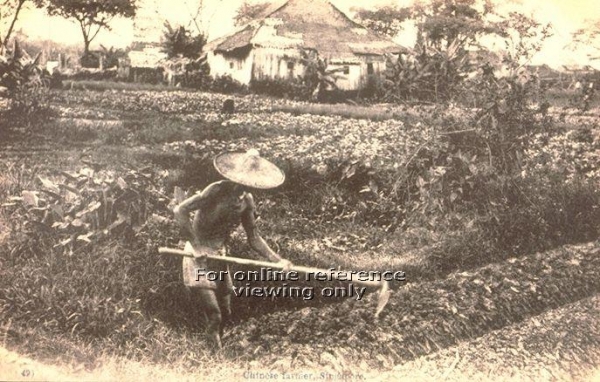 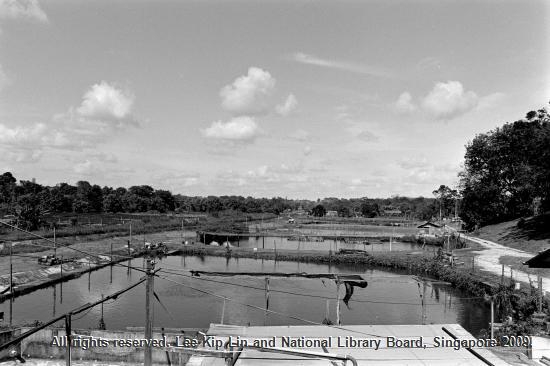 There’s still quite a number of farms in Singapore but they’re hidden from public eye. Usually students would be taken on excursion trips to some of these farms. They’re still open to the public though! You can take your family to some of those farms on the weekends.

9. First Aircraft to Land in Singapore 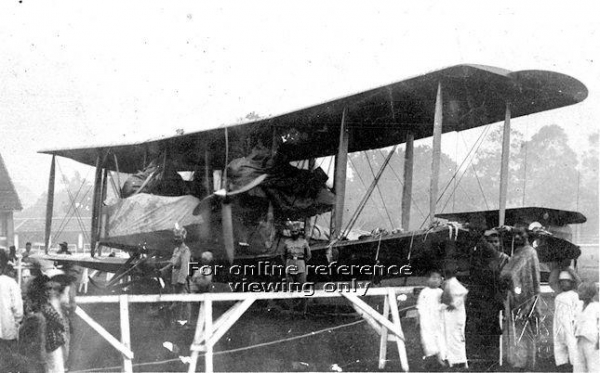 The Vickers Vimy was the first aircraft to land in Singapore, en route from England to Australia. It’s amazing how things have changed so much. Changi Airport is one of the best airports in the whole world and has handled approximately 53.1 million passengers last year! That’s an impressive feat. 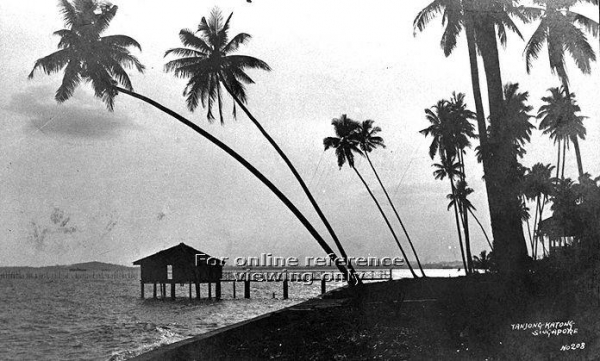 Who knew Tanjong Katong used to look like that? This picture was from the 1920s and back then, there were seaside houses in Tanjong Katong. Most were demolished during World War II and due to land reclamation, many disappeared. 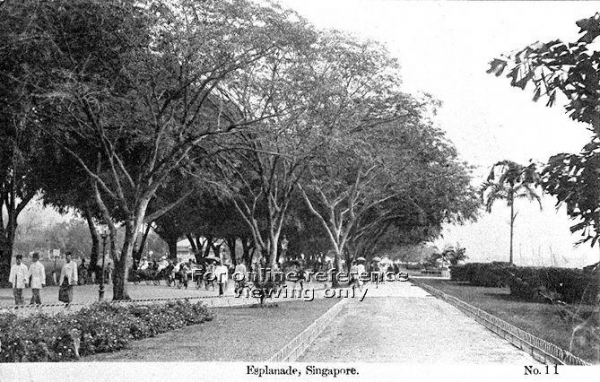 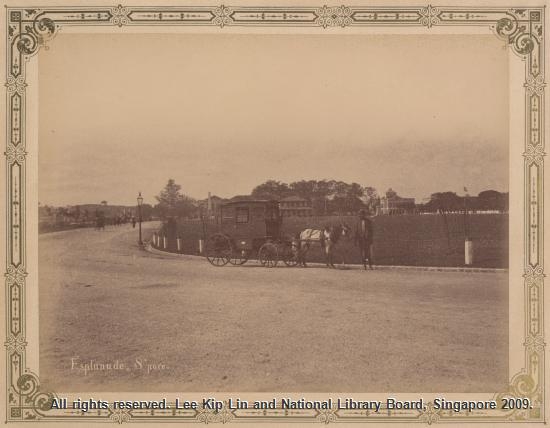 Hold up – if this is the Esplanade, where is the ‘big durian’? Well, the Esplanade only opened in 2002 and before that, it was just one huge empty space. Duh. But it was also where the famous ‘Satay Club’ used to be. 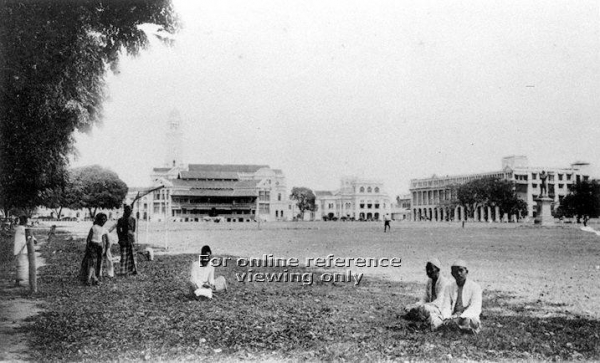 The Padang is an open field that’s surrounded by important landmarks in Singapore such as Saint Andrew’s Cathedral, City Hall and the Old Supreme Court Building. National Day Parade is celebrated at The Padang every 5 years since 1995 so I guess Singapore’s big 50th birthday bash would be held there. How exciting! 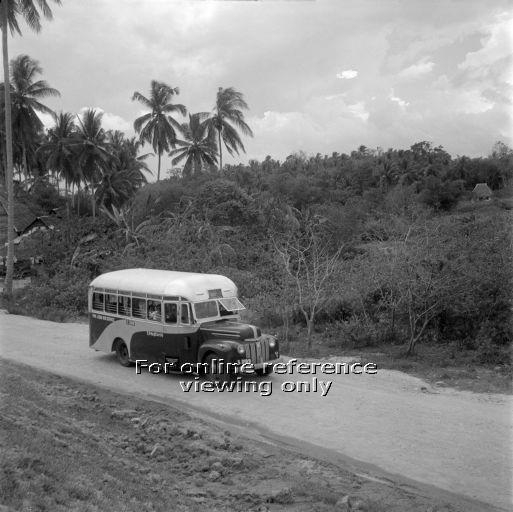 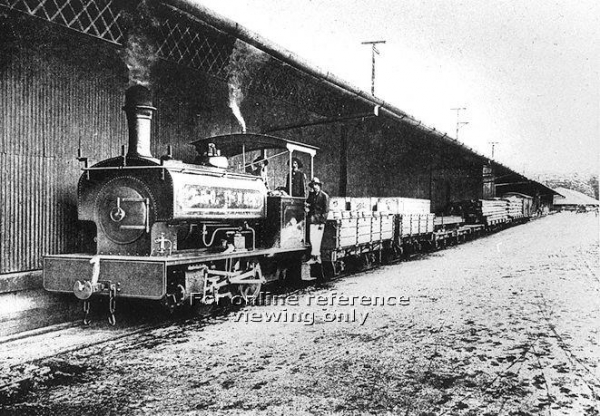 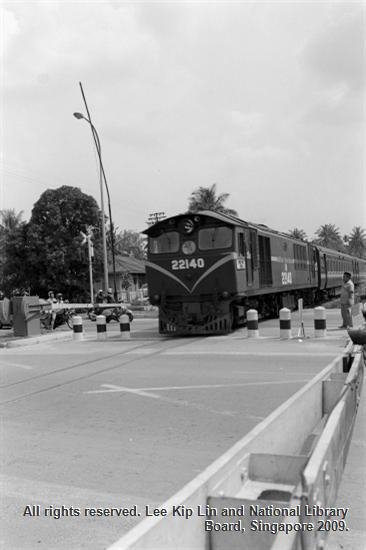 Before MRTs were in operation, there were steam cargo trains. Don’t they look so similar to the Hogwarts Express?

Sometimes I wish we still had steam trains, then we can all pretend we’re en route to Hogwarts or something. Tough luck. 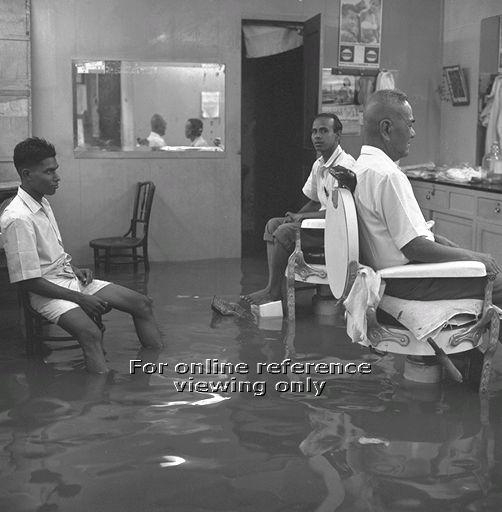 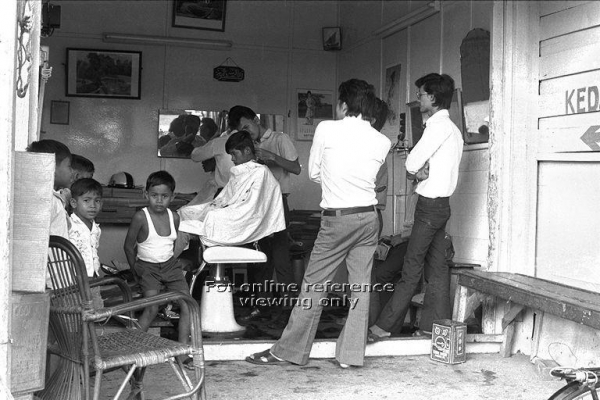 In 1967 (first picture), floods obviously didn’t deter Singaporeans from getting a haircut at a Raffles Quay barber shop. That’s vastly different from how Singaporeans would react to floods these days. In 1972 (second picture), the government began ‘Operation Snip Snip’ forcing more than 500 people to have a quick haircut before they could enter Singapore.

Who knew hair was so important back then? 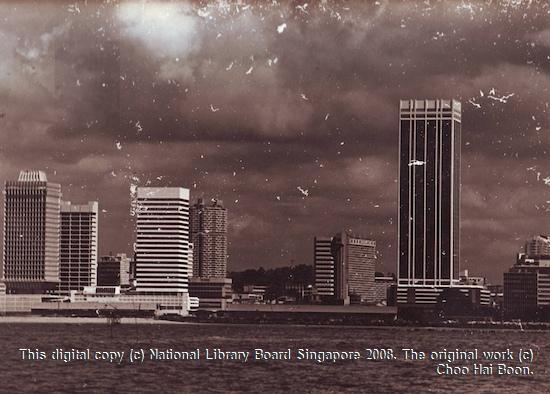 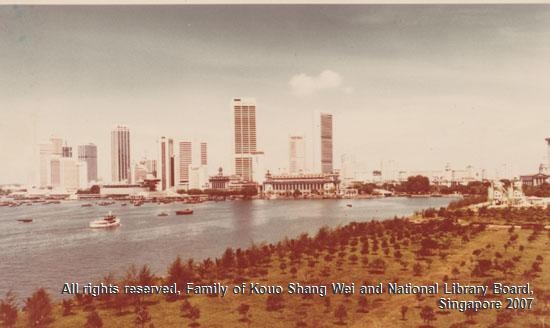 The central business district skyline used to look so bare. There were hardly any high rise buildings to litter our skyline and certainly no outstanding Marina Bay Sands.

But it’s definitely undeniable how gorgeous our skyline looks now, especially at night. 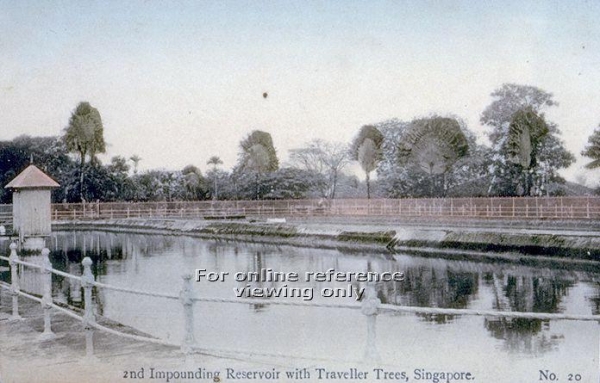 But without Mount Emily reservoir, there wouldn’t be swimming pools today so thank you to the person who decided to create one!

So there you have it! 17 pictures of Singapore as you’ve never seen her before. I’m proud of how far we’ve come as a country even though I do wish life was simpler. If you have any more pictures to share, leave us a comment below!