High-rise skyscrapers, bright city lights, and back-to-back traffic on the PIE – that’s what everyday life looks like in Singapore. But past all the modern-day frenzy, you can still find a quiet pocket of untouched greenery: Kampong Lorong Buangkok, with its brightly-painted wooden houses and domestic chickens scuttling about.

As the very last kampong on mainland Singapore, it’s a place that has intrigued many curious visitors over time. You’re free to have a look too – just remember that Kampong Lorong Buangkok is a residential area that’s home to ~30 families, so be respectful and avoid taking photographs of private homes. Let us take you on a virtual tour instead.

This is a village that has been around since 1956. With its exposed electrical lines and 4-digit postal code street signs, it’s obvious that this kampong is as old as many of our boomer parents. 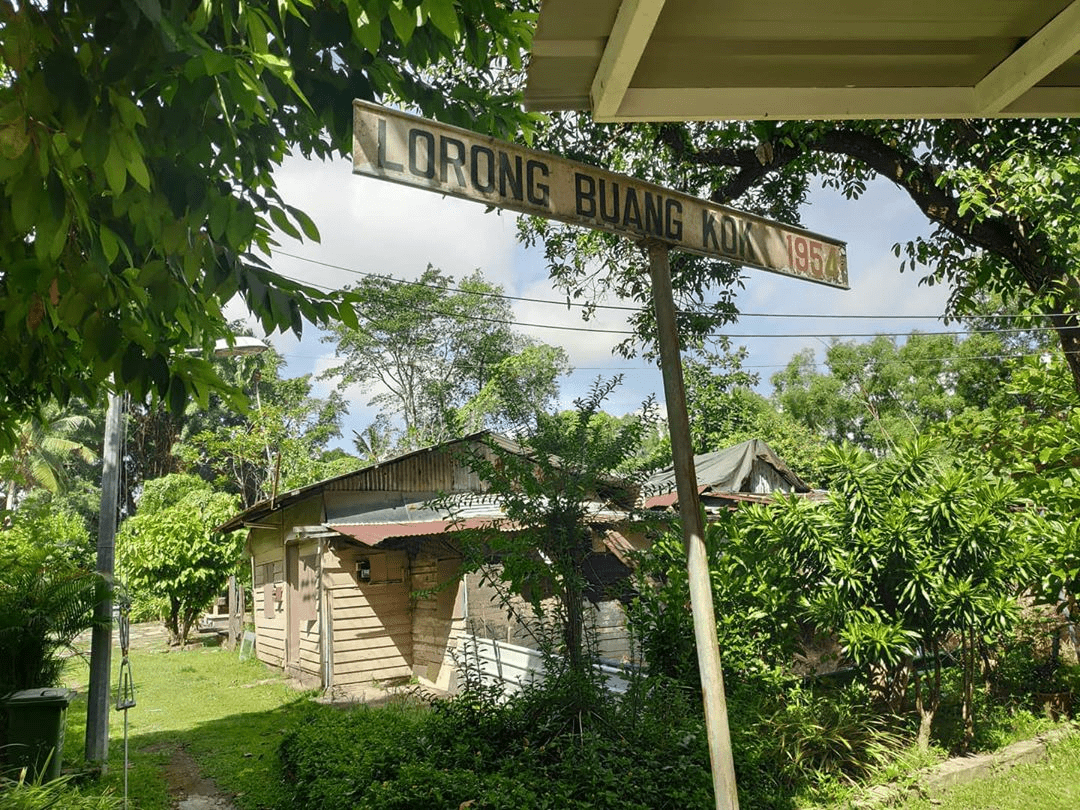 Houses are made from wood and zinc

Back in the day, it was an area prone to flash floods and people supposedly had to hike their sarongs up to wade through the murky waters – the very reason why there’s now a canal right next door. 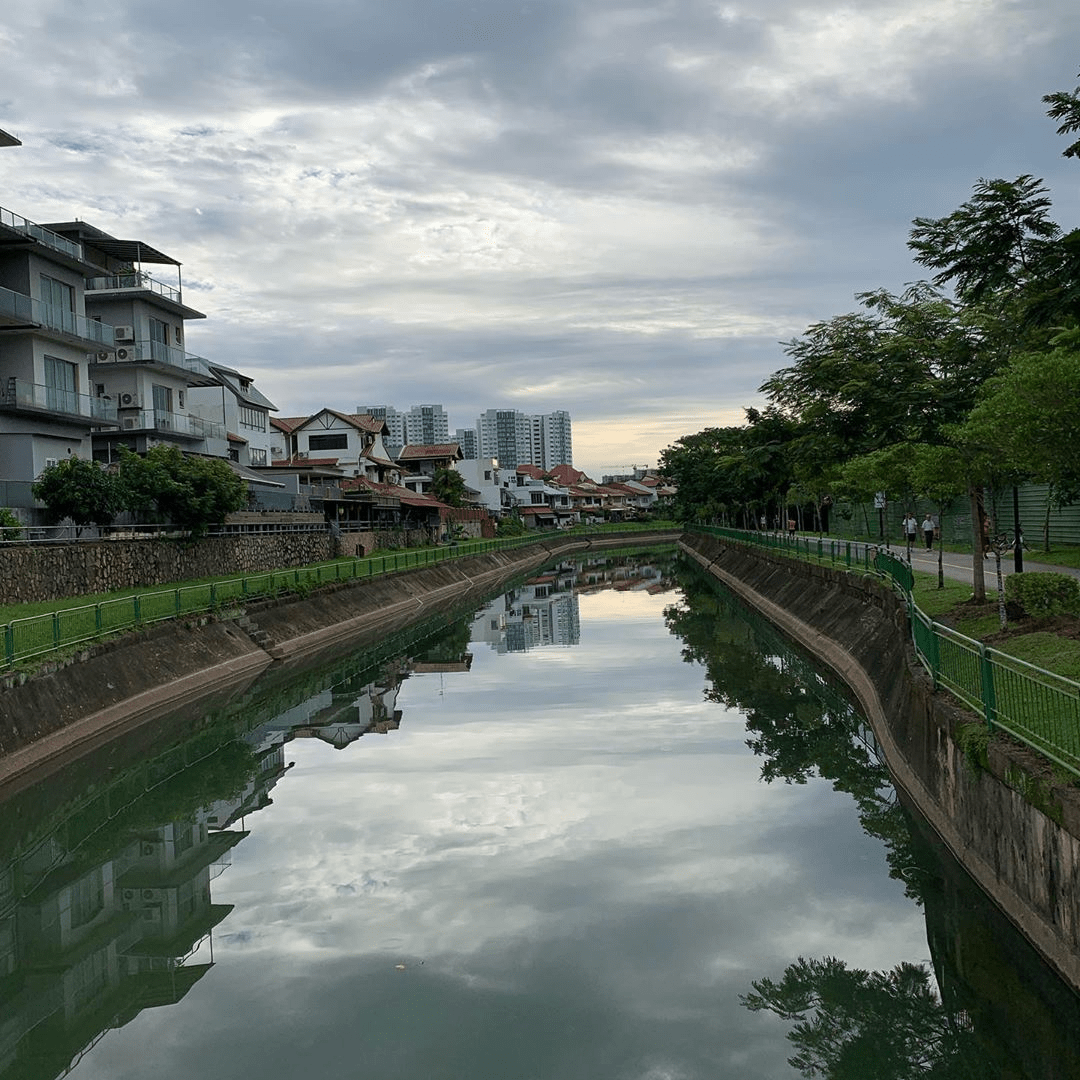 Regardless, many clambered to live here back in the 60s, not just for cheap rental of $3/month but also for the slower pace of life. Not much has changed: the rent was reportedly as low as $10/month in 2007.

“Kampong” isn’t so much in our normal Singlish vocab unless as “kampong spirit” – a neighbourly camaraderie that’s said to exist in the old days. Besides treating each other with respect, it also means you can leave your doors unlocked and casually pop by your neighbours’ to borrow all the fresh eggs and milk you need. 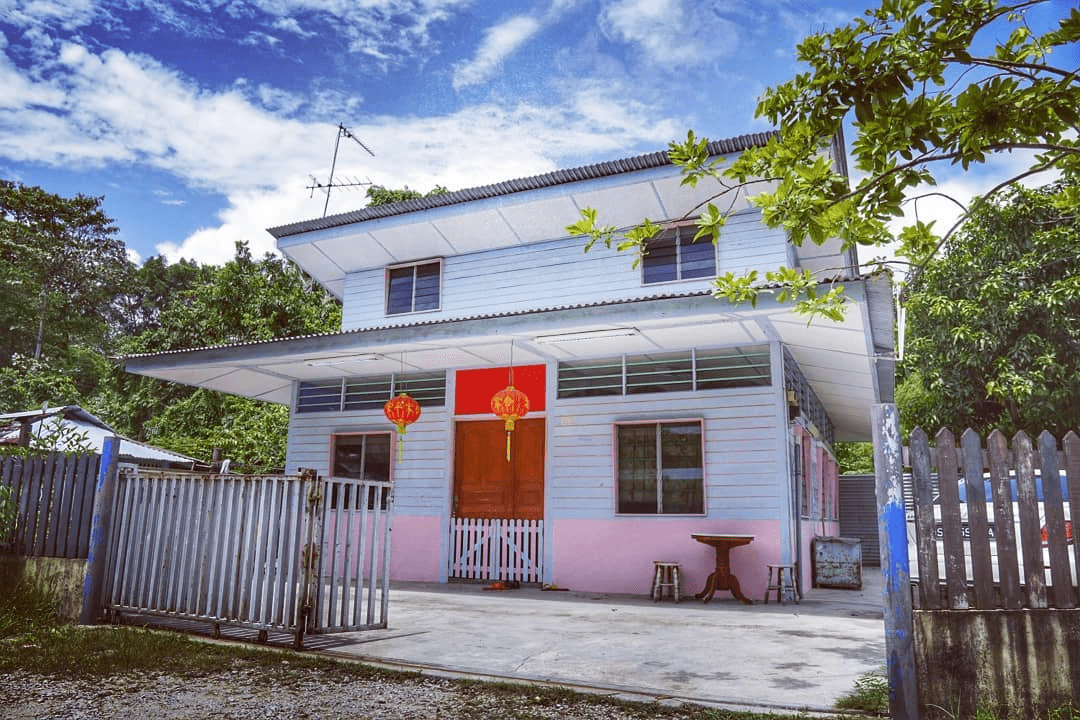 If there was a Singaporean version of the white picket fence dream, this is it. There’s a mishmash of 30 or so Malay and Chinese families living here. Gates are wide open and children are left to play freely in the streets – a wonder, considering that the village is mere metres from busy Yio Chu Kang Road and entirely surrounded by new HDB flats. 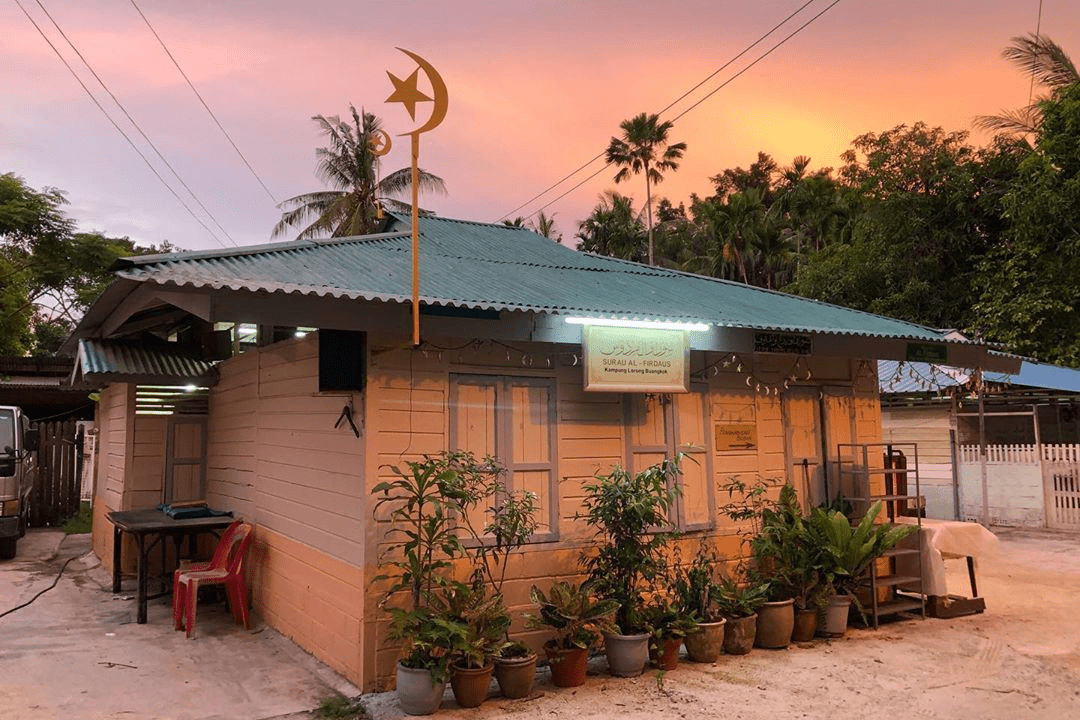 Idyllic and serene, Kampong Lorong Buangkok is a bite-sized chunk of Singapore’s history with an uncertain future. Reduced to around half its original land area, plans to urbanise this area with schools and roads were put on hold when a proposal to conserve the area was floated in 2015. It’s no wonder many have made the trip to savour this last vestige of a bygone era.

Getting there: Despite looking like a rural village, Kampong Lorong Buangkok is fairly accessible – it’s a short bus ride from Serangoon MRT and just off Yio Chu Kang Road. Simply take Bus 70 or 103 and get off at Church of St. Vincent de Paul. Just be mindful that this is a residential area and not a tourist attraction, so perhaps this is one destination better explored virtually.

You can check out a Kampong Lorong Buangkok Tour. 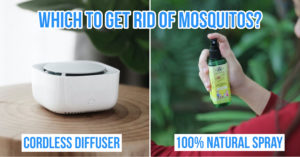 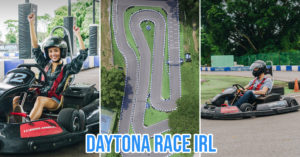