Premier League young players to look out for 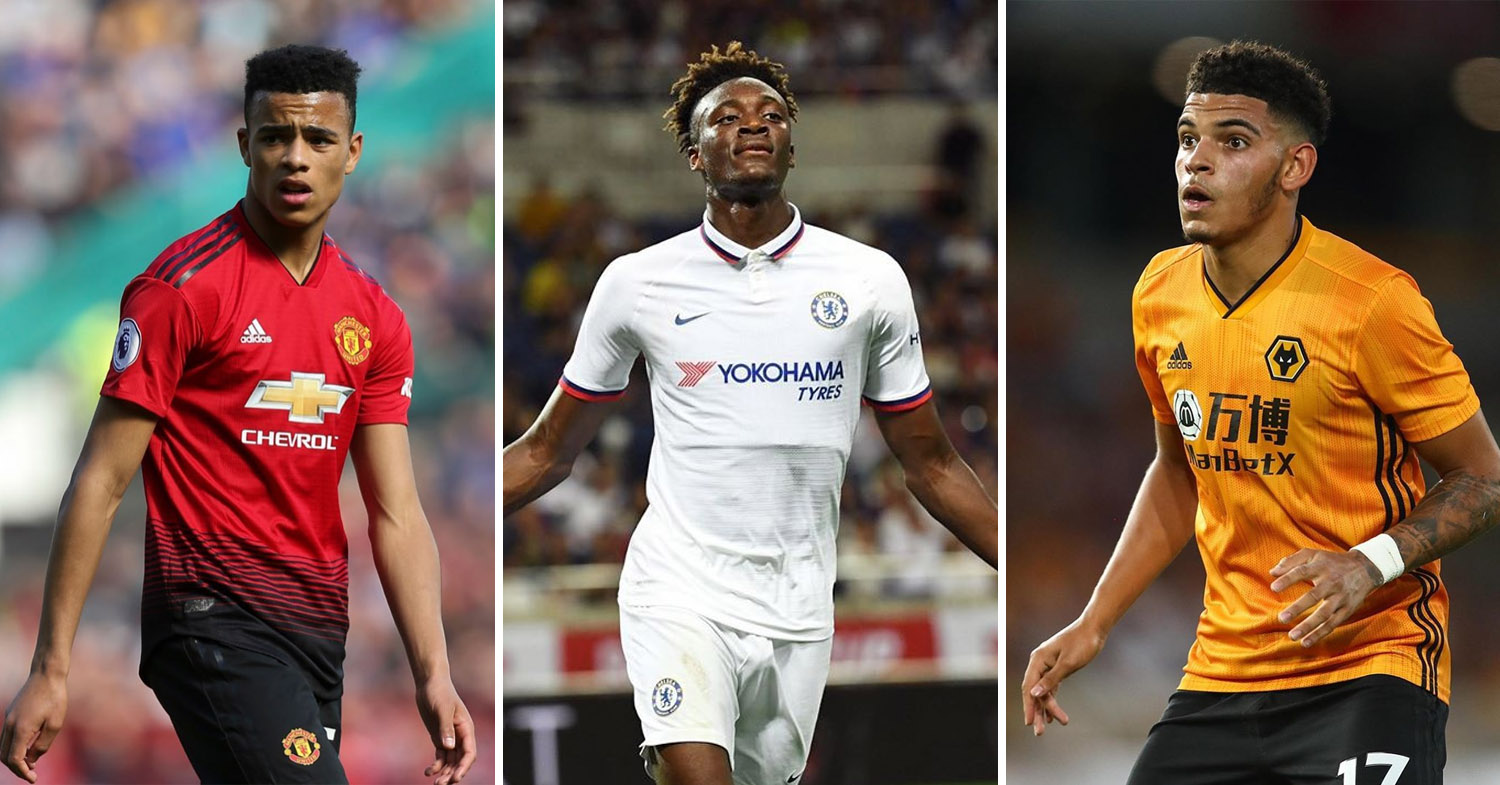 August is easily a favourite month for football fans, because it means the Premier League is back for a spankin’ new season. To gear fans up, clubs have been touring to make their pre-season rounds to show off new, young talent and let fans have a glimpse into what to expect for the next 9 months.

For the true fans out there, here are 6 Premier League wunderkids who show the potential of shaking things up and winning Premier League Young Player Of The Year this season. 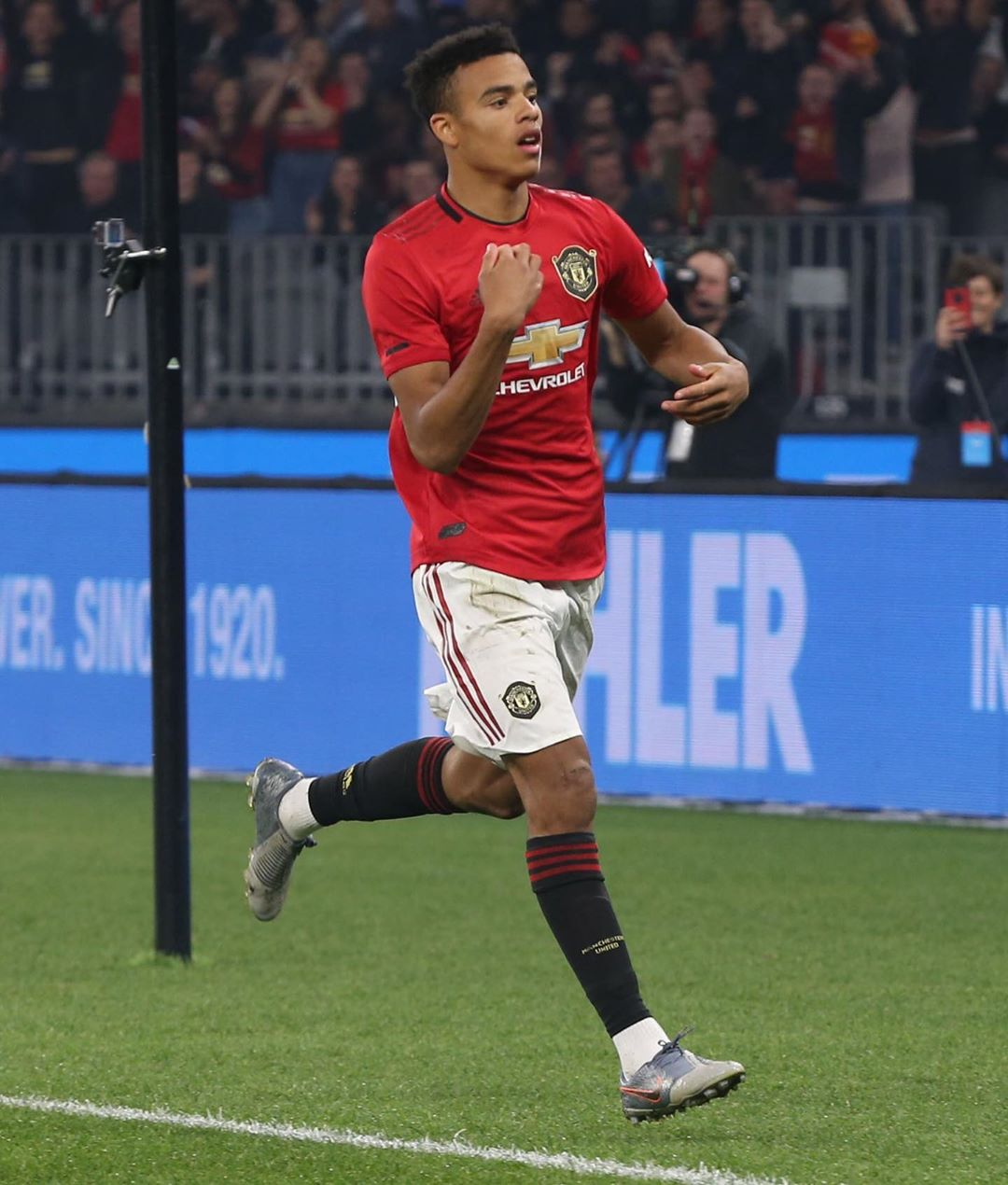 I’ve always wondered why more footballers aren’t able to kick equally well with both feet, considering the amount of training they put in. 17-year-old Mason Greenwood is not one of those players.

The ambipedal (equally comfortable on both feet) Greenwood is a goal-scoring machine, racking up 46 goals and 13 assists in 44 games throughout his time in U18 and U23 games. He’s also a modern-day attacker, versatile and intelligent enough to occupy any of the front 3 attacking positions.

Blessed with searing pace and a bag of tricks, Greenwood is one of the most eye-catching players to come out of the famous Manchester United academy since David Beckham and Ryan Giggs.

Having netted 2 goals during United’s pre-season tour, including a wonderfully taken left-footed strike against Inter Milan, United boss Ole Gunnar Solskjaer has publicly stated that Greenwood will play a larger role next season. With bubbling rumours of first-team striker Romelu Lukaku’s departure, this could be Greenwood’s season to step up with the big boys. Part of Chelsea’s 41-strong loan army, Tammy Abraham is another Chelsea “player” who has drifted from loan to loan despite being seen as one of England’s brightest prospects.

The 21-year-old scored 26 goals in 42 games, which sealed Aston Villa’s rise to the Premier League. He was also named in the 18-19 EFL Championship Team Of The Year for his goal-scoring exploits.

Tall, quick and predatory, Abraham does his best work in the penalty box, but is equally competent in playing defensively. With Chelsea facing a transfer window ban and new coach Frank Lampard focusing on youth, this season is Abraham’s best chance at finally breaking into the Chelsea first team.

Chelsea legend Lampard has also shown his confidence in the youngster, handing Abraham Chelsea’s famously “cursed” Number 9 shirt. With ageing players like Olivier Giroud and the equally untested Michy Batshuayi as competition for the sole striking spot, Chelsea fans will be hoping that Abraham can recreate his goal-scoring form from last season. While acclaim rightly went to star players like Reuben Neves, Joao Moutinho and Raúl Jiménez, 18-year-old Morgan Gibbs-White quietly made 26 appearances and is expected to take the next step this season.

A U-17 World Cup Winner with England, Gibbs-White is your prototypical English midfielder – quick, strong, technical and intelligent enough to play in all 3 midfield positions.

Mostly utilised as a defensive midfielder, Wolves manager Nuno Esperito Santo finally unleashed him in an attacking role against Chelsea, which proved to be a turning point for the youngster. Freed from his defensive shackles, the 18-year-old put up an eye-catching performance, netting an assist as Wolves ran out 2-1 winners.

Despite penning a new contract in 2018, Gibbs-White has attracted the attention of bigger clubs like Bayern Munich, but will look to commit himself to Wolves for the season ahead. 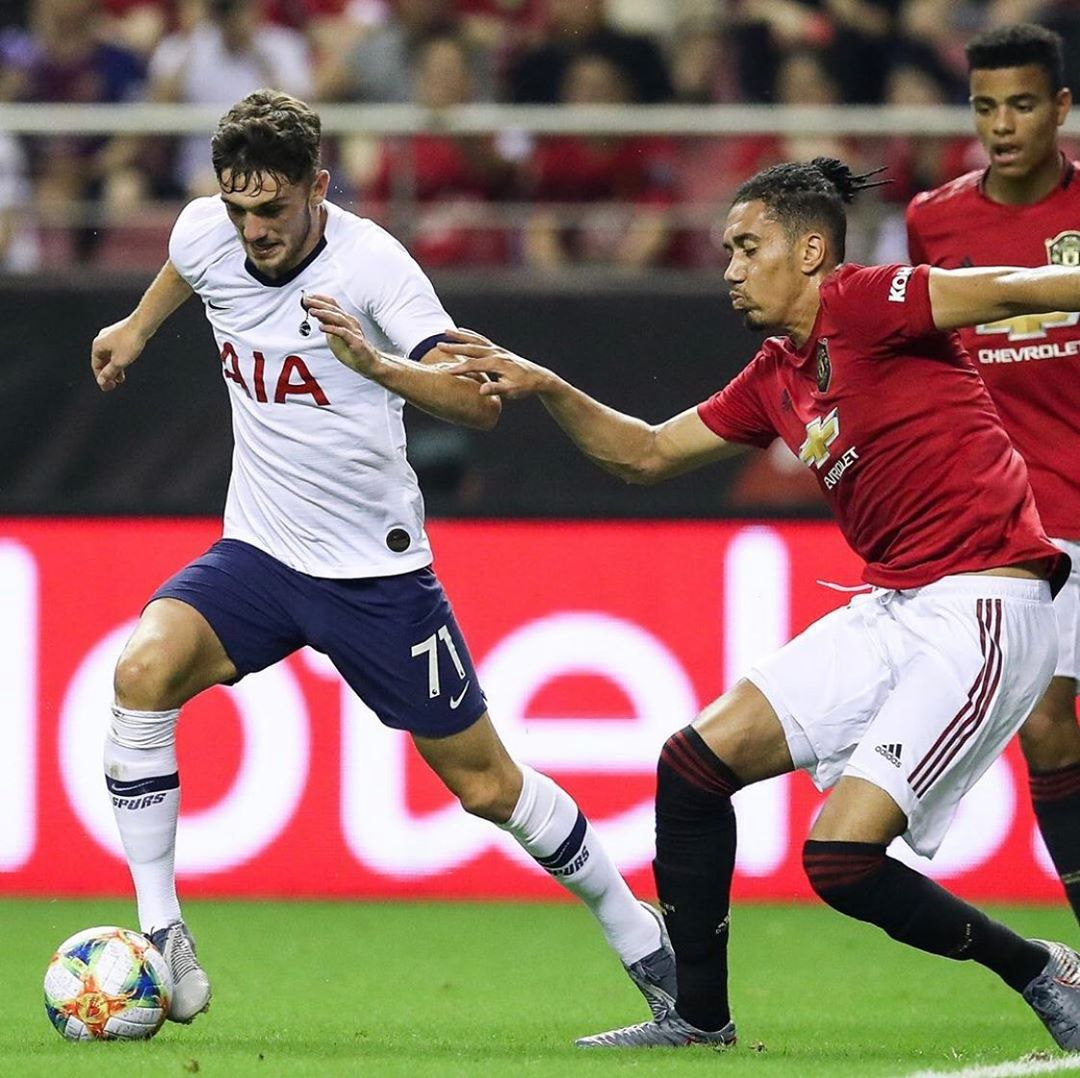 Troy who? Unless you’re a Tottenham Hotspurs fan you’d be forgiven for not being familiar with the latest academy product to break into the team.

Just 17 years of age, Troy Parrott’s been posting encouraging numbers with the youth team, hitting 19 goals in the U18, U23 and UEFA Youth League Games last season. Like most modern-day strikers, Parrott has excellent technique, good movement, awareness and most importantly, goal-scoring ability.

He’s often been compared to Harry Kane, another graduate from Spurs academy and has a genuine chance of becoming Kane’s back-up for the upcoming season. Both posted similar numbers during their U18 season producing precisely 3.6 shots per game, although Parrott had a higher number of successful dribbles and passes per game.

While definitely not the finished product, he’s another exciting, unpolished gem that Spurs has on their hands. Fans will be hoping that he features in team manager Mauricio Pochettino’s plans sooner rather than later. Probably the most decorated name in this list, Dani Ceballos is a victim of Real Madrid’s ridiculously stacked midfield, as he made only 23 appearances for the Los Blancos last season. Real Madrid’s loss is Arsenal’s gain as manager Unai Emery snapped up the youngster on loan for the upcoming season.

As captain of the Spanish U21 World Cup-winning side, Ceballos is your classic Spanish midfielder – slight but blessed with excellent technique, good with both feet and understands the perfect weight on a pass.

Since making his debut at 17 for Spanish football club Real Betis, Ceballos has been regarded as one of the finest players of his generation and he’ll be hoping to start fulfilling his potential under Emery this season.

Having generally played as an attacking midfielder for the U21 Spain team, the 22-year-old is dynamic and intelligent enough to feature in most midfield positions. Arsenal fans will be hoping that he will negate former fan favourite Aaron Ramsey’s departure to Italian Club Juventus. 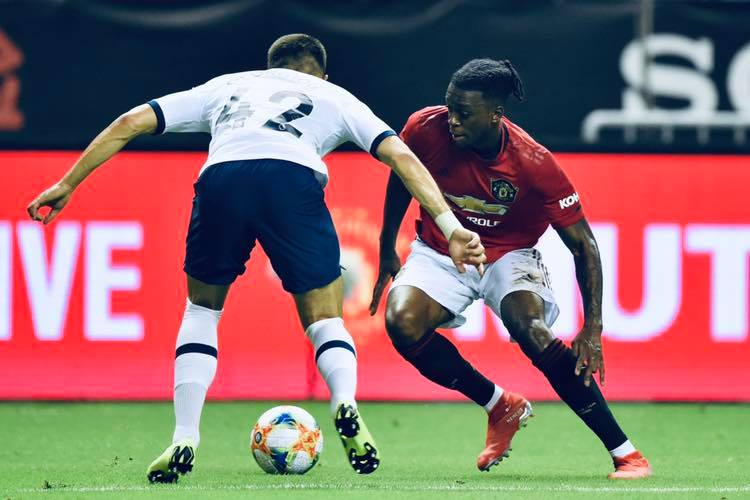 Nicknamed ‘The Spider’ for his zippy range when lunging to tackle the ball, Aaron Wan-Bissaka was one of the best full-backs in the Premier League last season. He was promoted to Crystal Palace’s first team in the 2nd half of the 2017/2018 season after shutting out star winger Wilfred Zaha in training.

The 21-year-old ended last season with the most number of clearances, interceptions and tackles won amongst all premier league full-backs. Not bad for a player who had spent most of his youth as a winger and admitted he’d never learnt how to tackle before.

Having announced himself to United fans with a lung-bursting 50-yard sprint to tackle Inter Milan’s full-back Dalbert at the recent ICC Singapore match, United fans will be desperately hoping that his arrival marks the end of United’s defensive issues.

Now that you’re up to speed on some of the upcoming Premier League’s most promising young gunners, see if you’re a true fan and spot 5 mistakes in this video:

Disguised as Premier League highlights, the video was actually a contest by Singtel, that recently announced Jason Teo as the winner for being the first to identify and correct all 5 mistakes. They’ll be sending him to the UK to watch a live Premier League game in the flesh.

Find out what the bloopers were here:

If you missed this round to prove your fandom, stay tuned to Singtel’s Facebook page for more opportunities to win Premier League trips and prizes.

It’s understandable that fans will want to get onboard the upcoming Premier League season with uninterrupted streaming and up-to-date coverage. You may just find yourself right at home with Singtel’s wide coverage of football leagues.

They’ll be launching beIN Sports on CAST and Singtel TV, and football fans can tune in for a free preview from 6th August – 5th September 2019 on Singtel TV CH 109.

You won’t just be able to catch the latest matches and updates from the Premier League; With beIN Sports, you’ll also have access to live games happening in the UEFA Champions League, not to mention, 10 other international leagues. These include the Spanish La Liga, Fresh Ligue 1, American Major League Soccer and Australian A-League.

So if you’re a football fan, you’ll be glad to know that you can access all your favourite football content on-the-go with Singtel’s comprehensive coverage. With highlights easily accessible, you may just be the next person to unknowingly win a contest and get sent to watch a live Premier League game for yourself!

This article is part of our #YOdulting series with Singtel, that helps young Singaporeans navigate their way through adulthood by bringing them ease, value, and convenience while living life to the fullest.