We appreciate the perks of the concrete jungle, but the never-ending developments make relics from the past all the more unexpected gems. You may have heard of the Green Corridor, where you can find the old Bukit Timah Railway Station and Clementi Forest. But what many don’t know is that it has a lesser-known sibling, the Jurong Railway Line.

Connecting Bukit Timah to Jurong in the 1900s 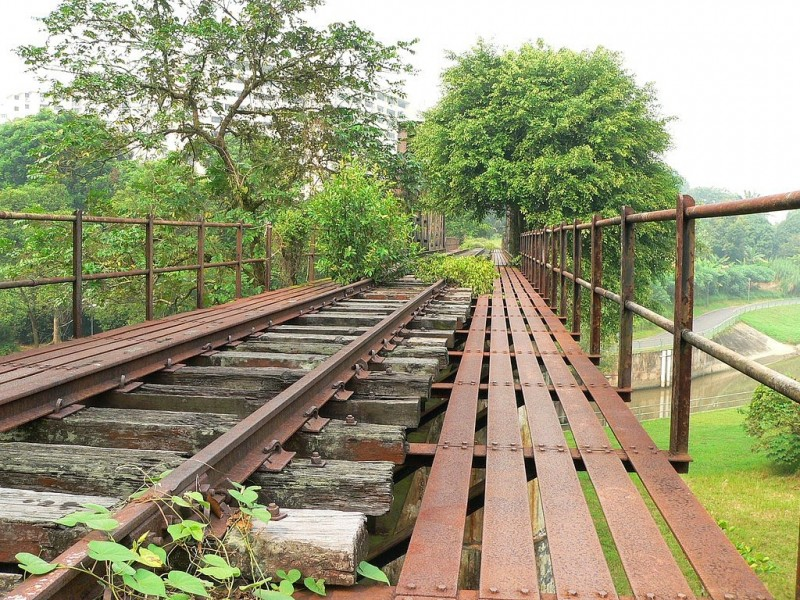 Leading westwards from the Bukit Timah Railway Station, the Jurong Railway Line was a 19KM-long railroad that connected Malaysia, then known as Malaya, to the Jurong industrial area’s docks, and National Iron and Steel Mills.

Owned by the KTM Railway, the line, which opened way back in early 1966, was projected to generate a revenue of S$3-4 million annually. But with Singapore’s independence, its use was limited and it eventually closed down in the 1990s. Ask the older folks in your family and they might remember the days where the trains were still in operation.

In its heyday, the Jurong railway trains used to chug through three tunnels, eight bridges and 22 culverts. Now, much of the rail has either been torn down or overgrown with vegetation. Thankfully, there are still portions that you can check out for a glimpse back into the past. 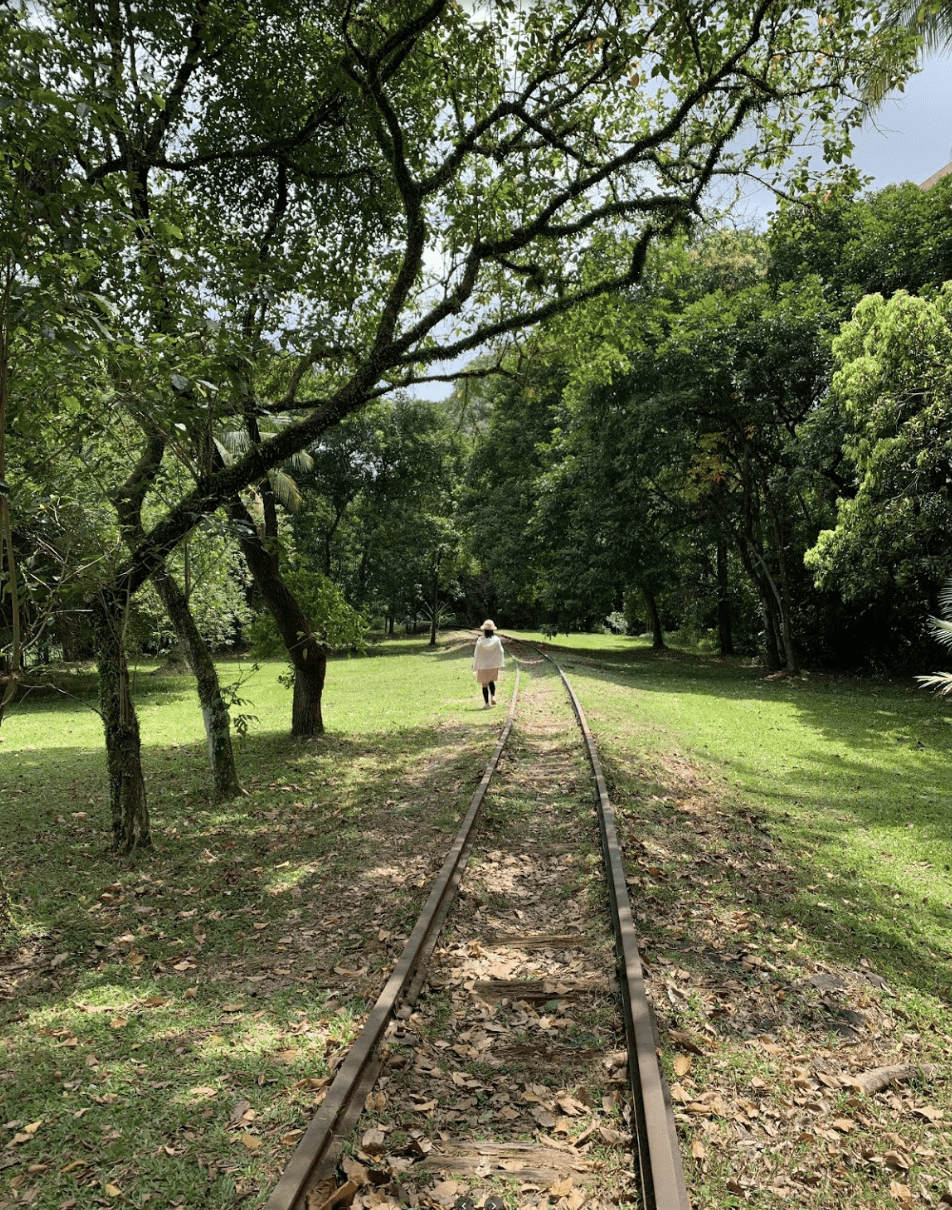 The Sunset Way Railway Tracks are one of the few remaining exposed parts of the Jurong Railway Line. Channelling serious countryside vibes, it cuts through a lightly forested area. Wander along it for a relaxing evening walk or balance on the tracks with your boo like a scene out of a Taiwanese drama.

Getting there: From Clementi MRT, it’s a 15-minute walk. Head down to the end of Clementi Avenue 4 and continue past Blk 307 and 305 to find the tracks. Near Sunset Way is a truss bridge and that runs over a canal – rusting but still full of old-world charm. Years ago, visitors were allowed to cross it, but it’s since been cordoned off so no one risks a one-way bungee jump down into the water below while exploring, as there are no barricades. Curious folks can still take a closer look heading to the PCN under the bridge. 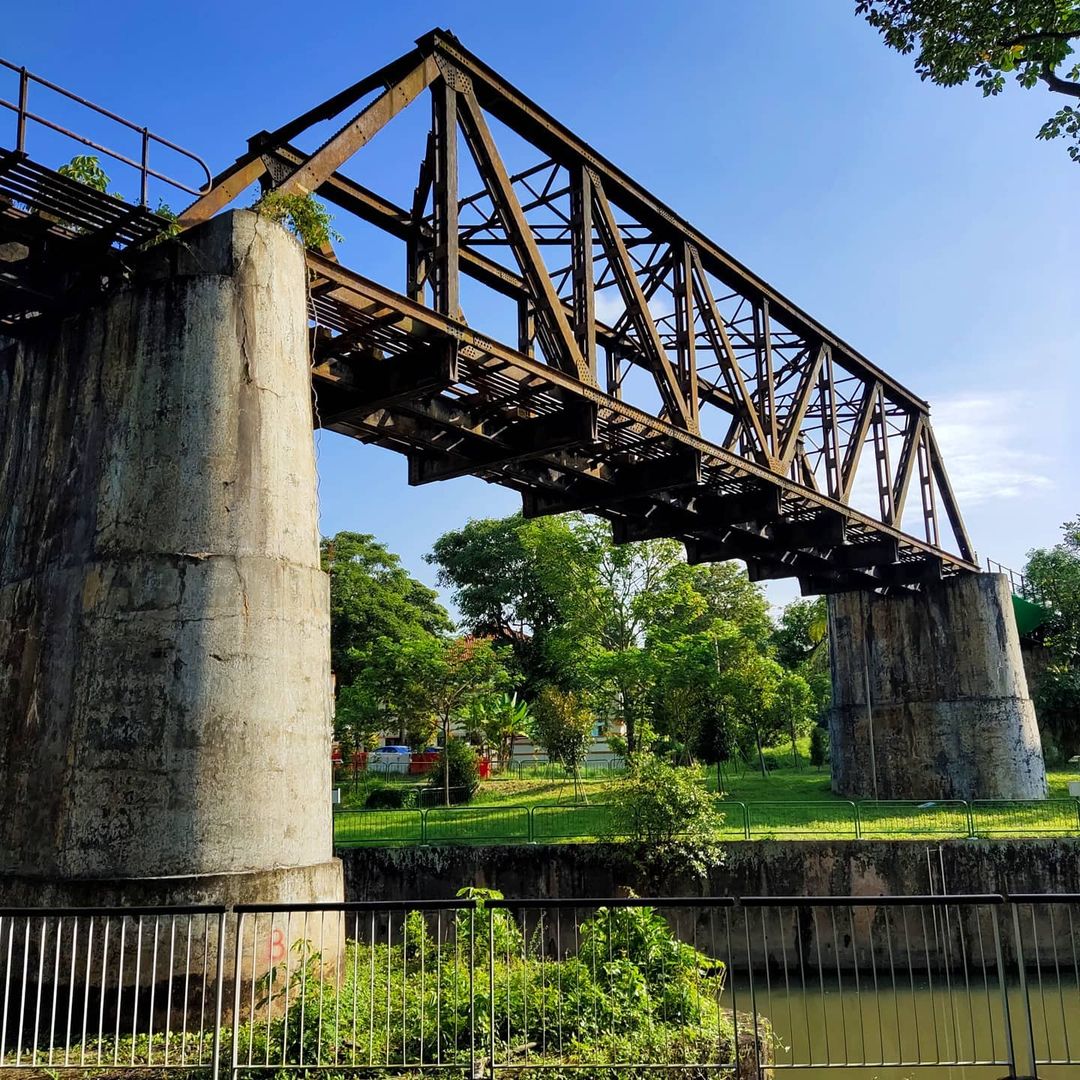 Getting there: Walk 5-10 minutes along the river to get to the truss bridge – directions here. 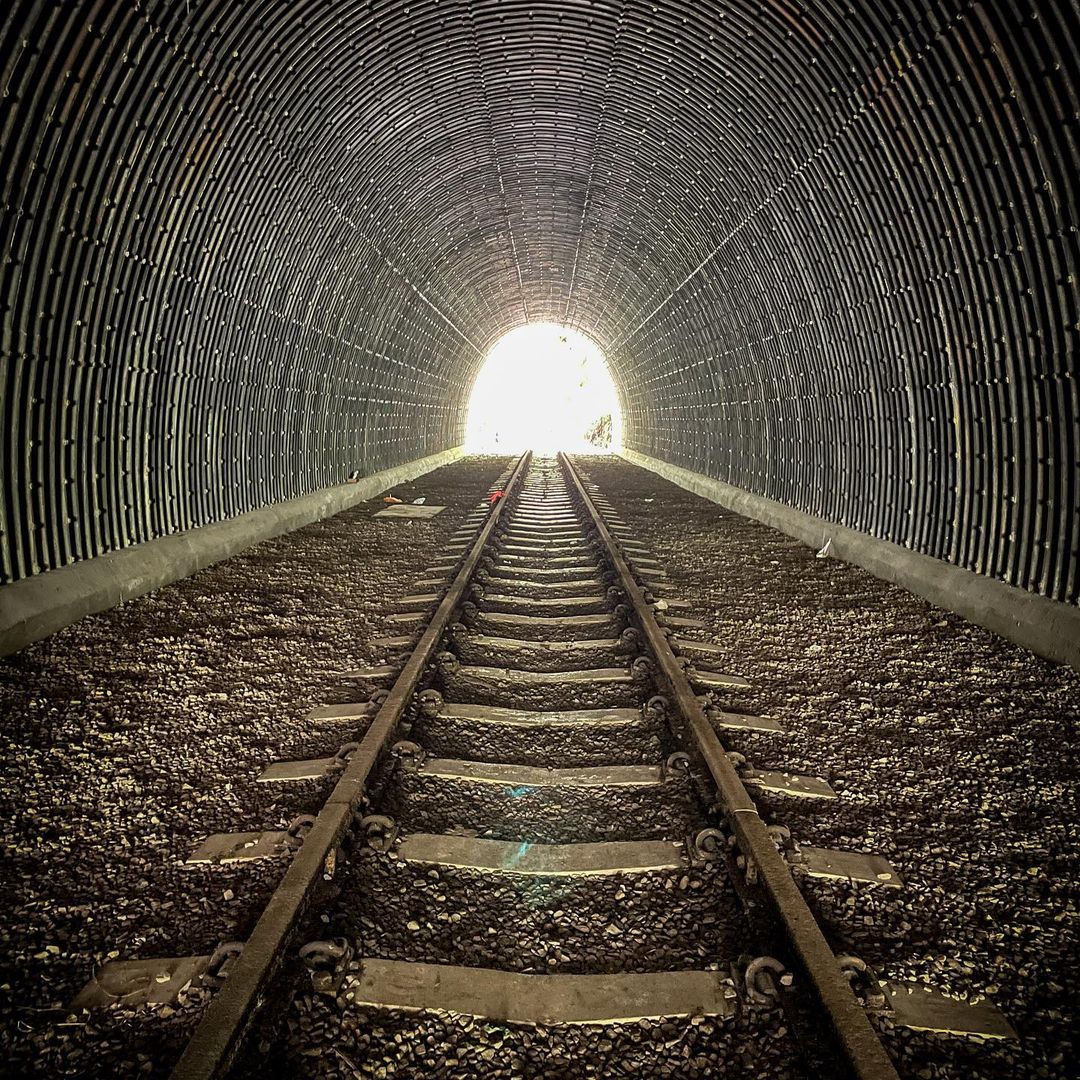 Last but certainly not least, pay a visit to the abandoned tunnel near Clementi Road that you can easily access via bus. Fans of Spirited Away might immediately think of the whimsical tunnel from Hayao Miyazaki’s film.

Previously known to be incessantly flooded with water, the tunnel is now clean and easy to walk through thanks to recent refurbishment works. Here, you can spot remnants of the original tracks that used to bring train carriages under Clementi Road. Walk to the end and you’ll emerge out into a thick jungle. Getting there: Take a bus to opposite Maju Camp and walk down the steep slope right next to it to access the tunnel.

Spaces preserved are one of the ways that we can take a look back into the old days. For a nostalgic trip back into the past, consider the Jurong Railway Line for your next Singapore adventure.

For more secrets of Singapore uncovered, check out:

#featured #features #things to do in singapore 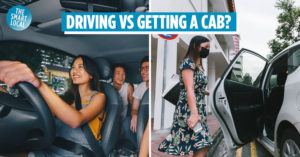 Is Getting A Car Worth It In Singapore? A Cost Comparison Between Owning One & Cabbing Everywhere
How I Lessened My Pimples, Acne Scars & Pigmented Marks In 1 Month By Applying...