You might have seen news of the insurance agent balloon saga. Even when they’re not making headlines, insurance agents in Singapore have long had a bad rap – for reasons ranging from overly aggressive sales tactics to cringe-worthy flexing of their wealth.

While we don’t hate the entire profession and understand that it’s a case of #NotAllInsuranceAgents, we thought it’d be good to have an open and honest sharing with you guys. Especially the ones who are trying to make a decent living and could do without the horrified looks at the mere mention of the job – as if it were a cuss word.

We also spoke to some current and former insurance agents to hear their side of the story. Read till the end for their words of wisdom and an eye-opening insight into this controversial industry.

Probably the #1 reason why Singaporeans are so naturally “scared” of being approached by insurance agents: their insistence on pushing their products even after being told that you already have plans. 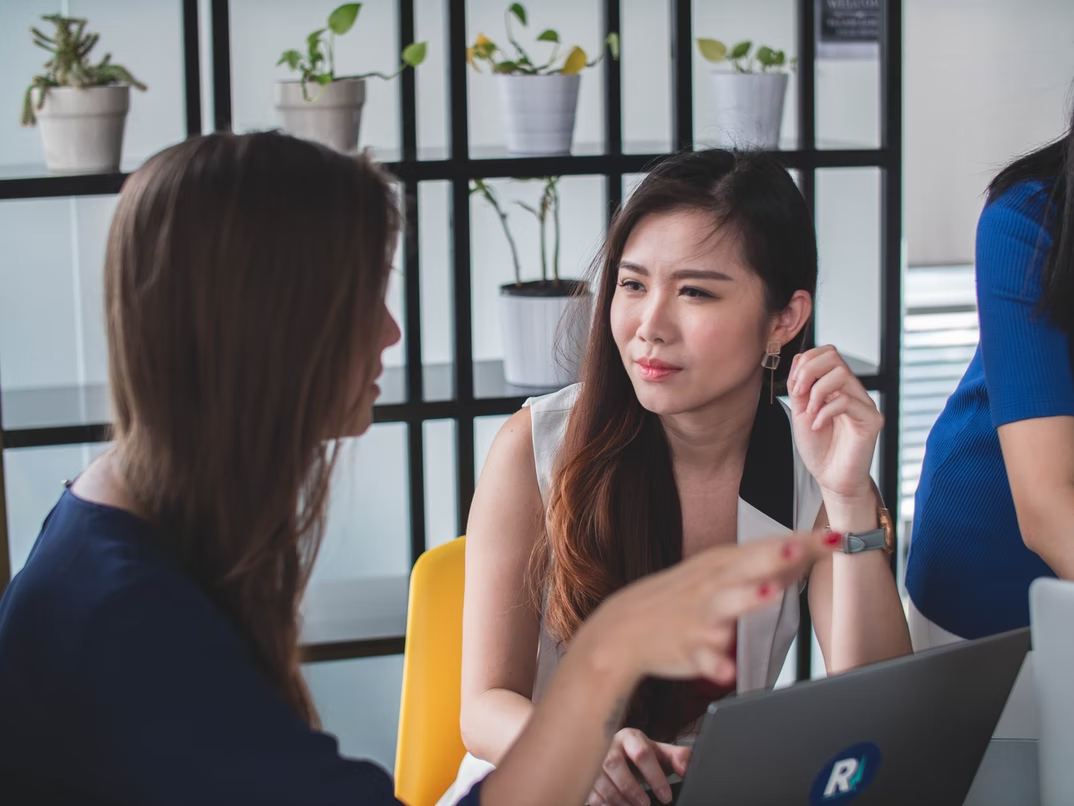 Insurance plans are something that you buy once, and just mark in your list of things to do as “done” till you need some other form of insurance in a later chapter of life. It’s not something you can keep collecting, and buy various forms of just to stash for various occasions.

I’ve had a promoter following me down an entire street just to try and get me to tell them the company I bought from, what type of plan it was, and the full name of the agent. While I admire this person’s tenacity and never-say-die attitude to clinch that sale, it gave me major interrogation vibes.

It’s also not uncommon for them to try and sway you into dropping your plan and jumping ship to whatever they’re selling. Imagine being someone totally incapable of saying no, and hopping from one agent and plan to another, every time you’re pitched to. Big yikes. 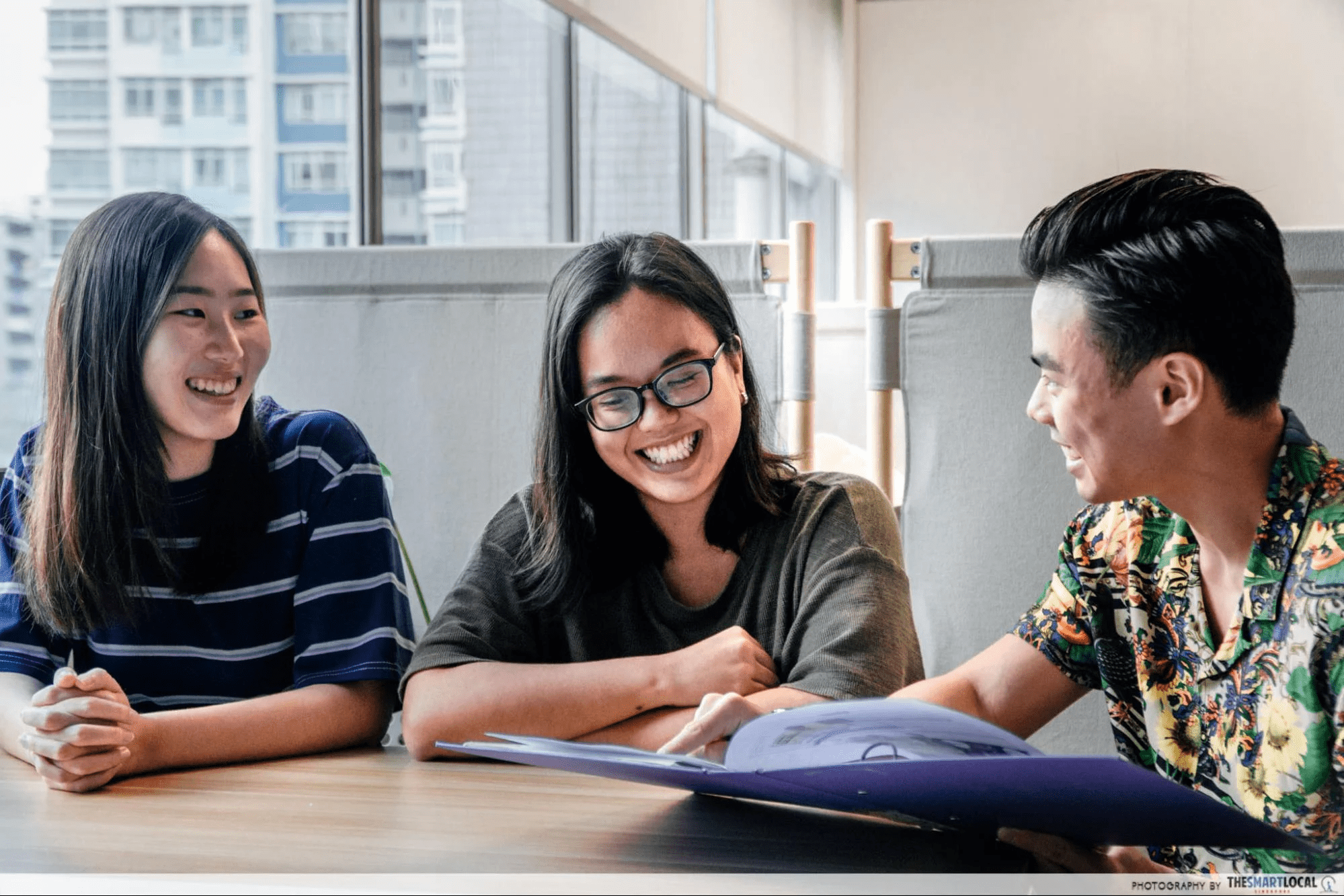 We get it, commissions are important. And if you happen to purchase a hefty plan, it can feel great to be treated like royalty by your insurance agent. That said, it doesn’t make sense to feel like you’ve inconvenienced your agent by purchasing something smaller, or be on the receiving end of their visible annoyance should you turn down their proposal for top-ups.

Given the nature of the product, a relationship with your insurance agent should be highly personal. You need to trust that he or she will make the most effective use of your available funds, and that they’ll come in clutch when you need them the most – when sh*t hits the fan and your insurance actually kicks in

Nobody wants to feel like they’re being bamboozled into buying more or pricier insurance plans just to be the agent’s cash cow. 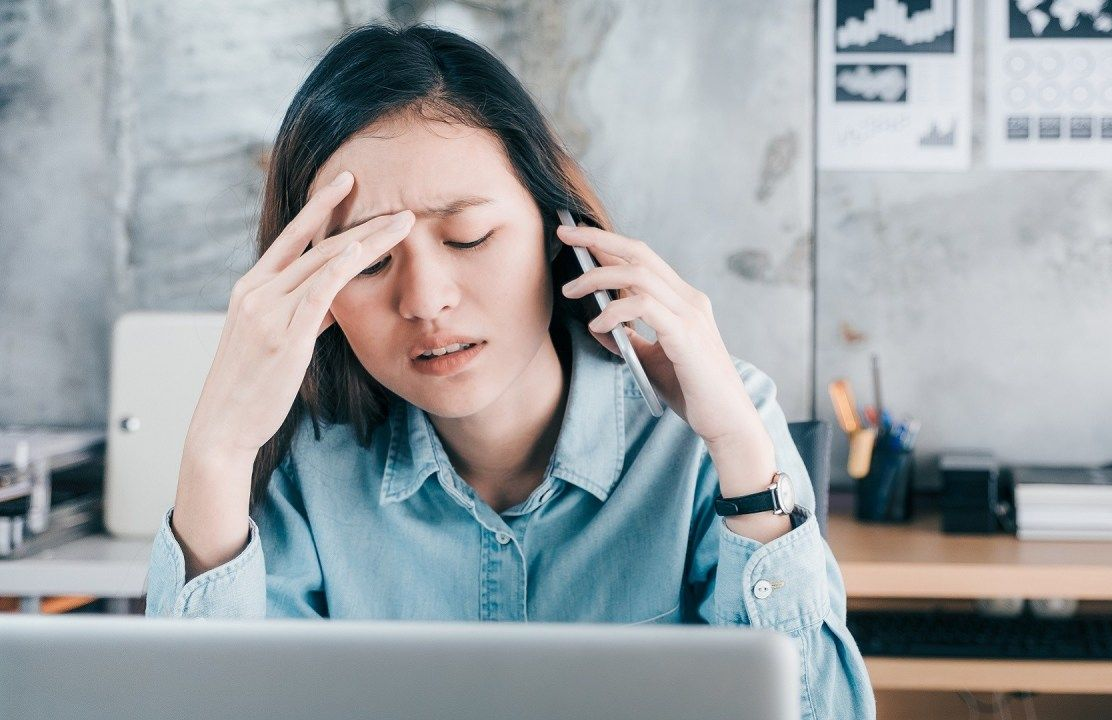 Then, we have the most dreaded part of any insurance agent meet-up…the call for referrals. Not everybody is able to look someone in the eye and say a flat-out no, especially with borderline guilt-tripping pleas like “I rely heavily on referrals so I really need you to help me out”.

Trust us when we say, we’d be more than happy to hand you the phone numbers of our family and friends who are actually on the market to purchase some plans. But if they’re not in need of insurance at the point in time, being pressured to link you up is akin to throwing them the dreaded task of fending off unwanted sales proposals.

Sidenote: It doesn’t reflect well on you when you respond with “They might not need any plans, but I bet I can make it happen”. All it does is signal that you care more about making a sale than whether a customer actually needs coverage.

It’s almost a universal experience for Singaporeans at this point. Be it a call, a text, or even a Facebook message, you’re bound to hear from a long-lost acquaintance asking to “catch up” at some point in your adult life. 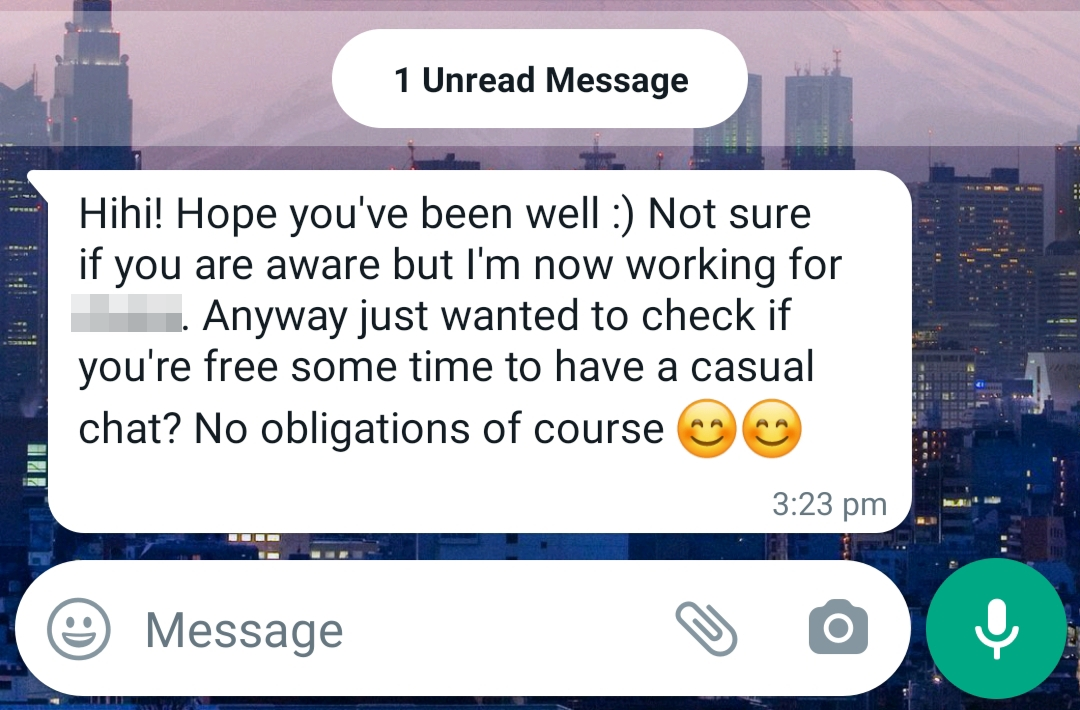 Those who are playing the long game might ease you in by saying a simple hello, asking how you’ve been since y’all last spoke – likely in school.

After a very small talk-level back and forth, they then drop the bomb of “Anyway, I’m now working with [insert insurance company], would you be keen to meet up so I can share with you what plans are suitable?” *insert extended groan*

Story time: Turning down a “let’s catch up!” invitation from an insurance agent 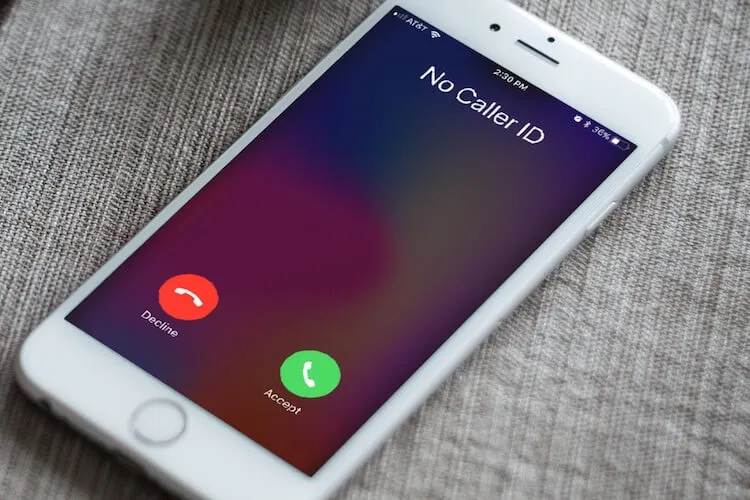 A few years back, I was in my bedroom winding down for the evening after a particularly stressful week at work. I received a call from an unsaved number, and picked it up to hear an upbeat and very energetic lass on the other end. She went, “Heyyy Renae! How are you!” with such glee that I could almost picture the ‘😀’ expression on her face.

After some quick memory refreshes, she managed to remind me that she was my uni classmate. She had my number ‘cause we were in a class group chat, but IRL we probably exchanged 10 sentences max.

Keep in mind that she’s also the typical popz girl who turned down my extensions of friendship back in the day. We hadn’t interacted at all since graduation and we don’t even follow each other on social media, so this was 100% a cold call.

Well, the bomb came not long after: “I’m working with [insert insurance company] now, are you free to get dinner soon so I can share more about it with you?” 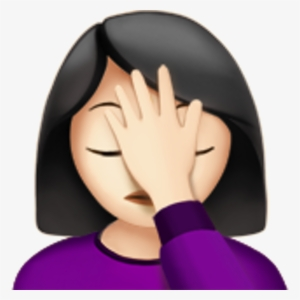 My mood summed up in an emoji.
Image credit: Nice PNG

At this point, I rolled my eyes so hard I could feel them tickling my brain. With what little social battery left that I could muster, I told her that I already have my insurance settled, so I’m not keen on meeting up.

Thereafter, she sounded noticeably dejected but decided to trudge on. Also, it would probably be a bit awkward for her to be like, “Okay! Bye!” and just hang up immediately after she knew a sale wasn’t happening.

Instead, she asked, with way less enthusiasm this time round, “Ummm okay. Do you want to meet for dinner anyway? Just to catch up?”

At this point, my emotionally, mentally, and socially drained self could keep up with beating around the bush no longer, and I firmly but politely told her something along the lines of “We weren’t friends in uni so we don’t have to pretend that we’re friends now”.

I hope she’s doing well wherever she is now, though!

There’s a difference between inspirational posts and tactless flexing

At this point, we’ve established that interactions with insurance agents can be a bit of a minefield, and generally stressful and dreaded for many Singaporeans. But how about their reputation outside of these direct interactions? 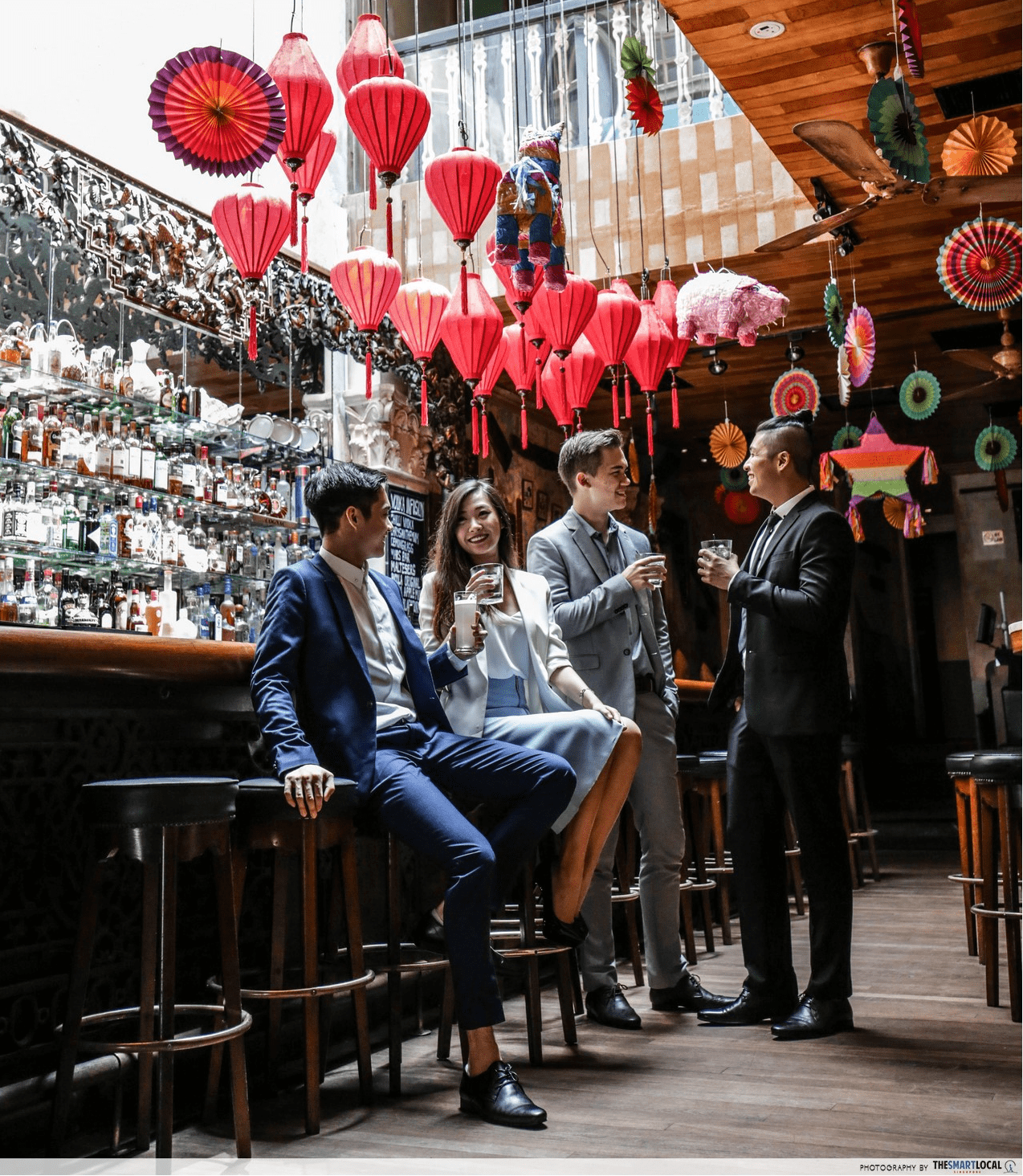 There’s a stereotype that insurance agents love to flaunt their achievements and big bucks. And while it certainly doesn’t apply across the board, you’re likely to have seen some social media content that justifies this stereotype. In fact, the phenomenon has grown so common that it’s spawned the creation of dedicated Singapore Insurance Meme pages.

We’re talking the IG posts showing off the fancy new car they just bought for funsies, moving into a luxurious condo, meet-ups with their equally “elite” peers, and don’t even get us started on the “inspirational” posts! 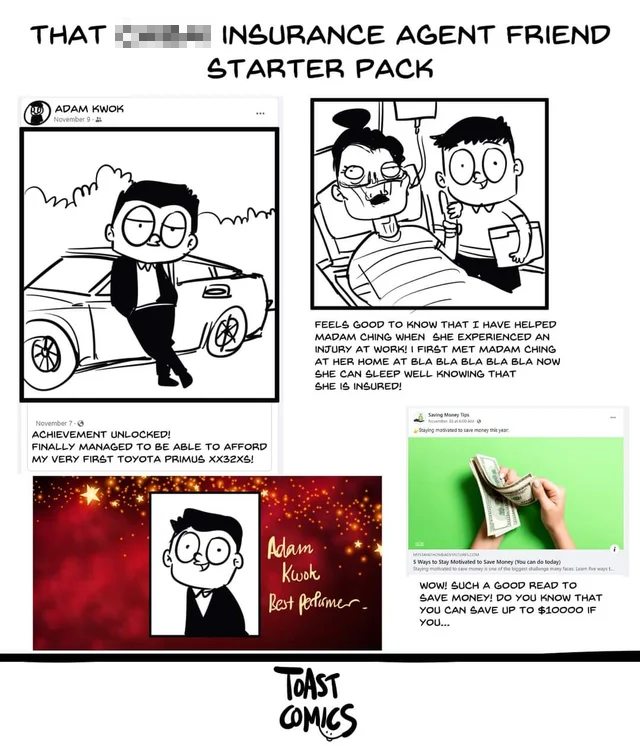 From documenting their career progress on LinkedIn to sharing typography quotes on Facebook, their entire friends list has to be made aware of their astonishing achievements, and how they’ve managed to smash their own sales records time and time again.

Of course, that’s not to say that they’re not allowed to be proud of their hard work and achievements.

It’s easy to claim that judgement over these types of posts stem from jealousy and sour grapes. But in a line of work where your income sort of comes from how aggressively you push people to buy crucial insurance plans, it can come across a bit shallow and money-minded.

In any case, the constant flaunting of wealth can make even well-intentioned insurance agents seem out of touch with their clients and the everyday Singaporeans they’re meant to be servicing.

How to not fall prey to insurance agent stereotypes

If you’re reading this as an insurance agent who feels wrongfully vilified or are stepping into the industry but now have cold feet, don’t worry. We know that most insurance agents are working hard to make an honest living. 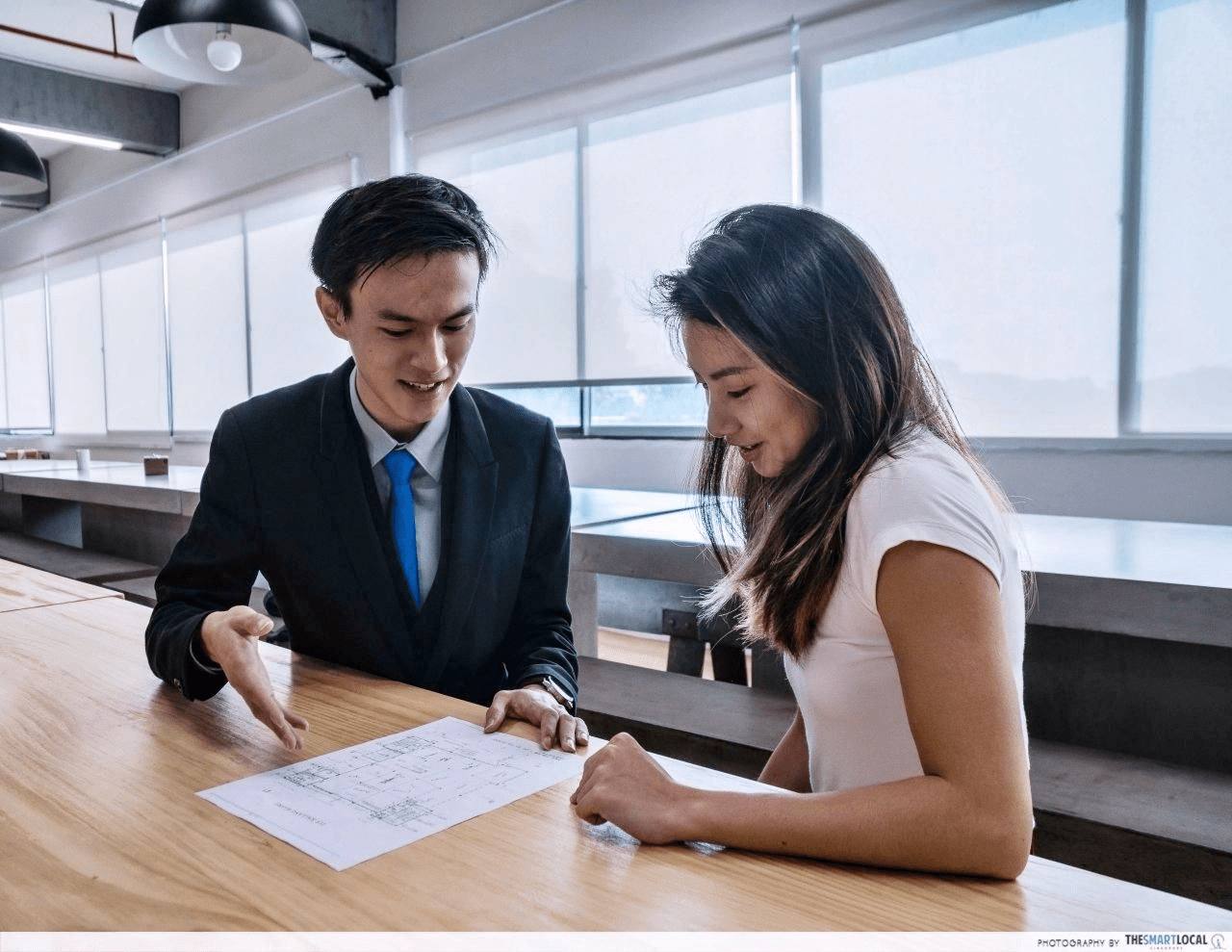 Some bad apples and perhaps a continuous string of unsavoury incidents have left an overall negative impression on the industry as a whole.

Local insurance agent Jet Fu acknowledges that this occupation has its own challenges, and is generally a thankless job till the time comes where you have claims and payouts to dole to clients. A lot of blood, sweat, and tears go on behind the scenes, and it’s unfortunate that only the isolated, negative incidents get cast in the spotlight.

Being an insurance agent is a unique occupation, in the sense that not many other service providers would ask you to provide referrals. In terms of pushy sales tactics, it’s also tougher to fend off the aggressive pitches when it comes to big picture, sensitive issues like hospitalisation and death, as compared to buying a car or pieces of furniture. 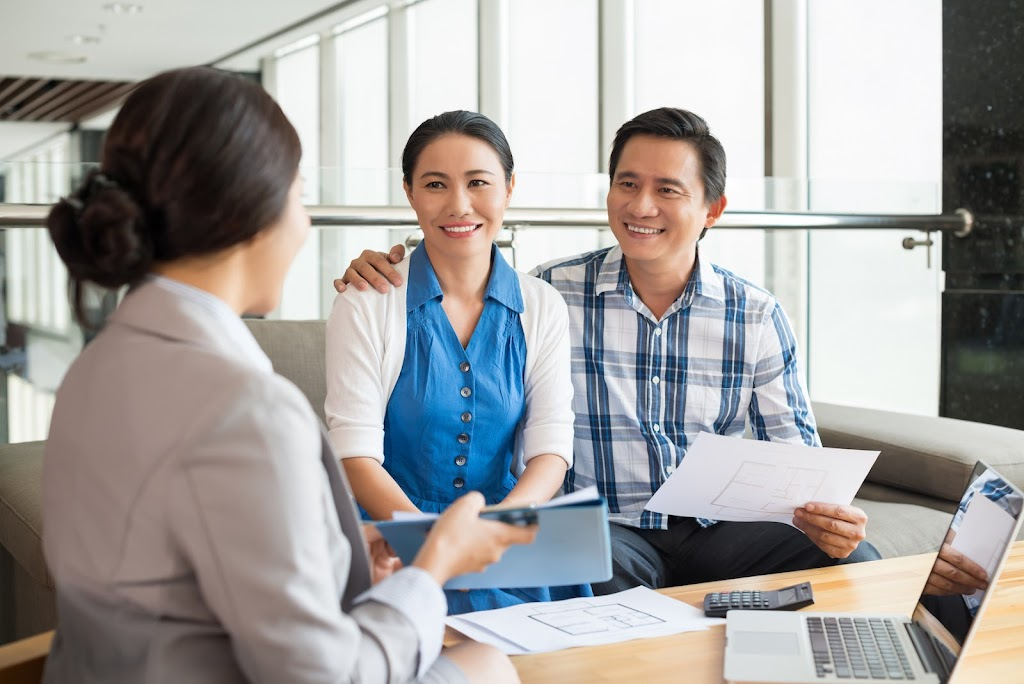 That said, Fu also shares that although negative stereotypes are rife in the industry, Singaporeans should not be discouraged from seeking adequate insurance coverage.

He recommends actively directing questions to potential insurance agents, which effectively allows you to sift through those who are only in it to make a quick buck, and who the genuinely passionate and professional individuals are.

As far as words of advice for insurance agents is concerned, former insurance agent R.L. – who had 7 years of experience – says to never let the amount of your sales affect how you treat your clients – both existing and potential.

Treat the job like a genuine provision of insurance solutions to customers who have placed their trust in you – instead of a fast track to mega riches – and you should be golden.

And to all the insurance agents out there who are doing just that, and taking it in their stride when the negative stereotypes are undeservingly cast on them, we salute you.

Check out our other career perspective articles: 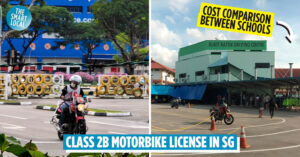 Guide To Getting A Motorbike License In Singapore - Where To Sign Up & What To Expect
Circles.Life Is Giving Away A Yacht Trip & Sunset Dinner Cruises For Existing & New... 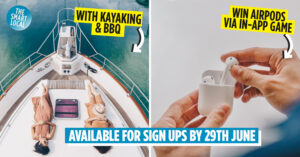