“I thought y’all celebrated Hari Raya already?” 8/10 times, this is the question I hear from non-Muslims every time Hari Raya Haji is brought up.

We can’t really blame them – Hari Raya Puasa’s presence is more greatly felt in Singapore. During the former, Muslims fast for a month, and non-Muslims, seeing their friends fasting, are naturally curious and might even join in. House visits go on for 30 days, giving everyone plenty of time to celebrate together.

But for Hari Raya Haji, visiting lasts only a day and is limited to immediate family, and celebrations are contained within the Muslim community.

Here are some facts that will clear up all your questions about this spiritual festival.

1. Slaughtering of animals is symbolic of Prophet Ibrahim’s willingness to sacrifice his son in obedience to God

No, we don’t slaughter animals just to enjoy a delicious bowl of rendang during festivities – there is a deeper meaning behind the ritual. 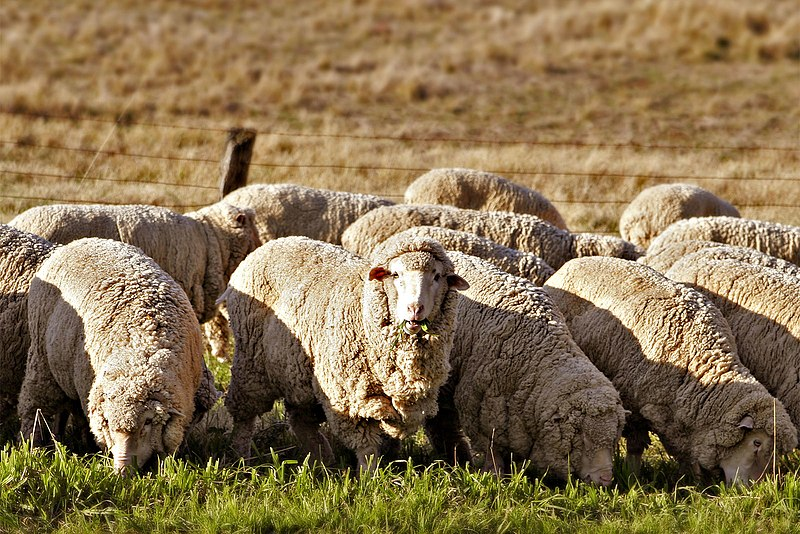 Turns out, it was all just a test from God. By being willing to sacrifice his son, Prophet Ibrahim had already shown that his love for God superseded all others. Additionally, as God prevented the sacrifice from being carried out, it signifies that one should never sacrifice a human life – especially in the name of God.

2. Meat from sacrificed animals is distributed to the needy 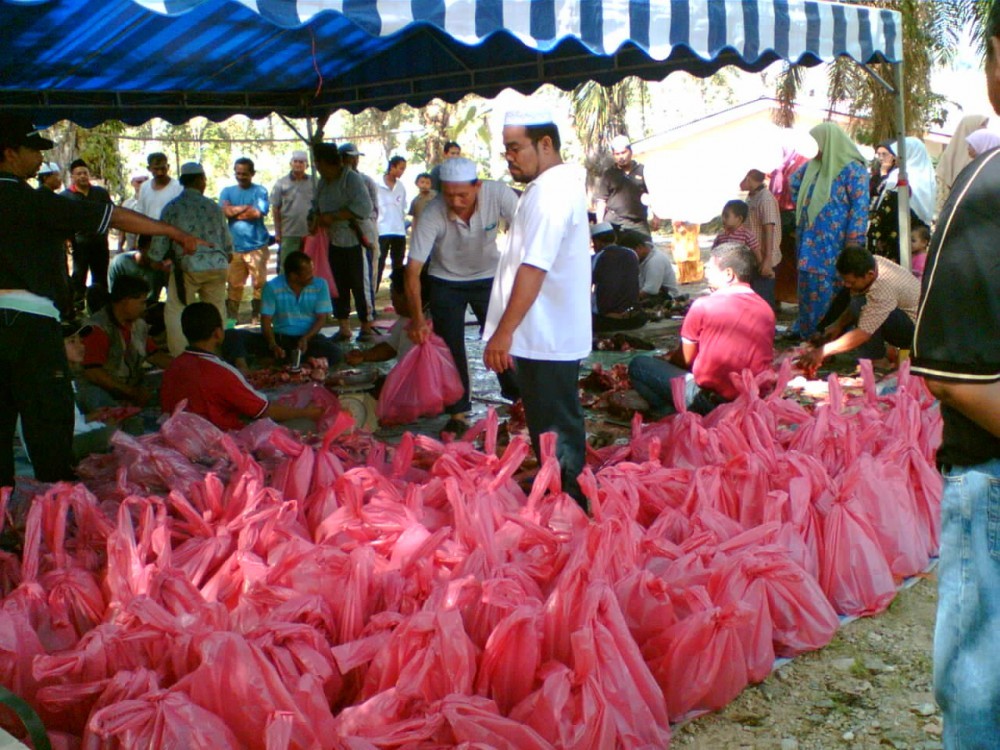 Animals like cows, goats and sheep are sacrificed during the four days of Hari Raya Haji. Singaporean Muslims can buy an animal to be sacrificed via the Singapore Mosques Korban Committee.

Once the animal has been sacrificed, its meat is given to 3 parties – the buyer, the buyer’s family and friends, and the poor. This ensures that every Muslim, regardless of income, can partake in the festivities.

3. Hari Raya Haji also marks the end of the annual pilgrimage to Mecca

Hari Raya Haji marks the end of Hajj, which is the annual Muslim pilgrimage to Mecca. Hajj participants will retrace the steps of Prophet Muhammed and partake in a series of symbolic rituals until they’ve reached the holy city. It is one of the 5 pillars of Islam – acts which are mandatory for believers.

One of the main rituals of Hajj is the symbolic stoning of Satan which is done by throwing pebbles at 3 walls called jamarāt, in the city of Mina, East of Mecca.

4. Muslims are encouraged to fast one day before Hari Raya Haji to cleanse their sins

Muslims are highly encouraged to fast on the Day of Arafah on 9th Zulhijjah, 1 day before Hari Raya Haji, in order to absolve their sins in the previous and coming year.

Many years ago on this day, Prophet Muhammad gave his final sermon, in which many Muslims believe marked the completion of Islam.

5. Although house visits are only for a day, Hari Raya Haji lasts for 4 days 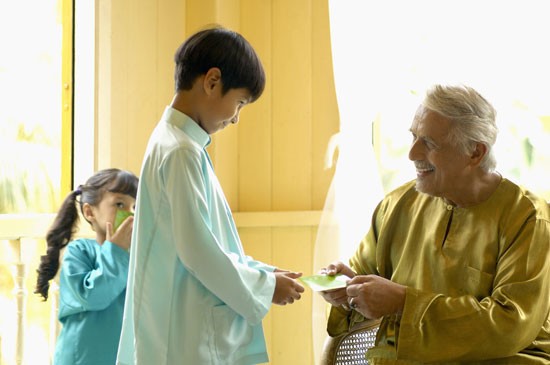 Hari Raya Haji lasts from 10th to 13th Zulhijjah (the last month of the Islamic calendar), with the public holiday on 10th Zulhijjah. On that day, Muslims will perform the Eid al-Adha prayer at mosques and visit their immediate relatives. Unlike Hari Raya Puasa, house visits happen for one day only, and green packets may not be given.

During these four days, animals will be sacrificed and Muslims will recite the takbir, a form of praise towards God.

Hopefully, this guide has shed some light into a spiritual celebration that many Singaporeans still don’t know much about, beyond it being “the one with the goats”. To our Muslim readers, Selamat Hari Raya Aidiladha!