Many of us have caught the election fever, with GE2020 right around the corner. We’re hearing the word “election” in every conversation, seeing all sorts of memes on social media and spotting loud campaign lorries on the daily.

With all this information steaming in, we’re somehow expected to just know all sorts of election-related facts. But do we all? Not really. Whether you’re a first-time voter or an experienced one, we’ve got you covered with these lesser-known election facts that’ll answer burning questions that seem too silly to ask:

1. The reason why we mark our votes with a “X” rather than a tick

Through years of education in school, we’ve learned that the sign “X” means that something is wrong, carrying the idea of rejection. So it might seem counterintuitive that we’re supposed to mark our votes with an “X” rather than say, a tick, underline or circle. 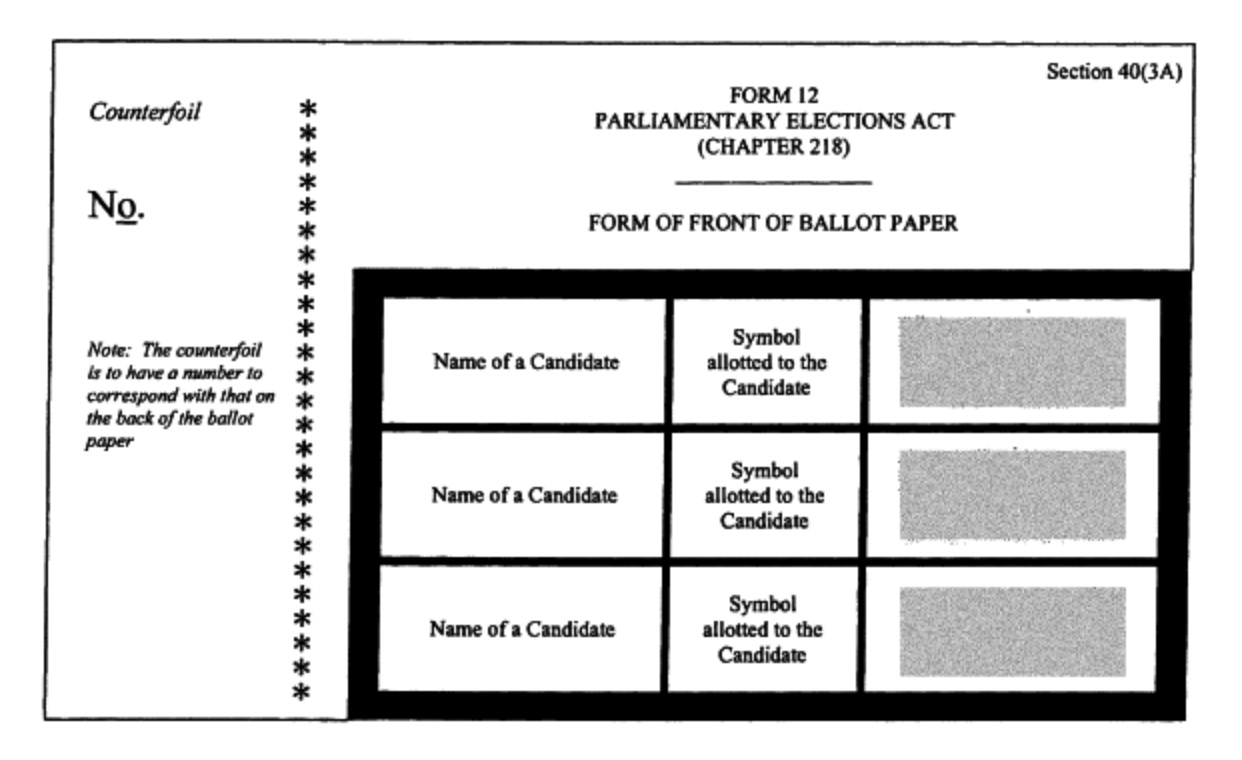 Hilariously, enough people have been so perplexed by this that the Elections Department Singapore (ELD) put up an official answer on their FAQ page. But it’s not that complicated of an explanation, really.

“X” is simply used because it’s the most commonly known way to mark a choice, internationally used in countries like the UK and Canada. So to avoid any sort of confusion during this very important poll, the ELD standardised the use of a cross to mark our choice in candidates.

2. It is an offence to discourage anyone from voting 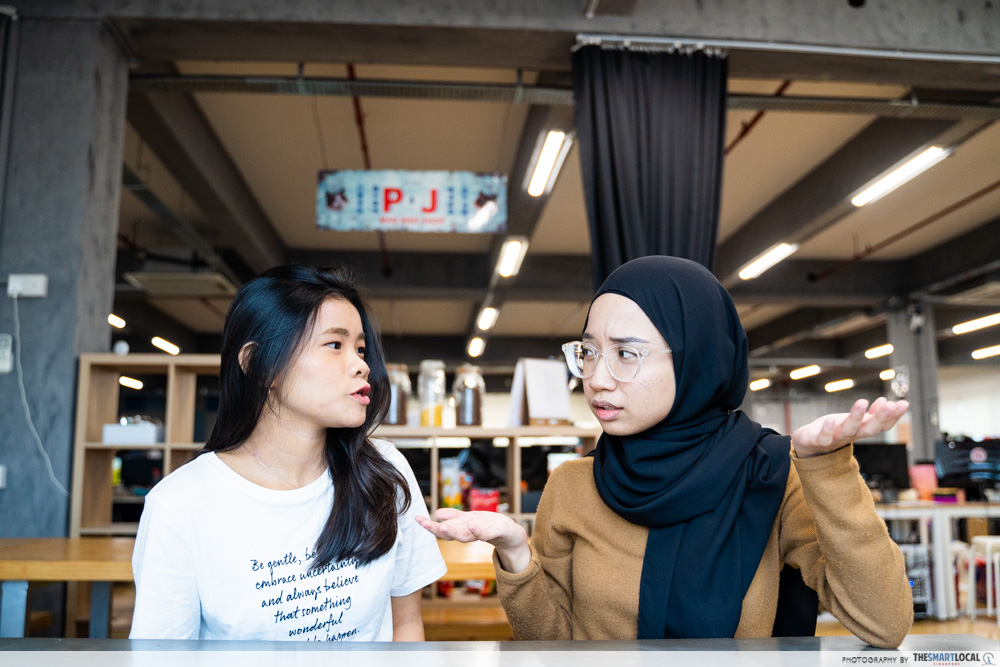 It’s completely all right to discuss politics with your friends. Ramble all you want about your favourite politicians, from the Ong Ye Kung to Jamus Lim.

But if there’s one thing you need to watch your tongue for, it’s discouraging others from voting. As long as you’re eligible, voting during general elections is compulsory. So by extension, it’s an offence to dissuade another person from voting during the election – whether it’s verbally, via DM or through a post on your IG story.

Voting is supposed to be confidential, even within your own family. So that begs the question: what about the less-abled? Can the visually-impaired vote? 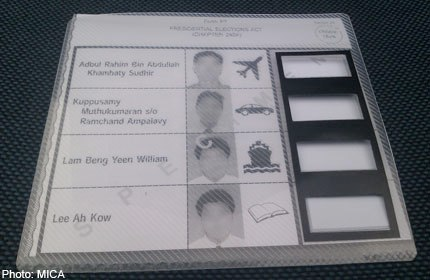 Here’s the answer: The visually-impaired get the exact same slips that we all do at the polling stations. However, to help them vote independently, their slips are placed in a stencil with square-shaped cut-outs that indicate where they’re supposed to mark their choice instead.

An election official will also be around to help read out the names of the candidates in order, before leaving the voter alone to make his or her choice.

4. You can request for another ballot slip if you’ve voted wrongly 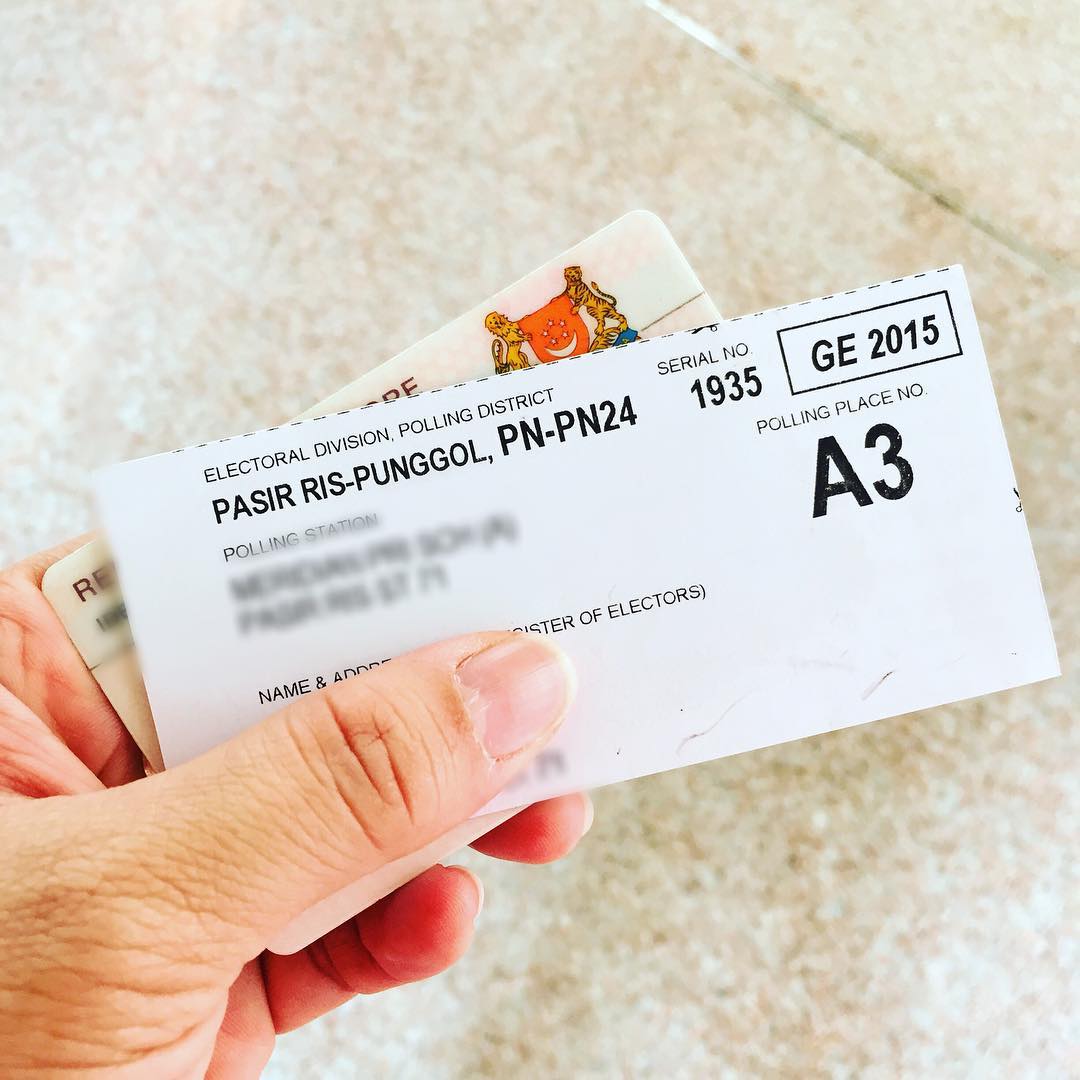 The presiding officer can replace your spoilt ballot paper with another, cancelling the original. You’ll have to provide a reason though – and whether or not the officer will be amused by your brain fart is another matter.

5. You have to vote based on your March address if you moved recently 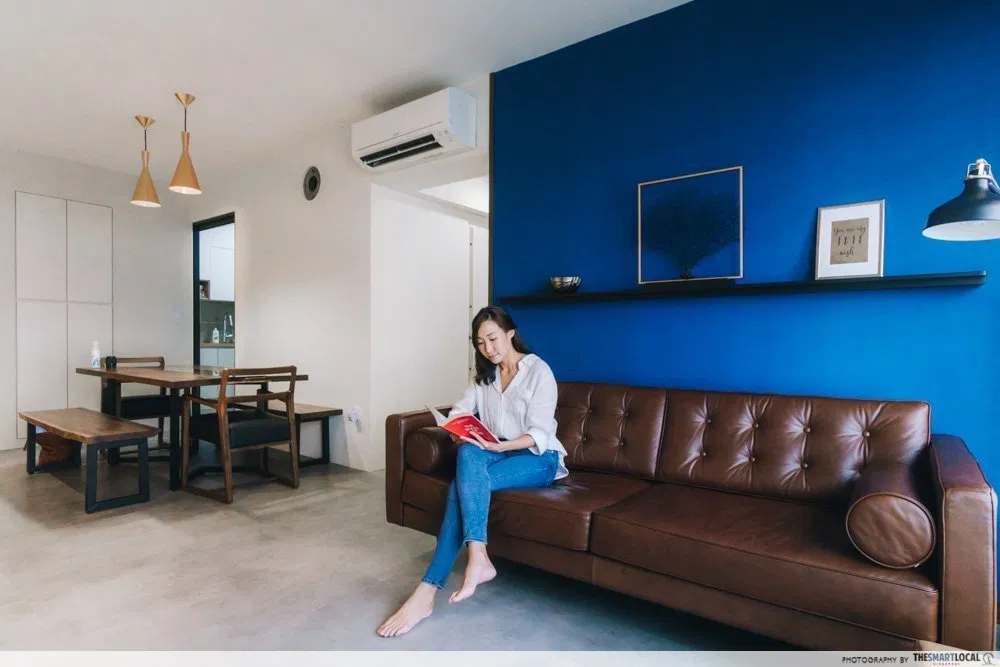 Moving homes can be disorienting – you’ll have to get used to a new space, deal with displaced belongings, and when it comes to elections, you may also get a little confused about which constituency you now fall under.

1st March 2020 is the date that the latest Registers of Electors was compiled. So if you’ve moved and changed your address after the date, you’ll have to, unfortunately, head to the polling station tied to your previous address. If you’ve moved before that, good for you – you can vote under your current constituent.

6. Valid reasons for not voting – hospitalisation, imprisonment and quarantine

Election day might be a public holiday, but even so, some of us might be unable to make it. Much like missing school, eligible voters who didn’t attend the polling can be split into 2 categories – those with valid reasons and those without. 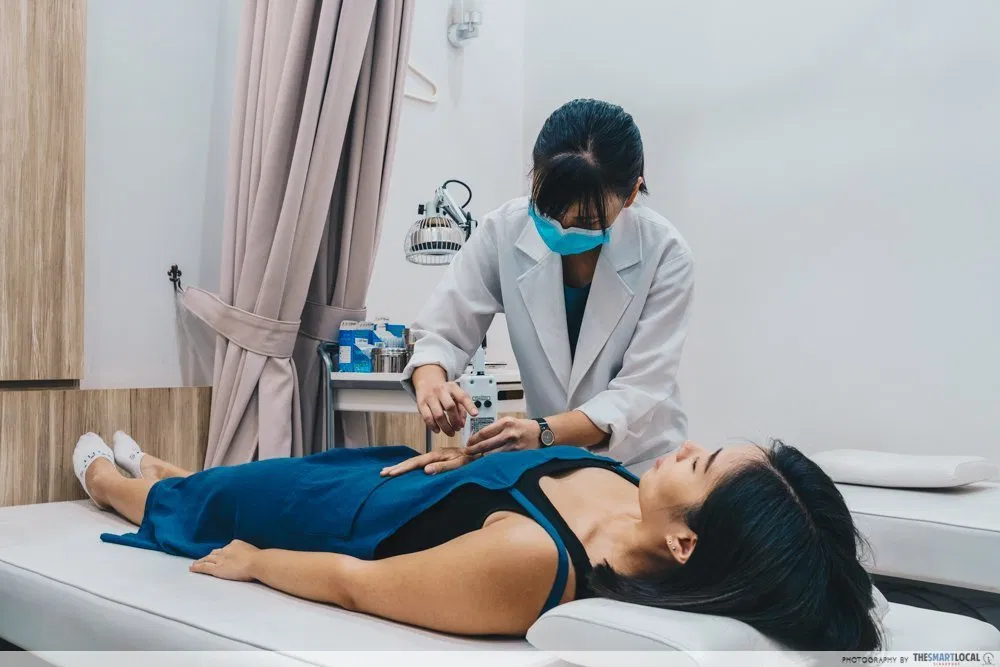 Regardless of reason, your name will be pulled off the register as long as you’ve missed a vote, meaning you won’t be able to vote in the next election unless you restore your name. But don’t worry, this can be easily fixed by reapplying on the Voter Services page on ELD.

Restoration is free if you have a valid reason. However, if you don’t, you’ll have to fork out $50 to do so – a small price to pay to regain the right to vote.

GE2020, unlike the previous rounds of elections, has allocated time slots for voters – so be sure to double check your slots and set your alarm to avoid missing it, especially if it’s in the morning!

Candidates have a whole set of rules to follow when it comes to election campaigns, but one rather intriguing one is that they have to track and report all their online election advertising activities. Every promotional activity done has to be declared, even on social media sites like Facebook, Instagram and Zoom. And we say social media is stressful. 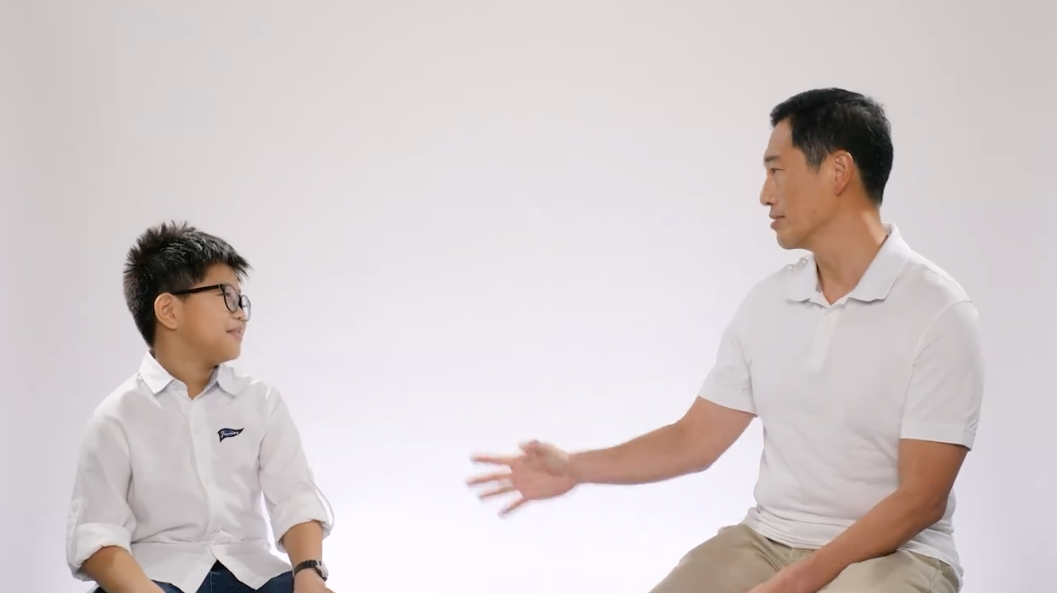 Snippet from Ong Ye Kung’s video, which has since been taken down.
Image credit: MustShareNews

But that isn’t all – media restrictions are also made very tight between Nomination Day and Polling Day. You may have already heard of restricted air times on mainstream media – but that’s far from the only clause in the rulebook. In the case of Ong Ye Kung’s recent video, it’s also come to light that candidates cannot post material featuring primary and secondary school students.

The campaign period might only be a week and a half long but many of us have already been regularly tuning in, eager to catch the latest updates. Now, with these facts that are hopefully useful – or at the very least, fun to know – you’ll be more equipped to vote in the upcoming GE2020.

Also check out these articles that will help with adulting: 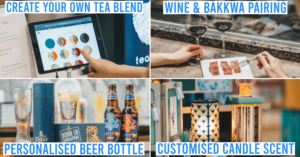 5 Hidden Things To Do at Jewel Changi Airport Once You’re Done Queuing Up For All The Food
We Ranked 20 Top Karaoke Songs For Singers Of All Levels To Tackle When KTVs... 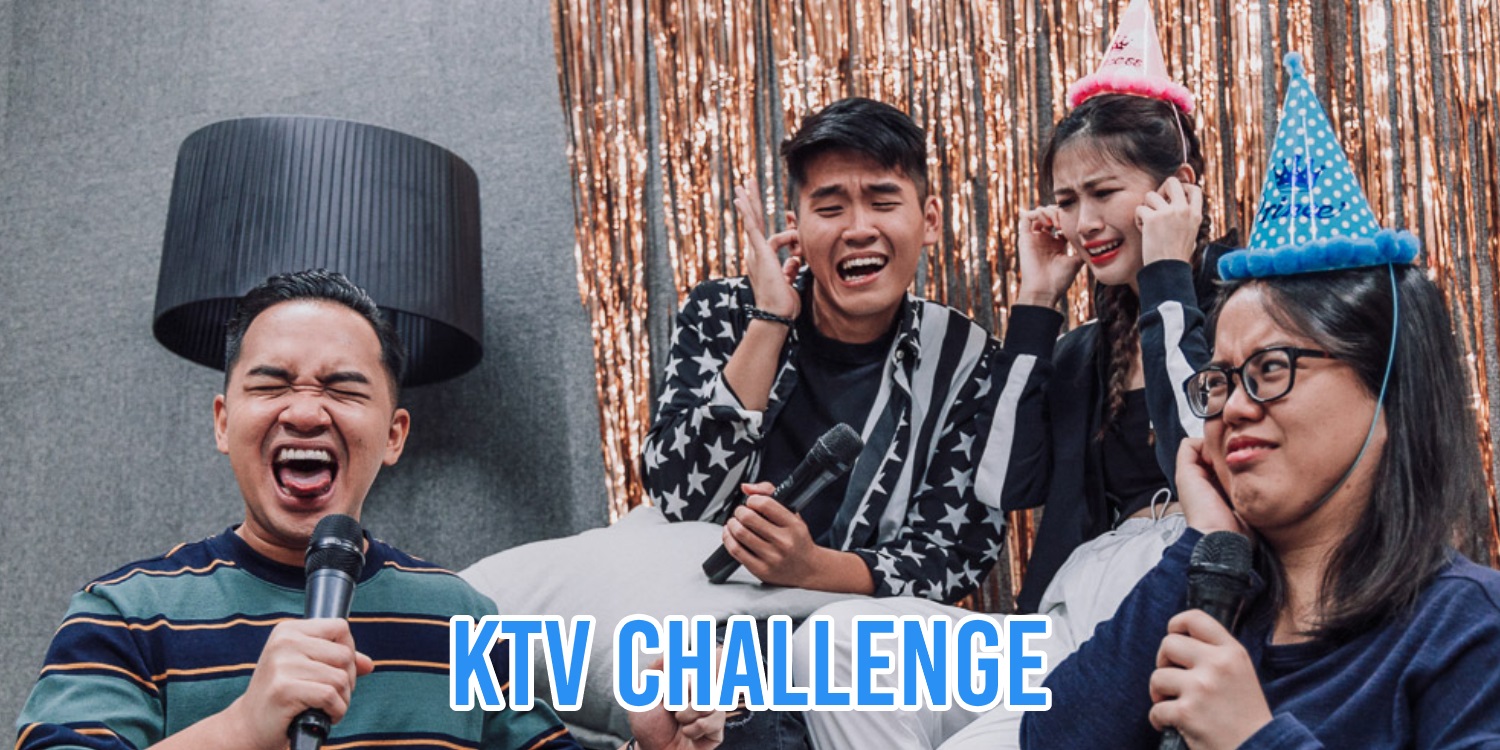