You’ve got a gazillion yummy Japanese ingredients in front of you and an earworm bop chiming in the background – yep, you’re in Don Don Donki. Testament to the Japanese supermarket’s popularity in Singapore, they’ve got the largest number of stores in Asia here. And in 2023, we’ll be welcoming its coolest: a travel-themed outlet in Jewel Changi.

We love Don Don Donki for its myriad of instant food, snacks and gifts, and you’ll find all of these surrounded by a fitting aviation-themed interior at their upcoming Jewel outlet, opening in the first quarter of next year. 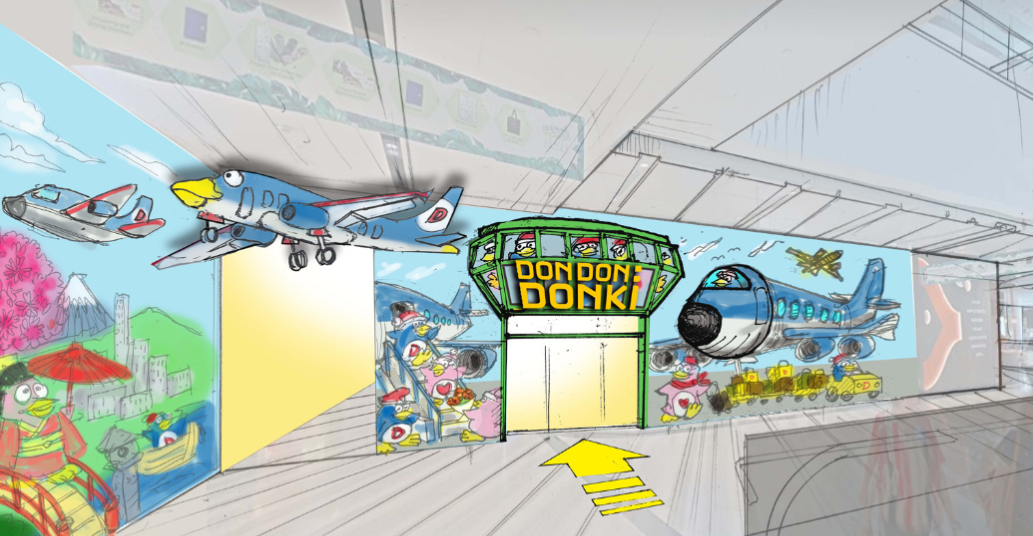 Not too many details have been revealed yet, but what we do know so far is that there’ll be motifs of planes and other travel art in store, alongside cashier rows that resemble check-in counters.

It’ll also be 18,000 sqft in size, marking it as one of the largest outlets in Singapore. 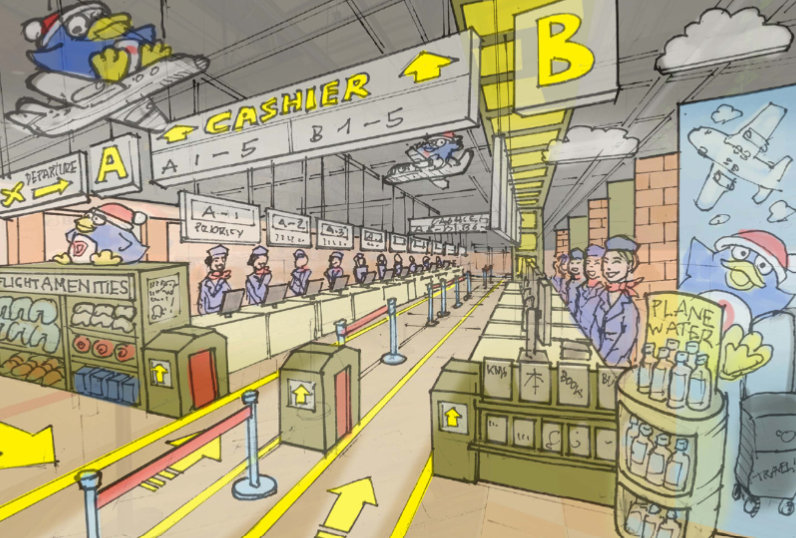 On top of bringing us the taste of Japan we sorely miss, Don Don Donki Jewel will have a display corner with the latest offerings from our favourite travel destination. Love your tipples? There’ll also be a dedicated sake corner with not just bottles, but barrels of the beverage from all over Japan. 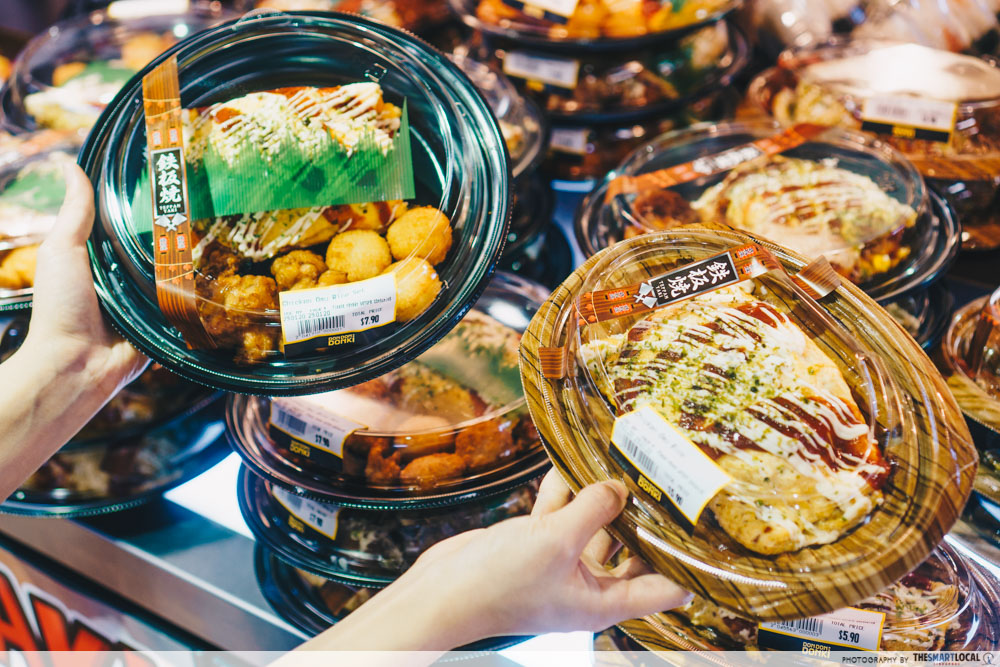 For those with a soft spot for Donki’s ready-to-eat meals, these will be prepared in an open concept kitchen here so you can spot the chef whipping up your nosh.

It may be a year away but we’re more than excited to have a new Don Don Donki to splurge at and can’t wait for 2023 to come sooner. 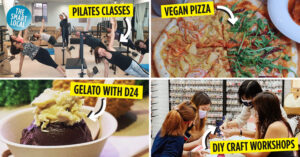 10 Unique Heartland Shops Hidden In Singapore's West That Even Easties Might Visit For Once
82 Social House: New Hangout Haven In Orchard With Board Games, Free Retro Arcade &... 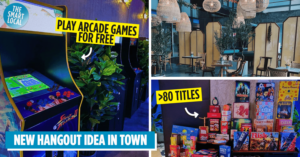