BB Loh and the Huat Pals

We all know how elusive BB Loh is, especially since we just can’t seem to get him to be a team player in Google Pay’s ever-popular Huat Pals game.

But have you ever thought about BB Loh having a life outside of being part of the festive fivesome? Here, we speculate just what this cutie pie yusheng is up to – maybe, just maybe, he’ll stop doing the below and finally land in your laps before the game ends on 26th February 2021.

Disclaimer: If you want actual advice on how to get BB Loh, read our Huat Pals guide.

1. Gallivanting with BB from Telegram 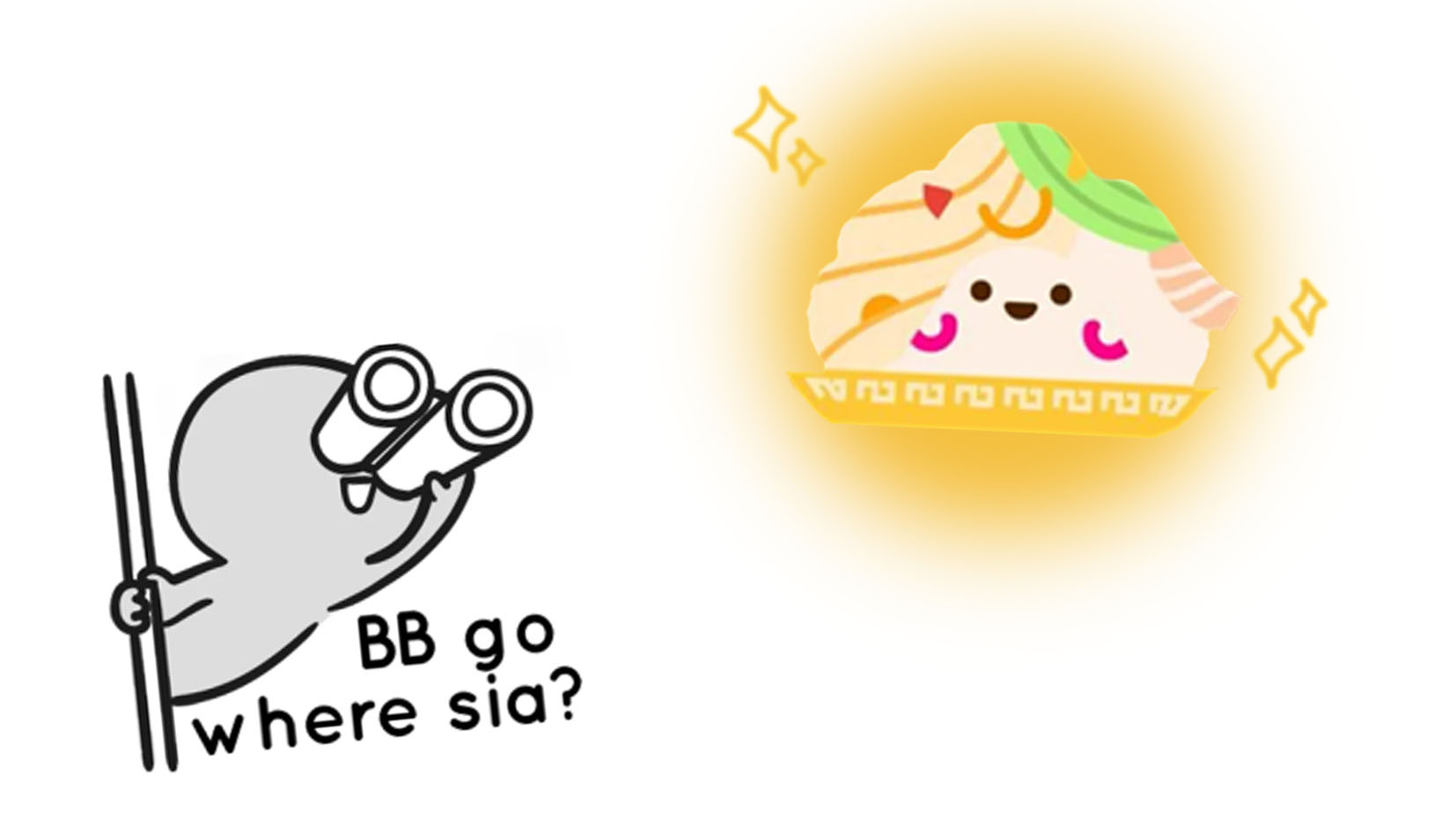 Before BB Loh graced us with his presence, another BB was busy enjoying the limelight: the one and only Telegram BB. Avid sticker fans will remember this round boi (honestly though, what is he?) with his epic catch phrases like BB hungry, BB want BBT, and our personal favourite, BB panggang lo. 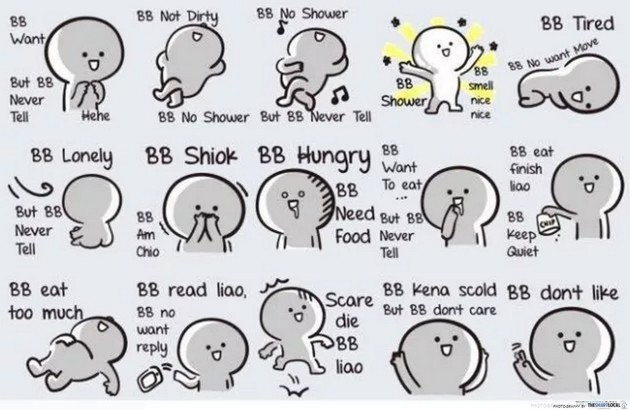 Wonder what they talk about when we’re not looking.

2. Having a dance party to beats played by DJ Beng Lohei

Drop, drop, the beat! Hey, if BB Loh isn’t partying it up with you, this little yusheng probably grooving to the unbearably catchy lohei refrains of viral “Lohei” app created by DJ Beng. This smart app recites auspicious sayings that are traditionally said before tossing yusheng – a practice we have to adopt now since Covid measures dictate no shouting. 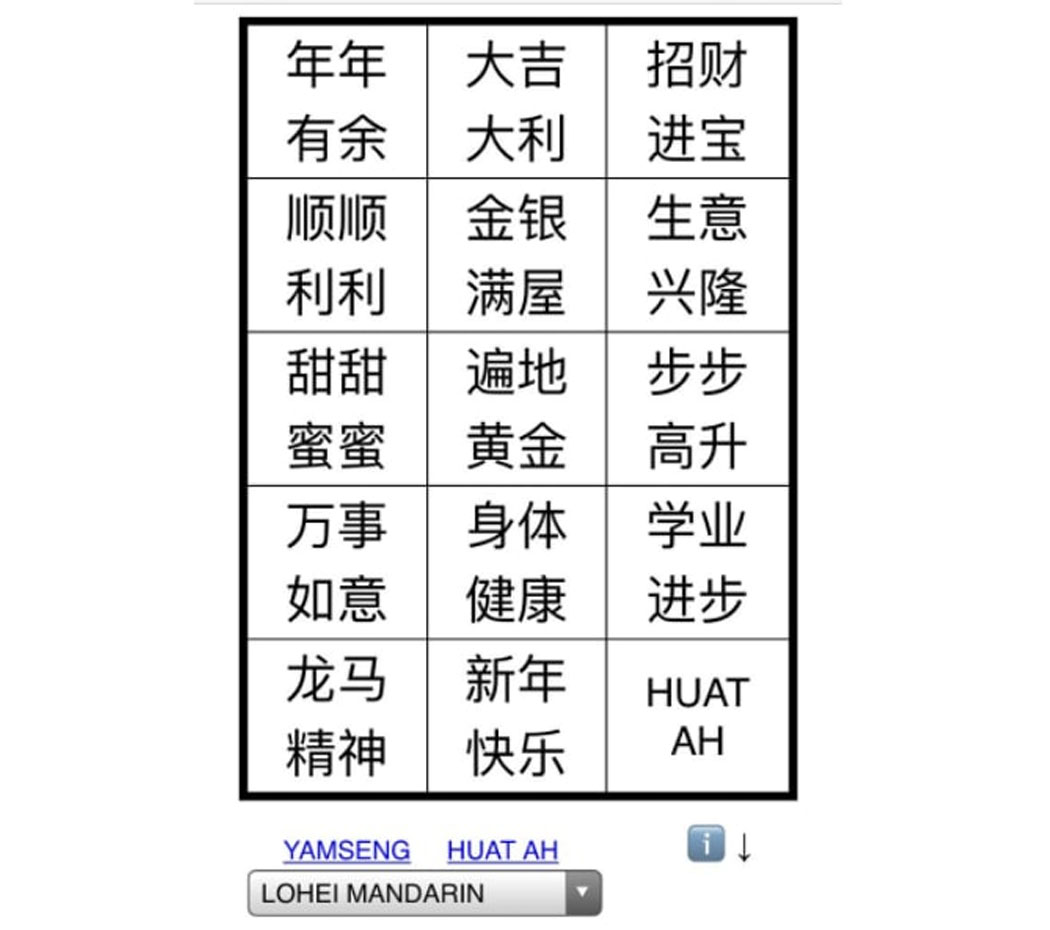 What a coinkidink that CNY just so happened to coincide with Valentine’s Day this year, right? Wrong. 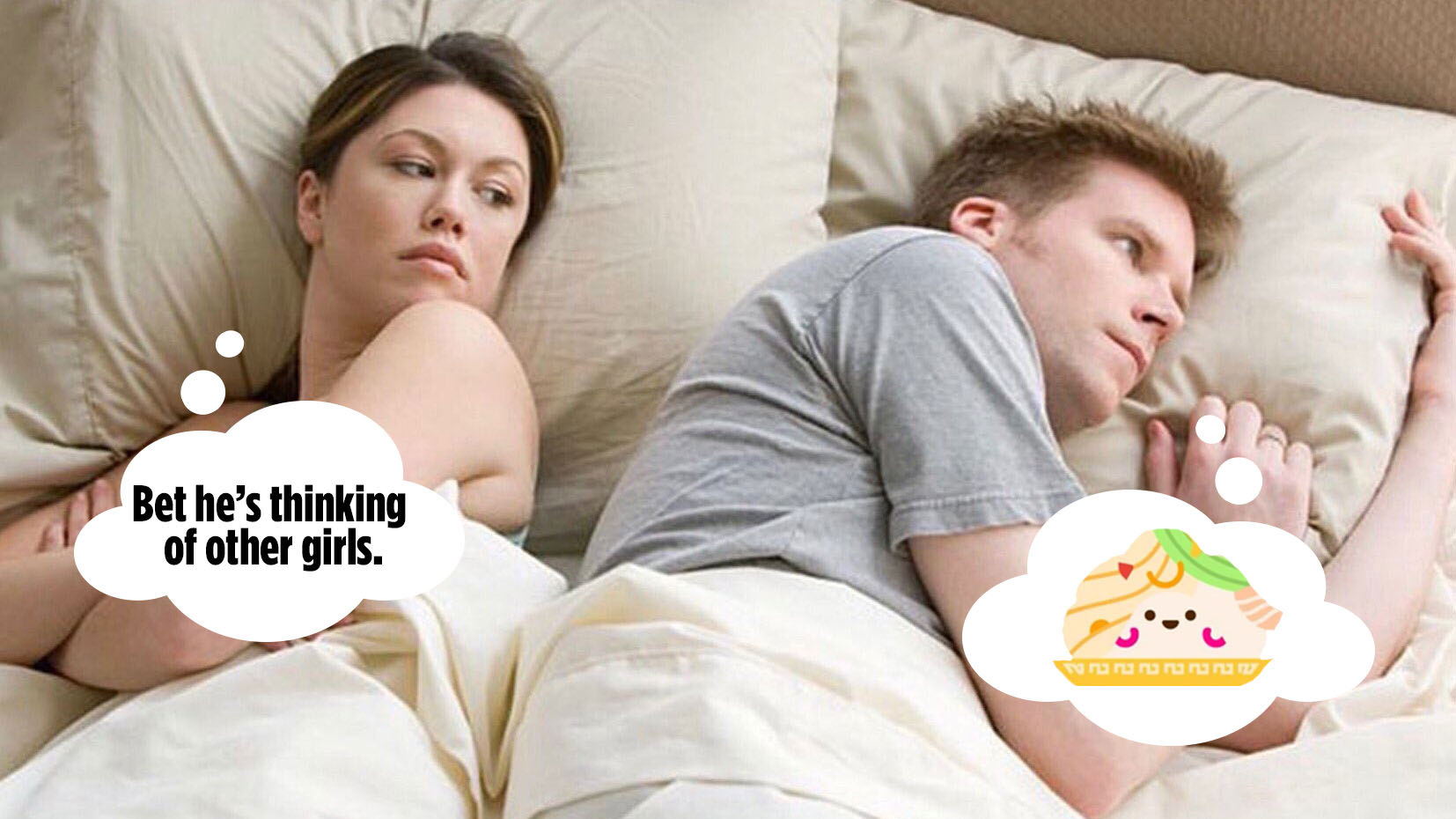 While you were busy racking your brains for last-minute V’day plans because you forgot to get your BB a gift, they were busy with somebody else.

Well, trying to be anyway.

4. Being the one releasing all the mutant Lennys 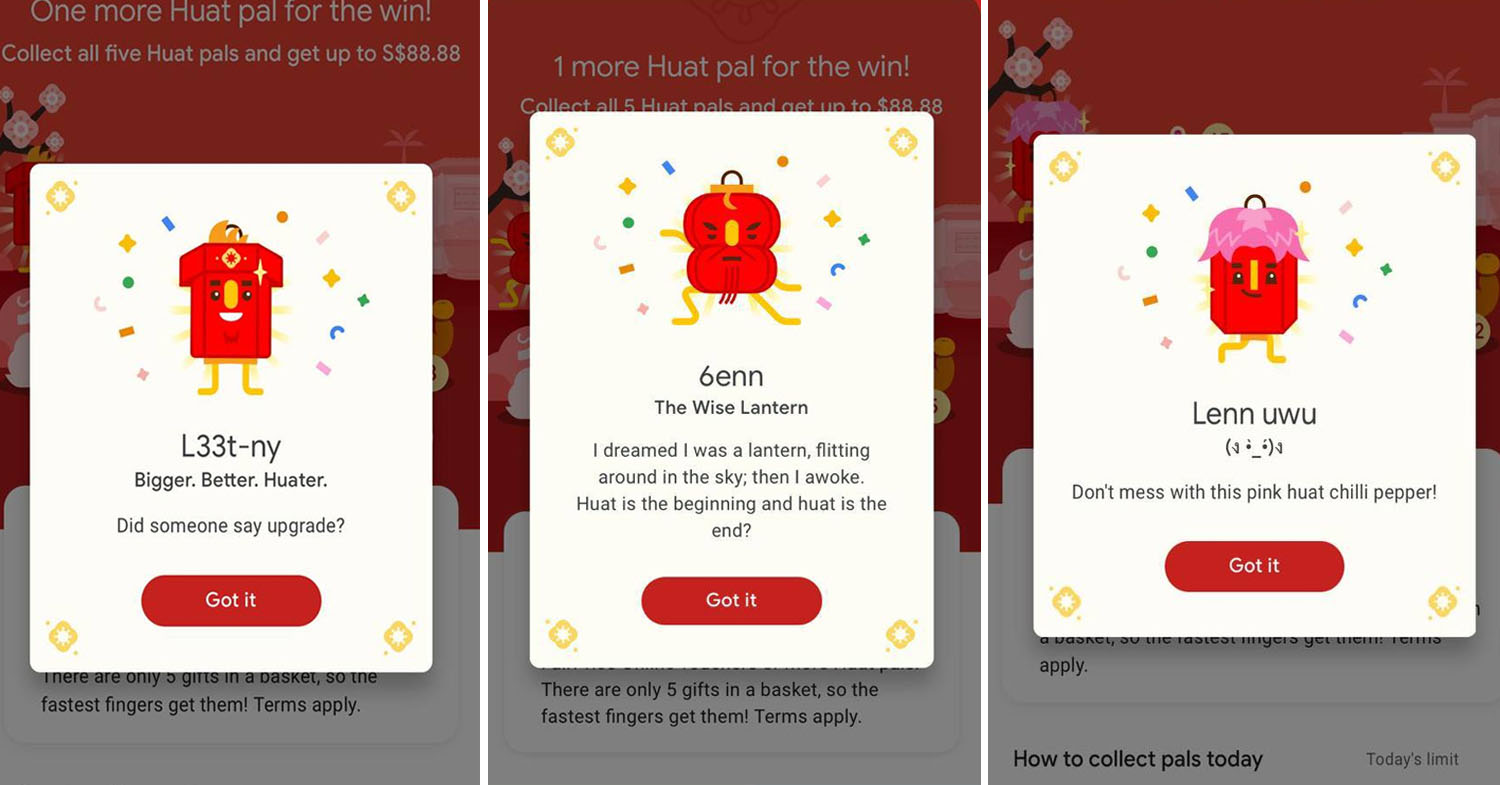 Just some of Lenny’s many reincarnations
Image credit: Google

Those of you who’ve been accumulating Lennys – even till 3 digit figures – you might have stumbled upon more evolved forms: Lenn-Er, Super Lenny and even *drum roll* Lenny the Last.

We don’t know what is causing this strange mutation, but considering BB Loh is right beside Lenny and suspiciously missing, we think beneath that cute yusheng face lies a more nefarious lantern DNA-changing plan. #prayingforLenny #2huat2handle

5. Planning the demise of humankind

We can see your veins are a-poppin and your BP is reaching unprecedented levels – it’s time to put the phone down. Now slowly walk away. What was that? You haven’t gotten your BB Loh? Ssh, it’s okay. 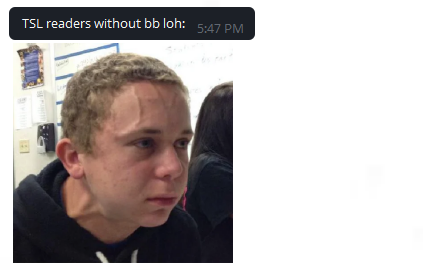 See, despite his innocent facade, BB Loh has managed to cause national distress. If you’ve snagged him and gotten your money’s worth, don’t think you’re free either. Get ready for incessant “got extra BB Loh?”s and “Got tips? Tolong lah.” akin to 2016’s Pokemon Go era.

And if you haven’t even downloaded the app, then…“You got Google Pay anot ah?” 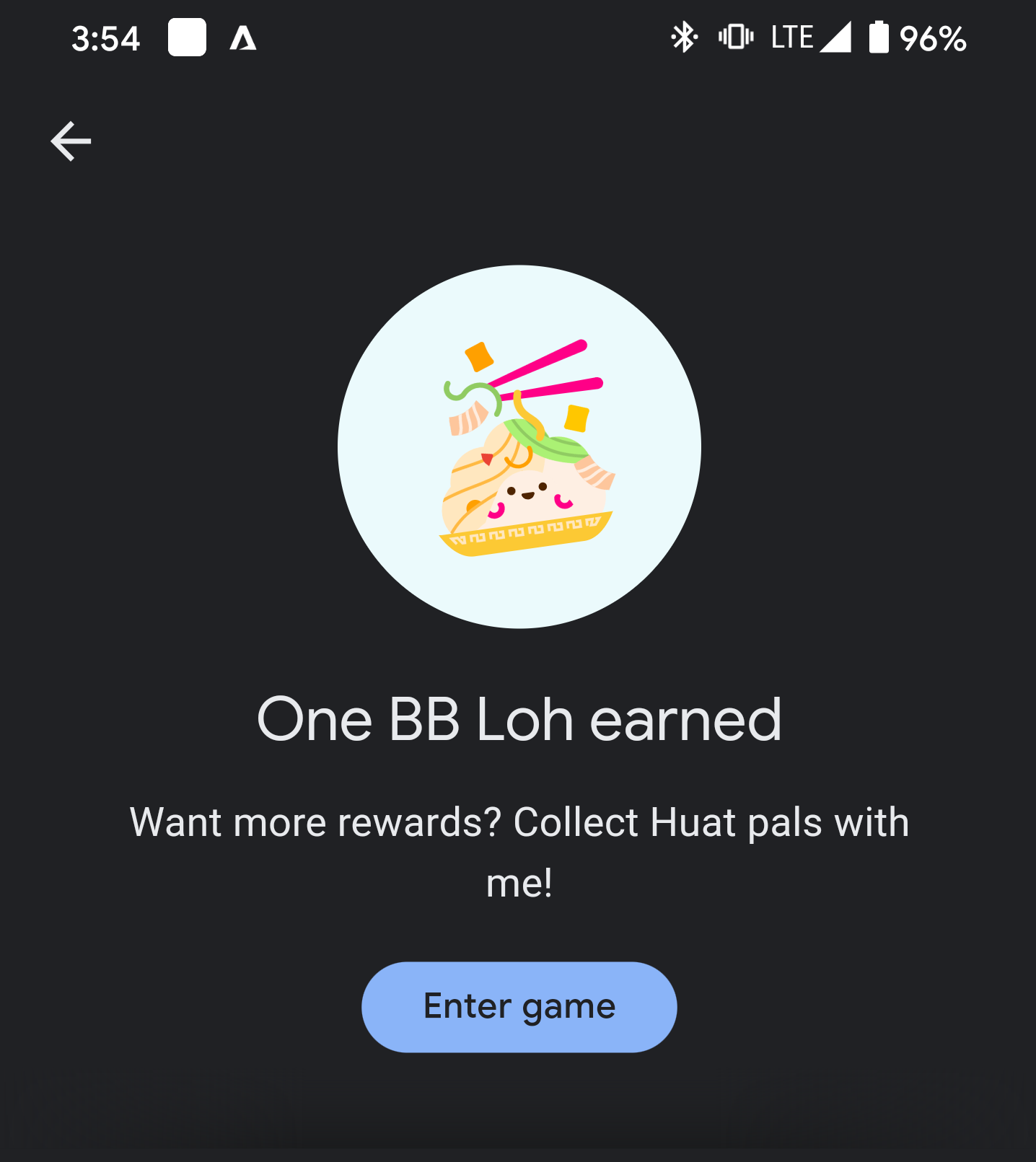 May we all be blessed today
Image credit: radioshack/Hardware Zone

The peak of CNY celebrations may be over, but the hunt for BB Loh and his buddies will never end. Okay, so maybe it will – on 26th February, to be exact – but with the amount of hype this 2D yusheng has managed to garner over the last few weeks, there’s no doubt this wouldn’t be the last we’ll be hearing of him.

Lenny can go though. Bye Lenny. 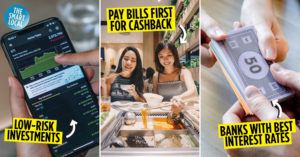 14 Personal Finance Tips That Singaporeans Over 30 Wish Their Younger Selves Would Know Now
8 Unreal Nature Sights In Hokkaido, Japan, For Outdoorsy Folk To Go All Out When... 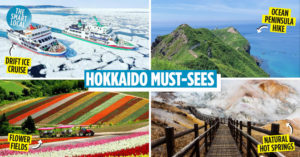