A baby’s name is so important that deciding upon specific letters in the alphabet will determine what they’ll be referred to for the rest of their life. Hence, we scoured numerous name databases for statistics spanning 2007-2020 to compile a list of the most popular female names in Singapore, including age-old favourites as well as the more unique ones.

We’ve also uncovered five baby name trends for girls in 2021 for you to draw some inspo – from plant and colour-based names to derivatives of your favourite musicians and TV characters.

Check out our past parenting guides:

Some traditionalists give new age names the side-eye as they deem them to be try-hard attempts to instil some uniqueness from birth. Judging by the sky-rocketing popularity of the following names in the past three years, millennial parents are veering away from the safe and conventional names of the boomer generation. 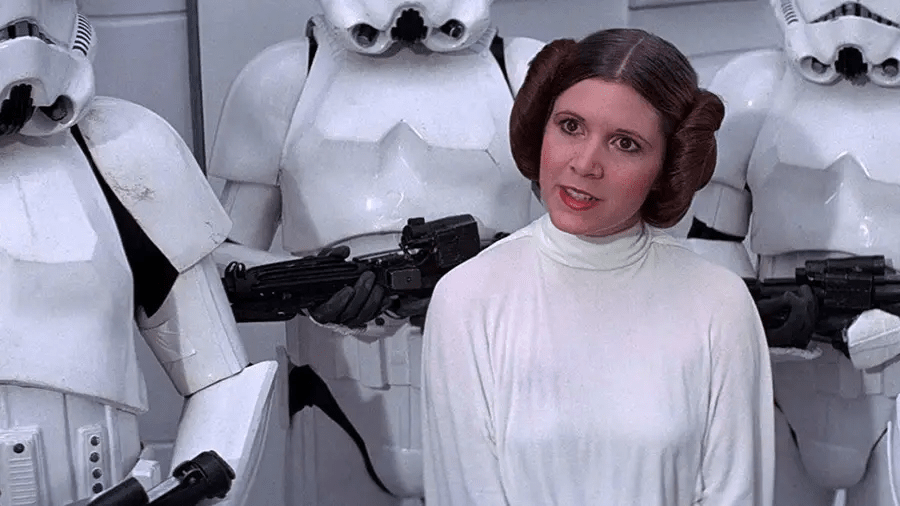 A more unique twist on the conventional “Leah” spelling. No doubt popularised by the Star Wars franchise, and often paired with “Luke” as a sibling set.

A delicate and feminine way of spelling “Avery”, which is more commonly used as a male name. Of French origins, the meaning is “wisdom” and “ruler of the elves”. 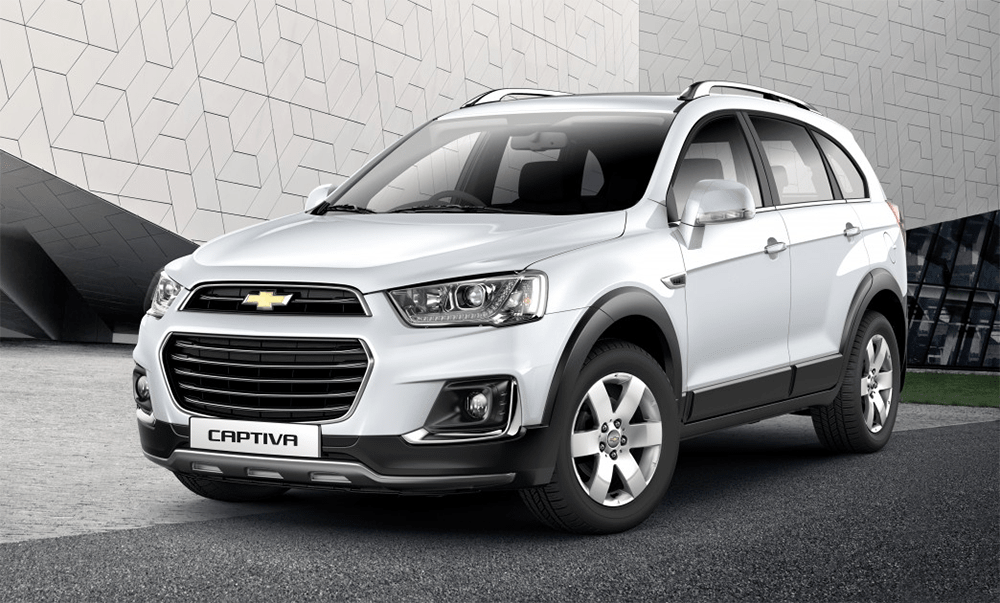 “Chevy” in short, this elegant name is a good excuse for car enthusiast parents to sneak some motor inspiration in there without naming their kid “Porsche” or “Mercedes”.

Derived from Greek mythology, “Alethea” or “Aletheia” was the personification of “truth”, “disclosure” and “unconcealedness”. 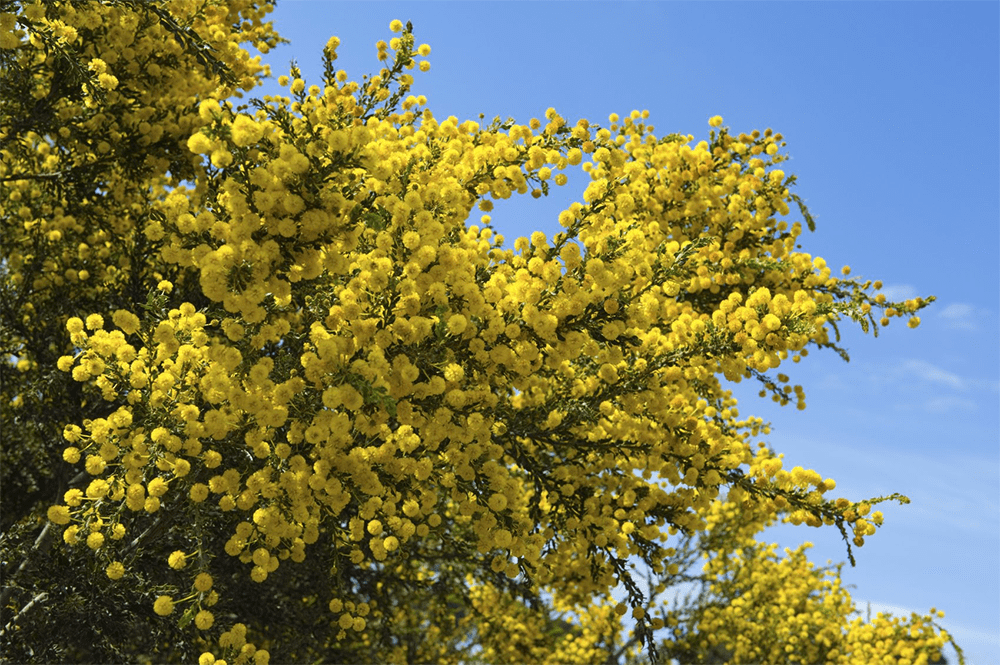 Pronounced “a-KAY-see-uh”, this name comes from a species of shrubs which bloom vibrant yellow flowers. More plant-inspired names later on in this article when we cover naming trends! 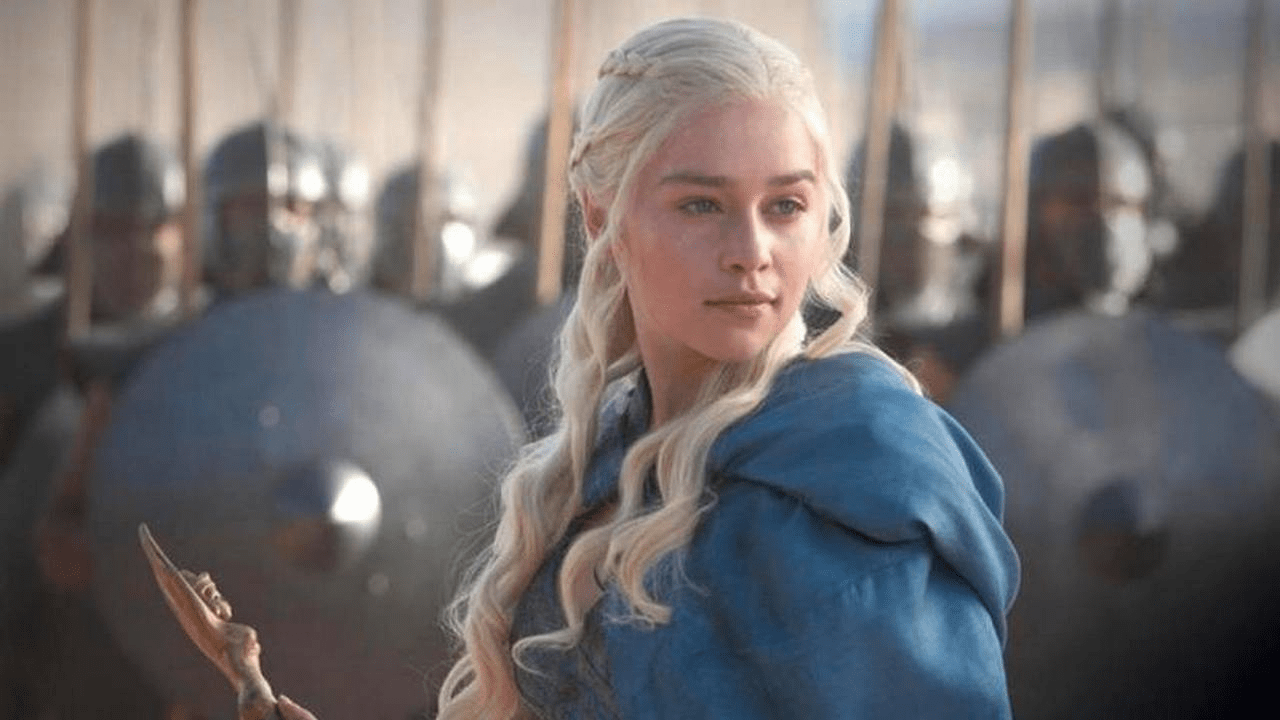 Who can deny the influence of this platinum-haired Mother of Dragons from hit TV series, Game Of Thrones? The unconventional mixture of letters also makes this a top choice for parents seeking something out-of-the-box, phonetically speaking.

Following a trend where the first syllable of common names is chopped off, think of this as the hipster sister of “Averlyn” or “Beverlyn”. It’s also a feminine reincarnation of “Berlin”. 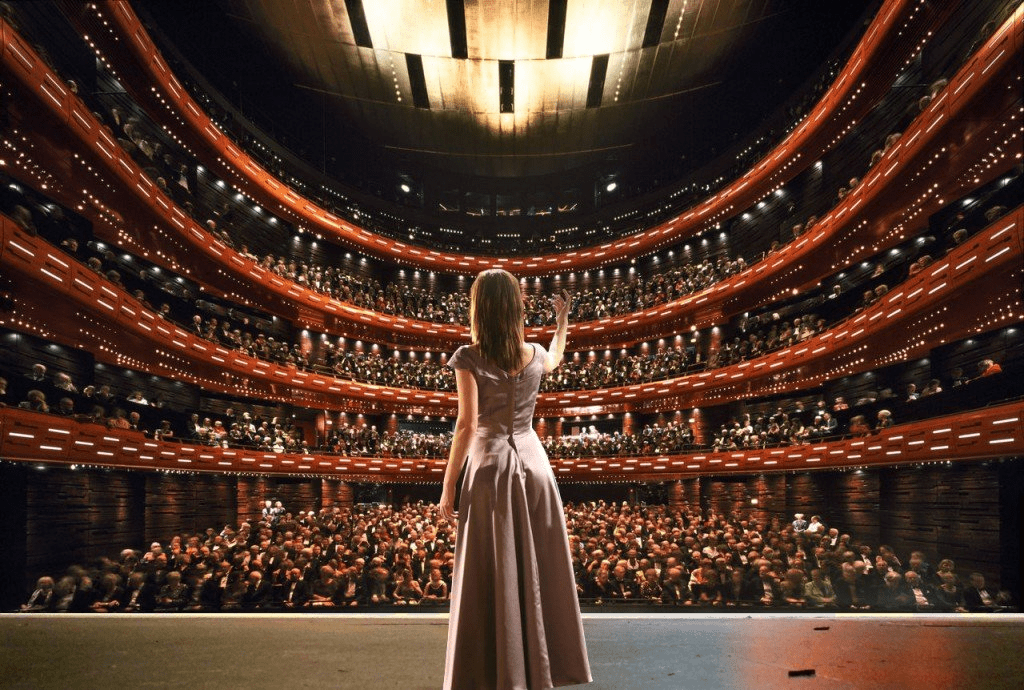 It is also defined as “an opera performance by one”, to give your daughter’s name musical meaning.
Image credit: Science ABC

Short and sweet yet beautiful-sounding and meaningful, “Aria” means “treasure” and “of high value” in the Albanian language. In a Persian context, it also means “noble”.

A great “X”-starting name to pair with popular boy names such as “Xander” and “Xavier”. This regal Greek-originating name means “to help and defend”.

An alternative spelling of “Adeline”, “Adelyn” was actually a made-up name which first appeared in US baby name charts as recently as 2007. It is a derivative of the biblical name “Madelyn” or “Magdalene”, a figure who healed those plagued by evil spirits as an associate of Christ.

Some names are so classic that they’ll stand the test of time regardless of fancy-schmancy naming trends popping up every year.

While names like “Barbara” and “Mary” which evoke more old-timey vibes have fallen off the popularity list, a standard bunch prove prevalent to the point where you probably know someone by that name, across generations from peer to teacher to grandmother. 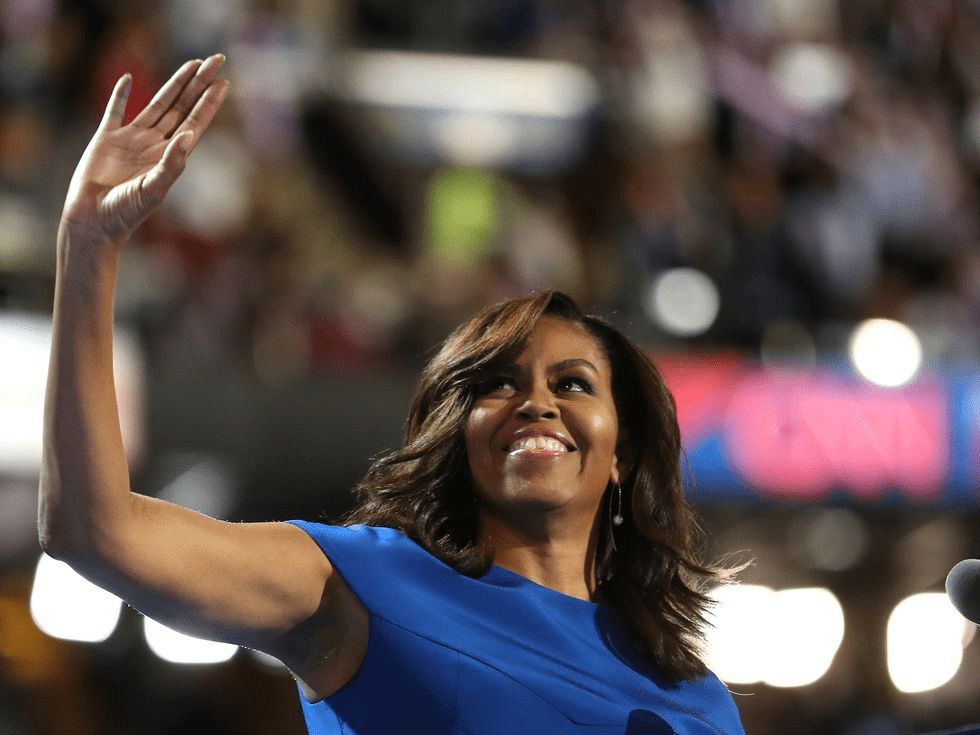 From local Mediacorp celebs to Mrs Obama herself, Michelle is an astonishingly popular choice for baby girls. Meaning “Who is like God?”, the name has biblical origins and is the feminine version of the French name “Michel”.

A French-originating name first derived from the masculine Greek name “Nicolas/Nicholas”, “Nicole” translates to “victory of the people”. Its short forms are also cute and popular options made mainstream by the likes of Nicki Minaj and Nicky Nichols from Orange Is The New Black. 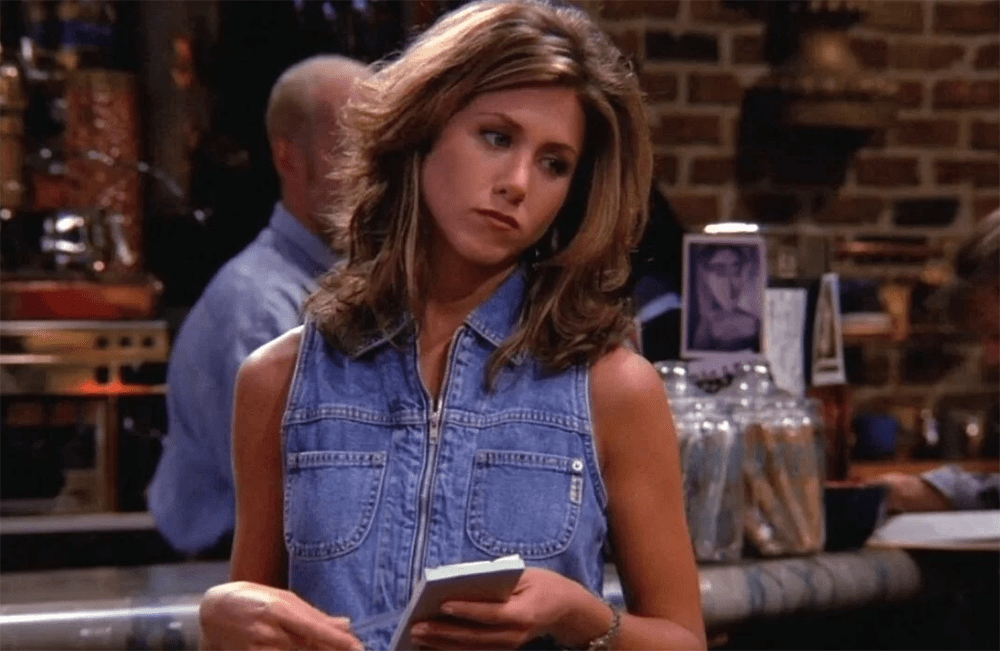 Timelessly girly and sweet, this name was borne from biblical origins before soaring above worldwide naming charts largely due to the success of the 90s sitcom, Friends. Also spelled “Rachael”, it simply means “ewe”, as in female sheep.

Yet another Hebrew name stemming from the Bible, “Sarah” literally means “princess”. A fitting name for daughters who are going to be treated like royalty by their doting parents! Over the years, dropping the silent “H” for a shorter and snappier “Sara” spelling has also proven popular.

A name so universally beloved that a song was written about and famously covered by the late Amy Winehouse, “Valerie” is also a common name among Singaporean lasses. With French and Latin origins, the name means “strong and valiant”. The short form, “Val”, is also cute and catchy.

Across both genders, new-age derivatives like “Ashlyn”, “Asher” and “Ashton” have been on the rise lately, but none are close to dethroning the OG. A unisex name, “Ashley” is the combination of the Old English elements “æsc”, meaning ash trees, and “lēah”, which translates to woods and meadows. 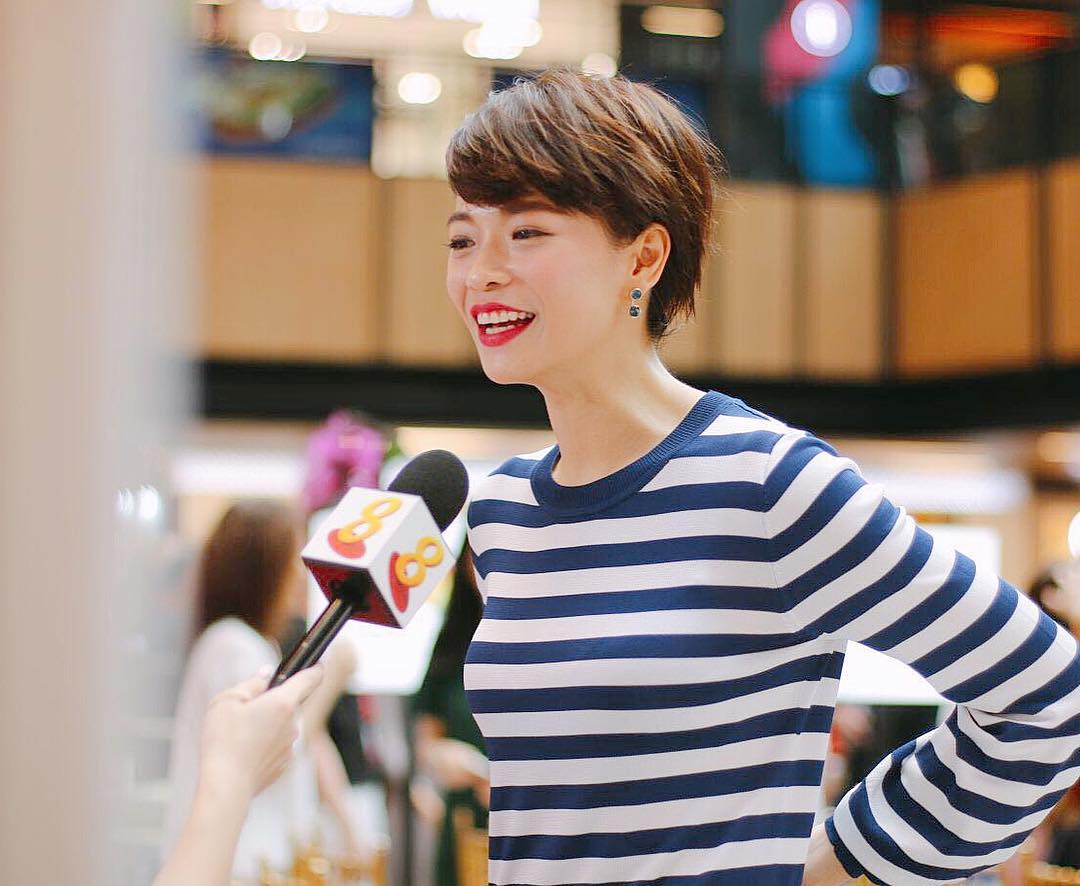 Folks growing up on local TV dramas might have been inspired to name their baby girl after Felicia Chin, one of the Mediacorp Seven Princesses. Of Spanish and Latin origin, the name holds a highly auspicious meaning of being “lucky” and “happy”. It also makes for a short and impactful short form: “Fel”.

Not just a fun way to inject Pokemon references and nickname them “Charmaine-der”, this has remained a top choice whether it’s spelled with “C” or “S” variations, or with tweaks from “Char-” to “Sher-”.  “Charmaine” is the original in terms of spelling and ranks highest among the variations, with a meaning of “bountiful orchard and song”. 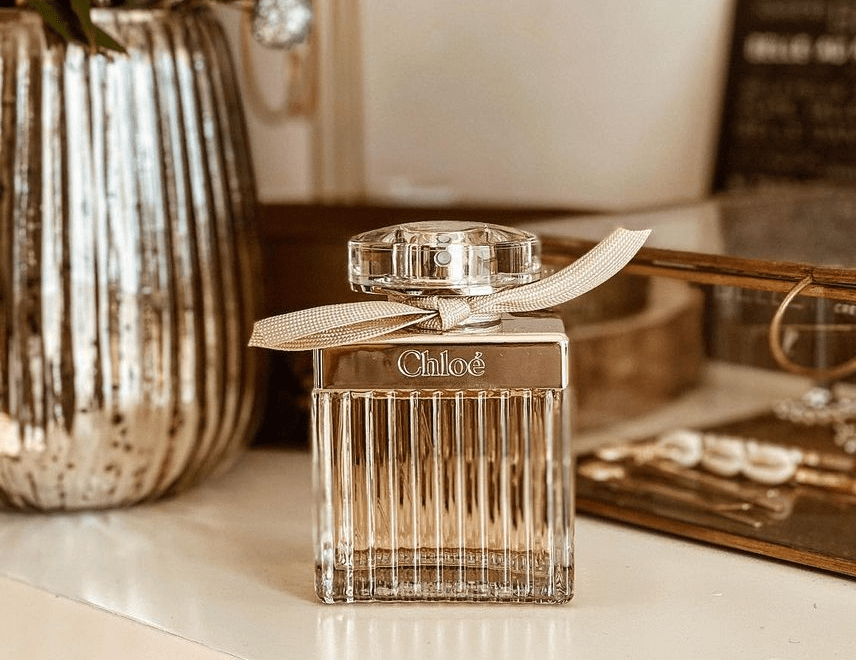 A familiar name if you played with Bratz dolls, “Chloe” is Greek name denoting “blooming” or “fertility”. It’s now a popular name associated with various forms of media and pop culture, from A-list celebs like Chloe Grace Moretz to the iconic ribboned perfume bottle from the mononymous French luxury fashion brand.

A hit among those who prefer names of a higher syllable count, “Isabella” is an Italian name meaning “pledged to God” or “God is my oath”. As far as nickname and short form options go, you can break down each of the components to call your little one “Izz”, “Izzy”, “Belle” or “Bella”. Options aplenty!

The following are name trends we’ve spotted for Singaporean baby girls based on the top chart findings across a variety of databases. From short and snappy mono-syllable names to nouns derived from gemstones, colours and locations, they just might get the ball rolling for you to brainstorm the perfect, trend-fitting yet non-cringey name for your child. 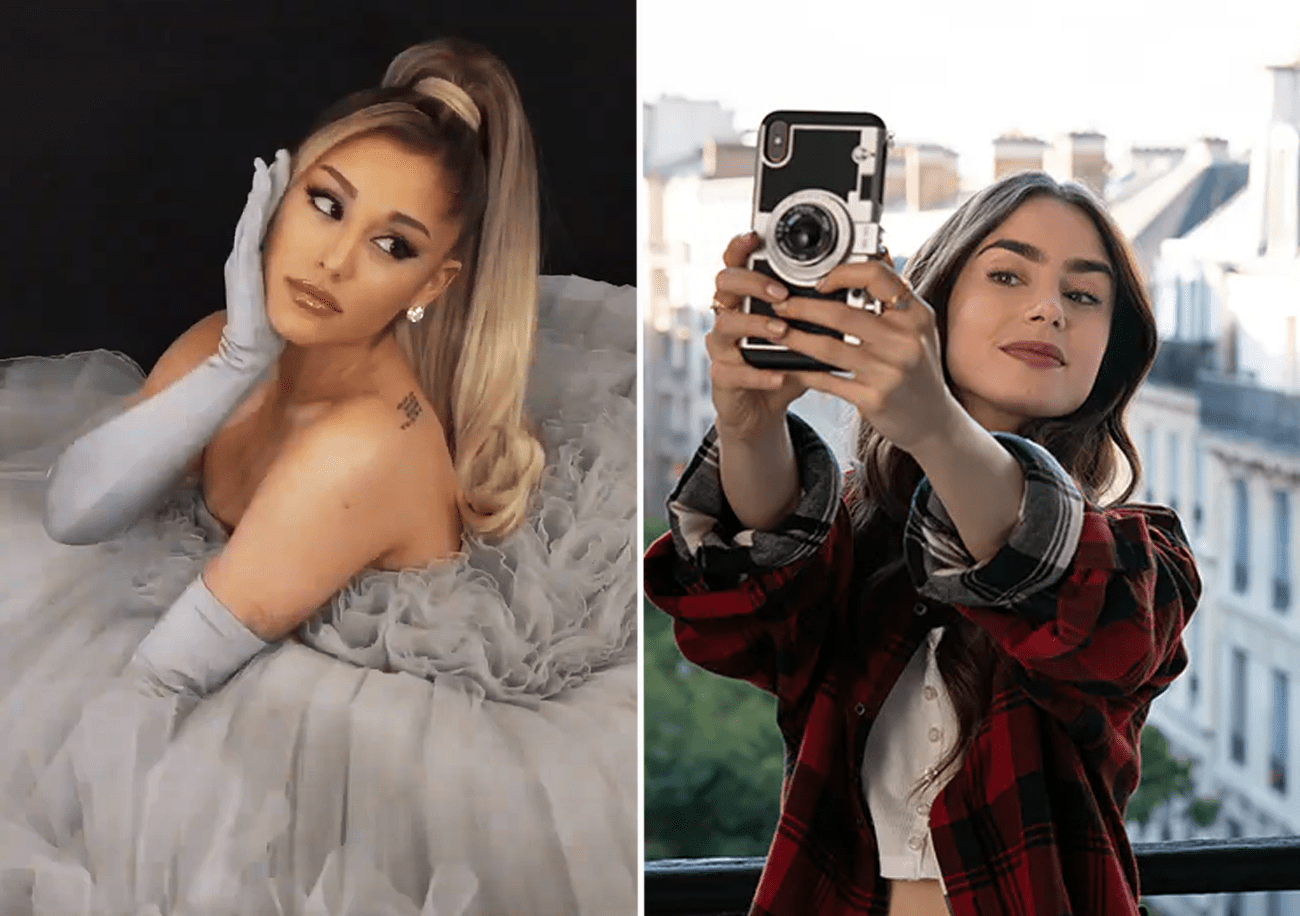 Our daily lives are marked by doses of pop culture, from the songs on our playlist to the TV shows we binge to destress. It’s inevitable to feel inspired by the pretty names of pop stars and fictional characters, especially if it’s someone whom we idolise.

Media-inspired names of recent years include:

When it comes to celeb-influenced names of generations past, you may or may not know some boomers by the name of Olivia (Newton John), Mariah (Carey), Christina (Aguilera) and Jennifer (Lopez, Aniston, Garner).

2. Inspired by plants, colours and gemstones 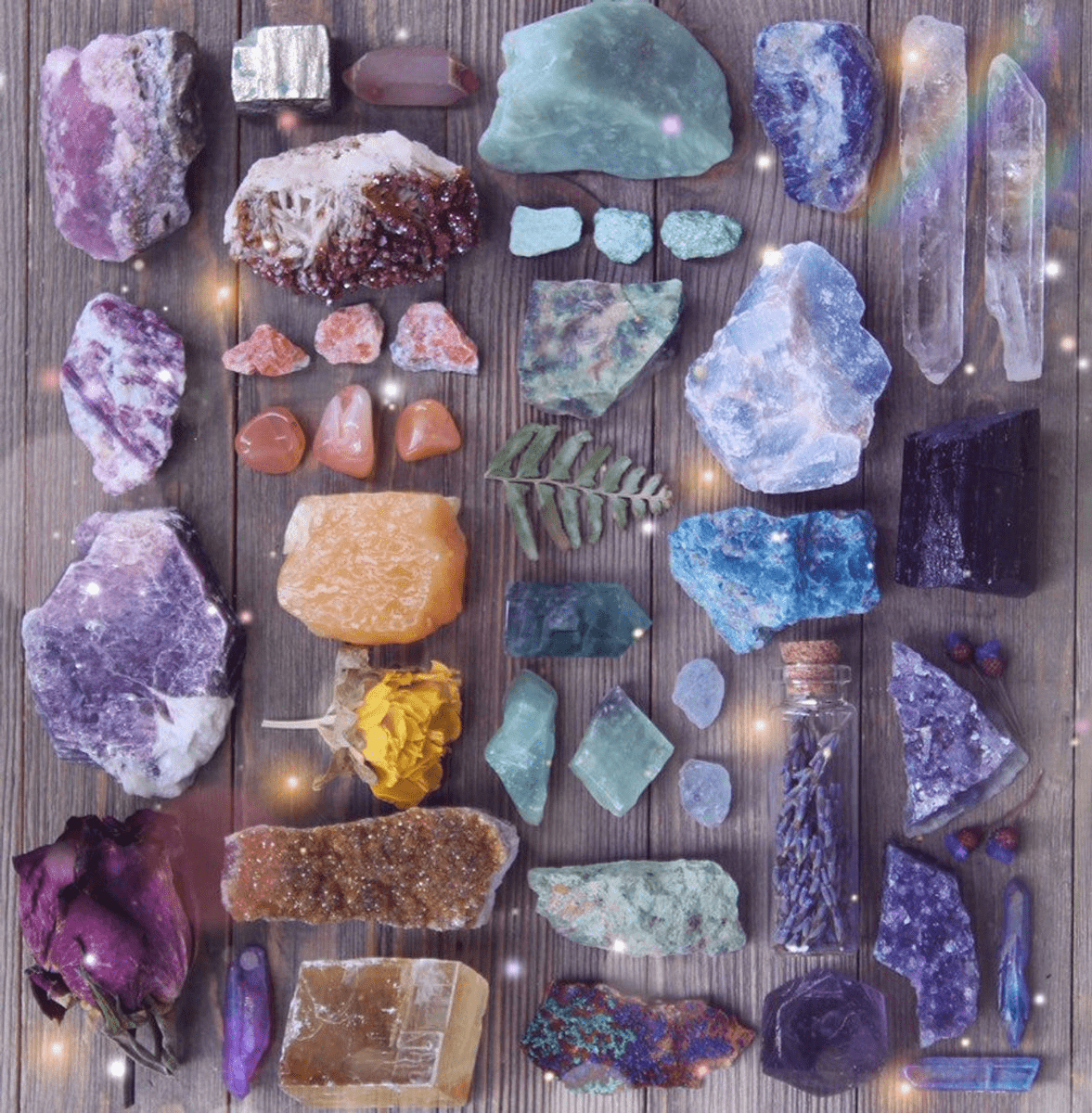 These naming themes are great for parents who want matchy-matchy names between siblings.

Plant-based names include the classic ones which have been around for decades on end, such as Lily, Rose and Jasmine. The more unique and exotic tree and flower breeds that have been adopted as girls’ names include Amaryllis, Leilani and Azalea.

In terms of colours, Violet, Indigo, Ebony, Hazel, Sienna and Saffron have proven to be on the rise of popularity.

Last but not least, inspiration derived from gemstones means your daughters will have regal names such as Amber, Jade, Ruby, Crystal, Jewel, Sapphire and Emerald.

Many parents want a unique name for their child, such that the chances of them sharing the same name with a classmate or co-worker are kept as slim as possible. What better way to ensure this than to mash up two existing names!

This also gives way to more syllables, and longer names are favoured for sounding grander and more elegant. Examples include:

While there are parents who strive for longer baby names, there are also some who want the shortest single-syllable names possible. This yields a bunch of advantages, from being easier to remember and pronounce to spending less time filling their name up in forms.

Liv, Rae, Skye and Dawn and Lynn are examples of names that are short yet pretty and graceful.

Other examples which have been popularised by mainstream media are:

5. Locations including continents, countries and cities 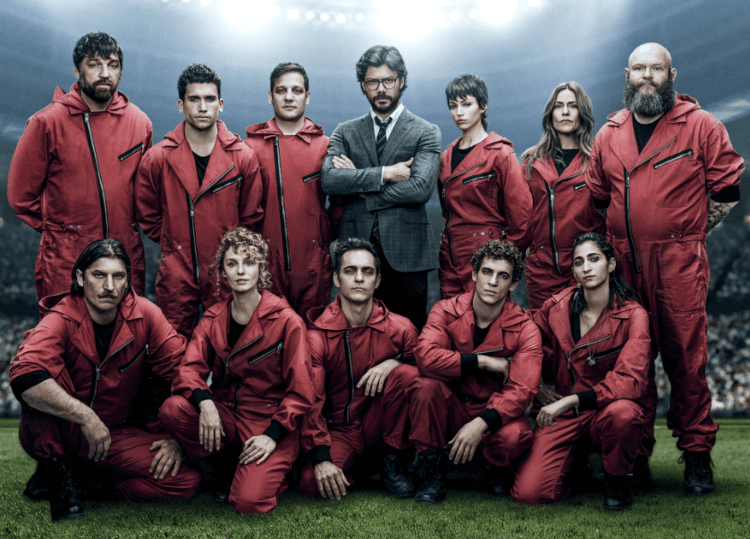 If you belong in the camp of Money Heist bingers, you’d probably find location-based aliases the likes of Tokyo, Rio, Denver and Nairobi pretty darn cool. Even before the hit series was introduced, names spun from continents, countries and cities have been favoured – especially if it brings about a sentimental meaning. The place in which you conceived your child, perhaps?

We hope this list gives you some insight on the female names in Singapore that are booming in popularity, and the ones that have stood the test of time to remain classic and favoured across generations.

Sifting through endless options to decide on that one name for your precious baby girl may be a big decision to make, but it’s no doubt an exciting journey which leads to the greatest moment of all time: the birth of your child.

Check out our other parenting guides and resources: 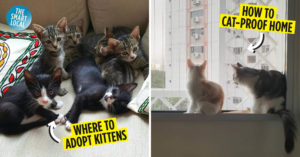 First-Time Cat Owner Guide - Where To Get A Cat In Singapore & What To Prepare
7 Questions To Ask When Deciding On Your First Insurance Policy, As Shared By Insurance... 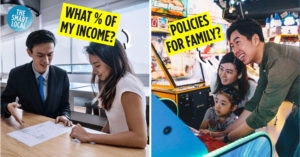