Most of us came into 2020 thinking that a new decade was the perfect start to a clean slate. But we all know how that turned out to be, with last year being so crappy to a point no one could’ve predicted. If you’re hoping that 2021 is going to be better, we don’t have very good news – the stars are only going to get more chaotic according to these psychics and their predictions.

From Nostradamus’ prediction of zombies to a young Indian astrologer’s forecast of more viruses, here are six insane 2021 predictions that might warrant another rushed trip for toilet paper. Let’s hope that their crystal balls are wrong.

P.S. Take all these predictions with a grain of salt – we do not encourage any stockpiling. 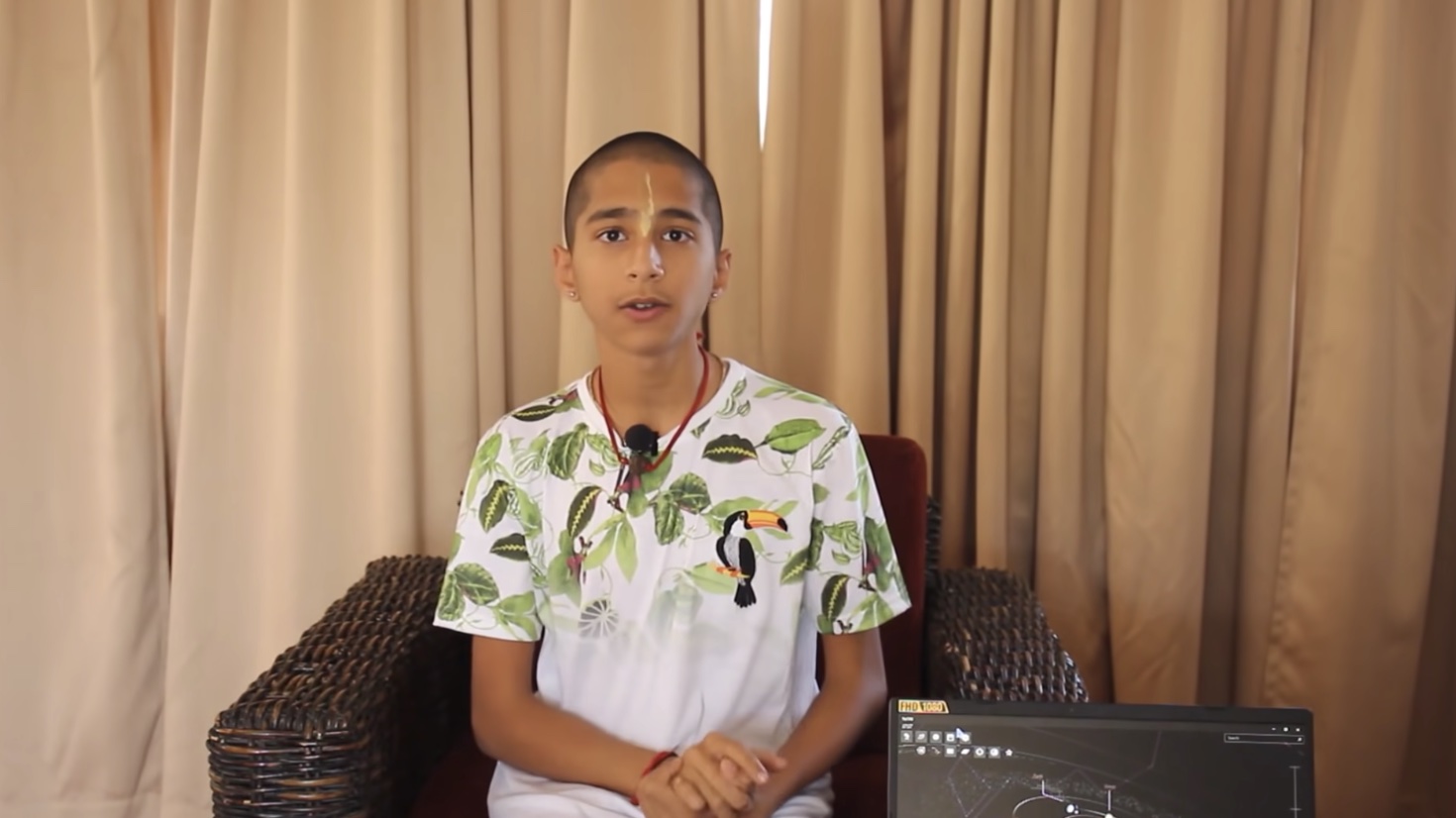 Back in August 2019, 14-year-old Abhigya Anand uploaded a YouTube video predicting that there’ll be a “widespread disease across the world”. This was still months before there was any trace of Covid-19, so imagine the awe in the comments section when the pandemic hit and people realised the Indian astrologer might have been on to something.

The kicker is that Covid-19 wasn’t all the bad news he predicted. In another video from April 2020, Anand foretold even more viruses coming in 2021 including super bugs in the near future. Here’s to hoping it’s only about the mutated UK strain of the coronavirus and not even more unknown diseases coming our way. 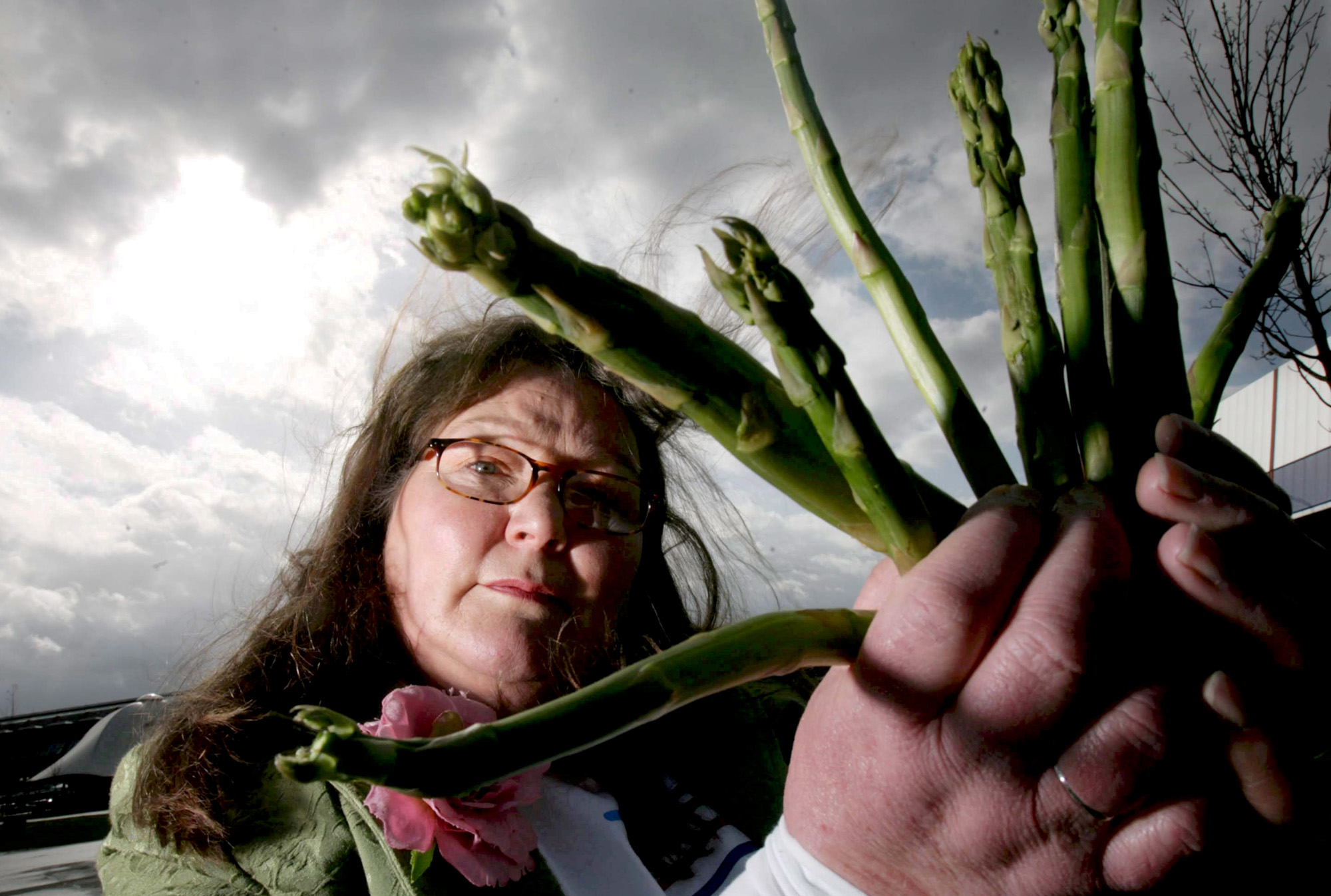 Jemima Packington is the world’s only “asparamancer”.

People have used all sorts of things to predict the future including tea leaves and palm lines. Jemima Packington from the city of Bath in England uses asparagus.

Not just any asparagus, mind you, but a special variety from the Vale of Evesham, a market town in England that’s famed for its produce. She tosses the vegetables in the air and analyses how it falls onto a flat surface, similar to kau cim, a Chinese fortune telling practice with sticks. 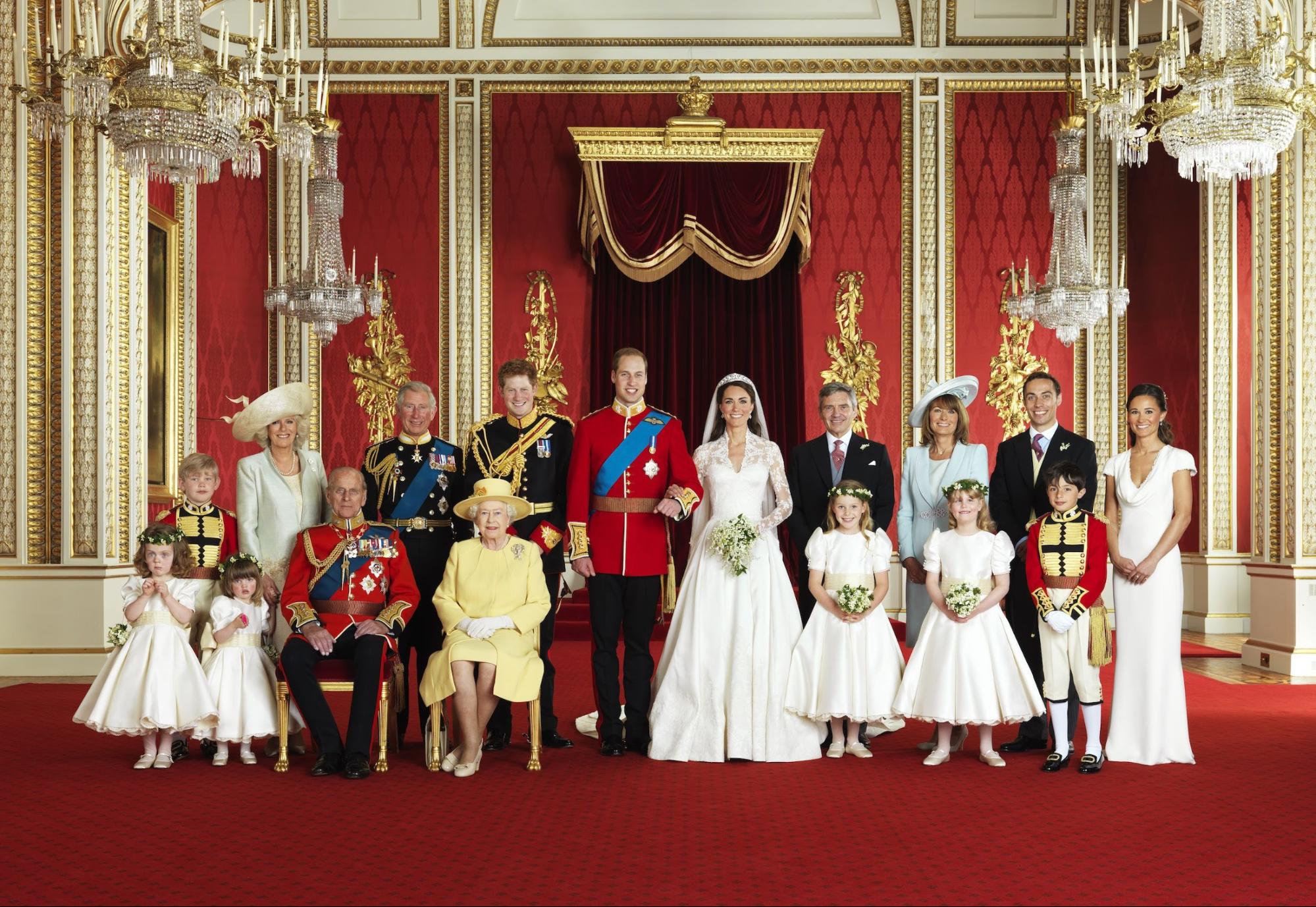 We’ll give her some credit for predicting Brexit and England’s victory in the Cricket World Cup before with the green veggies. Her reading of this year’s asparagus predicts that Queen Elizabeth II will make some big announcements in June, possibly on some divorces. The fact that Prince William’s birthday is in the same month cannot be a coincidence, right?

Nicolas Aujul, another psychic who predicted last year’s coronavirus, also agrees with Jemima’s foretelling, more specifically that the Queen will suffer a big loss this year.

3. “British Nostradamus” predicts natural disasters in Japan and the Himalayas

If you don’t trust the asparagus lady, you can turn to another British mystic who has been hailed as the Nostradamus of today. Craig Hamilton-Parker has nailed some accurate predictions including the fires last year in Australia and California – some may say this gives him some credibility.

He says that there’s going to be another tsunami in Japan (the last one hit in 2011). Hopefully, this one is far out from the shore so it doesn’t cause as much devastation again – or even better, that it doesn’t happen at all.

Craig also predicts that the Himalayas, Iran, and America will be rocked by earthquakes sometime this year. It’s frightening especially because the Himalayan region is set to experience a massive quake soon according to National Geographic, a source that is actually credible. 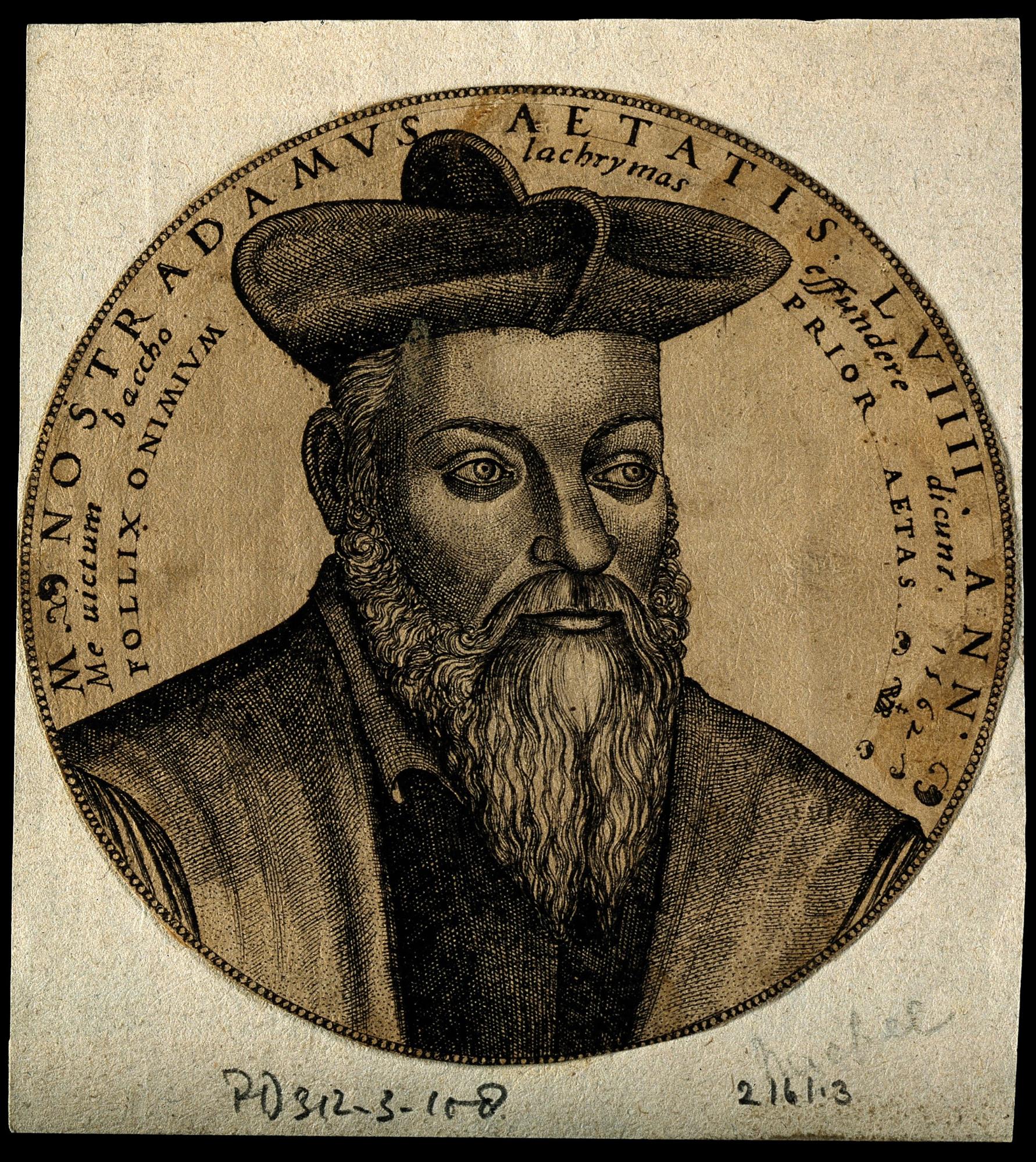 You may have heard of Nostradamus, one of the most famous seers from the 16th-century. Global events like the French Revolution and both World Wars have been predicted by him in his book of prophecies, and his accuracy makes his warning of an oncoming zombie apocalypse and cataclysmic asteroids very alarming. 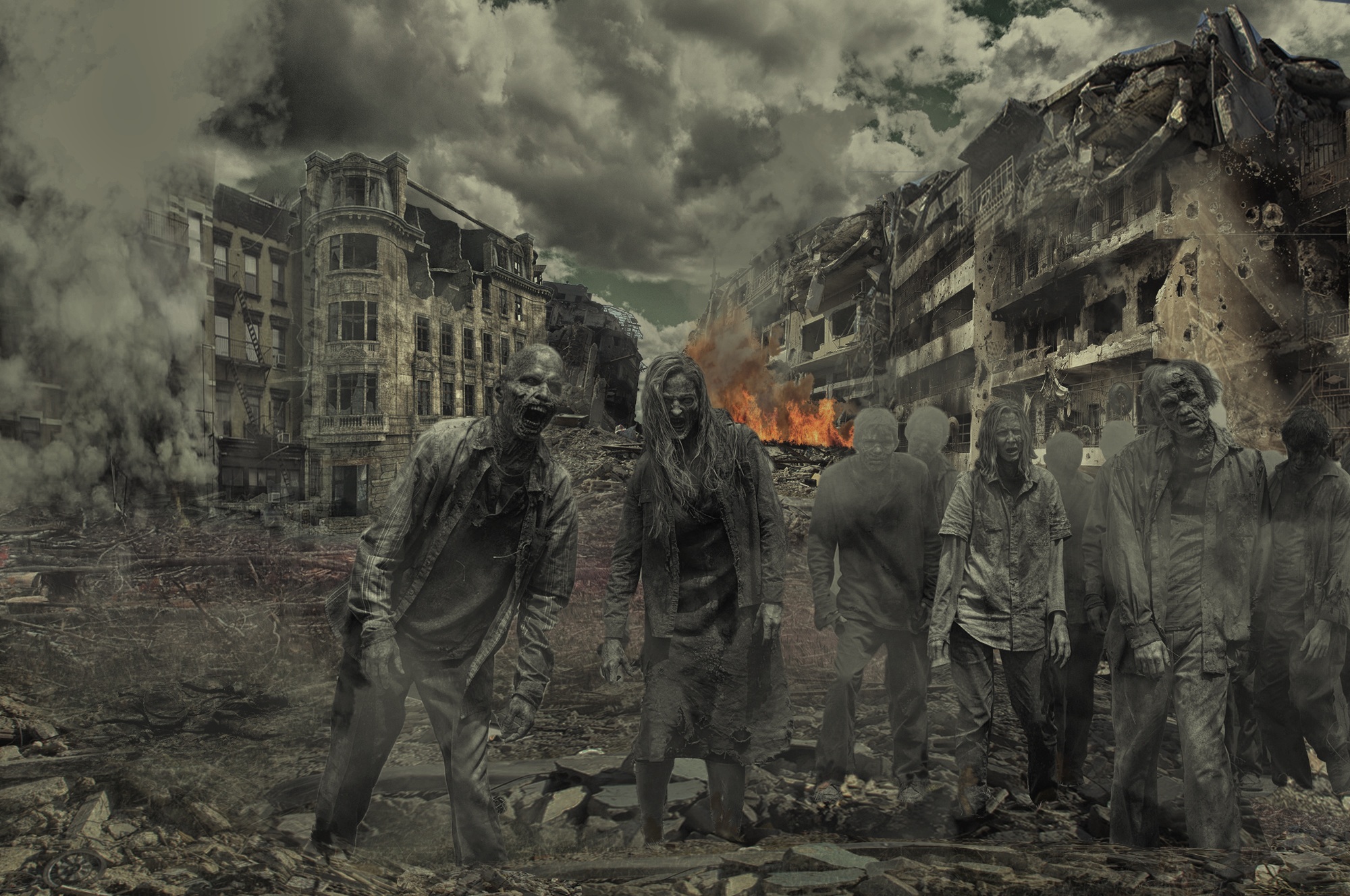 Imagine the chaos if we had a zombie outbreak ON TOP of the pandemic
Image credit: PxHere

His prophecy about the undead is quite unsettling. It starts off with: “Few young people: half−dead to give a start,” a line that should warn anyone with their brains uneaten about incoming zombies.

Another line in the prophecy goes: “Sad concepts will come to harm each one, Temporal dignified, the Mass to succeed.” It does seem a bit cheem, but if Zombieland and Resident Evil has taught us anything, the “mass” of flesh-eating zombies is most probably going to win.

His other prediction about cataclysmic asteroids is also another vague line about how “In the sky, one sees fire and a long trail of sparks.” The biggest asteroid passing Earth this year – about 1KM in diameter – is set to swing around us on 21st March.

Check out our guide to preparing for a zombie apocalypse here.

5. Blind mystic Baba Vanga prophesises the end of the world 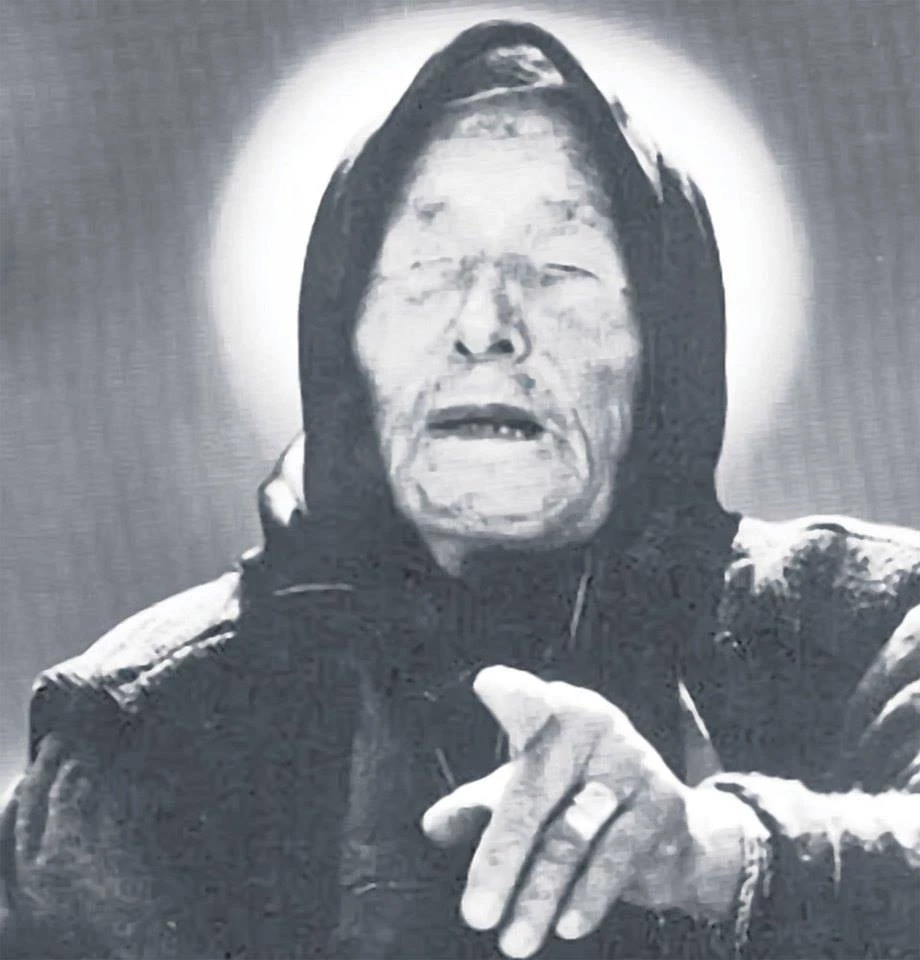 Despite not having her sight, Baba Vanga is a Bulgarian mystic that’s revered for her predictions like the Chernobyl disaster and 9/11 which have come true. Unfortunately, this isn’t good for us because she also predicted that 2021 would be the end of the world.

Her main prediction for the year is a cryptic warning about how “a strong dragon will seize humanity” and that the “three giants will unite”. Many people think that this prophecy is about China’s rise and dominance of the world, and the three giants might be three superpower countries joining forces.

But thankfully not all is doom and gloom with Baba’s predictions. She also said that “the day will come when cancer will get tied with iron chains.” Now that’s one prediction that we can get behind and hope will come true.

6. Numerologist thinks that 2021 will be a year of intense weather and political unrest 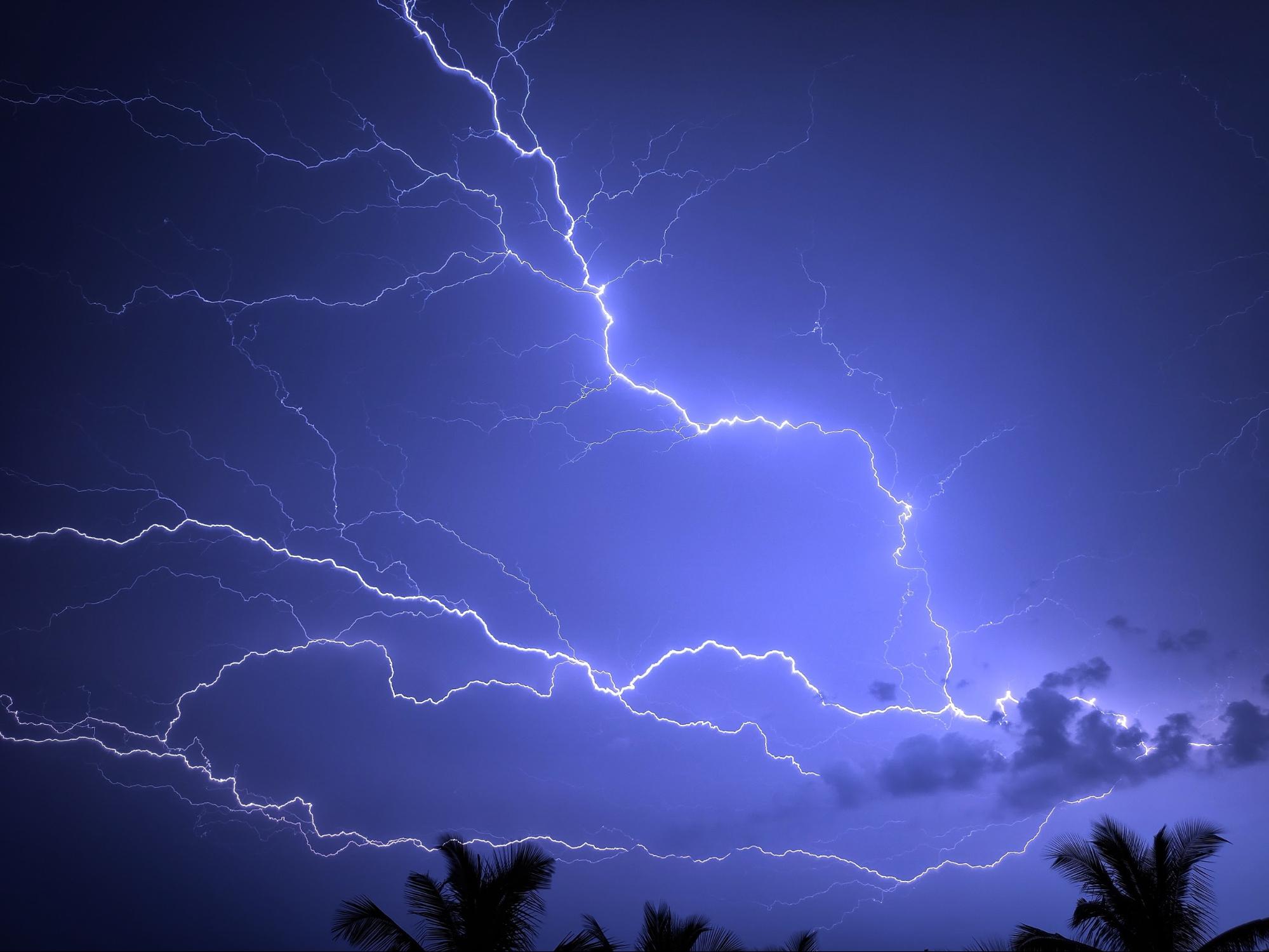 Finally, a prediction that’s not about an apocalyptic event, although it’s close to one. Numerologist Dale Spencer Weeks likens the energy of 2021 to “pumping 1,000 volts through 100-volt wires,” signalling a big year of change.

This change also includes the weather and our political systems. Storms and hurricanes are imminent, like the crazy monsoon weather blasting our once sunny shores in early-January. Elsewhere in the world, patches in the Sahara Desert were dusted with snow after temperatures dropped to -3°C.

And unless you’ve been living under a rock, the United States has already gone through an attempted coup and another impeachment of Donald Trump. Thankfully nothing went wrong during President Joe Biden’s inauguration, phew.

With how much 2020 blindsided all our plans, it’s expected that most of us want to know what 2021 has in store for us, and these Debbie Downer psychics aren’t adding much to our morale. But at the end of the day, astrology and asparagus-reading are not founded in facts, and all these predictions should be taken with a grain of salt.

So here’s to hoping that these predictions are all wrong – well, except for the curing cancer part; we could all use some good news. 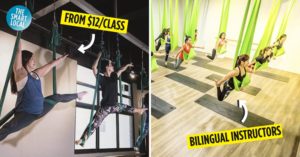 9 Aerial Yoga Studios in Singapore Where You Can Just ‘Hang Around’ To Get Fit
You Can Now Have A Valentine's Day Blind Date At Marina Bay For $28 With... 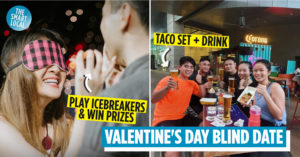