It’s hard to imagine what goes through the mind of someone who’s in a risky situation. Case in point, a young lady in the story that we’re about to tell who was found precariously perched atop a 100-meter-tall electric pole.

Nobody, even the police, have figured out what she had intended to do, had she not been rescued in time.

Here’s what happened on the early morning of 5th May in Thu Duc, Ho Chi Minh City.

She climbed a 100-meter-high electric pole 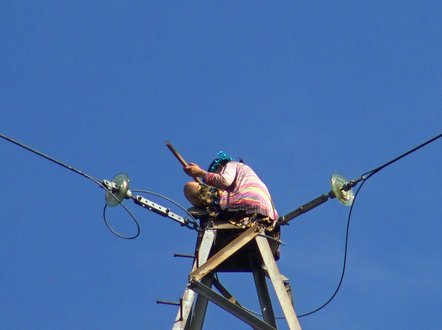 On 5th May, footage showing a woman in her 20s sitting atop an electric pole surfaced on TikTok page vnnn.official, quickly garnering tremendous attention.

According to a source familiar with the story, she climbed a 100-meter-tall electric pole in Thu Duc, Ho Chi Minh City around 6.30AM on 5th May all by herself.

Fearing for her safety, residents at the scene tried to persuade her to come down. She refused to heed their calls, so people contacted local police officers.

Took 4 hours to get her down 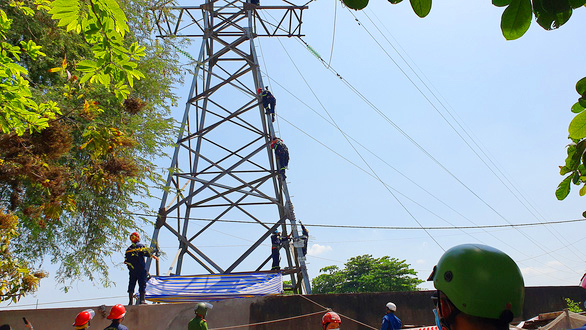 When Thu Duc police officers arrived at the scene and communicated with her, the girl showed signs of delirium from possible drug use, Dan Tri reports.

As the police officers tried to coax her into climbing off, they prepared a safety net just in case she jumped.

Around 10AM, she began to climb down the pole on her own. 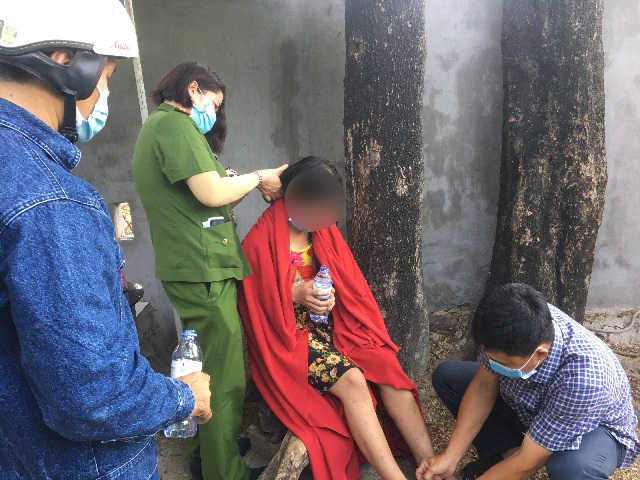 However, as she was halfway down, she panicked and burst into tears. At this moment, police officers approached her and helped her to the ground. 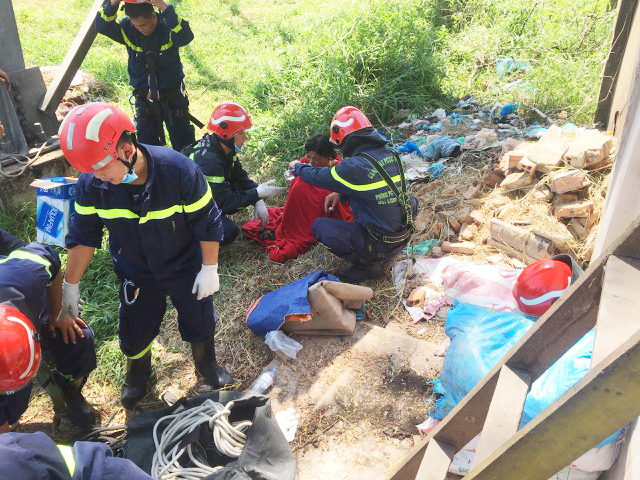 After the successful rescue, police officers took her to the police station of Linh Trung to take her statement. However, she was in a state of shock and couldn’t say anything.

To proceed with the investigation, police officers have sought help from local psychiatric professionals.

Police rescued a woman who climbed a 100M-high electric pole

As police officers are still investigating the case, there’s no conclusion yet about the young lady’s motives. Whatever her reason for climbing to such a height, we should refrain from passing judgment until the case is fully investigated.

Instead, let’s be grateful for our police officers, who averted a life-threatening accident with their patience and professionalism. 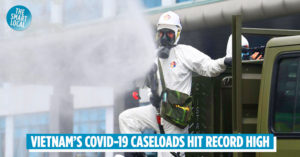 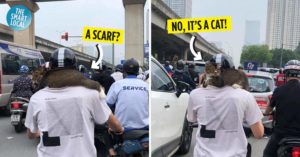