4 blind friends play chess without a chessboard in Vietnam

If you’re a Netflixer, chances are you have come across the groundbreaking chess-centric series The Queen’s Gambit. We recall that the gripping drama made it to Netflix’s Top 10 List quickly upon release, and has also inspired millions of people around the world to learn to play chess.

In season 1, there is a captivating scene where characters Beth and Benny play an imaginative chess game with each other without a chessboard as they are driving to New York. While that scene shows us how amazing these players are, the idea of playing virtual chess is just too good to be true.

Truth be told, it’s not. Visualizing each chess piece’s position in one’s mind and verbally calling out each move is exactly how a group of visually impaired friends in Nghệ An pass the time in the evening.

Visually impaired group of friends play chess in the evenings 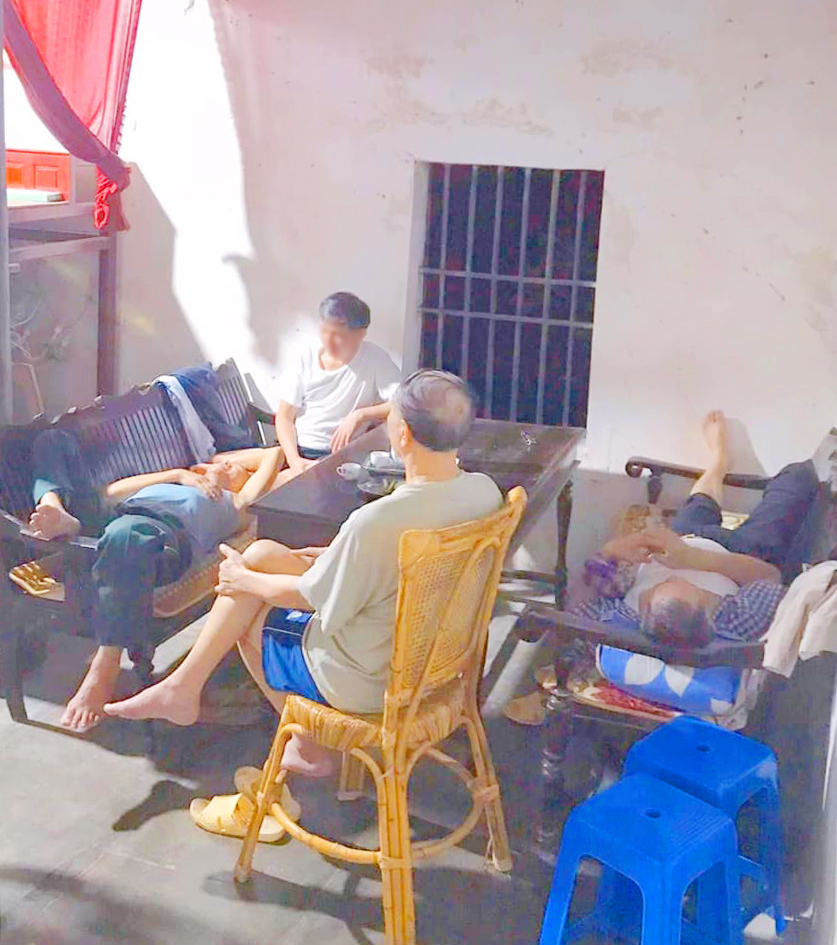 In a touching post on a Facebook group Cháo Hành Miễn Phí, Facebook user Lily Võ shared a photo showing four middle-aged men at a gathering. At first glance, many of us would have assumed they were probably chatting and relaxing. But they weren’t.

According to Lily Võ, these four men, one of whom is her father, were engaging in an intense chess match. For those who wonder why there was no chessboard in the photo, it is because these chess players are all visually impaired.

Therefore, the group of friends had to picture the position of the entire board, plot their gambits, and communicate by declaring their chess notations. When a group of men come together for a chess game, you know it’s gonna last for at least an hour, sometimes overnight.

Thus, in order to keep the game running, they have to memorize the changing positions of all of the chess pieces – a Herculean feat indeed.

While the scene of blind men playing chess in real life might catch many by surprise, it’s a common sight for Lily Võ. Since her secondary school years, she shares that she has often seen her father’s friends come over to visit her dad. They would keep themselves entertained via such intense chess matches.

“Because my father and his friends are all visually impaired, they understand one another and enjoy talking about all sorts of things together,” Lily Võ said.

It does seem like every time they gathered around their imaginary chess table to engage in laughter-filled conversations, they really had a blast. We’re also heartened by the lesson that nothing’s impossible as long as we are willing to embrace our individuality and maintain an optimistic attitude.

This story proves that chess is an intellectual sport that can be enjoyed by all. The mental stamina of these blind chess players is remarkable, and their positivity admirable.

In many ways, life is like a game of chess. Playing till we reach the endgame teaches us to enjoy the process, just like this group of old friends. 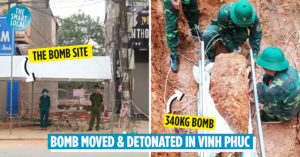 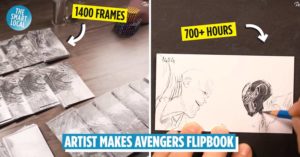