Losing your wallet is an experience we wouldn’t wish on anyone. Not only does a wallet contain your hard-earned cash, but also your important documents such as your ID card or driving license.

Not every lost wallet is found or returned properly, especially when it’s lost in a crowded place such as a wet market or falls into the hands of people with ill intentions.


But fortunately, that wasn’t the case for the Nam family, whose wallet was safely returned by a good Samaritan just one day after they lost it in Bac Tra My market in Quang Nam Province.

The wallet contained money for their son’s medical expenses

This is quite a big sum of cash to stuff inside your wallet and carry around, but it’s actually a fortune to them, who needed to use the money for their son’s medical expenses. Besides, online banking is not a popular form of payment in more remote parts of Vietnam such as Bac Tra My, so it’s common for people to carry cash with them. The mother and her son
Image credit: Beatvn

When they found that their wallet was lost, the couple felt helpless. They could not even afford to buy gasoline to fill their gas tank to go home, which was 10KM away from the market. Feeling pity for them, stall owners in the market chipped in to give them some money to tide them over and urged everyone to look for the wallet. 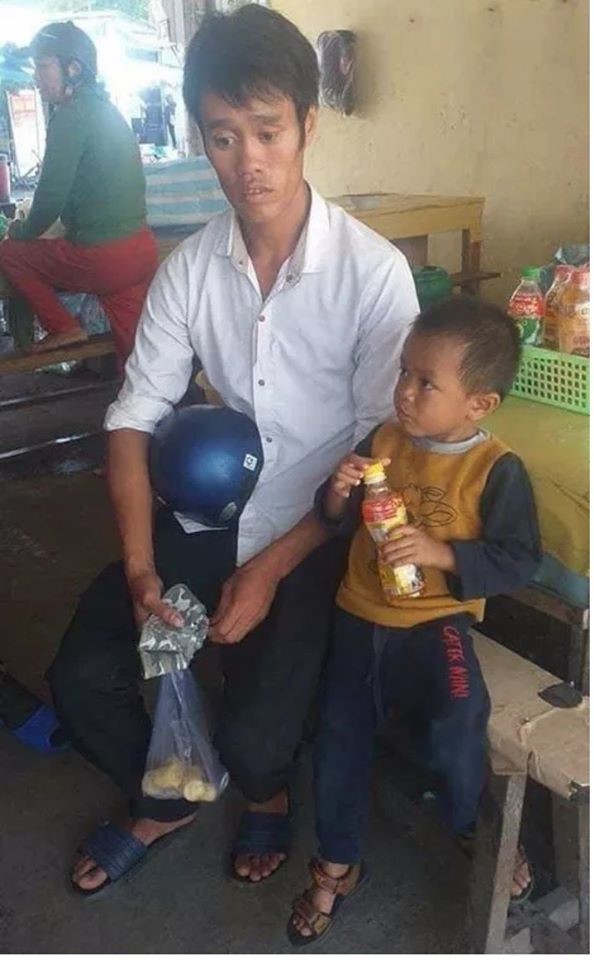 The wallet was found and safely returned by a student

After a day of worry and disappointment, fortune eventually smiled on the couple the next morning. On 22nd June, student Nguyen Xuan Phuong stumbled on the couple’s lost wallet while shopping in Bac Tra My market. The local police officers managed to trace down the owners of the wallet and successfully found the Nams, who later received the wallet from the young student. Incredibly, all of the money and 3.25 grams of gold were still inside the wallet, meaning that the wallet had been left untouched by anyone at the time Phuong came across it.

When asked about her commendable gesture, Phuong humbly said, “I returned the wallet because it’s not mine. I’m sure anyone in my position would do the same.”

The story was shared on Beatvn and drew over 8,000 likes at the time of writing, with many netizens praising the Phuong’s honesty and expressing gladness for the lucky couple.

Nguyễn Văn Duy, a Facebook user, commented, “It is not too large a sum of money but it’s a fortune to this couple. I can only imagine how heartbroken they were when they first lost their wallet.”

“The girl has a big heart and she will be richly rewarded. She sets a great example for everyone.” Facebook user Hoàng Sự commented on the post.

Even though many Vietnamese people are still reeling from the post-COVID-19 financial difficulties, we’ve seen many heartwarming stories about honest ordinary people returning lost money to their owners.

Despite all the worries and fatigue of taking care of their sick son, we’re sure the couple’s emotional burdens were reduced greatly thanks to the kindness and decency of a stranger. 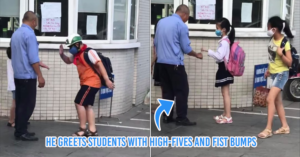