Vietnamese students removes trash from drain in the rain

Many provinces in Vietnam are entering the rainy season, so we’re seeing heavy downpours and floods almost every afternoon. On top of that, litter and trash that blocks drains and sewers across our cities can make the flooding worse.

That’s why Vietnamese netizens were touched when they saw a video of a young student stopping in the rain to remove rubbish from a drainage opening on the street, despite being drenched in the rain himself.

Little actions to improve our environment can be meaningful. On 16th June, footage showing a student in school uniform stooping down to pick up trash from two street drainage openings surfaced online, doing his bit to alleviate flooding on the street. 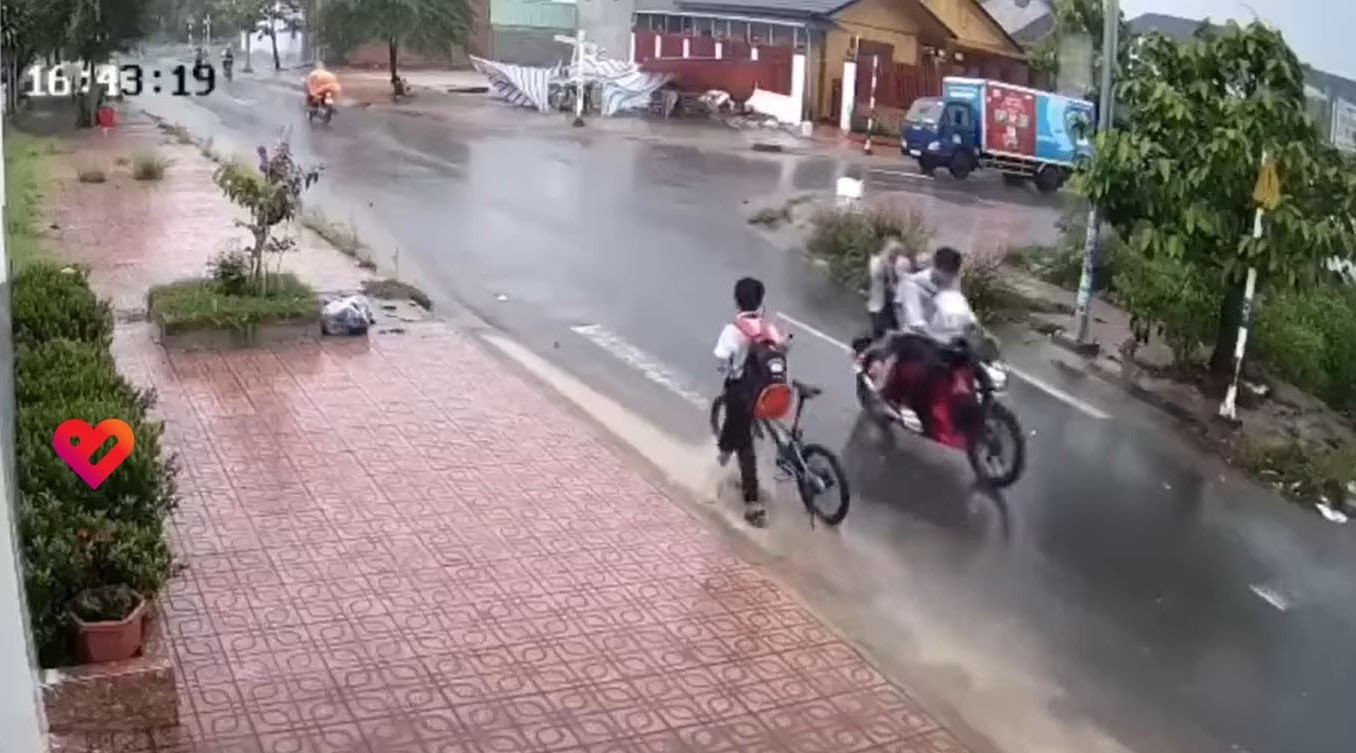 It was a rainy afternoon and the boy seemed to be on his way back from school. He was walking with his bike when he saw the drain clogged with litter, and immediately pulled over though he was already drenched in the storm. 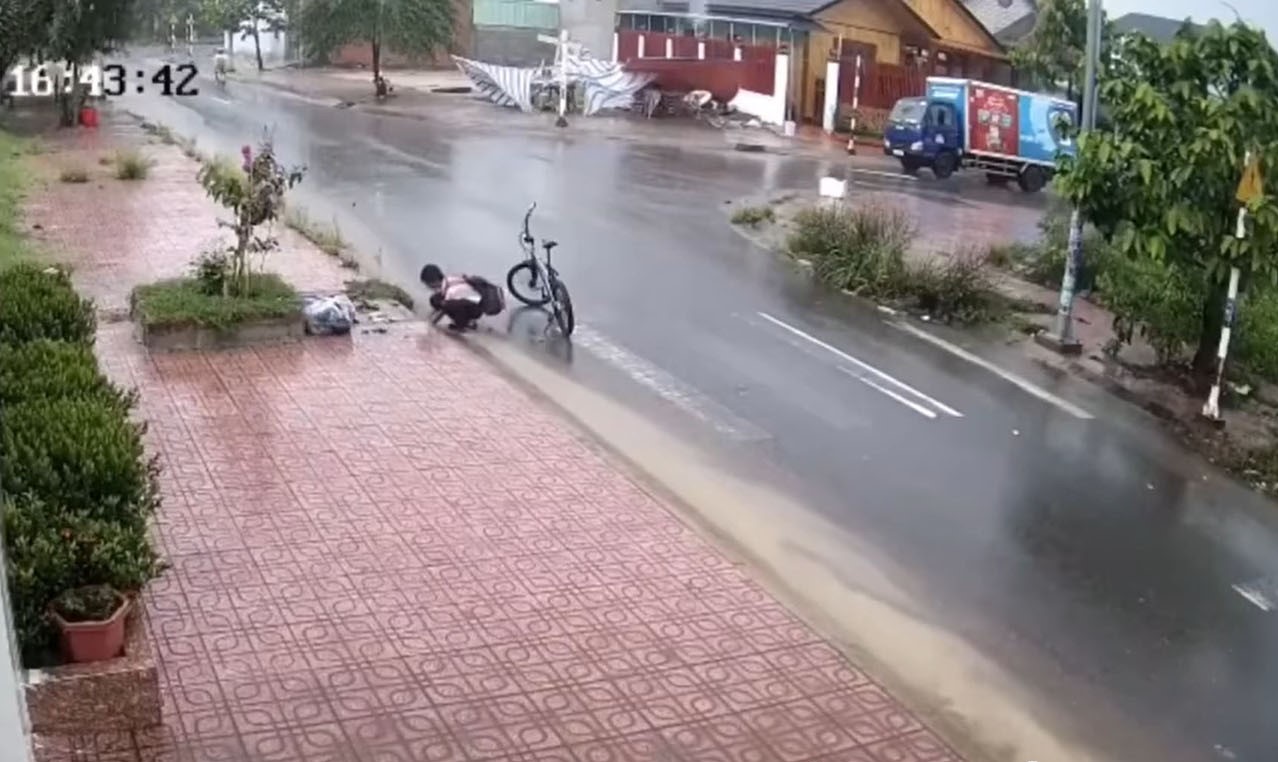 The boy took out trash from the first drainage opening
Image adapted from: Huy Hung

He stooped down and patiently pulled out trash from a drainage opening in the rain while other commuters clad in raincoats passed by.

After clearing the first opening, he hopped on his bike and rode on until he spotted another trash-clogged drainage opening a few meters away. He immediately jumped off and started removing trash from the second opening. 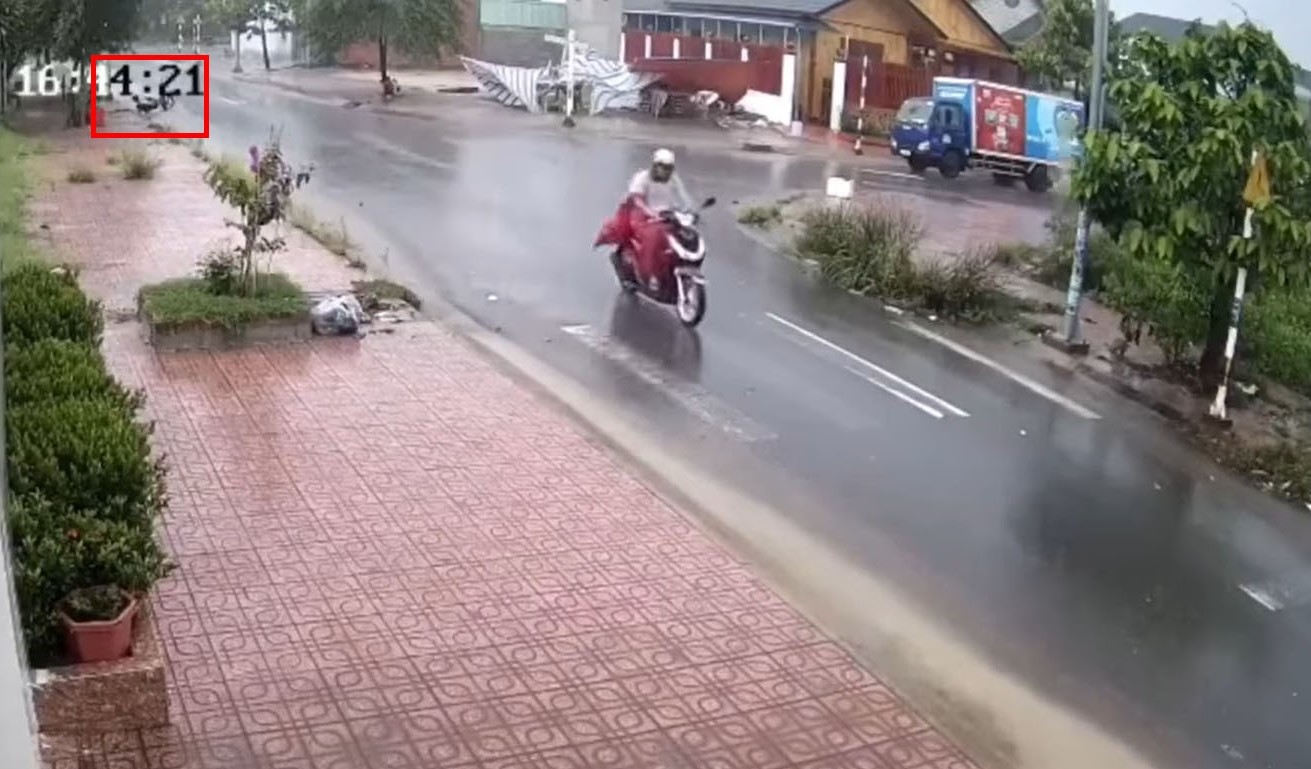 The boy takes out trash from the second drainage opening (within the red box)
Image adapted from: Beatvn

He was immediately rewarded by local authorities

A day after the footage about Dat’s action went viral on the Internet, he was recognized by eagle-eyed netizens and praised by his teachers and friends. 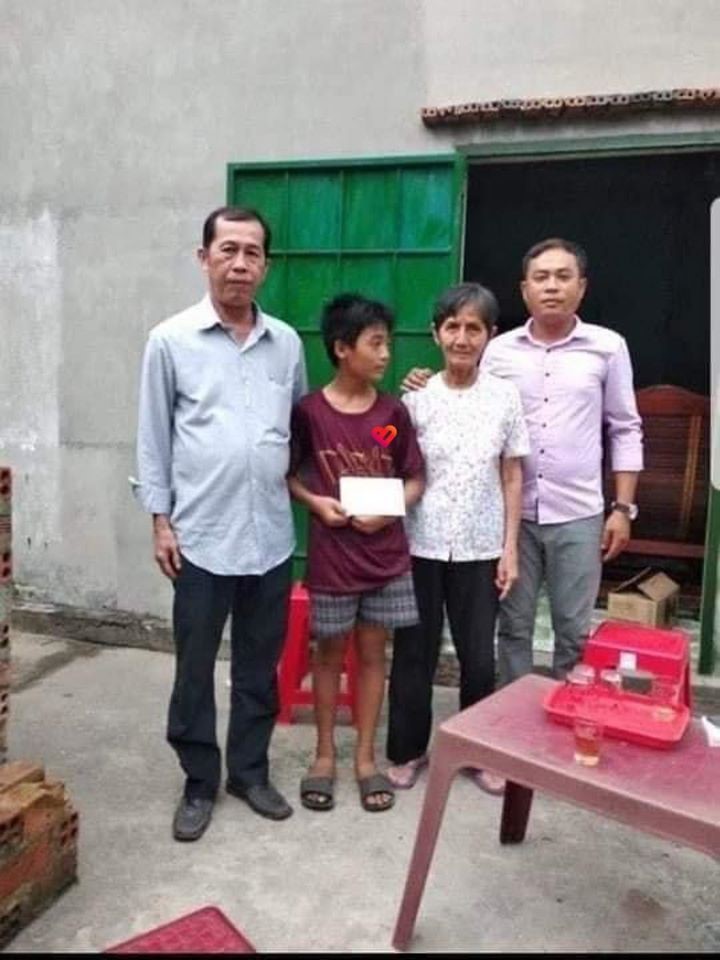 On the same day, the local authorities in the area where Dat lives also came to his house to reward him for his exemplary behavior with some gifts.

According to Dat’s teacher, Dat’s parents are divorced and he’s currently living with his grandmother. He’s also known to be reserved but very proactive in school activities. 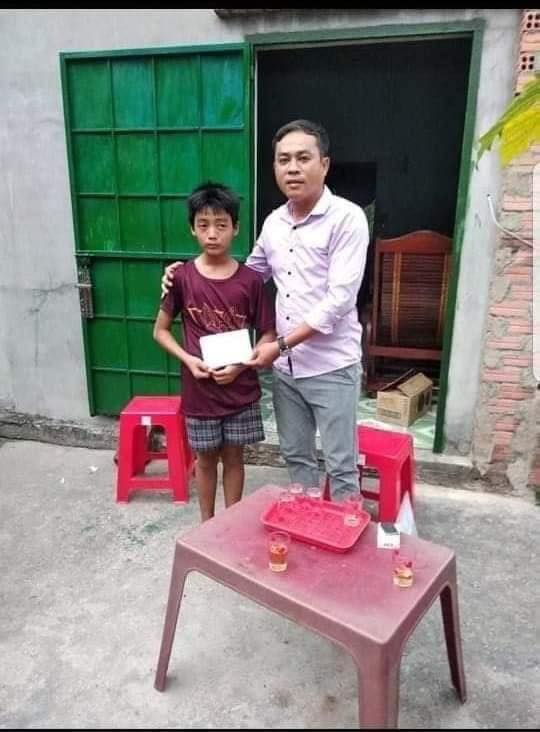 “Thank you very much. You’ll become a successful person who will contribute greatly to society.” Facebook user Trung Hong commented.

“And yet there are adults putting their garbage bags right at the drain. So disappointing.” Facebook user Hứa Ngọc Phượng pointed out bags containing household waste placed near the drain entrance, which could break open under heavy rain and block the drainage system.

Meanwhile, some suggested that the boy put on a raincoat and gloves to protect himself.

Facebook user Bảo Trân Lê Đình commented, “You performed a great act. But you should have put on a raincoat and protective gloves. It would be bad for you and your parents if you get sick or hurt yourself when picking trash. I wish you health and success.” 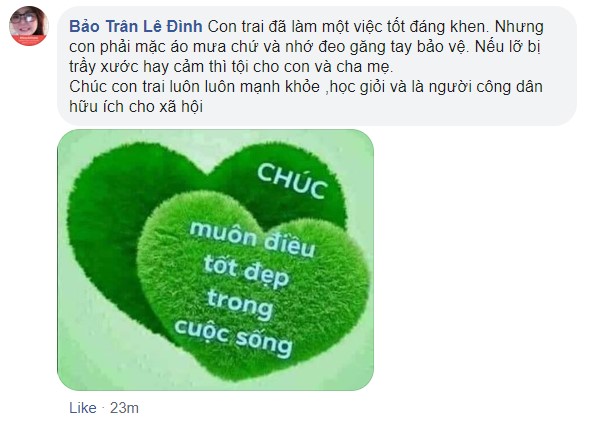 Dat’s selfless action of unclogging street drainage openings sets a great example for us about responsibility towards the environment and our community. He could have kept riding home to escape the rain, but he stopped along the way to do the right thing, putting everyone’s well-being before his own.

Trash dumped on the streets can worsen flooding if it gets washed into our drains when it rains and blocks the drainage system, which can snowball into more road accidents.

While waste collection efforts are ongoing, we also need to act responsibly by not dumping our trash randomly or near drains on the streets. 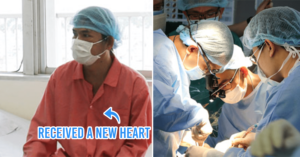 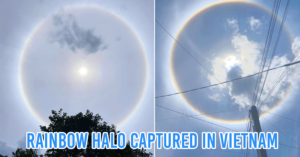