On 16th June, photos capturing a rare weather phenomenon appearing in the skies across Vietnam were rapidly circulated on the Internet like wildfire.

In photos shared by netizens across the country, there was an unusual ring around the sun that looks like a circular rainbow. This weather phenomenon is called a halo, and took place around 3PM yesterday.

The halo was visible from several cities in Vietnam

A halo is an optical phenomenon that appears as a large ring around the sun or the moon, reflecting the light and looking like a circular rainbow. The halo appearing in the sky in Hanoi

The phenomenon is created when sunlight passes through tiny ice crystals in cirrus clouds in the Earth’s atmosphere.

The halo occurred in the sky at around 3PM yesterday and stayed for a few minutes. Many netizens shared the rare moment captured from their respective cities, such as Hanoi, Saigon, and Da Nang. 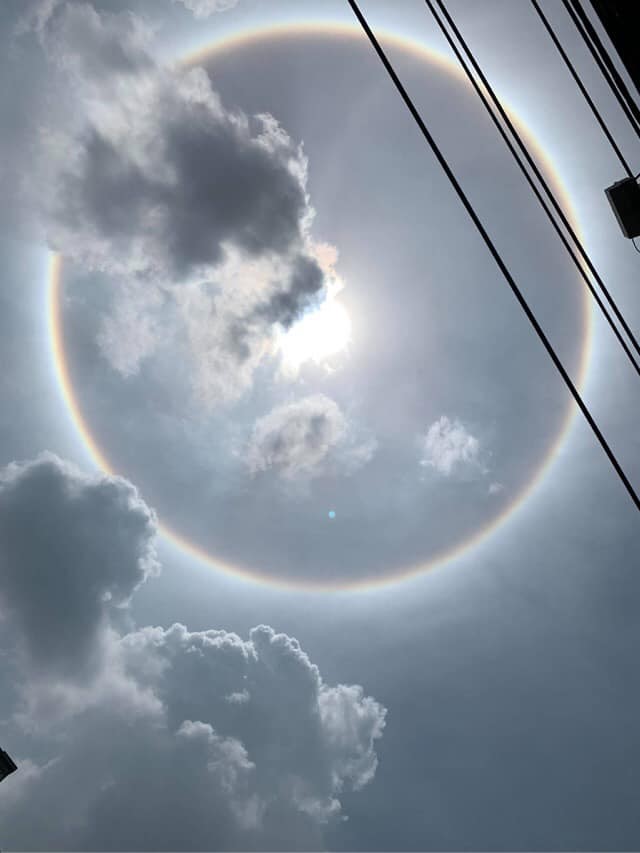 The halo viewed from a spot in Saigon
Image credit: Đoàn Khắc Tiếp

Netizens were amazed at the sight, commenting, “This event must be something spiritual. No joke.” and “I looked up to view the halo and a jackfruit almost hit my face!” on photos shared on Facebook group Beatvn.

Facebook user Anh Tuấn joked that the halo could be an omen
Image credit: Beatvn

Facebook user Hùng Vũ almost got hit by a jackfruit when she looked up to the halo
Image credit: Beatvn

Vietnam will witness a solar eclipse next week

Incredibly, a halo is not the only rare weather phenomenon Vietnamese people will be able to catch this month. A solar eclipse is predicted to appear in the skies in Vietnam on 21st June, visible in both Saigon and Hanoi. 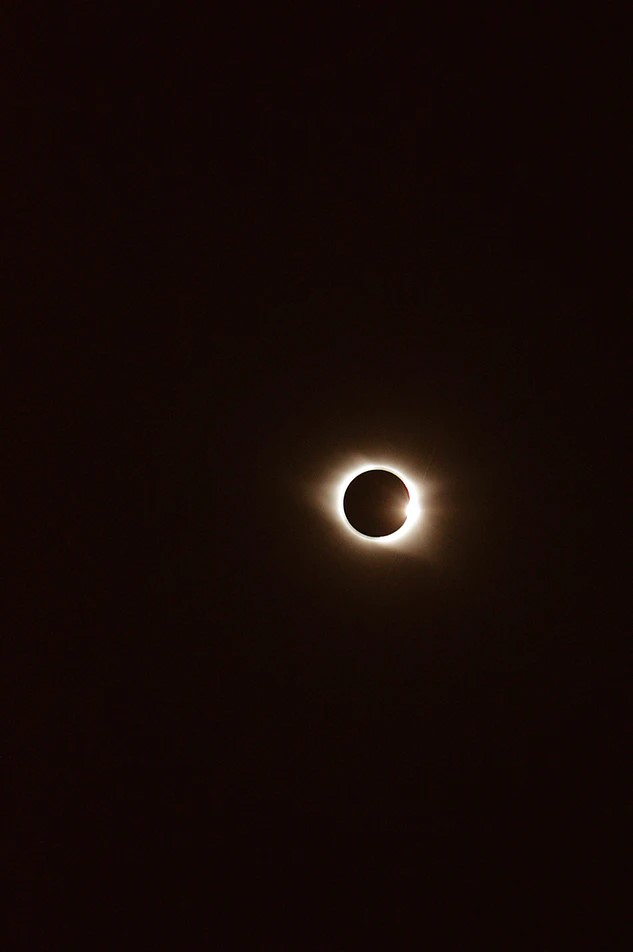 A solar eclipse appears when the moon envelops the center of the sun, causing the outer edges of the sun to look like a ring of fire around the moon.

The eclipse will start at 1.16PM and end at 4.18PM. Hanoi residents will be able to view 71% of the eclipse, while those in Saigon can view 36% of it, according to Vnexpress.

This will be one of the two solar eclipses to appear in 2020. Another will appear on 14th December and will be visible in South America.

Weather phenomena in Vietnam this June

The universe is full of mystery and beauty. From a rainbow halo to a solar eclipse, skywatchers in Vietnam are in for a real treat this month.

If you’re in Vietnam on 21st June, keep an eye out for the marvelous view of the eclipse. But of course, do view it safely through a pinhole projector or proper eclipse glasses. 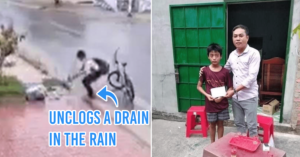 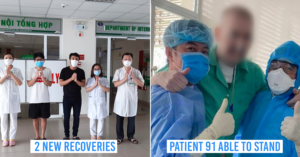