When Ngô Văn Hưng, a staff member of the SE4 train went to work one morning, he probably didn’t expect to become a Good Samaritan and the highlight of a passenger’s day.

On 21st May at 5.15AM, Hưng found a stack of money worth VND19,800,000 (~USD850) on a SE4 train cabin bed. Unfortunately, the passenger of that bed had already alighted the day before, so Hưng had to try his best to trace the passenger’s location to return him his possession.

The passenger had already left the train

According to the train management, the passenger boarded the SE4 train departing from Saigon station to Tuy Hòa station on 20th May. Only during the next day, as Hưng was cleaning the cabin, he discovered the stack of money on a passenger’s bed. By then,

He immediately notified the train management to contact the passenger, who unfortunately had already left Tuy Hòa station in Phú Yên. 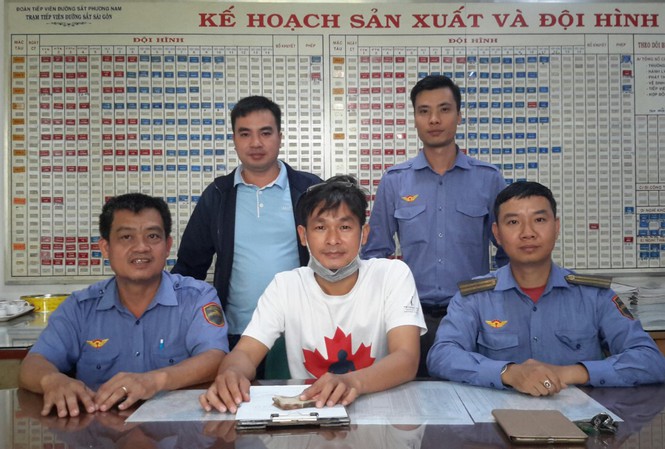 The passenger and the train staff members

After many efforts trying to reach out to the unlucky passenger, the train staff members were finally able to return him the money on 24th May at Saigon station.

This is not the first time that the staff members of the SE4 train have gone beyond the call of duty to assist their passengers. 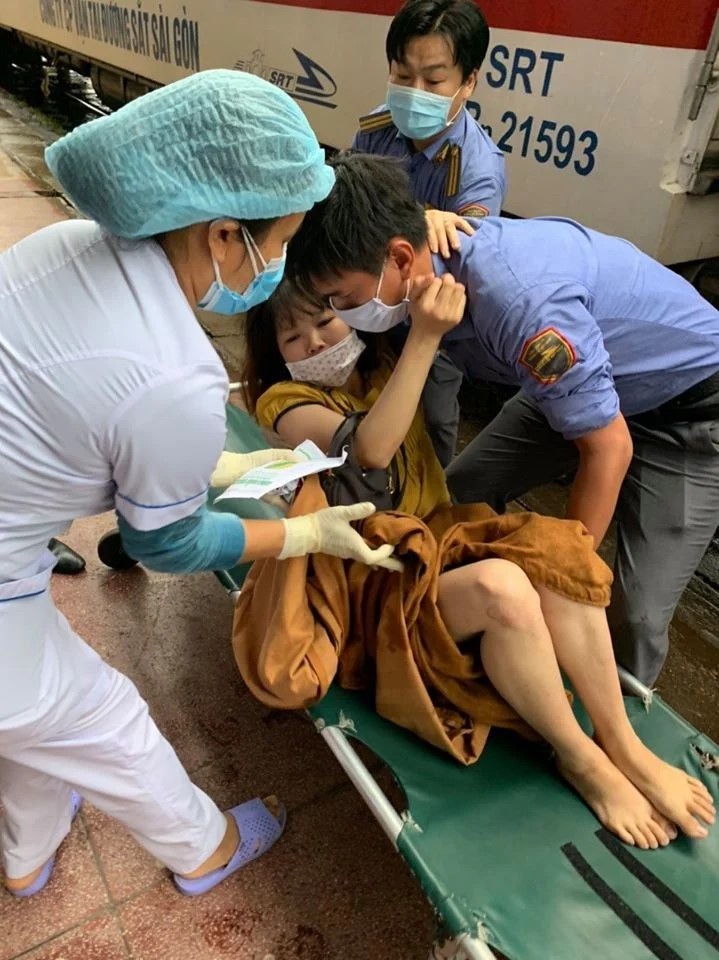 On 26th April this year, the train staff members also successfully helped a female passenger deliver her baby right on a train departing from Bình Dương to Huế.

The dedication of the train staff members who were not medically trained won them immense praise from netizens.

Wallets left in cabs, phones forgotten at swimming pools – Vietnam’s 95 million population lose a huge amount of personal items every day. However, not all of them are returned in a proper and timely way.

Not only do the honest and responsible actions of the SE4 train staff members renew our faith in humanity in a tough time like this, but they also set a great example of customer service, for everyone to emulate no matter where we are. 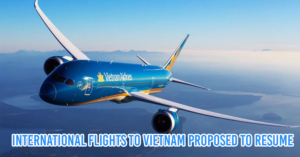 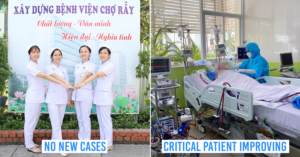