App warns you in advance about flood-prone areas

One of the biggest challenges of living in Saigon is commuting on flooded streets, which is an inevitable part of life as the city enters the rainy season.

Post-rainfall floods can submerge motorbike wheels, causing inconveniences as well as accidents for commuters. Since Saigon is a gigantic city where the weather and flooding can differ by district, it’s hard to know what to expect when hitting the roads.

But with UDI MAPS, a weather tracking app, you can now know what to expect on the road in advance, and steer clear of flood-prone areas.

How the UDI MAPS app works

UDI MAPS is a free Android app developed by Ho Chi Minh City Urban Drainage Company. It shows you the real-time weather data for areas across the city, as well as live updates on rainfall locations, intensity, weather trends, and flooding alerts. 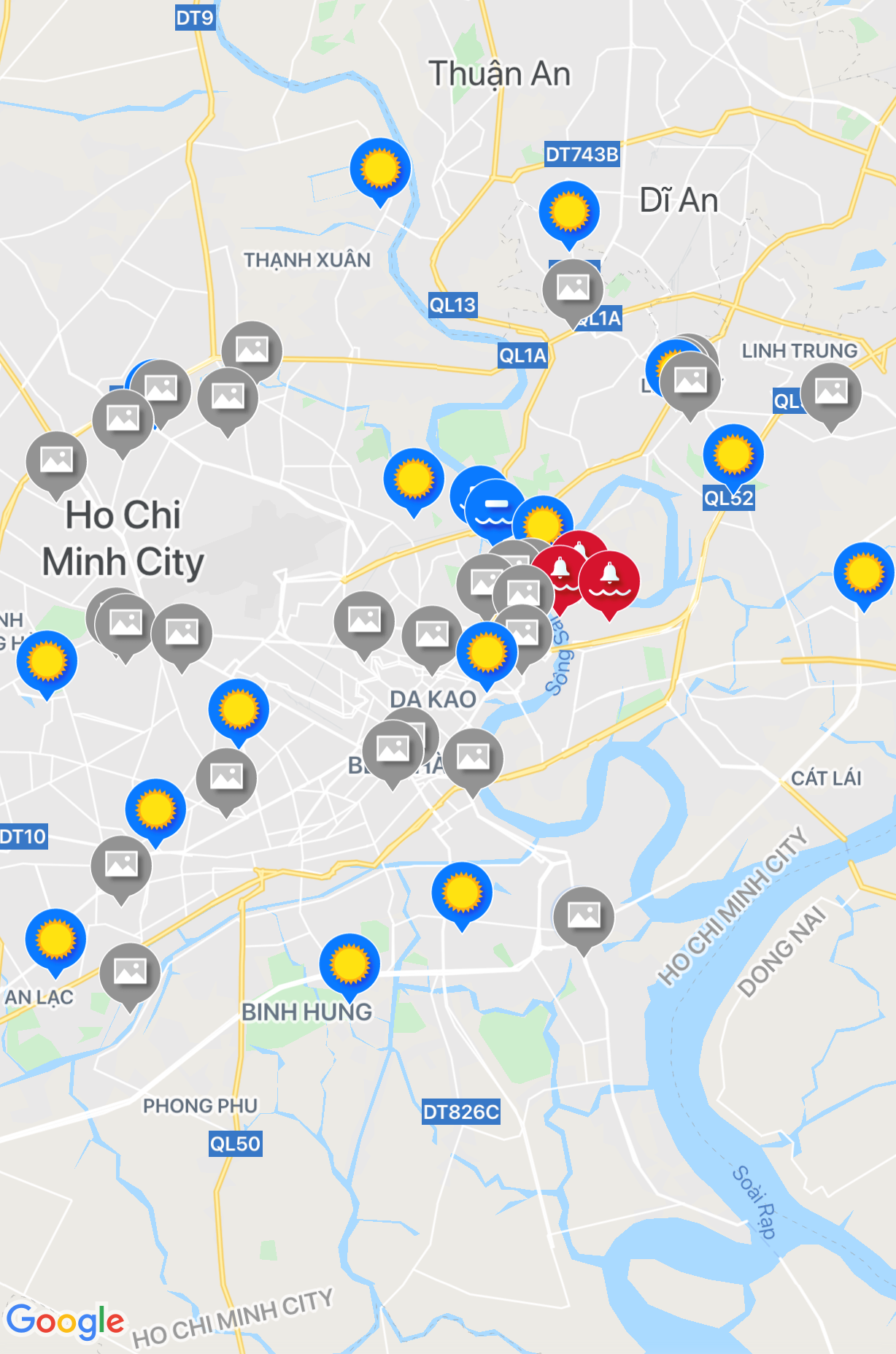 The map is easy to understand. At a glance, you can see the weather conditions across the city with the help of 3 main icons: the sun icon, the rainfall icon, and the red bell icon.

When the sun icon pops up in a certain area, this means that it is currently rain-free. Meanwhile, areas marked with the rainfall icons are seeing rain. The red bell icon, which is a flood alert, denotes the high likelihood of flooding in a certain area.

For more information on the intensity and rainfall trends in an area, users can click on the icons and zoom in for further information. 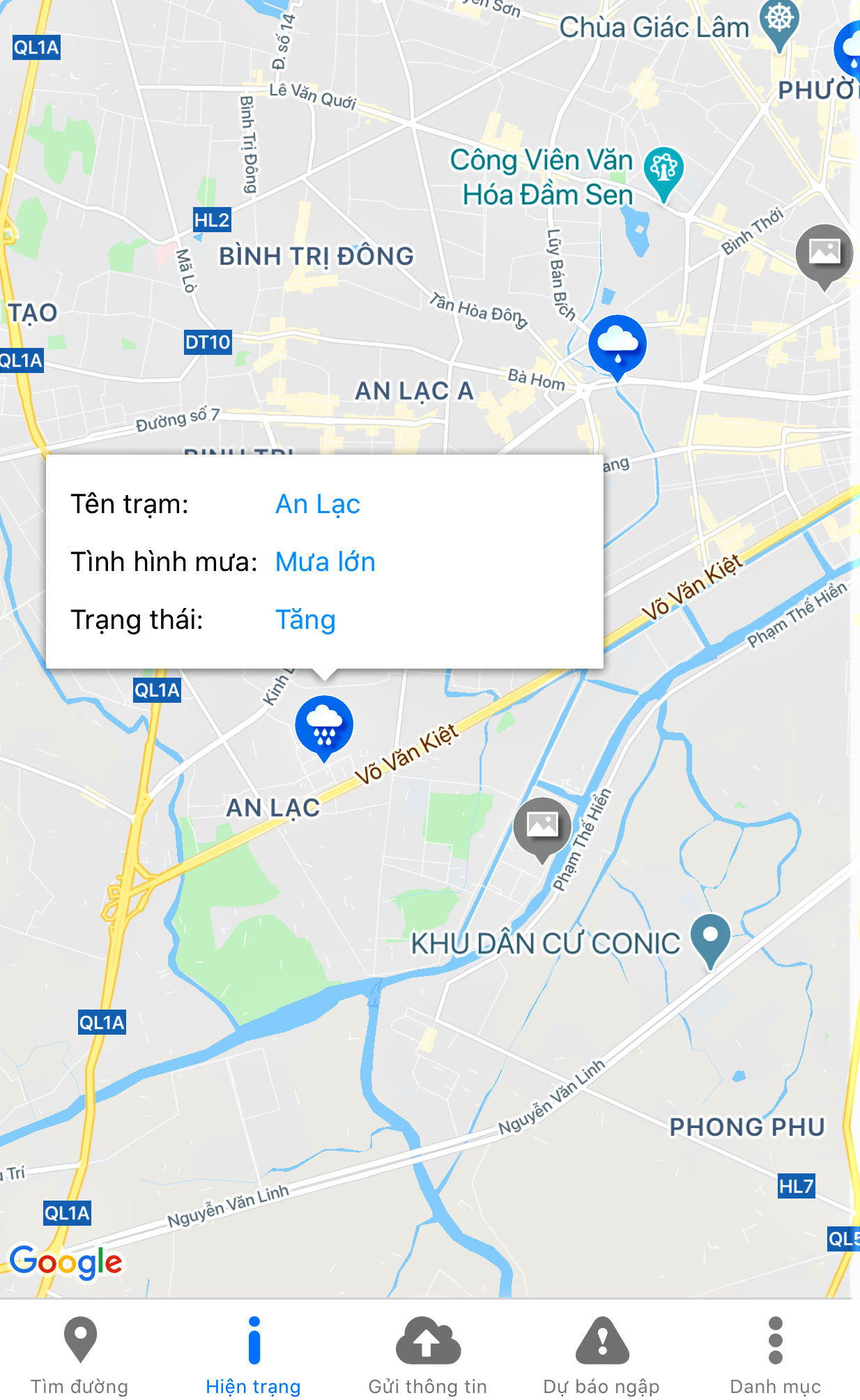 For example, when clicking on the rain icon shown in District 1’s Vo Van Kiet area, more details pop up to tell us that the area is seeing heavy rainfall, which is likely to increase. 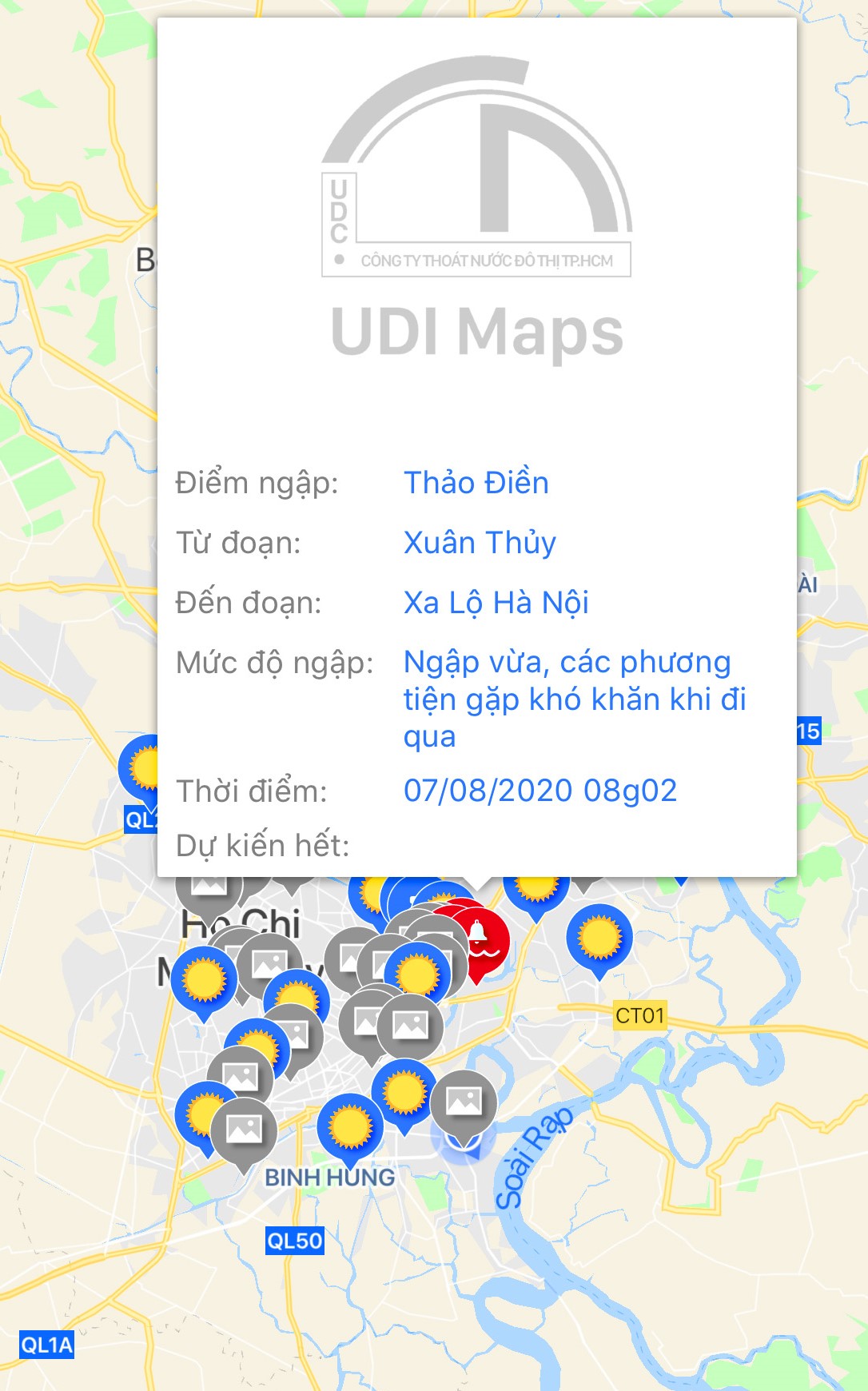 On 7th August, UDI MAPS picked up flooding in District 2’s Thao Dien area. It also elaborated that the length of the flooded area extended from Xuan Thuy Street to Hanoi Expressway. According to the updates, Thao Dien was seeing moderate flooding, and drivers were having difficulties navigating the area.

Drivers can also contribute real-time updates on the flooding in their current location by providing descriptions and photos of the flooding. 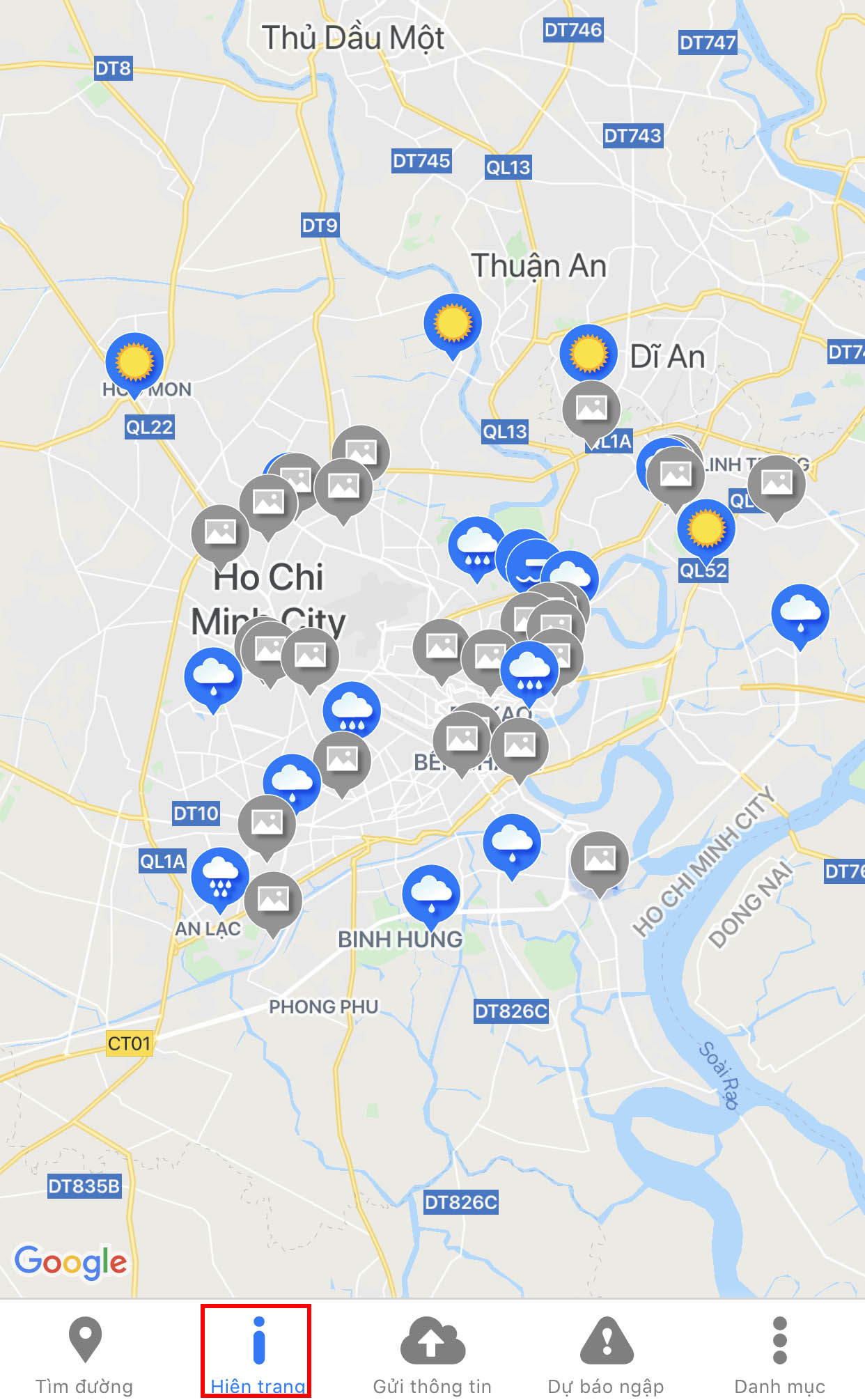 UDI MAPS is currently available only in the Vietnamese language. To navigate the app quickly, click on the second icon from the left with the letter “i” and the words“hiện trạng” (Status) to be guided straight to the map for real-time weather reading.

A motorbike driver whose motorbike stalled due to water flow was helped by fellow commuters
Image credit: Beatvn Sài Gòn

Ho Chi Minh City is a low-lying city that suffers from high rainfall during its rainy season, usually in the second half of the year.

In its urban area, the city sewage system and drainage canals in many parts of the city are not able to drain the rainwater away, according to construction engineer Dung Phan. 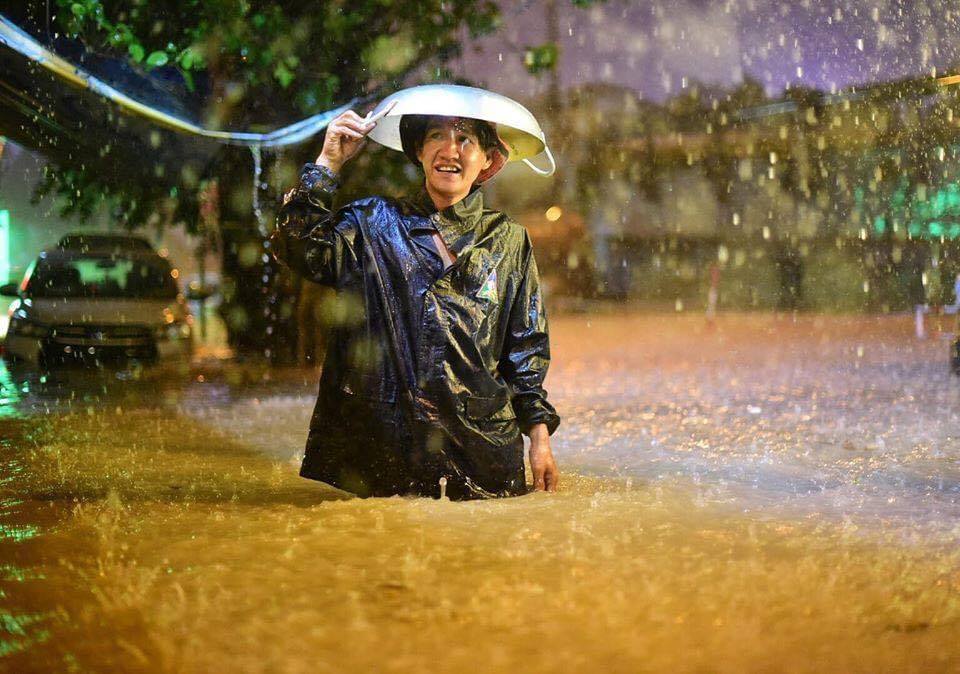 Flooding in Ho Chi Minh City averages at 20CM-high water levels, which can cause water to be sucked into motorcycle engines and result in sudden breakdowns.

Rain and floods also impact visibility, making it almost impossible for drivers to see obstacles around them. Many accidents happen on flooded streets because drivers hit obstacles obscured from their view and fall off their motorbikes. 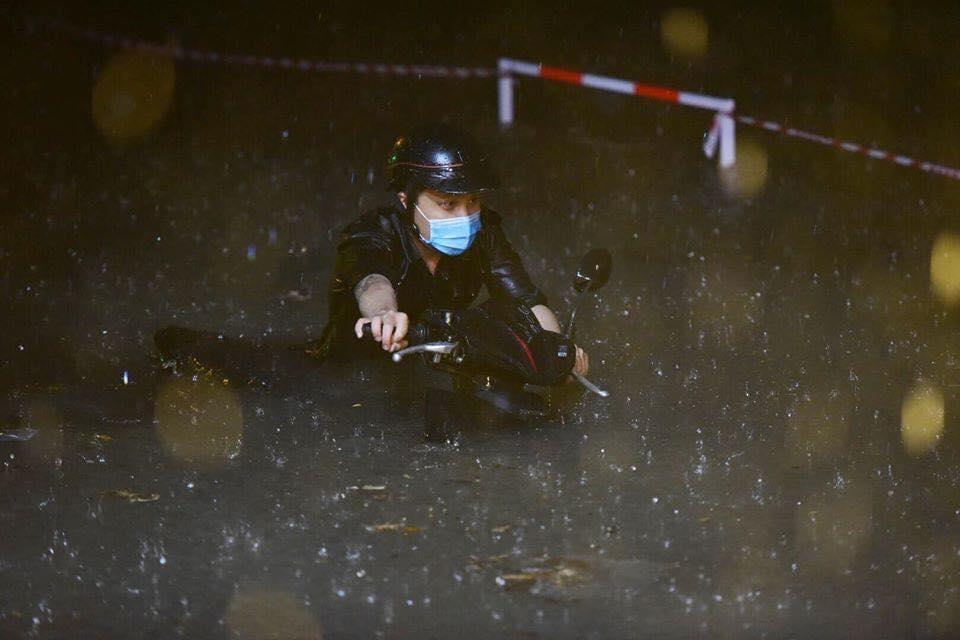 Flooding affects both motorbike and car drivers in the city. While those whose motorbikes conk out can still manage to push their vehicles to the nearest repair shops, car drivers are often stranded when their engines stall.

Flooding is a pet peeve of many Saigon residents during the rainy season. Roads are covered in water, causing major traffic congestion and road accidents.

While long-term solutions to tackle flooding problems are still underway, UDI MAPS can come in handy to help commuters make informed decisions before hitting the road on rainy days. 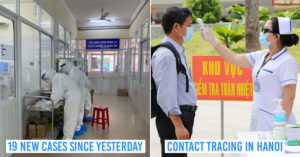 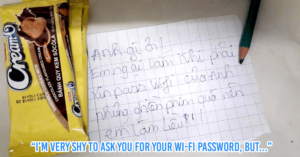