3 Vietnamese citizens repatriated from Japan on 10th August were confirmed as Vietnam’s latest COVID-19 patients this morning, as the country saw two new deaths since yesterday.

16 other cases of community transmission were also recorded yesterday evening, all linked to the outbreak in Đà Nẵng City. According to the latest numbers, Vietnam has had a total of 866 COVID-19 patients, of whom 399 have recovered, 450 are still being treated, and 17 have died. 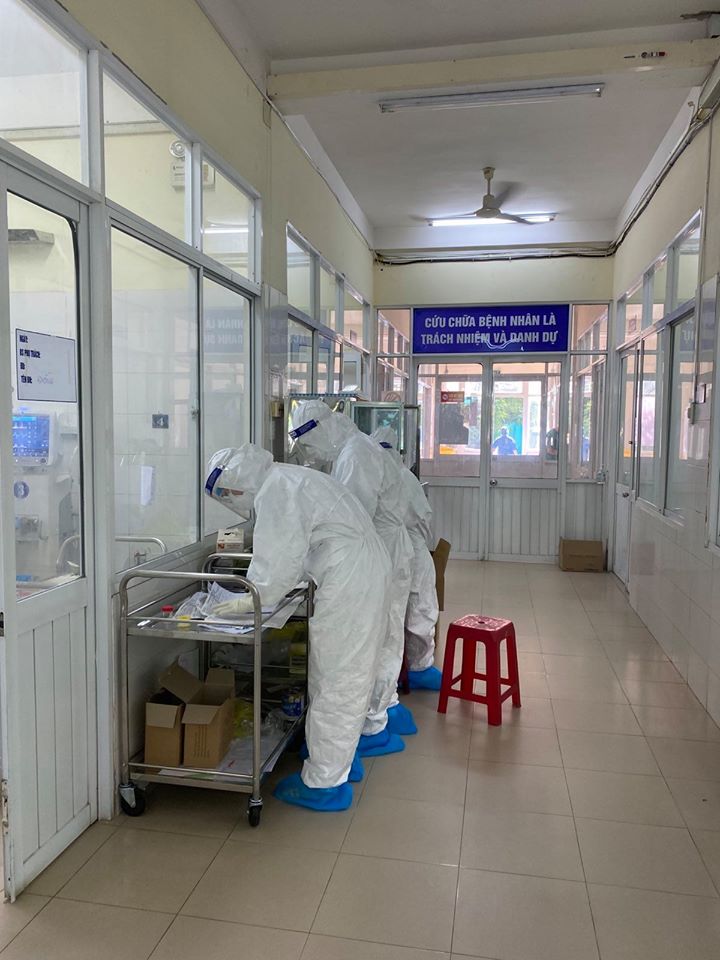 The latest 3 COVID-19 cases confirmed in Vietnam are two men both aged 33, and a 36-year-old woman. They returned on the same flight on 10th August and were quarantined upon arrival at a medical facility in Hải Phòng Province.

All of these 16 are family members of or have had close contact with previously confirmed COVID-19 patients.

Meanwhile, Vietnam’s 17th COVID-19-related death was announced this morning to be a 55-year-old man from Liên Chiểu District, Đà Nẵng. His cause of death was pneumonia caused by the virus, final stage renal failure, type 1 diabetes, and multiple organ failure, the Ministry of Health says.

Yesterday evening, a 37-year-old man from Quảng Trị was also reported to have died of pneumonia caused by COVID-19, type 1 diabetes, and heart failure. He is the second youngest COVID-19 fatality Vietnam has seen so far, the youngest being a 33-year-old woman whose death was announced on Monday.

So far, the novel coronavirus has claimed 17 victims in Vietnam, most of whom are elderly patients. All of the deceased suffered from various other health conditions, with renal failure being the most common. 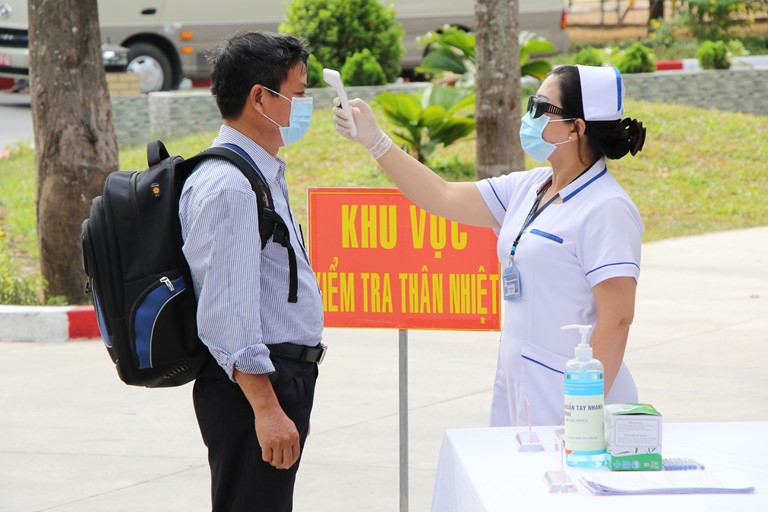 (Photo for illustrative purposes only)
Image credit: Ministry of Health

Hanoi authorities are currently tracing people who have come into contact with a suspected COVID-19 case, who is a 63-year-old man from Hải Dương Province.

The man developed the symptoms of coughing and fatigue on 31st July and went to the 108 Hospital in Hanoi for a health checkup on 8th August. After his visit to the hospital, he stayed at his daughter’s house, who owns a beer restaurant in Thanh Trì District, Hanoi.

On 9th August, he was hospitalized at the Thanh Nhàn Hospital, where he was diagnosed with pneumonia. The hospital sent his sample to the Hanoi Central for Disease Control (CDC) the next day for COVID-19 testing, which came back negative.

His second test at the hospital the next day, however, showed a positive result, which was confirmed by CDC.

The Ministry of Health has not recorded and announced this case. However, this morning, Hanoi’s Department of Health issued an emergency notice calling for everyone who was at the Lộc Vừng Beer Restaurant in Tứ Hiệp Commune, Thanh Trì District, Hanoi between 10.30AM on 8th August and 9PM on 9th August to report to the nearest health authorities. The beer restaurant is owned by the patient’s daughter.

Officials have said that we are now at a decisive time in the fight against COVID-19, so it is more important now than ever that each of us pulls our weight to contribute to the effort.

If you have been to any of the locations with high risks of infection as warned by the Ministry of Health, don’t forget to report to health authorities to get yourself checked. Meanwhile, the rest of us should also exert caution by avoiding crowds and wearing masks when going out. 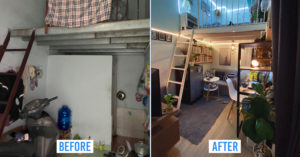 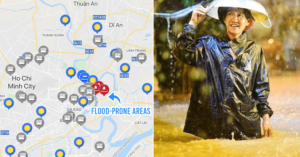