Around 5PM on 6th July, Facebook was flooded with photos showing commuters on the Hai Phong- Hanoi Highway surrounding a vehicle following a major collision.

The driver of the car was trapped inside, and people were making a concerted effort to get him out of the wreck.

The driver is trapped inside a heavily damaged car 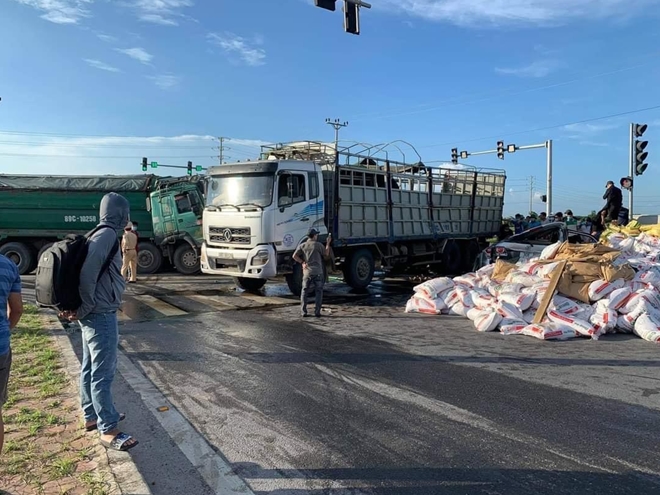 On 6th July at around 4.30PM, a truck heading for Hung Yen on the Hanoi-Hai Phong Highway got involved in a collision with another truck, reported VTC.

Right after that, it flipped over another 7-seat vehicle that was stopping at the red light.

The incident caused severe damages to the car and trapped the driver inside. 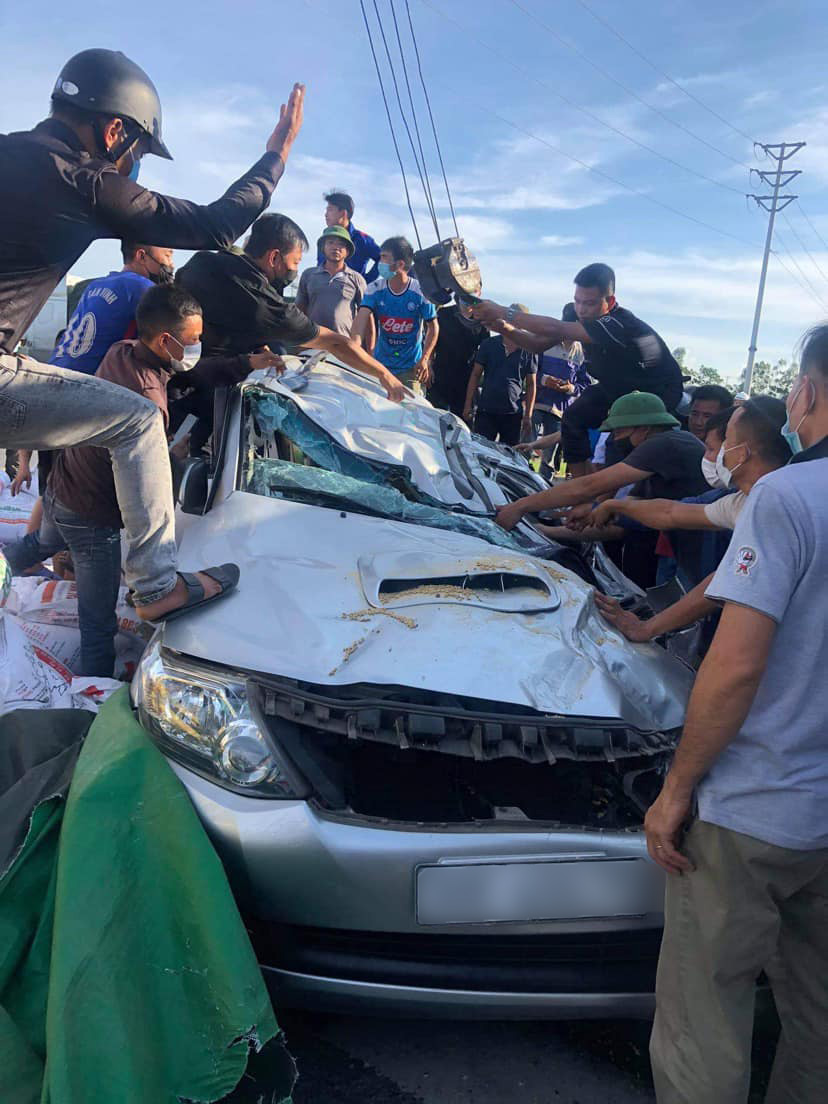 The drivers of the truck suffered only minor injuries, while the trapped car driver kept screaming for help.

The Good Samaritans help the driver out Other commuters rushed to the scene to aid with the rescue of the trapped driver, whose head was injured after he suffered a massive concussion.

Some people used hydraulic tools to help the driver get out, while the rest comforted him and cheered him on.

The moment the fortunate driver was able to get his head out of the car window, he clasped his hands together to thank everyone. The people then helped pull him out of the car safely through the window.

After escaping death in the crash, the driver got onto the top of his car. He kowtowed to everyone to express his gratitude.

Not all heroes wear capes

Life as you know it can change in the blink of an eye and you, like the driver in the story, may not have the time to react or think about it. The driver in the story was very lucky, as not many people can survive such a wreck in the first place or receive timely rescue.

Without the Good Samaritans who spared no efforts to free the trapped driver who was bleeding, things might have gotten worse.

This story goes to show that not all heroes wear capes, but they may just happen to be anyone around us. 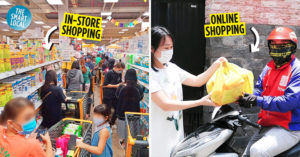