On 29th June, a clip showing a 4-year-old in Nam Dinh hanging off a 2nd-floor balcony surfaced online.

In the harrowing footage, a passer-by spotted her and tried to catch her the moment she lost her grip and fell.

Here’s what happened at the scene.

She climbed over the railing of a 2nd-floor balcony 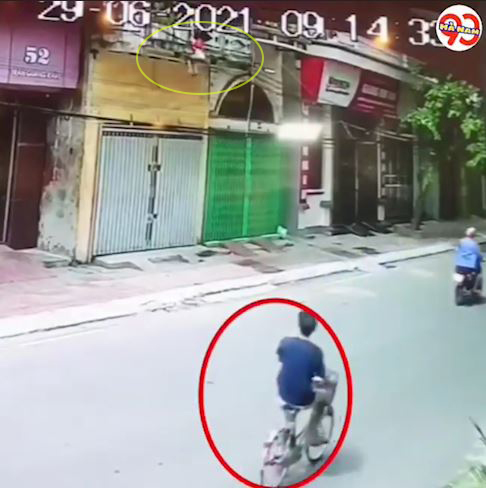 According to the footage, the incident happened at 9.15AM on 29th June on Tran Quang Khai Street in Nam Dinh City.

Around this time, a 4-year-old child was captured dangling up the 2nd balcony of a townhouse. The incident reportedly took place while nobody was home, according to Zing News.

A few people were passing by the scene, but nobody seemed to notice a girl climbing over the railing of a 2nd-floor balcony.

Fortunately, a passer-by spotted her just a few minutes before she lost her grip.

After looking up and seeing the girl, a man riding a bicycle immediately pulled over and rushed to the scene.  Knowing that she would fall, he stretched out his arms waiting to break the kid’s fall.

Before long, the kid fell off the balcony. 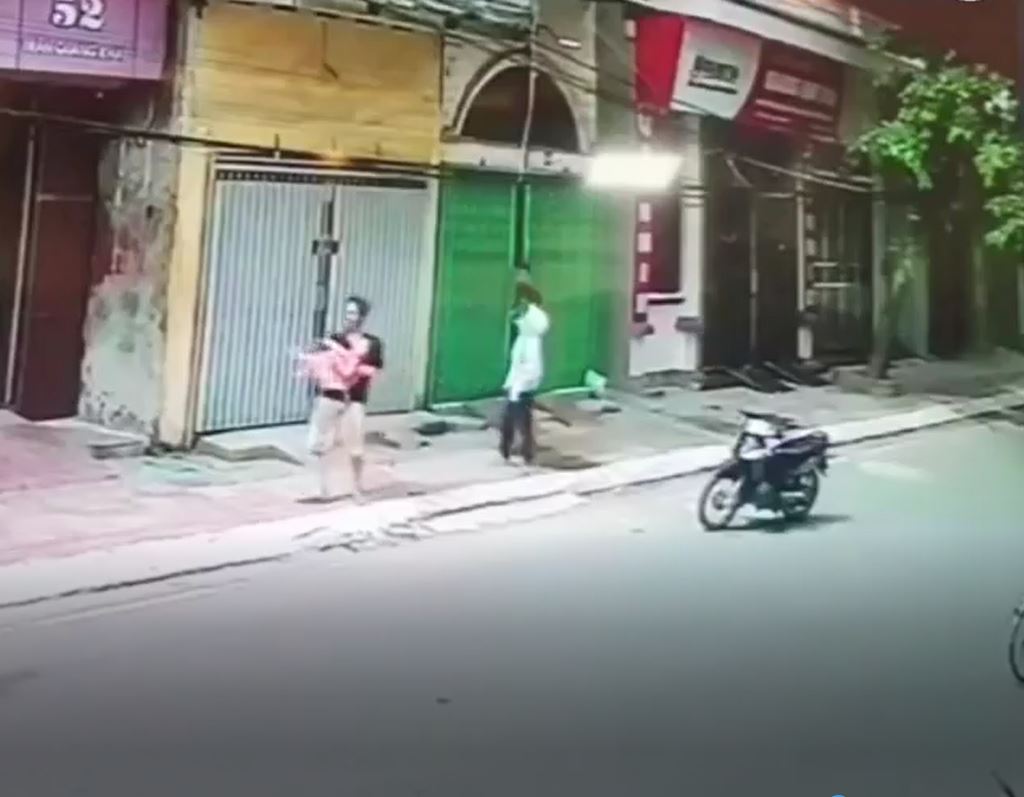 Even though the man almost got hold of her, she still landed on the ground. He immediately picked her up and looked around for help.

Hearing the commotion, other passers-by rushed over to aid with the rescue. 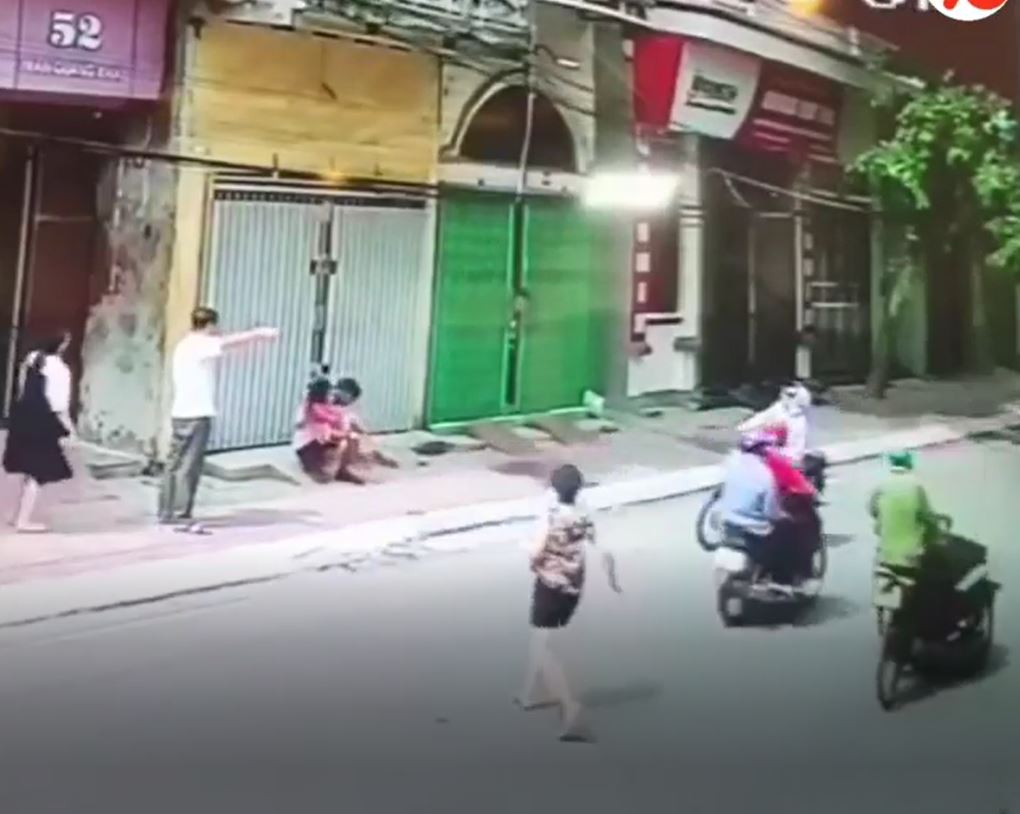 Fortunately, the girl suffered only minor injuries and was rushed to the hospital. The good Samaritan also left the scene right after that.

Childproof your balconies to keep your children safe

Even though the bystander couldn’t catch the girl, his care for the kid’s safety deserves tremendous praise. Without his presence, the kid could have gotten even more frightened.

On top of that, this story also reminds parents about the importance of childproofing their balconies.

Children are naturally curious and unmindful of danger, while adults can’t keep their eyes on them 24/7. Therefore, it’s crucial to always factor in your children’s safety by childproofing your living environment.

Among the products that you can use to childproof your balconies include transparent shields and Plexiglas panels. Shade cloth is also a protective material that is both attractive to the eye and easy to install. 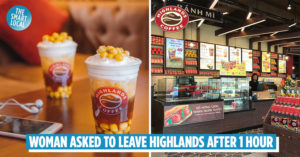 Woman Orders Water At Highlands Coffee, Allegedly Asked To Leave In 1 Hour
Student Caught Having Sex During Online Class, Apologizes To His Classmates 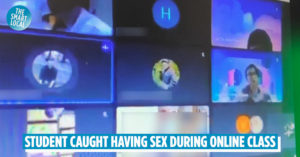