Childbirth is a monumental event that requires a lot of advance preparation, from picking a hospital to getting supplies for the newborn.

Out of the to-do items that pregnant women prepare for their delivery, giving birth in the middle of nowhere with the help of strangers is surely not included.

However, that’s what happened to Dang Thi Phu, a female passenger on the SE8 railway train travelling from Di An to Vinh.

She showed signs of labour while en route to Vinh 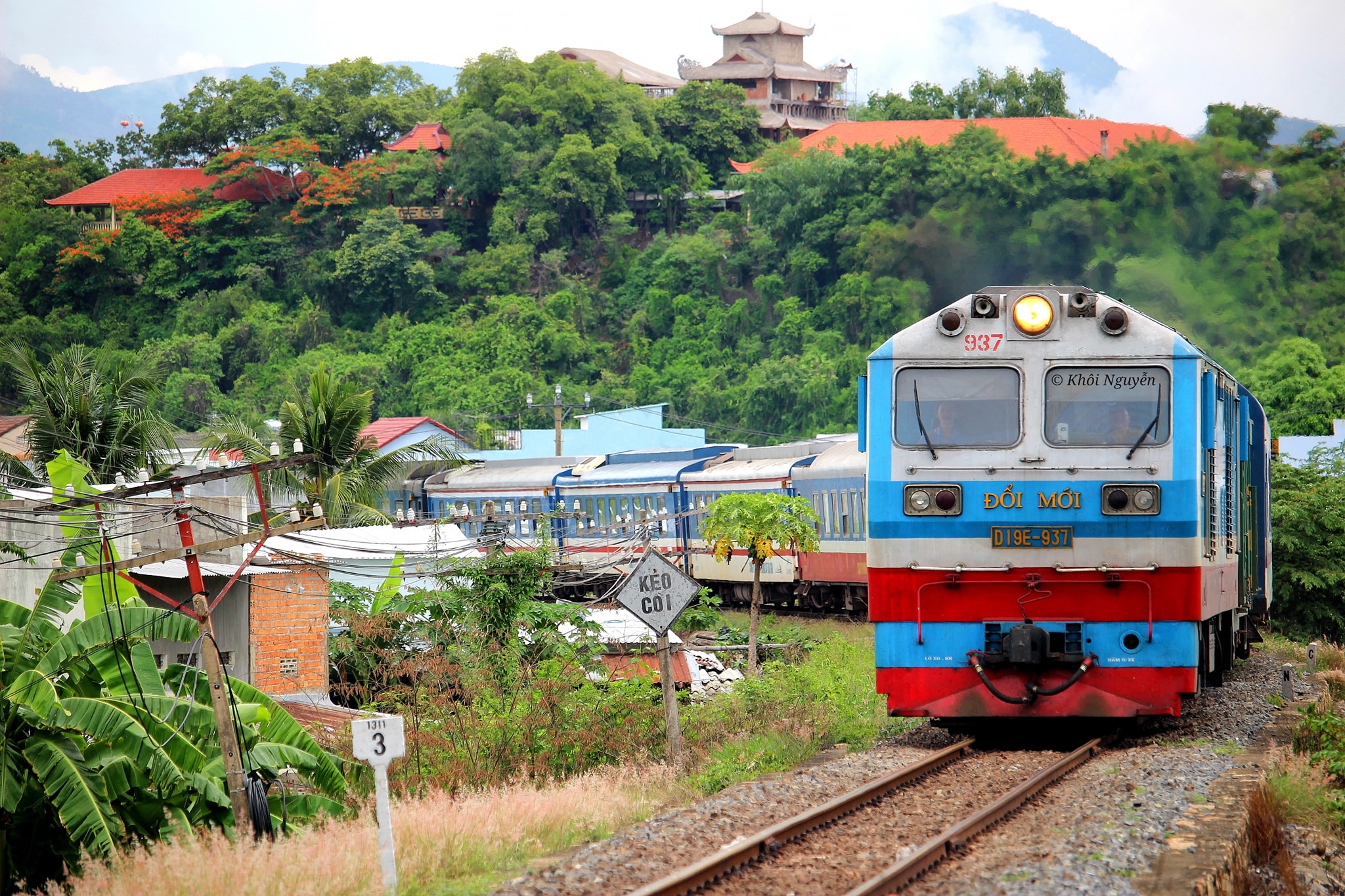 On 12th August, together with her husband, daughter, and sister, Phu got on the SE8 train departing from Di An Station in Binh Duong to Vinh Station in Vinh city.

At 12.10PM, while the train was travelling past the Phuoc Nhon – Ca Rom area, Phu started showing signs of labor and asked her family to alert the train staff.

Upon receiving the notification, train captain Bui Anh Hung quickly broadcasted a message across the cabins looking for passengers with medical training for help. After finding a fresh medical school graduate among the passengers, Hung asked for permission to stop the train temporarily to carry Phu to the nearest hospital. 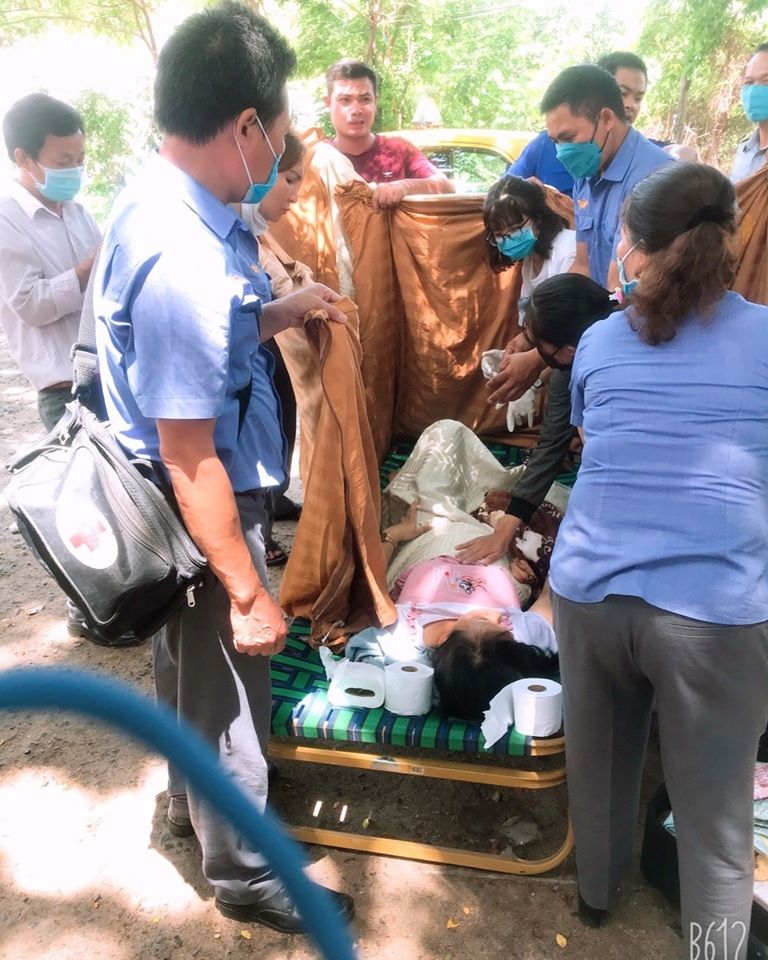 The train stopped at Nga Ba Railway Station at 12.35PM to let train staff carry Phu off the train. While waiting for the ambulance to arrive at the station, Phu went into labor. With the assistance of the train staff and fellow commuters, Phu gave birth to a healthy baby at 12.40PM. 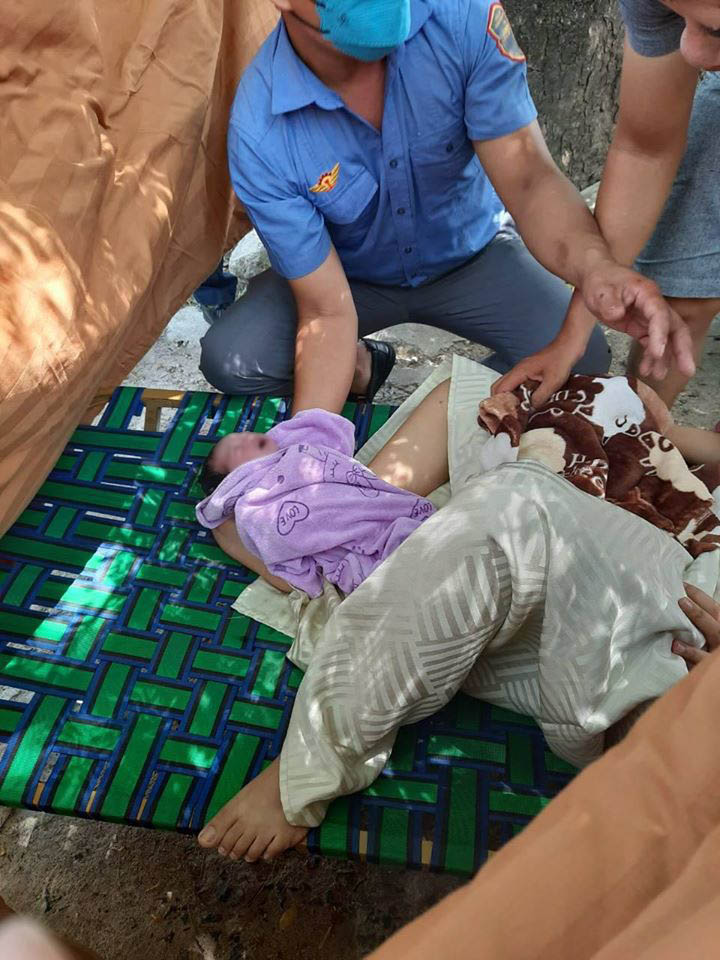 10 minutes later, an ambulance arrived at the scene to carry Phu, her newborn, and her husband to the hospital for the mother and child to receive maternal and newborn care.

The SE8 train resumed operations at 1PM, with Phu’s daughter and sister on board.

Since they were too young to travel by themselves, the train captain arranged for staff to take care of them until they reached Vinh safely.

Vietnamese train staff have helped passengers give birth on trains before

This is not the first time Vietnamese train staff had helped female passengers in labor. 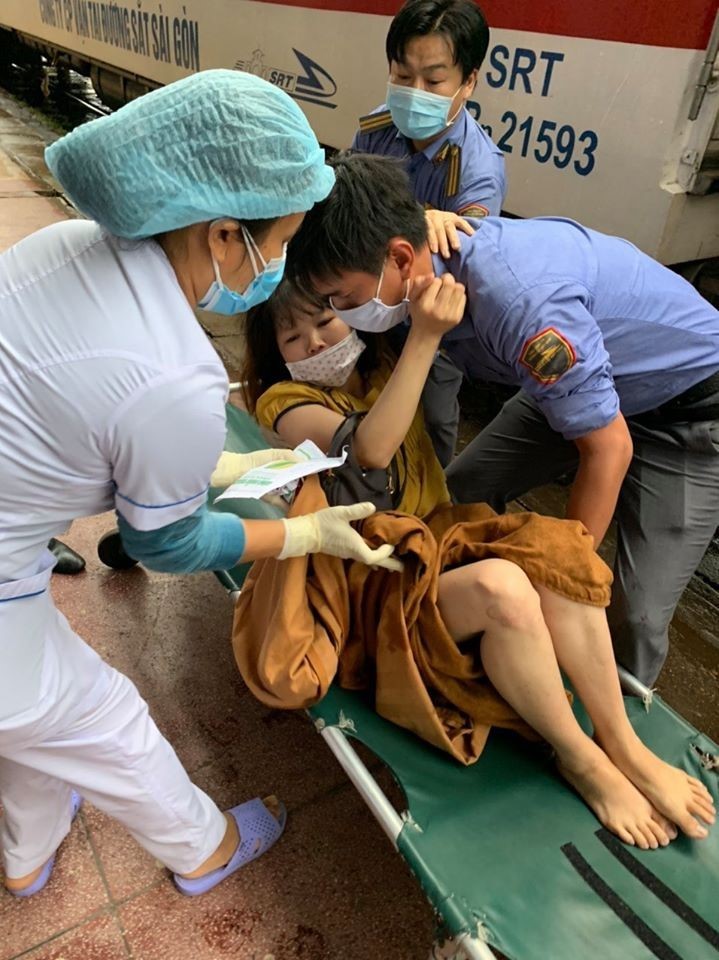 On 26th April, the SE4 train staff also successfully helped a female passenger deliver a baby on the train, as previously covered by The Smart Local Vietnam.

Mau, the lucky mother in the story, had been travelling on her own while 37 weeks pregnant, and went into labor on board.

The SE4 train staff were then rewarded by the Vietnam Railway Company for going beyond the call of duty to assist a passenger in need.

The birth of Phu’s child must have been a nerve-wracking yet unforgettable experience for the mother, the train staff, and the passengers on board that day. Phu was very lucky to have her baby delivered into this world safely, with the help of unprepared strangers.

The SE8 train staff set a great example of going the extra mile to find help for passengers in need, even when none of them had medical equipment or medical training.

Even though this story is a good reminder for expecting parents to be better prepared when travelling near their delivery date, we’re glad it had a happy ending. 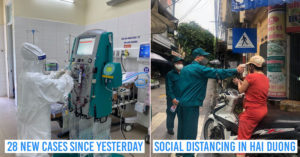 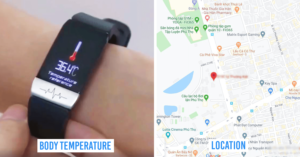