Teenager rescued after being trapped in the walls

Seeing your loved one go missing is a harrowing scenario, especially amid such a turbulent time as this. Such was the experience that a Hanoi family had to go through for nearly 2 days, when their 14-year-old grandson disappeared as the city had started imposing movement restrictions.

1 day after receiving the report from the family and launching a search, Hanoi firefighters and policemen found the boy.

Notably, he was found between the walls of another resident’s house.

He went missing for 26 hours

At 3PM on 19th July, police officers received a report from Mr C.N.T, a resident on Pham Van Dong Street, about the disappearance of his grandson.

According to Mr T, his grandson was autistic and left home at 2PM that afternoon and hadn’t returned.

Even though the boy had gone outdoors for only 1 hour, Mr T was very concerned about his grandson’s safety. His fear intensified when Hanoi had been placed under citywide social distancing starting from that same day.

For this reason, Mr T came to the police for help. Immediately, local police launched a search for him.

Unbeknownst to the police and his family at the time, he had been wandering not far from his house. However, the place he ventured into was beyond their wildest imagination.

He was trapped between two walls 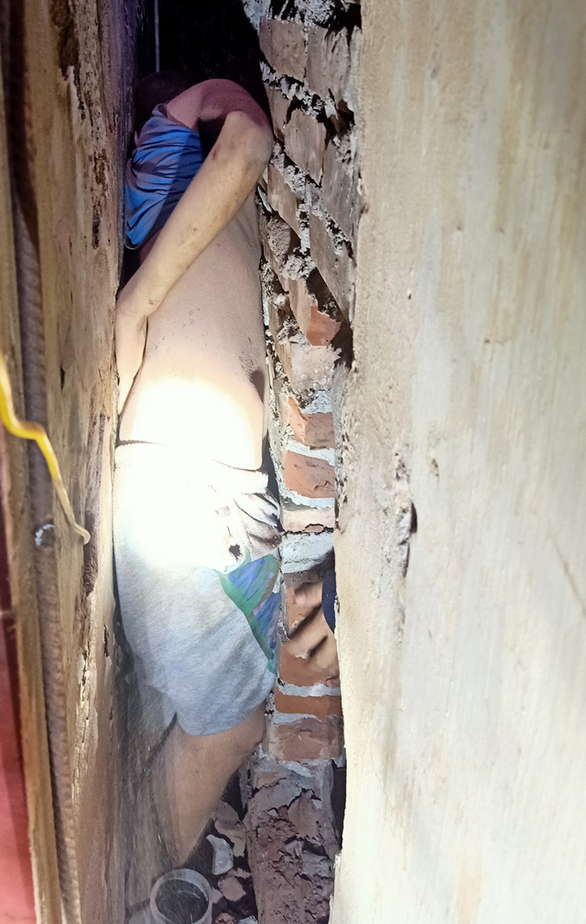 He was trapped between the concrete walls of 2 houses that are also on Pham Van Dong Street. 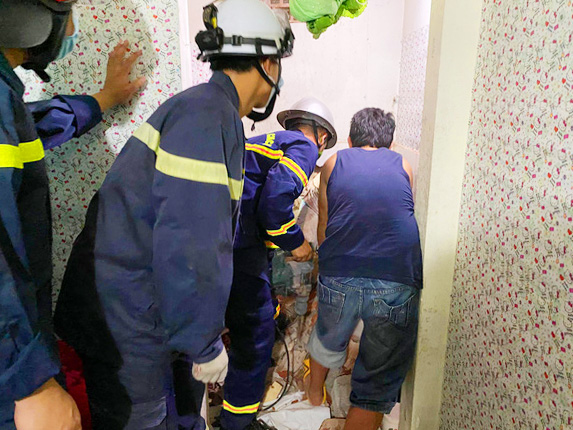 To help him get out, firefighters and a rescue team had to drill open the walls. 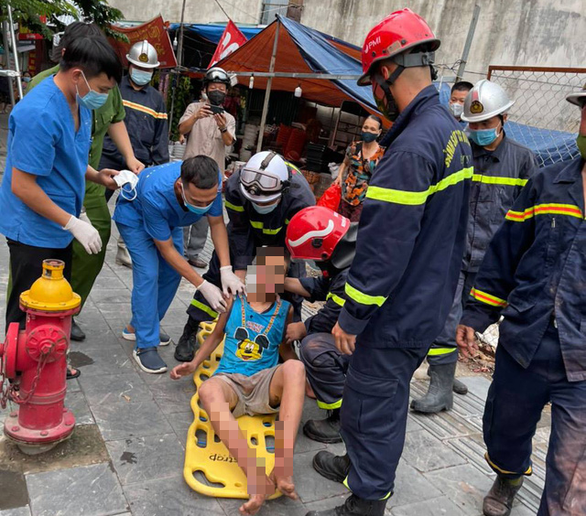 About 1 hour later, he was brought out of the walls and sent to a hospital for timely treatment.

The boy suffered only minor injuries as he was finding his way out of the walls, says Thanh Nien.

All’s well that ends well. After 26 hours being trapped in the walls, the teenager was finally found in a stable condition and finally reunited with his family.

If your friend or family member has gone missing and you have reasons to believe that they’re in danger, don’t hesitate to call the police for help.

Had the grandfather hesitated to contact the police and thus delayed the search for his grandson, the boy’s condition would have worsened. 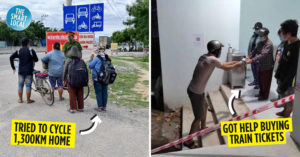 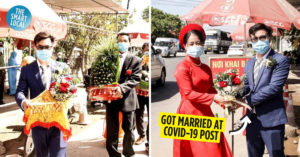