On 3rd July, 30-year-old N.T.T. went for breast augmentation surgery, something that thousands of women in Vietnam do every year.

Since breast implants are considered standard procedure in Saigon, the risks are supposed to be low. Nonetheless, the young lady’s life was never the same.

In fact, she lost her life while on the operating table, says Soha.

She dies during the surgery 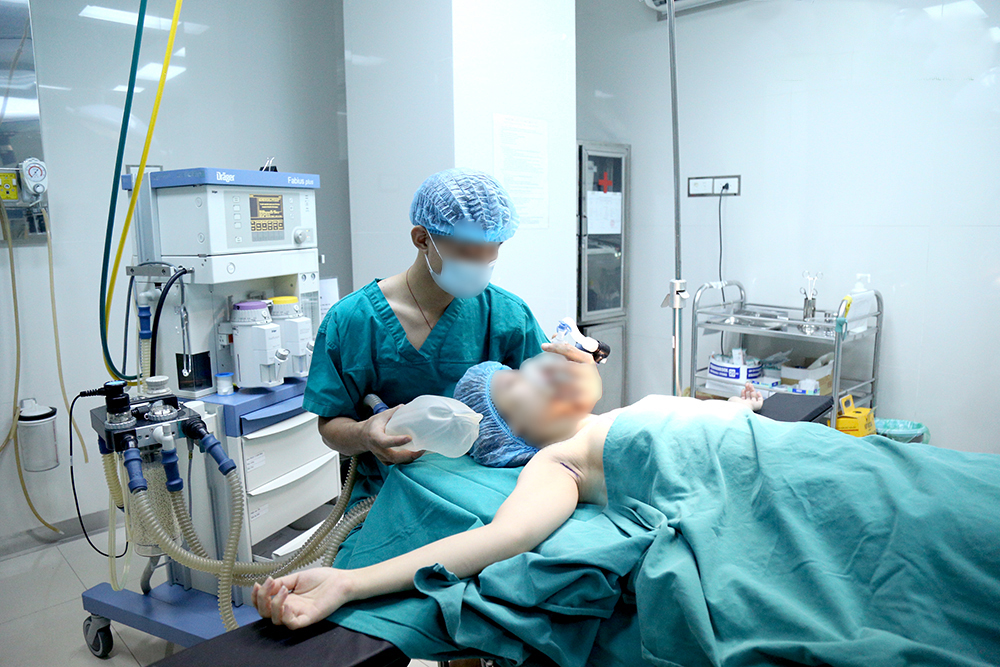 
The fateful surgery happened inside Dr Phan Duc Hong’s office in Binh Tan District, Ho Chi Minh City. According to Soha, Dr Hong is a licensed plastic surgeon and the owner of the spa.

During the operation, she went pale, felt breathless, and died.

Shock and fear can drive people to do unimaginable things, and Dr Hong was a case in point.

Instead of calling the ambulance, Dr Hong did the unthinkable as he saw his patient lie motionless.

He drives her body to a casket store 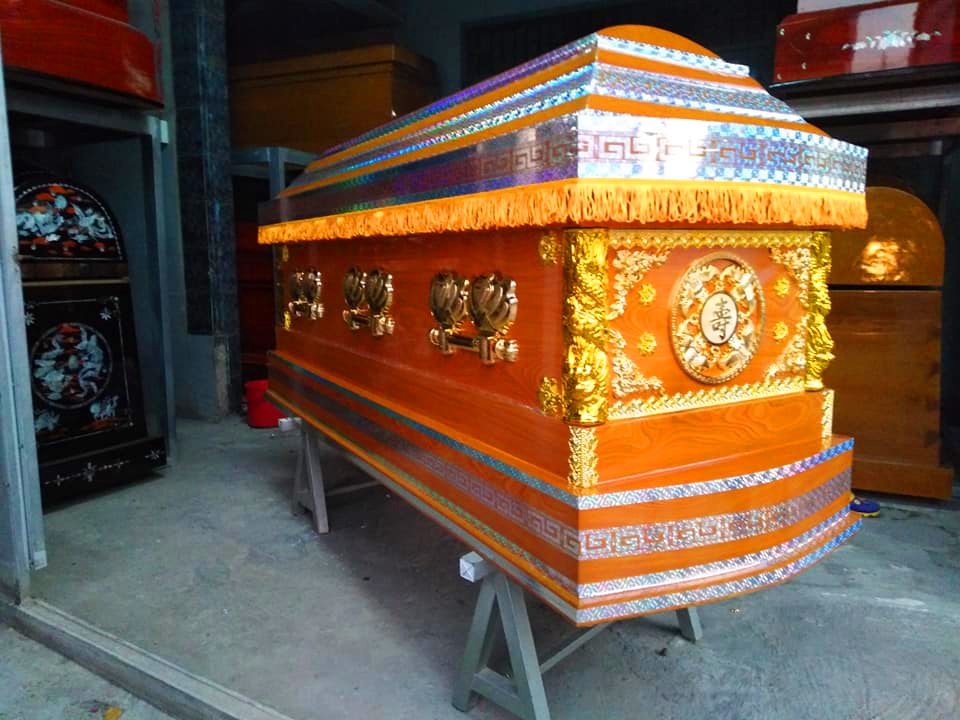 Dr Hong summoned his 17-year-old daughter and had her help him bring N.T.T. body into their car. After that, he drove the car to Tra Vinh Province, which happened to be the deceased patient’s hometown.

Had Dr Hong drove her to her home, things could have ended up quite differently. But he didn’t.

Instead, he drove her straight to a casket store and requested a funeral service.

According to VnExpress, Dr Hong couldn’t contact the victim’s kin even though he had their contact because his phone was out of battery.

When he spoke to the people at the casket store, he introduced himself as a charity worker. He bought a casket and asked the undertakers to embalm the lady’s body at the cost of VND20,000,000 (~USD869.25).

The undertakers call the police

Sensing something shady about the case, the undertakers called the police. When the police arrived at the scene, they disinfected and collected the witnesses’ testimonies.

Dr Hong and his daughter were taken to a local police station and have been kept there for investigation.

At the station, Dr Hong admitted that his customer lost her life during the surgery that he was in charge of.

An investigation into Dr Hong’s motives is underway.

This turn of events was incredibly sad for N.T.T. and her family, who had to identify their loved one at the police station.

Our condolences to the victim’s family.

N.T.T.’s story and the surgeon’s violations of medical ethics remind us of a similar accident that happened in Hanoi in 2013. In that case, the victim’s body was dismembered and thrown into the Hong River. The incident shook the nation and was adapted into a movie.

A word to the wise – always inform your family members or friends about your upcoming surgery of any sort as a precautionary measure.

All pictures shown are for illustration purposes only. 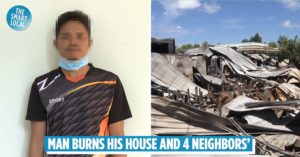 Man Gets Upset With Wife, Sets Fire To His Home, Burning Down 4 Neighboring Houses
Man Turns Truck Into Mobile Home, Lives The Dream Life Of Constant Traveling With His...