Nguyen Dynasty’s centuries-old sword auctioned in the US

Throughout Vietnam’s many wars, numerous historic and cultural works of art, especially imperial artifacts, were destroyed. The few that survived the blaze of war have been preserved and exhibited in public museums.

Recently, an imperial artifact came under the spotlight after some photos surfaced on a US auction website showing a sword claimed to have been made during the Nguyen Dynasty (1802-1945).

This centuries-old sword, according to Kruse GWS Auctions, had belonged to Thanh Thai (1879-1954), the 10th emperor of the last Vietnamese dynasty. 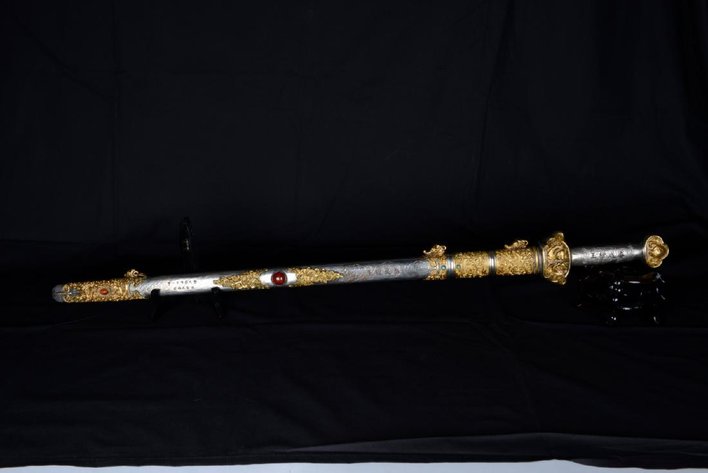 Measuring 81 cm in length and 10cm in width, the sword is claimed to have belonged to Emperor Thanh Thai.

Though tarnished from time, it looks well-crafted with ornate decorations and delicate details.

The sword is adorned with gemstones and a handle in floral forms. It is also graced with carved calligraphy marks and inscriptions in Sino-Vietnamese characters that read “Monarch Thanh Thai” and “Maintenance of Justice and Order”. 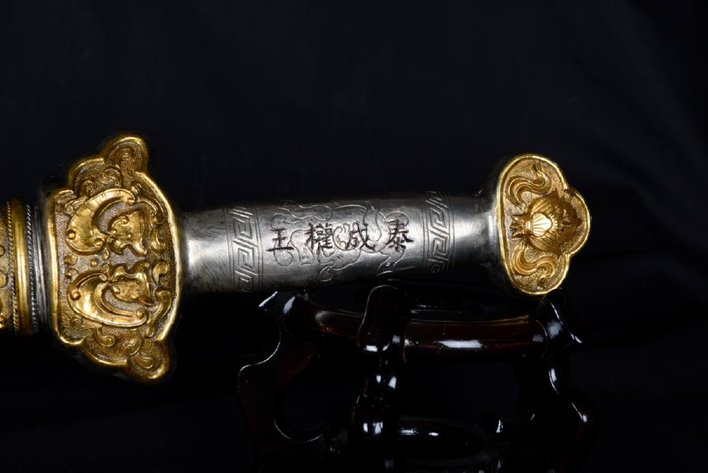 According to the auction site, this sword was a family heirloom that had been passed down for many generations.

It has survived 1,000 years of multiple dynasties and many wars, says Kruse GWS Auctions.

This antique was previously owned by a descendant of Vietnam’s royal family who now dwells in the US and wishes to remain anonymous.

Emperor Thanh Thai was the 10th ruler of the Nguyen Dynasty 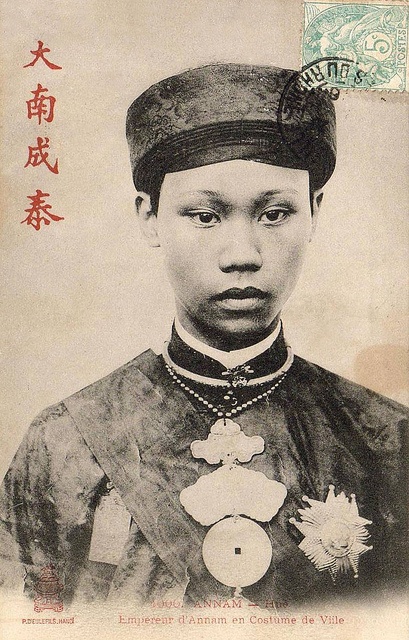 He ascended to the throne in 1889 at the age of 10, becoming the 10th monarch of the Nguyen family. 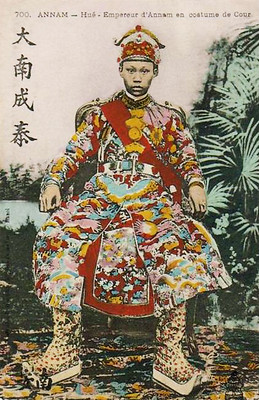 After an 18-year reign, he was forced to abdicate by the French colonists for his patriotic inclinations and involvement in anti-colonial movements. He and his son, Emperor Duy Tan, were driven into exile in La Réunion, an island in the Indian Ocean, in 1916.

We should make an effort to preserve historic artifacts

Imperial artifacts and classic works of art are valuable beyond measure, because they bear witness to the rich heritage of our country. They offer us a glimpse into the civilizations of the past eras and tell the stories of our roots that no words can.

Hopefully, we’ll be able to unearth more treasures that are lurking away from our sight and restore them to their former glory.

We’re glad that the imperial sword has remained intact from the war and hope that it will continue receiving proper care. 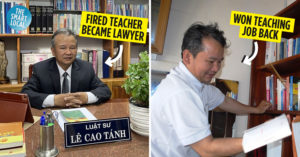 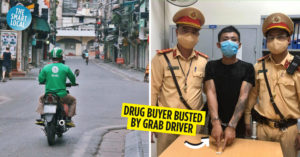