Batman should be an all-too-familiar name even if you are not a fan of superheroes, but if you are a diehard DC comic fan like myself, you’ve probably spent half your childhood dreaming about having your very own Batmobile.

This young man from Hanoi, however, has decided to act upon his dreams. With ample creativity and crafty hands, he has created a functioning Batmobile model that looks straight out of the comic.

A project three years in the making 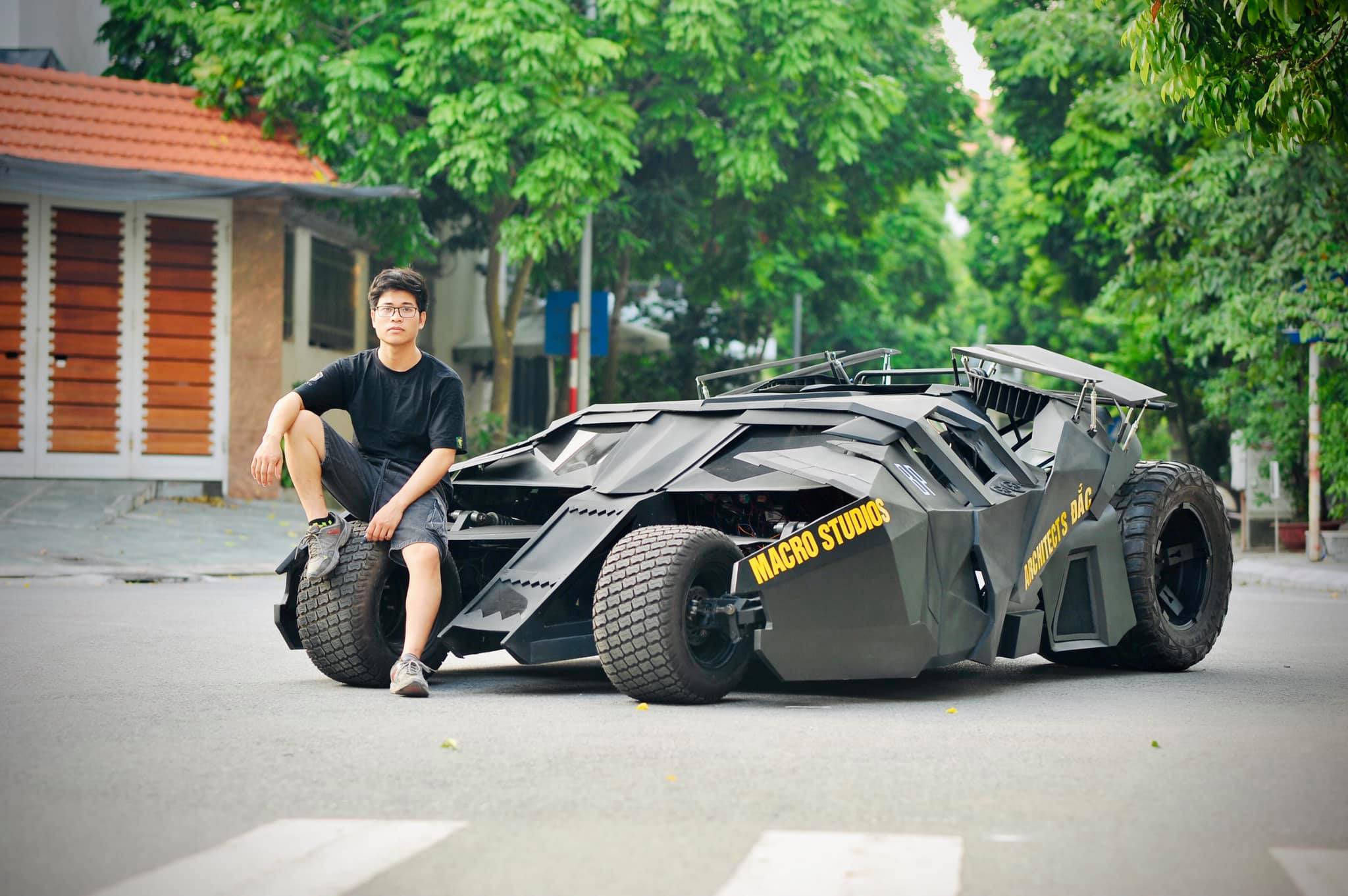 During the last days of August, Nguyễn Đắc Chung, a senior at the Hanoi University of Architecture, caused a storm on the Internet when he brought his DIY Batmobile model to school to serve as the backdrop for his yearbook photos. 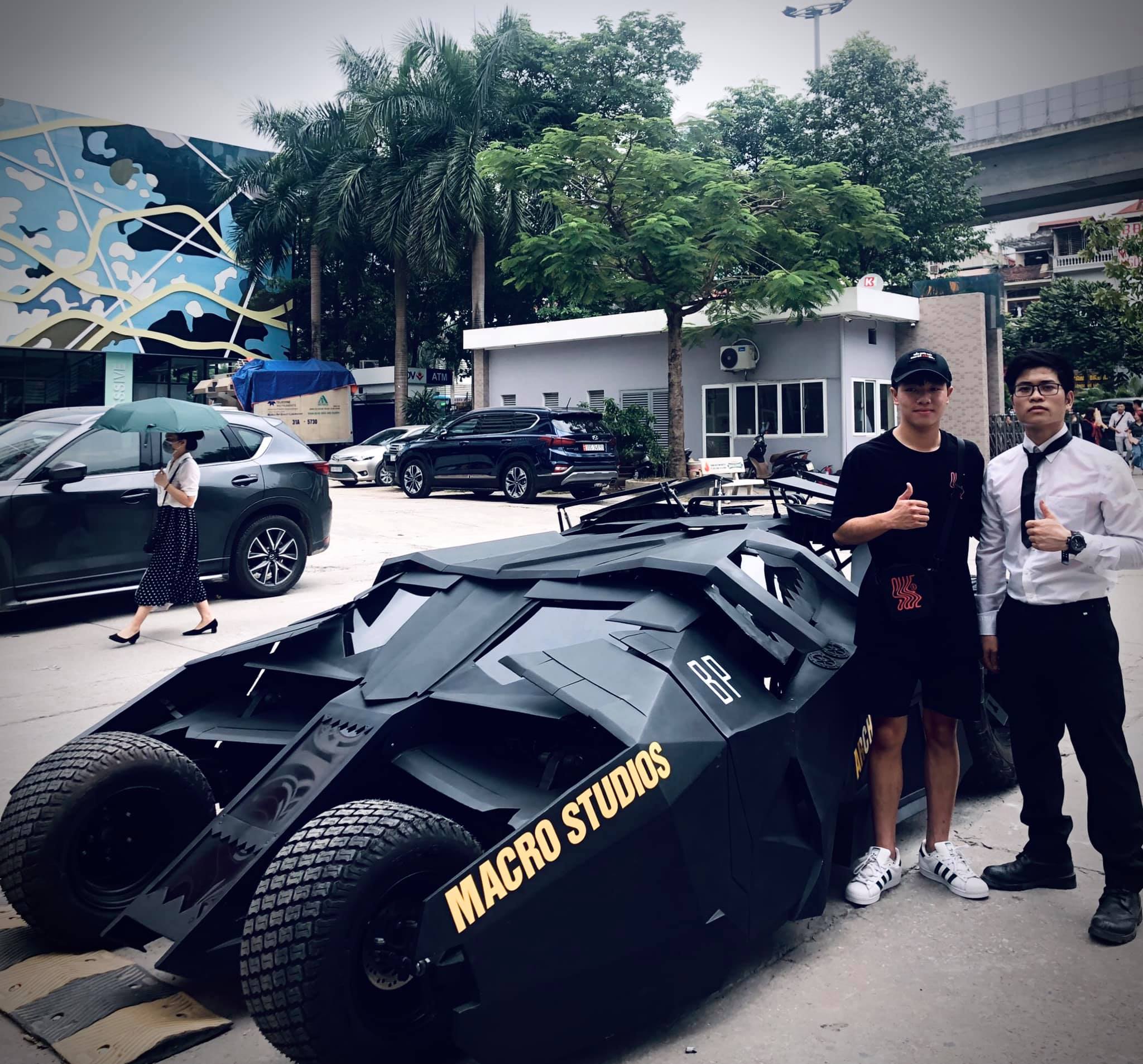 According to Chung, he had harbored a plan to recreate The Caped Crusader’s iconic vehicle since his freshman year in university. However, it was not until late 2019 that he was finally able to put his said plan into motion with the help of 5 friends. 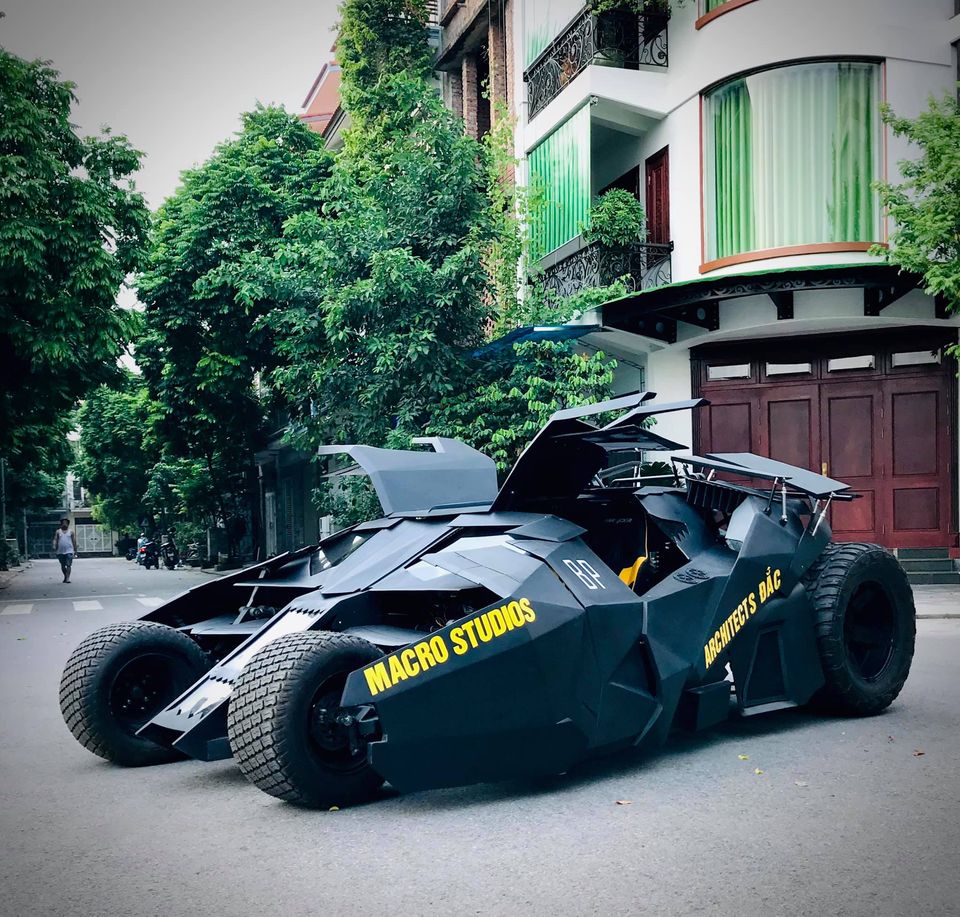 The vehicle is now 90% finished and only needs a few finishing touches such as lighting and decorations
Image credit: Architects Đắc

Now, after nearly 10 months, the Batmobile is 90% finished and is actually functional. Boasting a large-displacement engine, it can run as fast as 80-100KM per hour. However, for safety and legal reasons, the creator has said that he mainly uses the vehicle for exhibition purposes only.

The Batmobile can run as fast as 80-100KM per hour
Video credit: Architects Đắc

From what Chung disclosed, the hardest challenge was finding the right components. He had to import many of the parts to create the most authentic look for his car, as they are not available in Vietnam. The entire project reportedly cost Chung VND500,000,000 (~USD21,550). 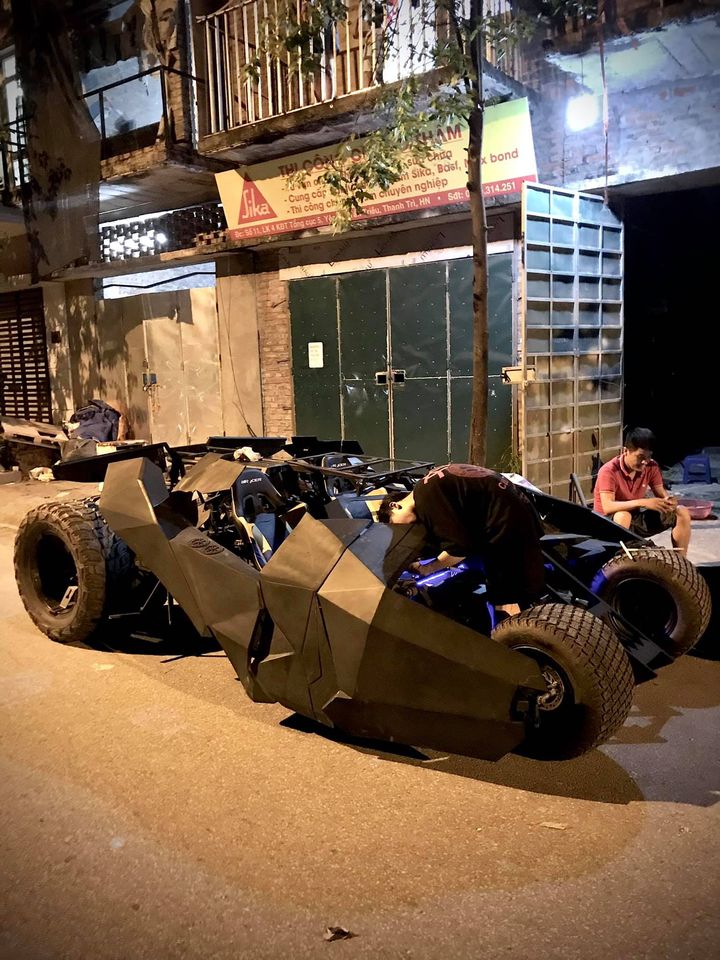 The Batmobile isn’t Chung’s first superhero-related product either, as the man also has a passion for making superhero cosplay costumes. His studio, Macro Studios, is already a known name among the Hanoian cosplayer community with many impressive works to its name.

From this Batman suit that draws inspiration from the movie Batman v Superman: Dawn of Justice… 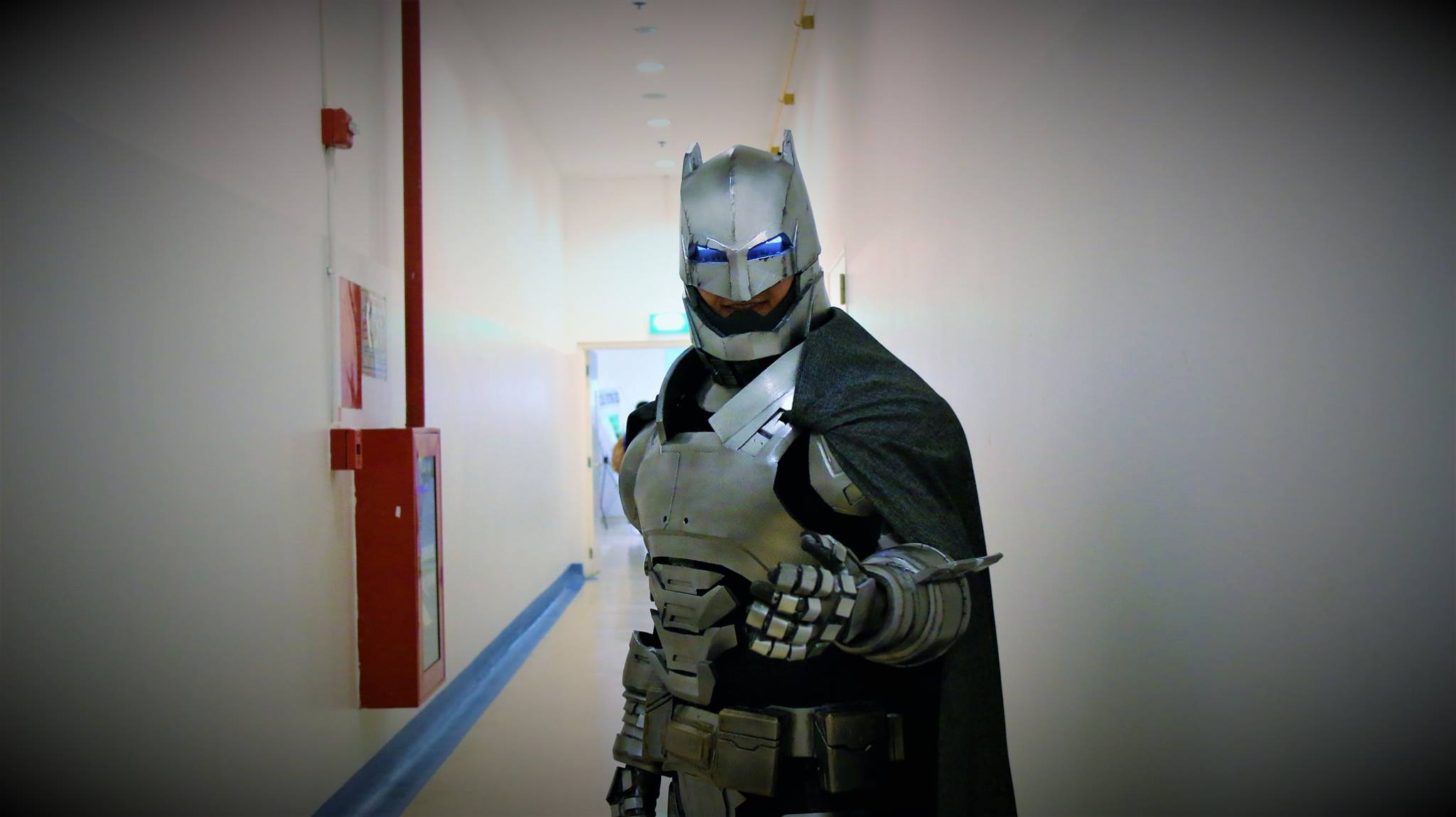 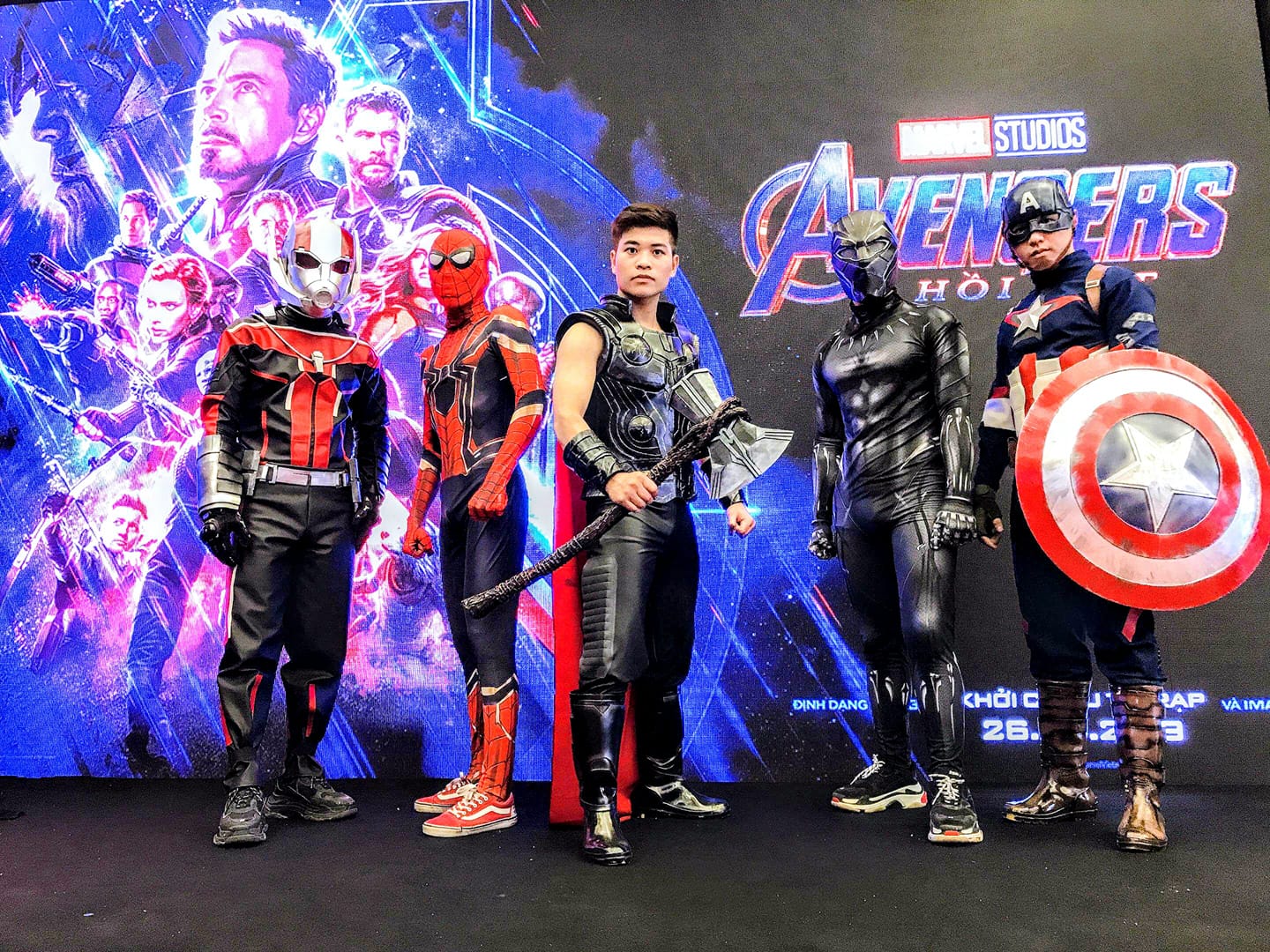 Talking about his future plans, Chung shares that he wants to continue making more creative models unprecedented by any other creator in Vietnam.

Batman was probably a role model for many of us growing up, so it comes as no surprise that people are fascinated to see his iconic vehicle in the flesh – or should I say, in the steel?

Nguyễn Đắc Chung has proven that with creativity and dedication, you can realize any dream, even one as wild as bringing a fictional superhero item to life. We are eager to see what the young architect has in store in the future. 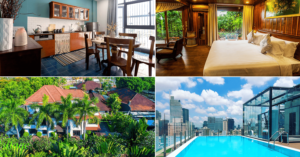 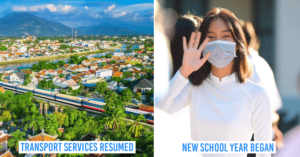