Volunteers dress up as superheroes to cheer up children with cancer

The International Children’s Day on 1st June is a major occasion in Vietnam, when many parents buy gifts to their children and take them out to fancy restaurants or theme parks to have a good time.

But there are less fortunate children out there who don’t get to enjoy any of that. The National Children’s Hospital in Hanoi, for instance, is treating many children living with cancer whose health conditions have not allowed them to go out.

In an attempt to cheer up these little warriors who are fighting diseases every day, a group of volunteers in Hanoi have visited the hospital dressed up as superheroes to distribute gifts and treats. Needless to say, their action has earned the praise of many netizens.

Yesterday, the National Children’s Hospital in Hanoi welcomed a group of unusual visitors: Marvel’s Iron Man, Spider-man, Captain America, DC Comic’s Superman, Batman, and even Buzz Lightyear from Toy Story. Bringing with them hundreds of gifts and treats, they brought a smile to the faces of many children who have been bedridden at the hospital while fighting cancer.

These superheroes are, in fact, members of Từ Thiện Thật, a charity organization in Hanoi. Their goal – to spread joy on this special occasion, so that these young patients don’t feel left out. 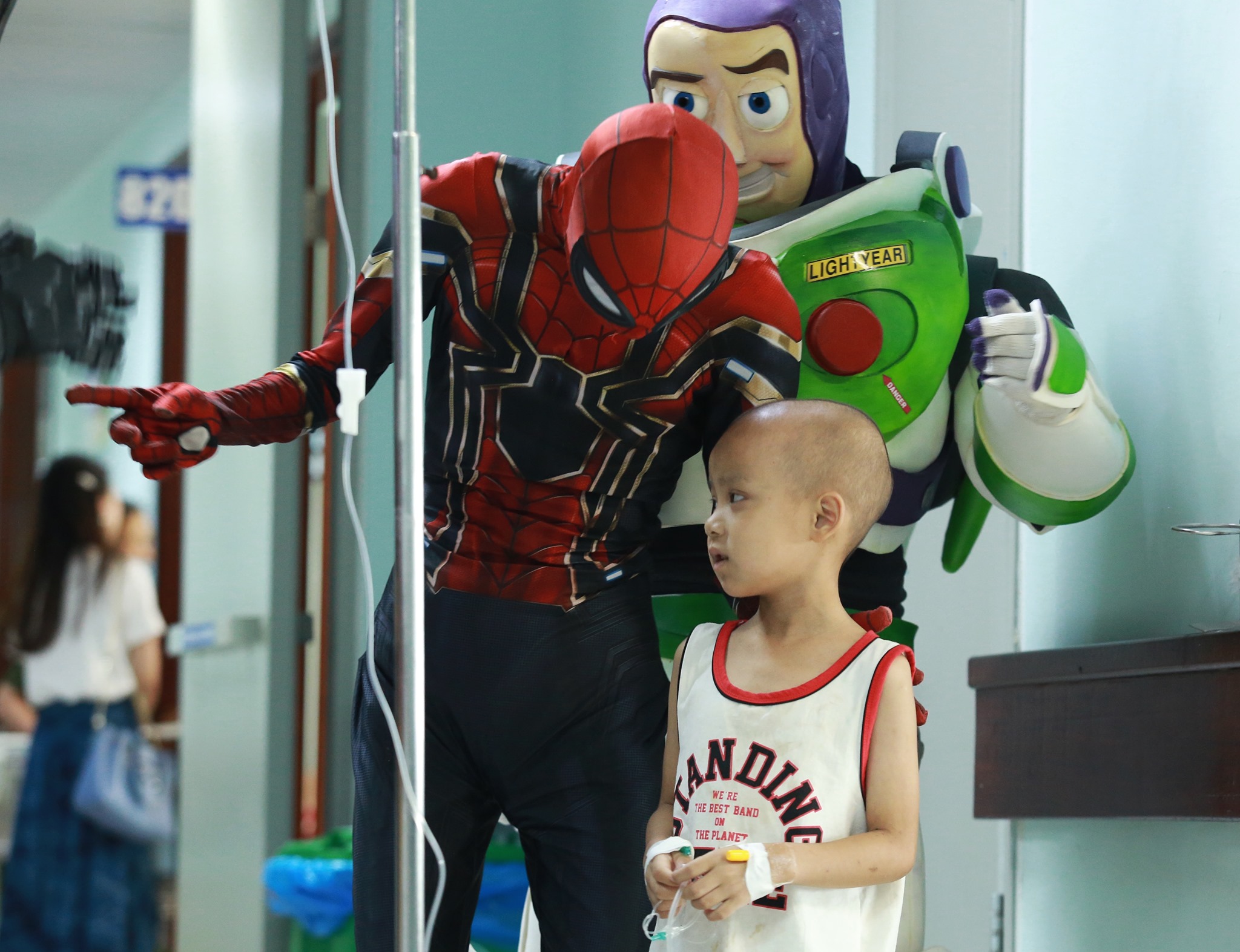 “We hope that the superheroes will motivate the children and help them overcome their health condition,” Mr. Nguyễn Thành Trung, founder of Từ Thiện Thật, told VTV24, adding that this is a very special program that they only carry out once every 4 years.

Among the superheroes is a character not seen in any fictional work, but one who has been the real-life superhero that the world needs in the past few months – a nurse with angel wings. According to Mr. Trung, this is the organization’s way of paying tribute to medical workers for their contributions to the fight against COVID-19.

Từ Thiện Thật’s act of goodwill has earned them the respect of Vietnamese netizens. Since the story was posted on the popular Facebook forum Beatvn yesterday, it has been shared by over a hundred people, attracting thousands of interactions.

Facebook user Hoa Lê, who met the superheroes in person when she took her child to the hospital for a health checkup yesterday, commented on Beatvn’s post to thank the volunteers for “bringing joy to the children.” She directed her gratitude toward Trần Quyết Thắng, who was playing Superman at the event.

Netizen Duymanh Vo, on the other hand, went directly to Từ Thiện Thật’s Facebook page to thank them, saying that “superheroes who save the world are just fictional products. Only the superheroes at Từ Thiện Thật are the real ones who strive to make the world a better place every day. Thank you.”

Superheroes cheer up children with cancer at local hospital

It must not have been easy staying in those costumes amidst the heat of Hanoi, so massive props to the volunteers for going the extra mile to make the children’s day a little bit brighter. Surely, their act meant a lot to both the kids and their parents. 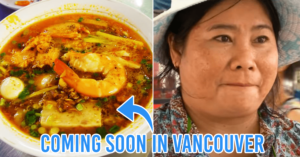 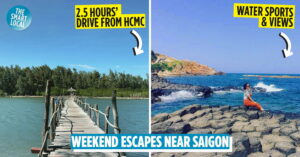