For us Vietnamese, Như Chưa Hề Có Cuộc Chia Ly (As If There Weren’t A Separation) is an all too familiar name. For over a decade, this charity TV show has helped reunite thousands of Vietnamese who were separated from their families, and it has also become our little dose of positivity that makes us appreciate our own loved ones more.

It was a huge bummer for us, then, to hear last week that the show would be canceled due to lack of funding. But thankfully, we didn’t have to stay upset for long, as this morning, the famous singer Hà Anh Tuấn has announced that he’ll donate a massive sum of VND3,000,000,000 (~USD130,000) to help the show continue its run on TV.

The show has reunited thousands of families 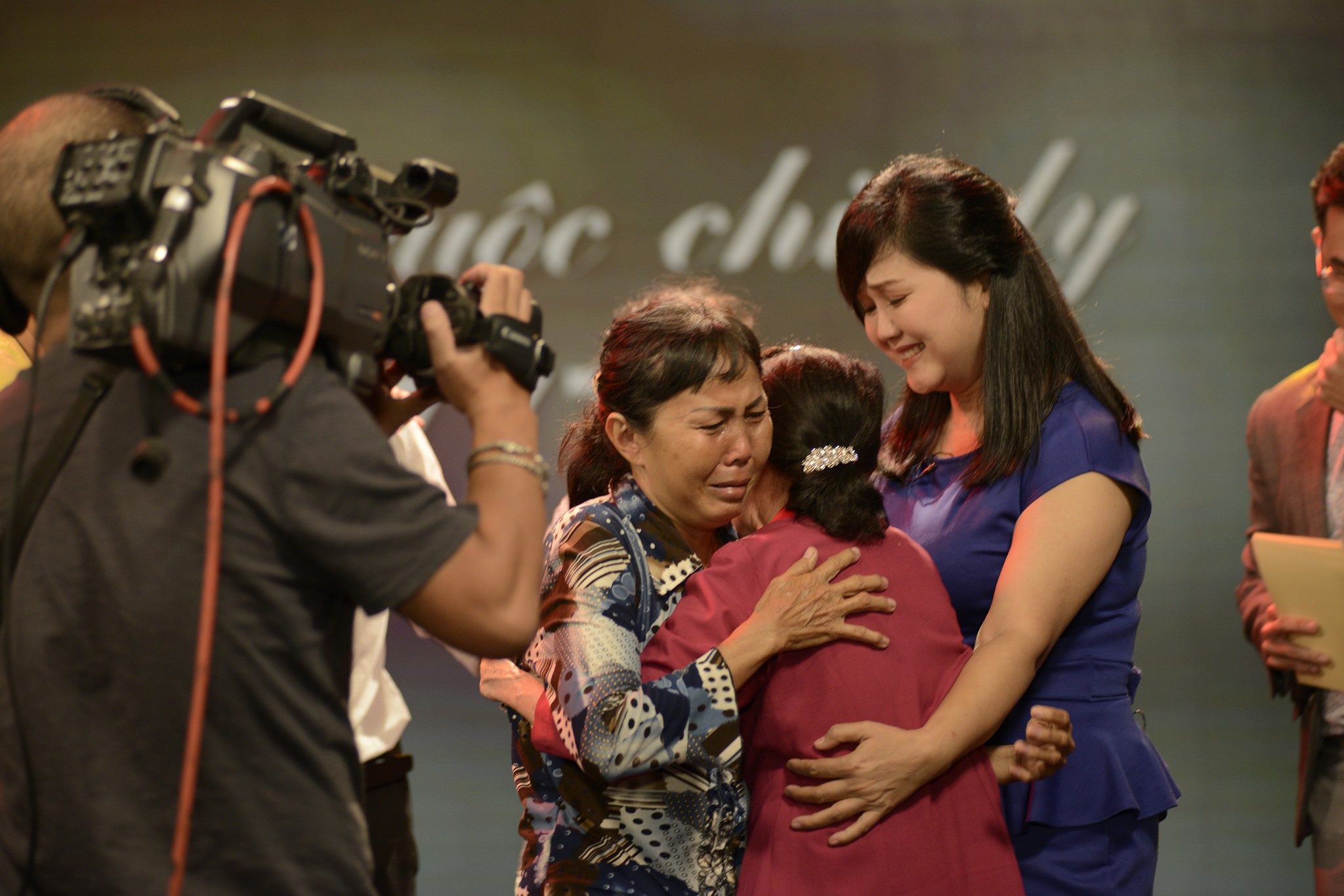 Initially aired in 2007, Như Chưa Hề Có Cuộc Chia Ly quickly received tons of public sentiment and praise for its humane goal of helping people find their long-lost family members. Since then, it has become a platform that countless Vietnamese take to in hope of finding parents, siblings, and children that they’ve lost contact with. Over the course of its 134 episodes, the show has helped reconnect over 2,500 families.

Anyone looking for a lost relative can contact the show’s team, and provide them with any information needed to find them, such as the missing person’s name, when or where they were last seen, or old photos for them to help you locate and reunite with your loved one.

While the majority of these reunions happen offscreen, particularly touching stories are featured on television every month. For instance, during the latest episode that aired last month, we got two occasions of siblings finding each other after decades apart.

Families reunited on the Vietnamese show

Many viewers couldn’t hold back their tears as they witnessed Mdm. Nguyễn Thị Ngọc hugging her sister, Mdm. Nguyễn Thị Cẩm. The two sisters, now in their nineties, were separated for 8 decades when their father put them up for adoption at two different families during their teenage years.

Similarly, thanks to the effort of the show’s organizers, Mr. Trần Văn Cảnh was also able to find his identical twin brother and other siblings 43 years after he was put up for adoption due to his family’s financial difficulties at the time. 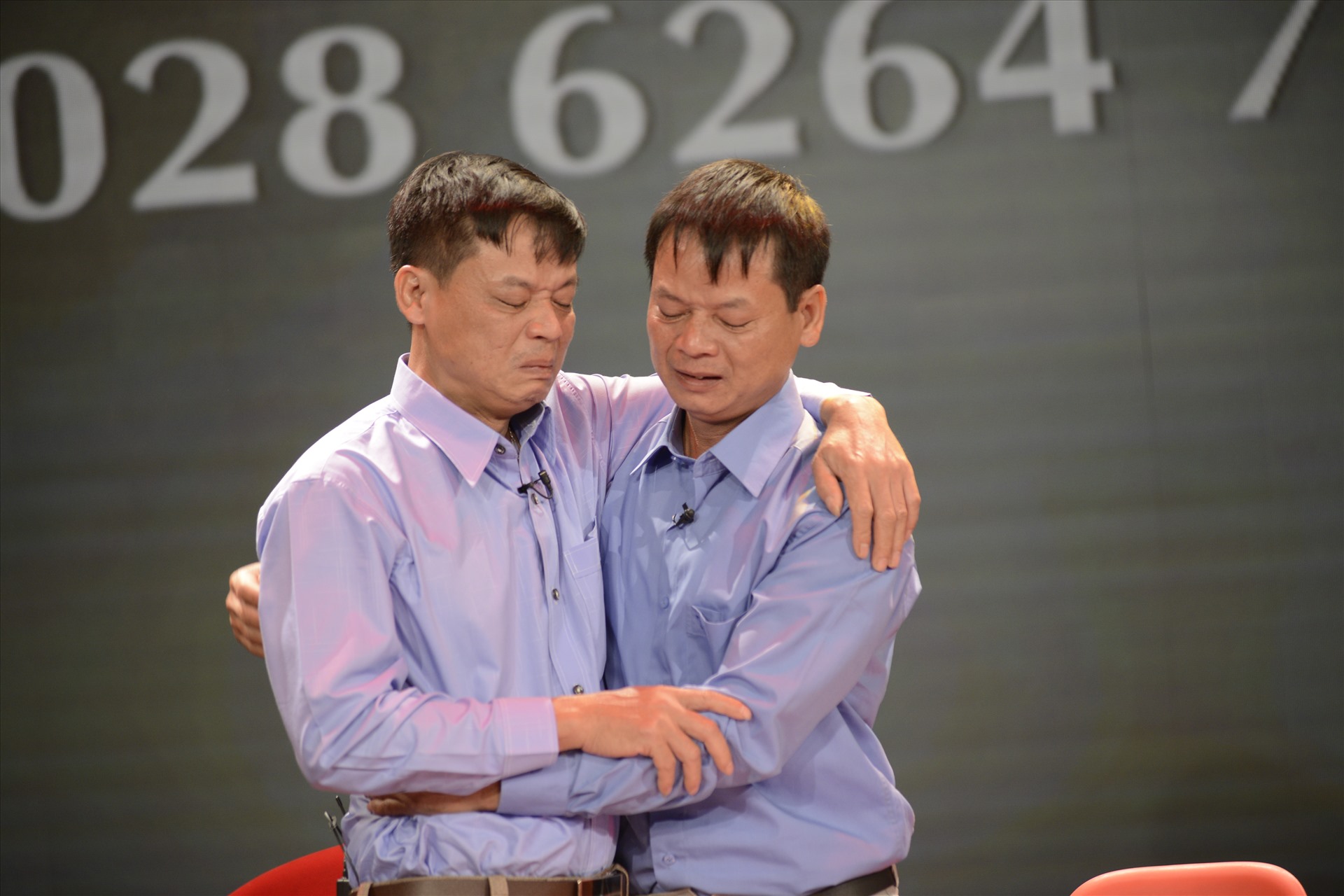 Last week, however, it was announced that Như Chưa Hề Có Cuộc Chia Ly would be canceled, as it no longer had the funds to support its operations. Needless to say, the news saddened many people.

As an avid fan of Như Chưa Hề Có Cuộc Chia Ly since day one, famous singer Hà Anh Tuấn – an influential figure in Vietnam’s music scene – couldn’t bear to let it go. Upon learning of the show’s closing, he reached out to the organizers and offered to donate VND3,000,000,000 (~USD130,000) to help them continue. 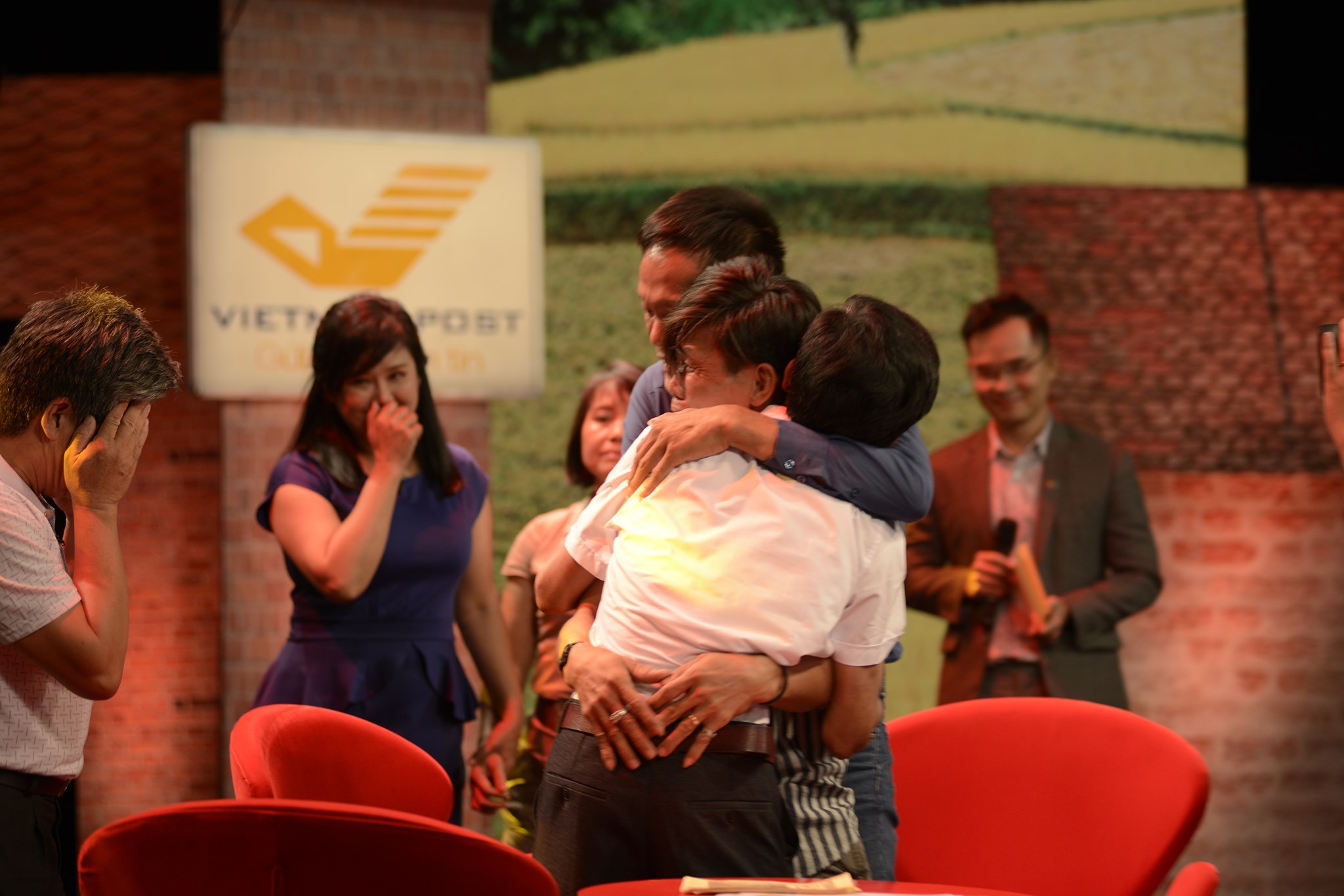 Speaking to the public, Hà Anh Tuấn shared that he came to Như Chưa Hề Có Cuộc Chia Ly not as a donor or an investor, but simply as someone who wants to contribute to a humane goal. He also hopes that his action will inspire others to support the show however they can.

A contribution to a good cause

Hà Anh Tuấn’s selfless act will no doubt give hundreds more people the chance to find their long-lost loved ones. Hopefully, more charitable individuals will follow in his footsteps, and we’ll get to see Như Chưa Hề Có Cuộc Chia Ly goes on for many more years to come. 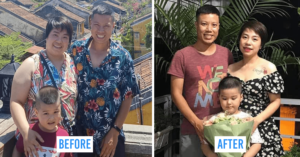 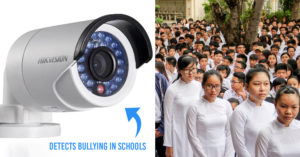