In the eyes of many people, schools should be places where young people can learn valuable things, make friends, and create beautiful memories. Unfortunately, this is not the case in many schools in Vietnam, where increasingly, students as well as teachers have to endure daily emotional strain when being bullied and threatened on school grounds.

In a bid to eliminate any possibility of school violence, inappropriate behavior, and theft, Da Nang’s Department of Education and Training is planning to install infrared cameras with facial recognition features in Da Nang’s schools.

79 and 58 infrared cameras will be installed in Trần Phú High School and Nguyễn Hiền High School respectively, in areas such as libraries, school yards, classrooms, and school gates. 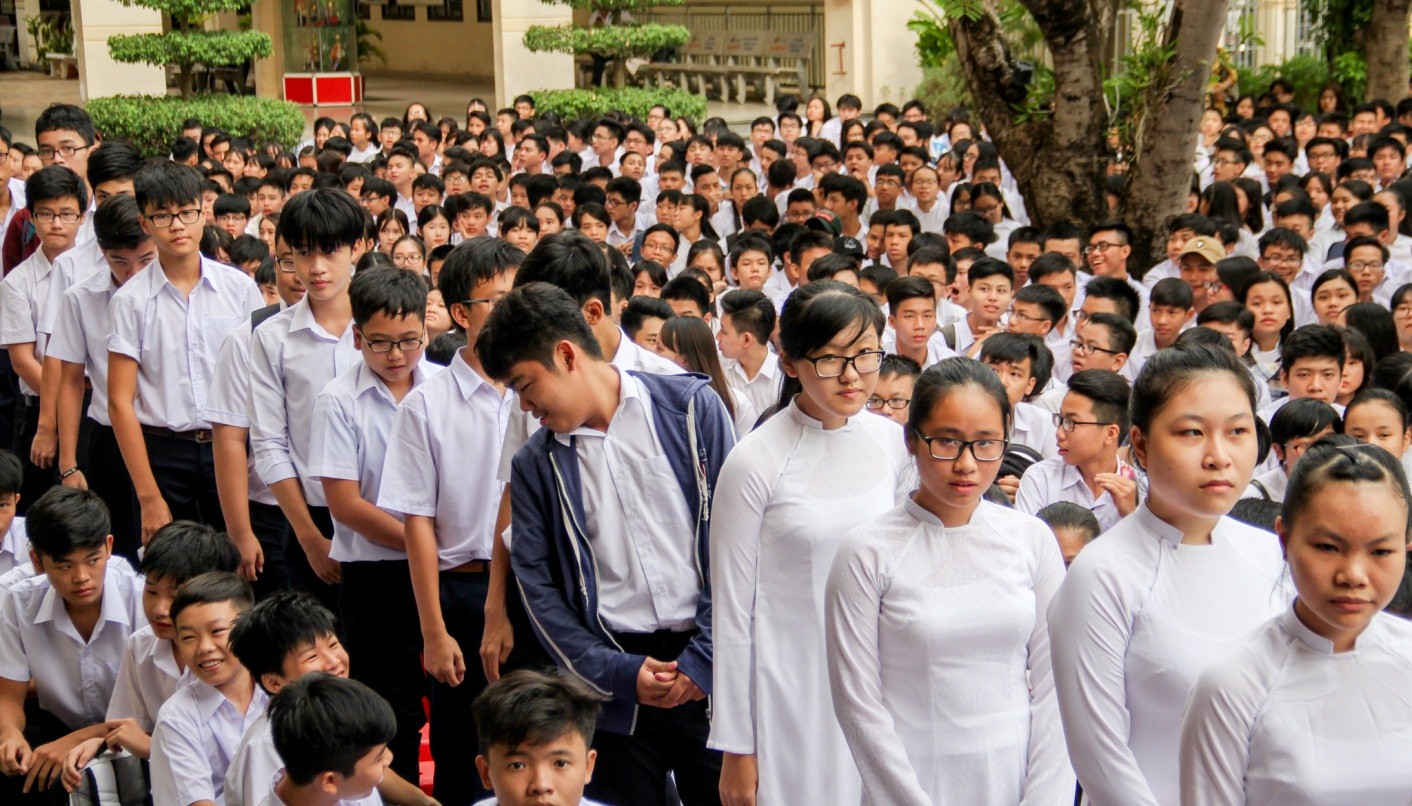 Connected directly with the city’s crowd analytics network, these recognition cameras can identify a person from a camera footage frame, analyze the action on camera, and issue warnings about possible violence. It also has additional features such as transmitting sounds to and detecting the level of light in every classroom.

After evaluating the results of the cameras, Da Nang’s Department of Education and Training will consider installing them in more schools in the city. “The new camera system will help cultivate positive habits and civil behavior among the students. Their awareness of camera surveillance will motivate them to adjust their behavior in a more appropriate way,” said Mdm Thuan, Head of Da Nang’s Department of Education and Training. The cameras will be installed in school libraries
Image credit: THPT Lâm Thao

Smart cameras can also spot unusual activities, break-ins, and vandalism, which can enhance the protection of school property and the students’ well-being. 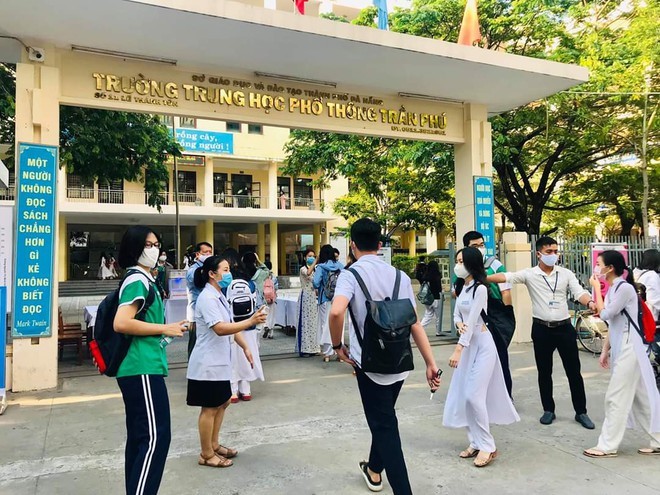 Despite the public condemnation of school violence and constant media coverage about the issue, school violence remains a problem that requires the regular monitoring cameras can perform. After all, girls clad in uniform wrestling on the grounds or boy gangs settling their feuds at school gates are familiar pieces of news that we’ve been hearing increasingly for the past few years. Worse still, there are many cases in which the videos are purposefully recorded by bullies showing the victims being ganged up upon, and then shared widely on social media. Cases like these often leave the victims deeply traumatized and afraid to return to school.

Numerous solutions have been used to deal with school violence, such as TV talk shows featuring psychologists and students about school violence and discussing imposing tougher punishments, but bullying in schools is still on the rise.

Since prevention is better than cure, we’re glad that Da Nang is making efforts to eradicate school violence by installing smart cameras for more effective surveillance of students’ behavior. Hopefully, these cameras can help usher in a healthier and safer learning environment, where students and teachers can feel safer and concentrate on school work.