Those of us who’ve come across a lost wallet will have probably returned it to its rightful owner and felt good about ourselves for doing the right thing. However, doing the right thing can be incredibly difficult sometimes – let’s say, when the wallet happens to contain a fortune that might possibly change your life, for instance.

That is what made the action of Mr Lư Ngọc Duy – a humble scrapper living in the central Vietnamese city of Quảng Ngãi – so respectable. Upon finding a fortune worth USD10,000 hidden in a piece of old furniture that he bought and dismantled for scraps, he immediately sought a way to return it to the original owner.

A righteous heart unfettered by difficulty

Mr Duy was born in an underprivileged family. During his teenage years, he was also diagnosed with a heart disease, and the surgery he had to undergo only served to push his family into further financial struggles.

In order to make ends meet, Mr Duy turned to collecting used cans and other disposed items to sell for scraps. Little did he know, this path would lead to him becoming the protagonist of a story shared by thousands of Vietnamese netizens.

Upon breaking down the locker at home and finding the treasure inside, Mr. Duy contacted the police without second thoughts, and within the day, the money was returned to the original owner. 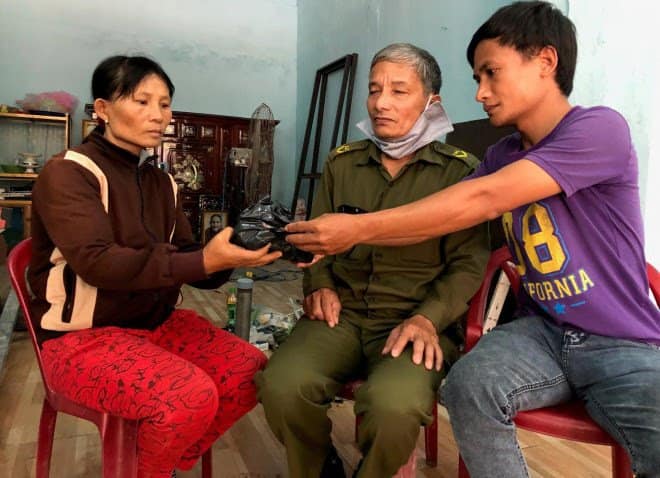 Mr Duy (right) returning the money to its original owner

His action was praised by the local authority 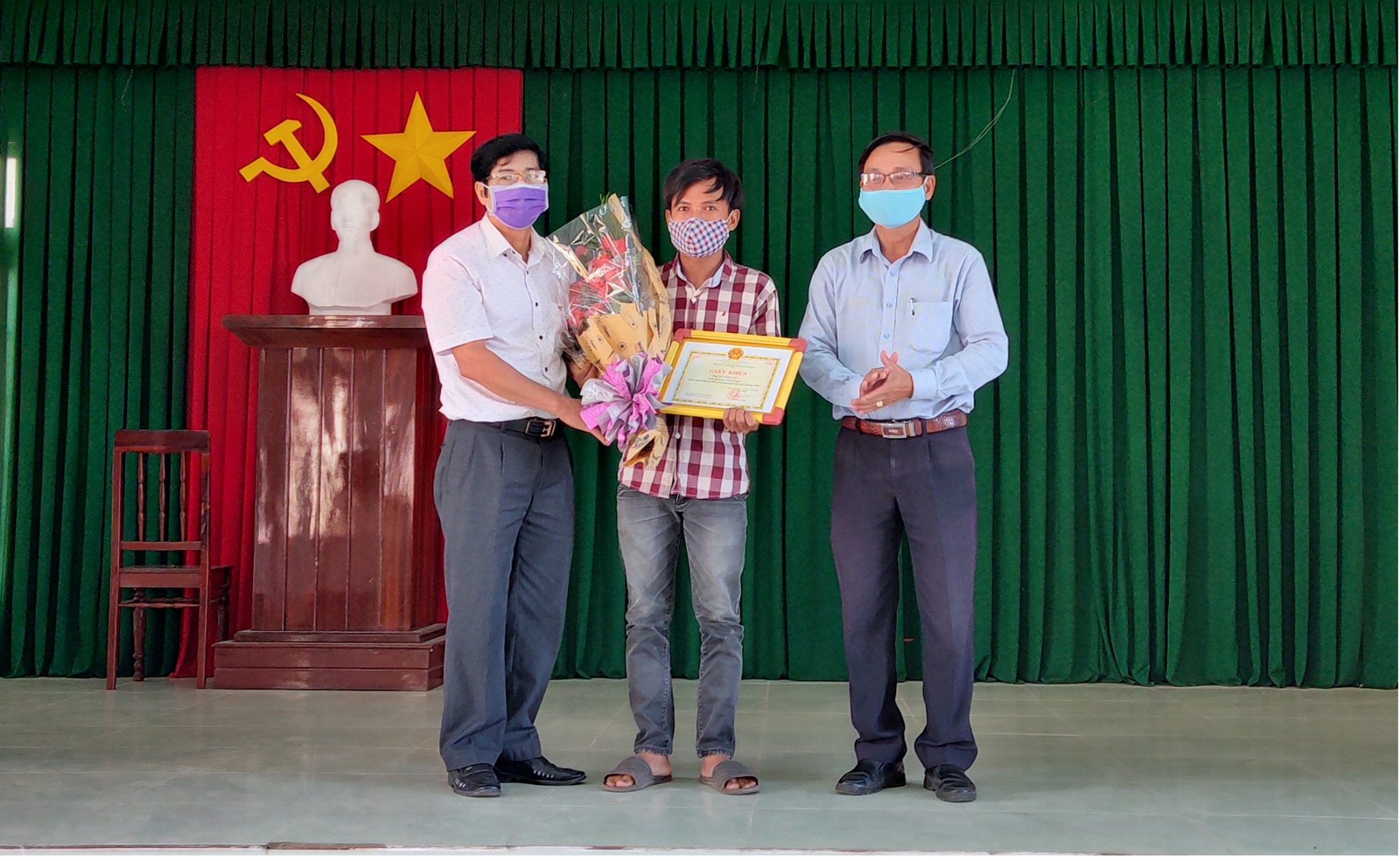 Mr Duy’s righteous act did not go unnoticed. On 28th April, the local authority held a ceremony in his honor, bestowing him with a “certificate of good deeds”.

Many charitable individuals in the area also chipped in a total of VND15,000,000 (~USD644.21) to gift to Mr. Duy as thanks for his exemplary display of integrity.

Mr Duy’s story has also been shared by thousands of netizens on Facebook, earning him the respect of many.

“A heart of gold, a respectable character! Wish you and your family health and fortune,” another user nicknamed Thuy Dien Nguyen commented.

A good deed goes a long way in making the world a better place. Clearly, Mr Duy’s virtuous act has helped promote positivity in the community, something we sorely need in these trying times when many common laborers are suffering from job losses due to the COVID-19 pandemic. We are glad to see that he’s getting the recognition he deserves. 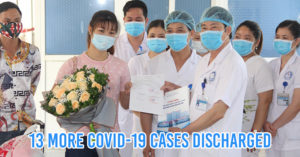 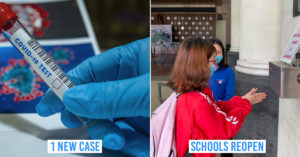