As more and more apartment buildings and townhouses spring up across Vietnam’s cities, house fires are also on the rise.

House fires have become a main cause of unintentional injuries and deaths in Vietnam as our country sees an average of 2,230 house fires per year. From 2012 to 2016, 957 people were injured and 360 killed in house fires, according to Canh Sat Nhan Dan’s statistics.

In a bid to reinforce fire safety in his neighborhood, a patrol officer in District 1 Nguyen Thai Binh Ward has bought fire trucks with his own money.

He’s been helping out in many fire accidents 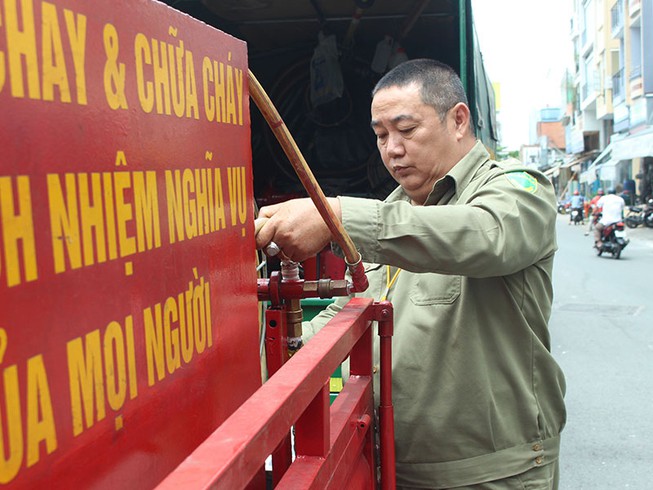 As a patrol officer, his main job is to patrol the area to spot illegal activities, handle complaints from residents, maintain public safety, and inform everyone of updated government regulations. Even though he’s not professionally trained in fire fighting or even expected to fight fires as part of his job, he’s been helping out in many fire accidents in the area.

Due to Saigon’s complex terrains and dense traffic, it usually takes fire trucks a long time to arrive at fire scenes. Many Saigon’s houses are nestled deep inside narrow lanes without any room for fire trucks to go through, which greatly obstructs the rescue process.

Haunted by the memory of Saigon’s ITC building fire in 2002 when he joined the rescue efforts and saw many deaths, Thanh was motivated to strengthen the fire emergency preparedness in the area he’s in charge of as a patrol officer.

Despite having a modest salary, he has personally paid for 3 fire fighting trucks equipped with standard rescue tools, such as portable pumps, ladders, hose reels, and safety buoys. He even went as far as to mortgage his house to borrow nearly VND2 billion (~USD86,300) to buy fire-fighting equipment. Since his first purchase of fire-fighting equipment, he has joined over 100 fire rescue efforts in his area. 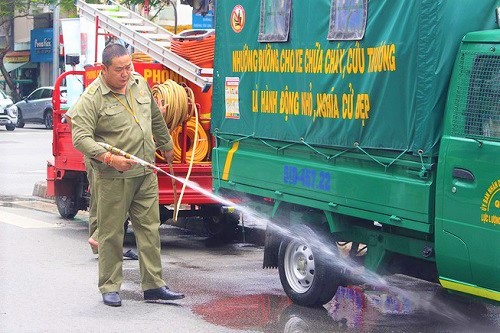 He encourages young offenders to help others

Not only is Mr Thanh eager to help local residents in fire rescue attempts, but he is also loved by many for his caring personality and fierce devotion to his job. 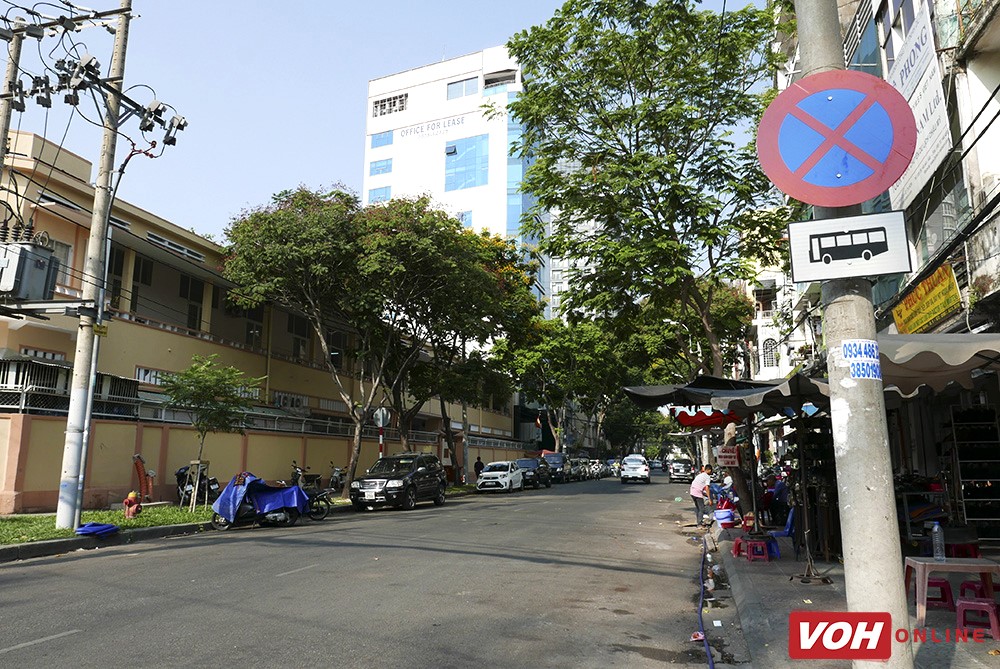 He also encourages young offenders in the area to join the street security task force. To help these ex-offenders contribute to the local community, he teaches them essential skills such as first aid and firefighting skills.

“He’s very passionate about his job. When any commuters have accidents under his watch, he will rush to give them first aid and bring them to hospital. He even pays for the medical bills of those who don’t have money.

“There was one time he spotted someone attempting suicide on a bridge. Thanh and his task force immediately ran to the person’s rescue. They always volunteer to moderate traffic during rush hours despite rainy weather.” said Mr Nguyen Van Chien, a resident on Nguyen Thai Binh Street, as reported by Plo.vn.

House fires can be sudden and spread fast, causing property damage and threatening families’ lives. Prevention is the best solution for fire safety, because firefighters cannot always arrive at the scene on time.

Mr Thanh has gone beyond the call of duty to make sure that he has everything he needs to timely respond to fire breakouts, thus offering extra peace of mind and security to the residents of the street he is in charge of.

Not only has Mr Thanh set a great example of community-mindedness, but he also reminds us to be more open-minded about giving ex-offenders second chances to better serve our communities. 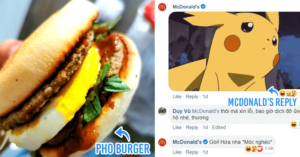 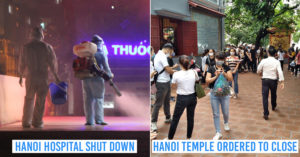