With COVID-19 affecting many businesses and household incomes, many people are struggling to cut down overheads and make ends meet. For those who are struggling financially, selling non-essential assets for cash is a way to tide over tough times.

In a story that has gone viral on many Facebook groups since 5th April, Nguyen Tien Giang shared his interesting transaction with a poverty-stricken ethnic minority family who had to sell their dog amid COVID-19.

Giang was intrigued by the dog at first sight, describing it as a rare dog breed. Even though the family agreed to sell him the dog, their daughter insisted on keeping it. 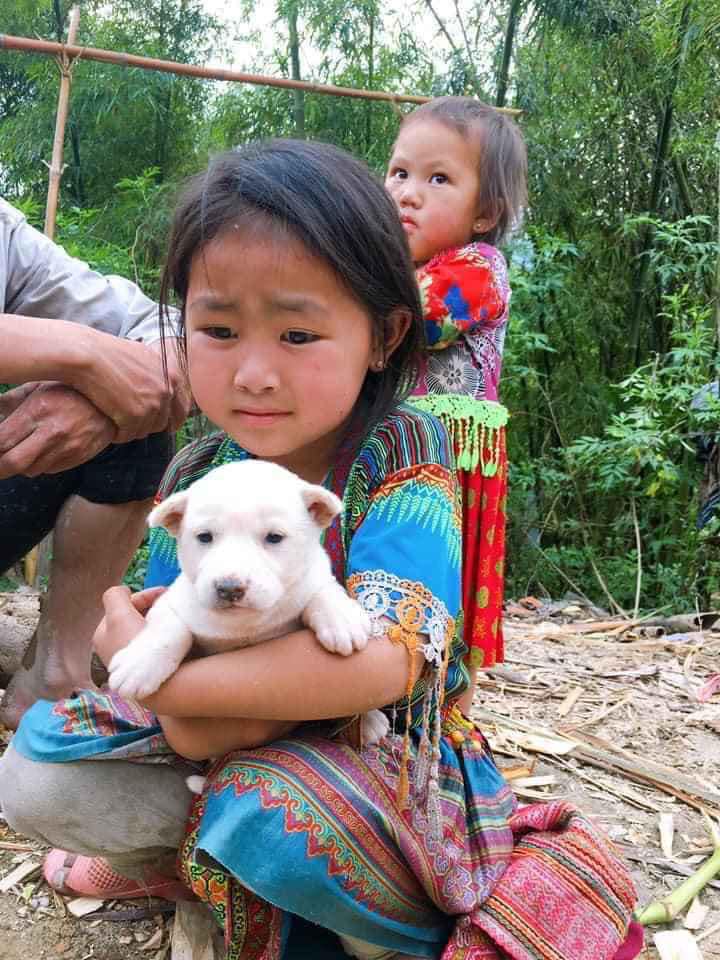 “Please do not take her away from me. I won’t let you,” Giang quoted what the girl said to him.

It was a tough decision for him, as he was both in love with the dog and touched by the girl’s plea. He finally made up his mind to purchase the dog, but left her in the girl’s custody.

He also promised to arrange to have the dog immunized as part of a medical checkup, and hoped that they could raise the dog together even though they lived in different towns. 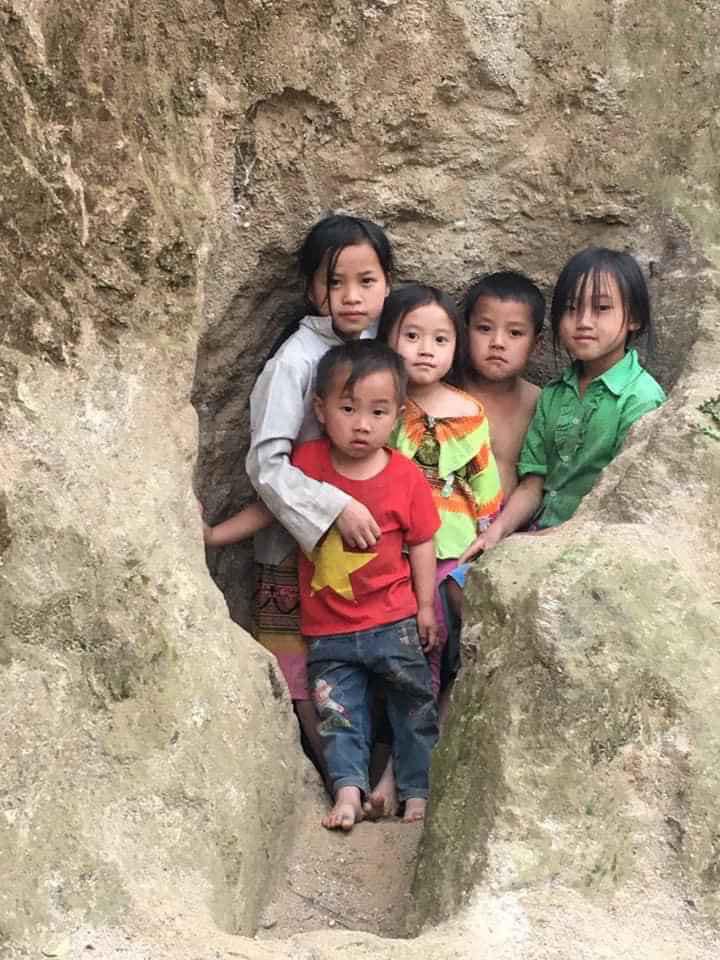 The girl and her siblings
Image credit: Beatvn

Netizens are touched by the buyer’s sweet gesture

The buyer’s surprising decision won tremendous praise from netizens, while many raved over the girl’s pretty appearance.

“The girl is pretty. The dog is beautiful. And the man’s heart is big,” Facebook user Cong Son commented on the post.

“The girl looks so pitiful. Who’d have the heart to take the dog away from her?” a Facebook user named Huy added.

Our country is going through hard times right now, with bad news and negativity flooding news sites. However, let’s not forget that selflessness and optimism still exists, and anyone can help spread it.

Not only did the man in the story support the seller’s family with the sum of money he paid for the dog, but he also brightened up their daughter’s day by leaving the dog in her custody.

From donating supplies to quarantine facilities to handing out free food to vulnerable communities, every gesture of kindness goes a long way and helps us ride out the storm together. 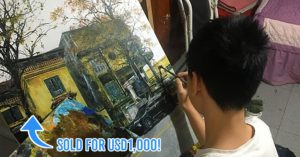 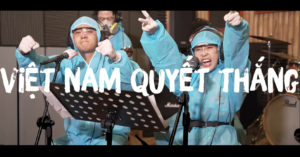