Men use a Red Bull can to rob a bank

Before COVID-19 struck, robberies were a cause for concern across the world for many nations. From guns to knives, robbers have historically used various weapons to threaten bank staff and customers.

However, there’s one ‘weapon’ that’s been unheard of until it was successfully used to rob a bank – a can of Red Bull.

This scene was by no means a commercial for the popular energy drink, but a real-life event that took place in Quang Nam, Vietnam. To rob a bank, the suspects attempted to pass off a Red Bull can as a “grenade”, in order to threaten bank staff and steal money.

Bank robbery attempt was to pay off their debts 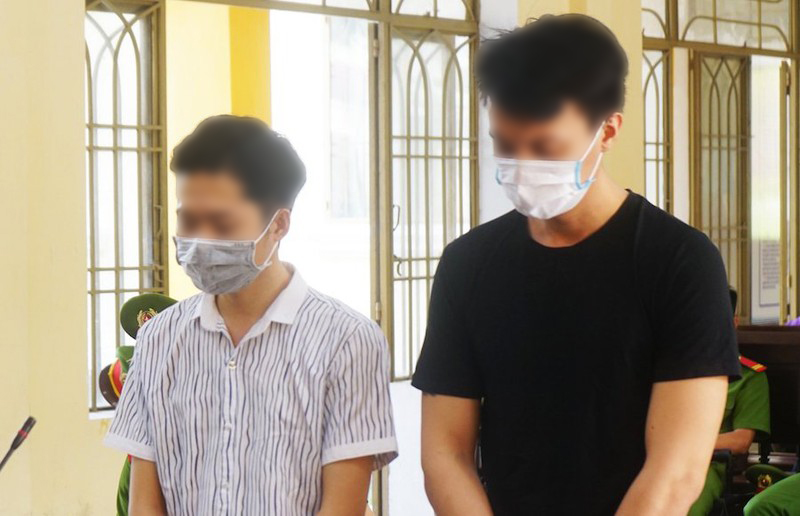 On 1st April 2020, 26-year-old Thanh and 28-year-old Quang came up with the idea of robbing a bank for some money to pay off their debts.

No heist is convincing without a weapon. So they decided to make a grenade out of a drink that’s ultra popular with Vietnamese people – Red Bull. To give the drink container a deadly look, they masked it with black tape and placed a small bulb inside the can, Phap Luat reports.

When they both arrived at a bank in Nui Thanh, Quang stood guard at the gate with the “grenade” in hand. Meanwhile, Quang went in and held a knife to the neck of a bank teller.

When another bank staff sounded the alarm, Quang ran into the premises holding the Red Bull can, shouting, “Freeze! Or I’ll set off the grenade.” A Red Bull can for illustration purposes only
Image credit: Requaluonne

Terrified at what appeared to be an armed robbery, the bank teller placed VND200 million (~USD8,676.22) of cash in the robbers’ backpack.

After the successful robbery, the robbers used the money to pay off their debts and went home.

Though they got away with their scheme, the men who had the guts to rob a bank with a fake grenade couldn’t handle the fear of seeing their acts mentioned in the media.

Turned themselves in after several days

After the incident, a police report was made immediately. News of the bank robbery and the robbers’ modus operandi hit the headlines on the same day.

Seeing themselves on the local police’s wanted list, Thanh and Quang got cold feet.

Knowing it was only a matter of time before they were found and identified, the two friends decided to turn themselves in shortly after.

Flashforward about 2 months later, Thanh and Quang stood trial for their crimes on 3rd June 2021. Both were eventually sentenced to 9 years in prison.

Men commit a bank robbery with a Red Bull can

Suspects who pull off successful heists doesn’t always make the news, but we think this case is rather unique.

Until today, we had no idea that an energy drink could also be used as a weapon to carry out a federal crime. While the robbers succeeded at their attempts, their Red Bull can didn’t give them wings to fly off the hook in the end. 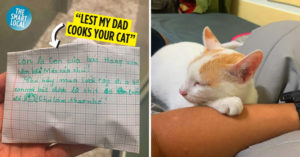