While bubble tea is a tasty and energizing drink beloved by many people, excessive consumption of it is not without consequences. Some of the most common effects caused by drinking too much of this popular beverage include allergic reactions and acne breakouts.

As troublesome as they sound, for a drug dealer in Hải Phòng, they were not the worst things about chewy tapioca balls and flavorful tea. On 31st March, the drug dealer who had managed to escape jail for 14 years was arrested while buying bubble tea. 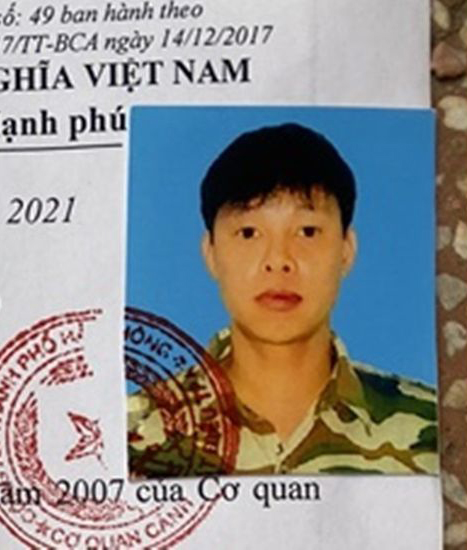 Bùi Văn Lĩnh, a 50-year-old resident in Hải Phòng, was convicted of drug trafficking 14 years ago when Lĩnh’s drug ring, which was one of the largest in northern Vietnam, was busted.

After Lĩnh’s partners were arrested, Lĩnh ran away and landed on the local police force’s wanted list.

In 2012, Lĩnh turned himself in and was bailed out by his wife. After claiming that he suffered from mental illness and was deemed unfit to stand trial, Lĩnh was sent to a psychiatric hospital for treatment.

However, Lĩnh ran away shortly after his admission into hospital.

Lĩnh’s love for bubble tea was a giveaway 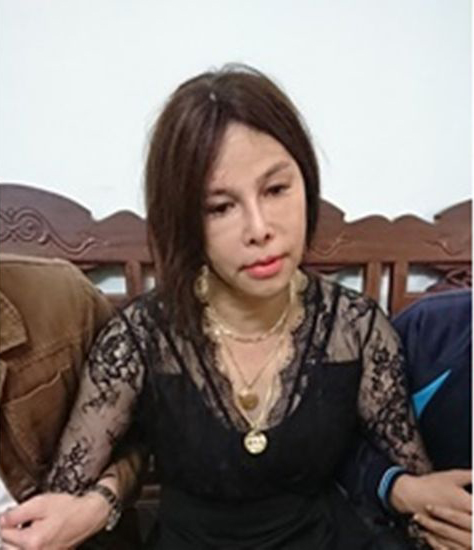 To send local police on a wild goose chase, he underwent transgender surgery and adopted a new identity as a woman. After doing so, Lĩnh moved to Quảng Ninh. Lĩnh then opened a chain of businesses in Hải Phòng and moved back and forth between the two cities.

After years of investigation, Hải Phòng policemen found out that Bùi Văn Lĩnh was still alive and was now living as a woman.

On 31st March, Bùi Văn Lĩnh was ambushed by a group of policemen when driving a Mercedes car to a shop in Thủy Nguyên District in Hải Phòng to buy pearl milk tea.

Criminal on the run got arrested while buying bubble tea

Bubble tea is known for many things, from its refreshing taste to stress-relieving effects.

Now we have a whole new revelation about the irresistible power of bubble tea, which can be used as bait to lure a boba-loving fugitive out and help policemen catch her. 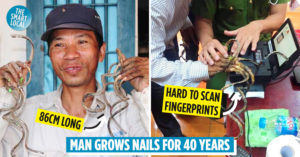 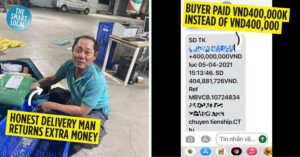