Summer is here at last, and it’s time to plan a summertime getaway after a month-long isolation period. We can hardly think of a better place to spend the summer than on a beach surrounded by the ocean and beautiful nature.

Adding to this summertime pleasure is a cable car ride that allows you to view the oceans and majestic landscapes from the world’s highest track rope.

It’s not in China, not in the Maldives, nor any beach paradise that you have been to. The world’s longest cable car line is right in Hải Phòng, a harbour city in the north of Vietnam.

1 hour drive from Hải Phòng city centre and located on the southern border of Hạ Long Bay, Cát Bà archipelago is home to one of Vietnam’s largest sustainable nature reserves. 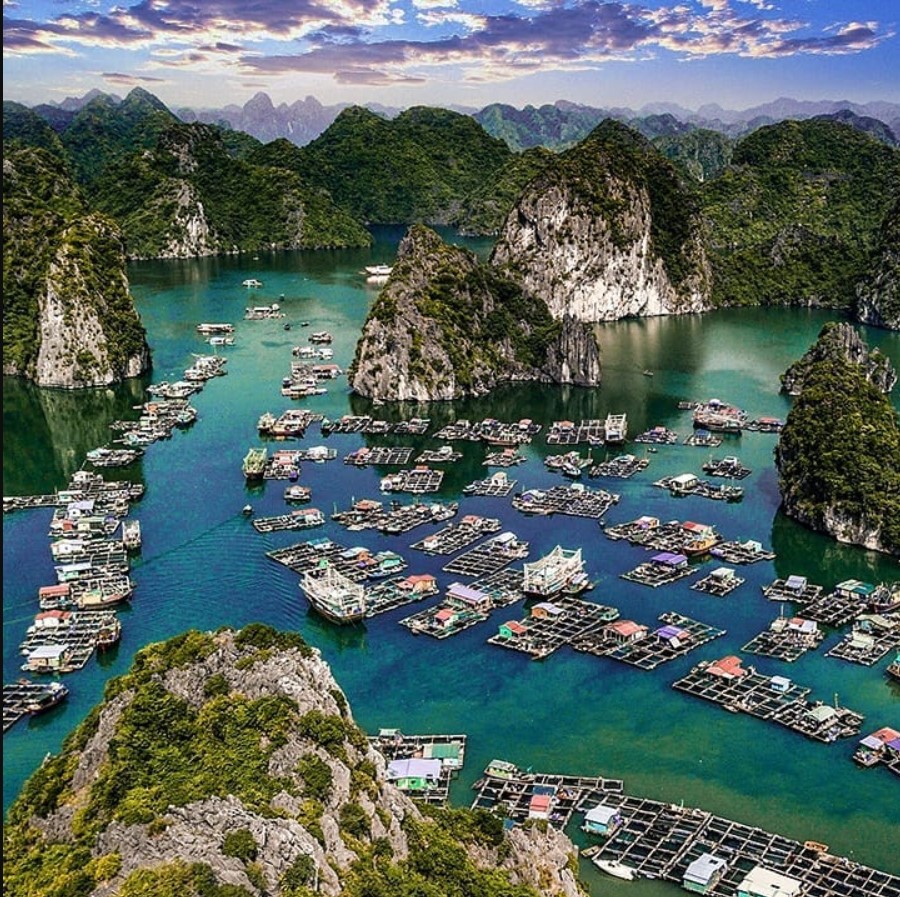 The island’s national park is also home to a large number of endangered plant and animal species such as the Cát Bà langur, one of the world’s rarest primates. On the island’s east side is Lan Hạ Bay, one of Vietnam’s most notable tourist attractions known for its extraordinary limestone mountains.

For decades, Cát Bà archipelago has remained an unskippable coastal tourist site for tourists and residents in the north of Vietnam. Apart from boat sailing, swimming, or sunbathing, travellers to Cát Bà can now embark on new exhilarating adventures with the arrival of the Cát Bà cable car. 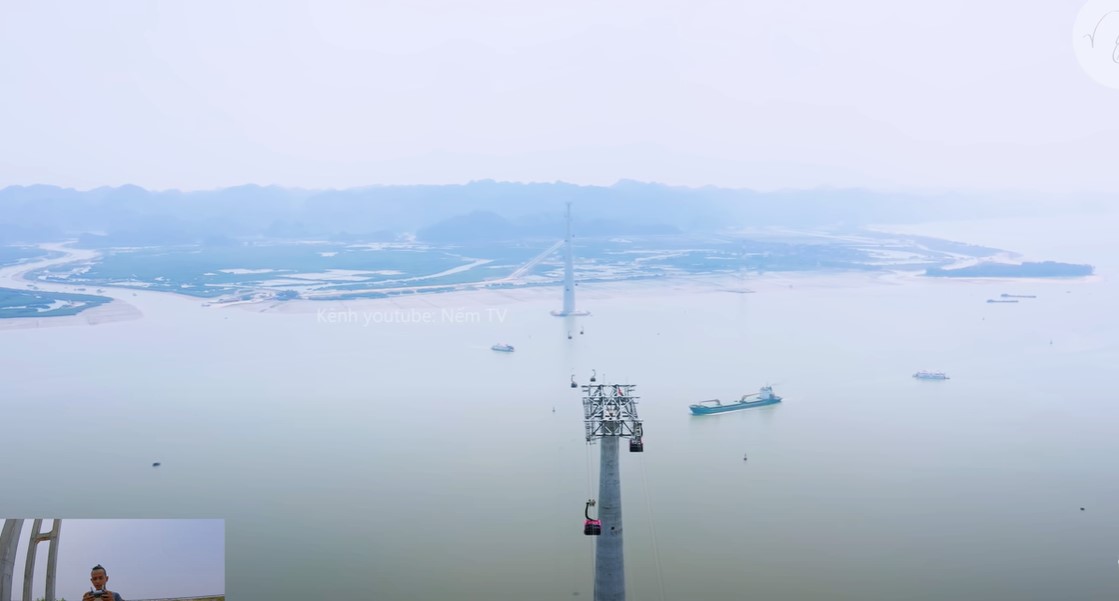 Upon completion, this cable car will have the longest cable line in the world. Its length triples that of Tianmen Mountain Cableway in China, the world’s longest cable car line to date. The Cát Bà cable car system also boasts the world’s highest track rope above mean sea level, which is 214.8M high.

Developed by Sun Group, the construction of the Cát Bà cable car line began in 2017 with the involvement of world’s top engineers from Doppelmayr & Garaventa, which makes ropeways, cable cars, and ski lifts worldwide. 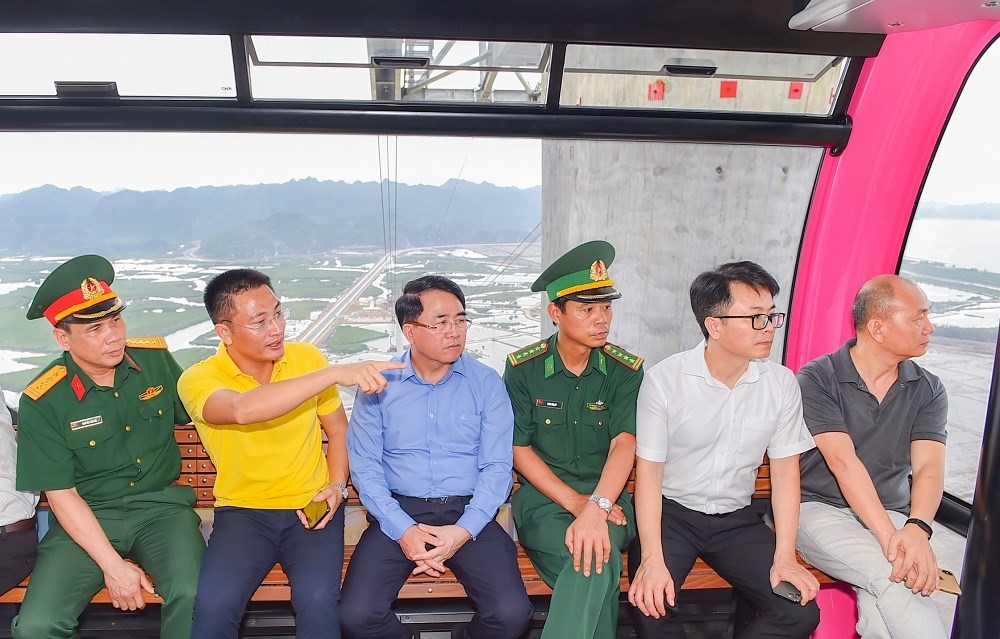 The construction of the Cát Bà cable car system is divided into 3 phases and is showing visible progress. Its first phase, the Cát Hải station – Phù Long station cableway was completed on 13th May and will go into operation on 30th May.

This first phase of the cable car line open to passengers is 3,955M long and contains 60 cabins. It’s able to carry 4,500 passengers per hour. Travel time is only 8 minutes when you depart from Cát Hải station. 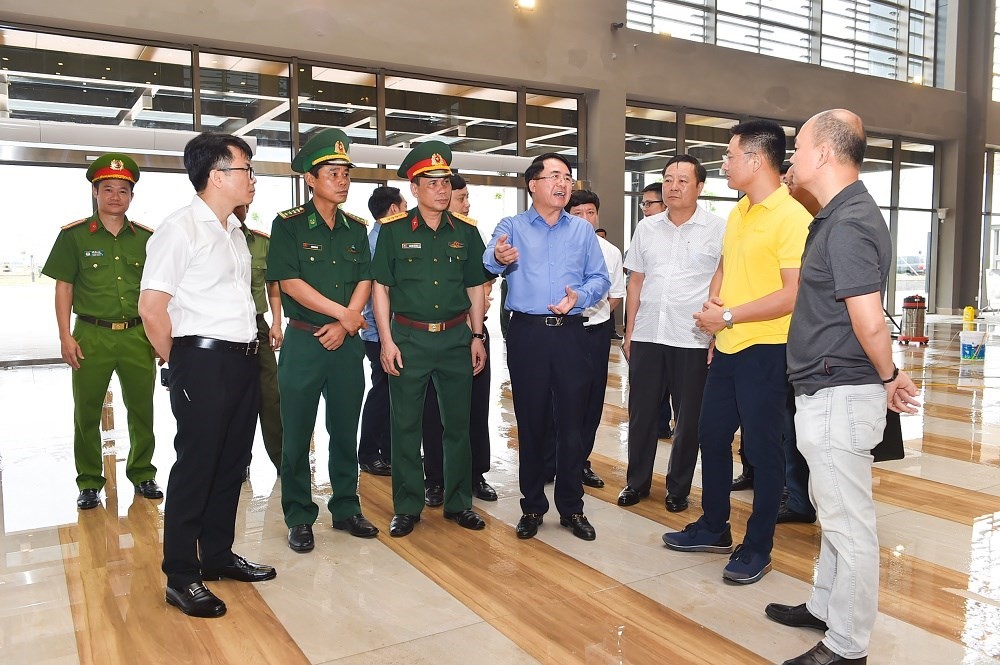 From the cable car, passengers will take in the breathtaking views of the ocean and its stunning surroundings, such as Lạch Huyện Harbor, Vietnam’s deepest natural harbor, the hypermodern Vinfast car factory, and the lush jungles on the islands. 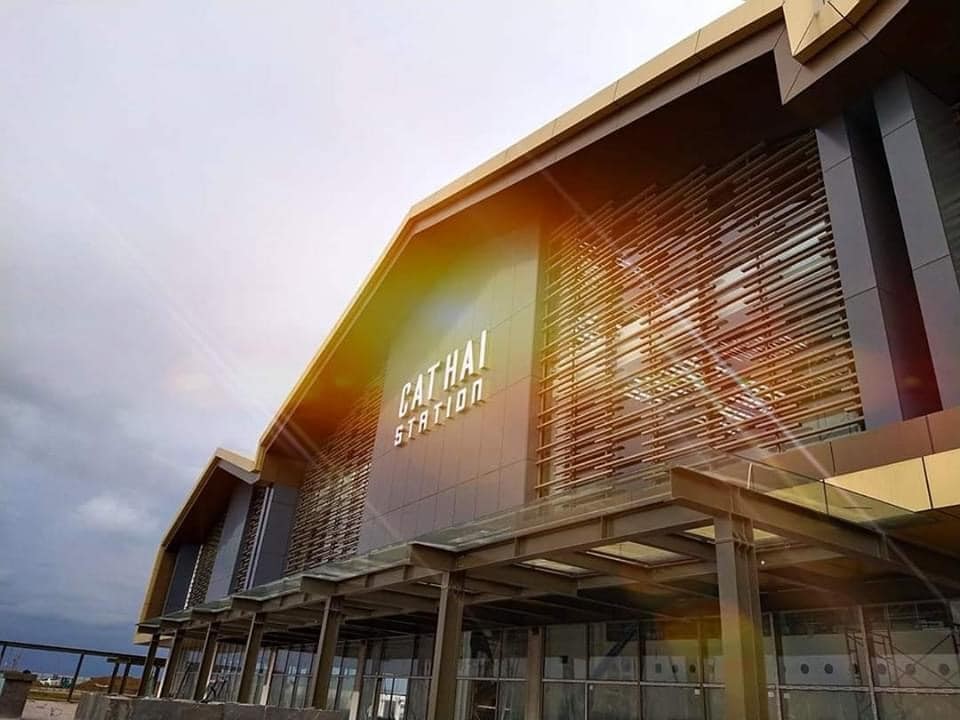 Other cable cars in Vietnam

Before the Cát Bà cable car system, Vietnam has built other cableways in different cities that have become tourist attractions too. 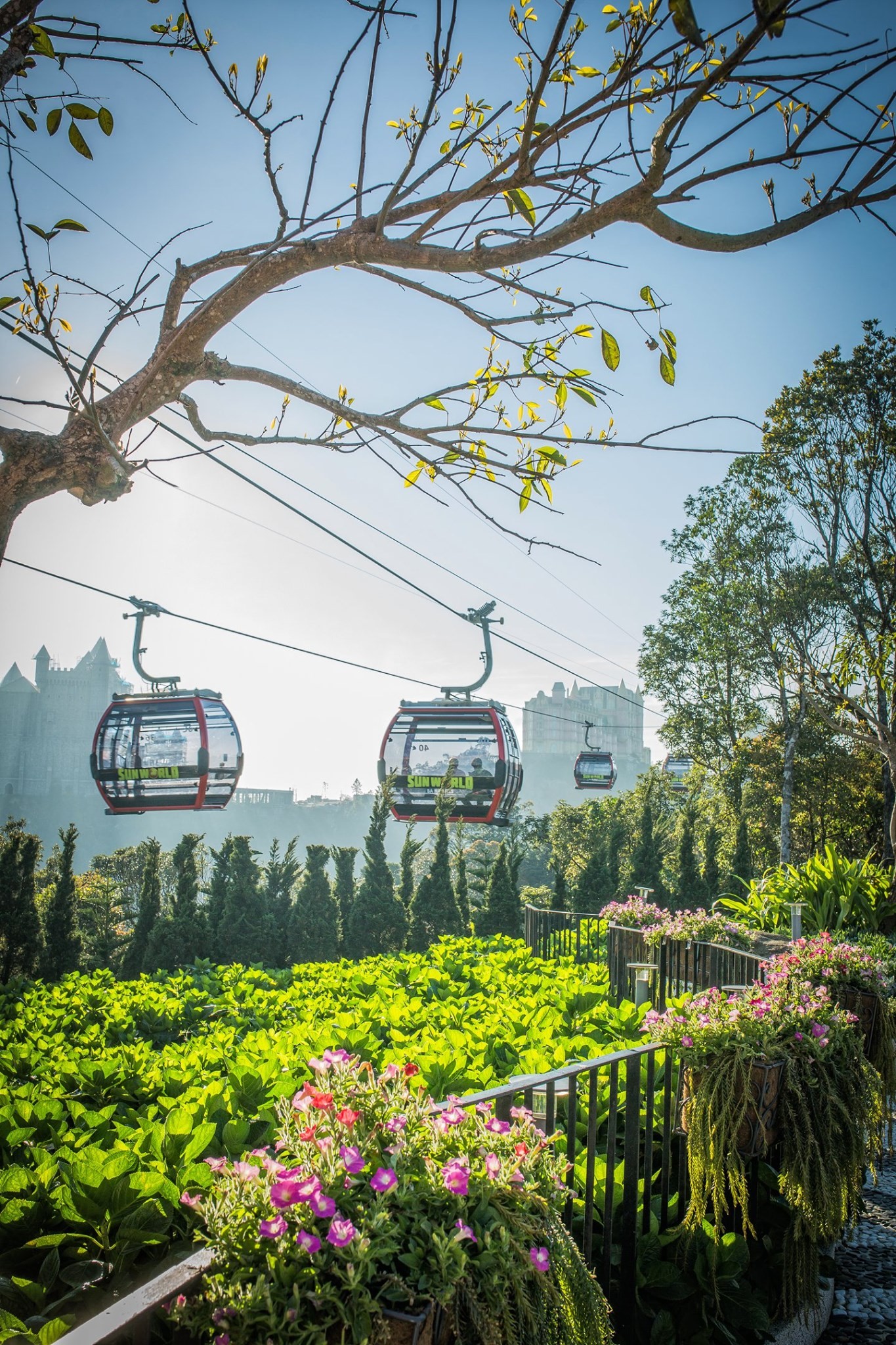 Out of these, the Hòn Thơm cable car line in Phú Quốc is currently Vietnam’s longest cable car system, spanning 7,899M across the sea.

The Cát Bà cableway is a new tourist attraction

Hopping on the world’s longest and highest cable car will make you feel as if you’re on cloud nine. You’ll have a panoramic view of the entire Cát Bà archipelago and its enchanting surroundings.

Apart from the cable car, you can engage in many water activities here such as boat sailing and fishing, as well as eat a plethora of seafood. Add Cát Bà to your summer vacation plan for an exciting and memorable adventure. 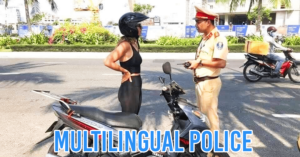 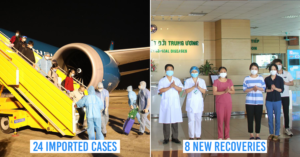