Mobile phones are handy little gadgets that have become so prevalent in our modern lives that even kids learn to use them at a young age.

And while phones are quite safe for the most part, they do carry some risks to our personal safety, which we can mitigate with precautionary measures. Unfortunately, these measures don’t get nearly as much attention as they deserve, and sometimes the result can be disastrous.

Case in point, just yesterday, a 7-year-old boy was electrocuted to death, allegedly from using a phone while it was charging. Here’s how the tragedy happened.

The boy was left alone with a charging phone, and was found dead by electrocution 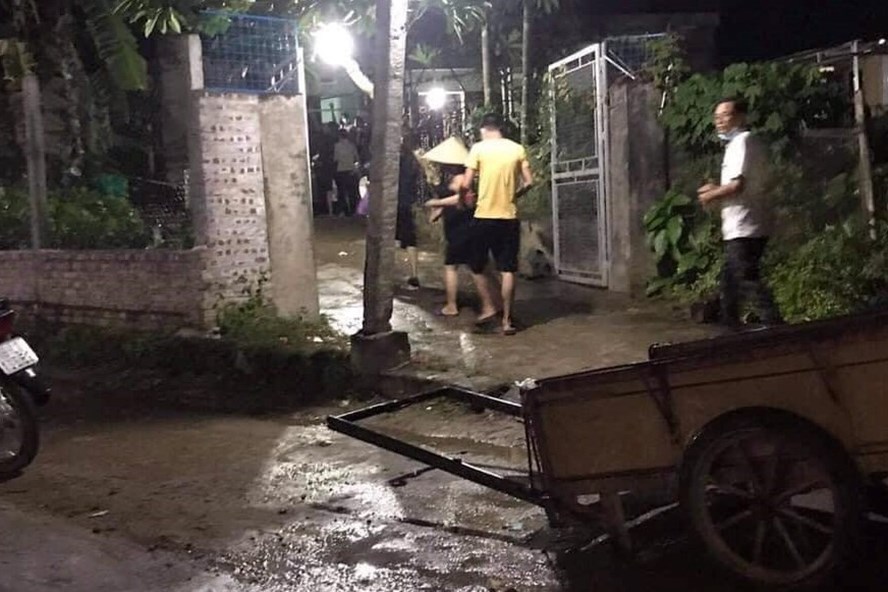 The entrance to the house which was the scene of the accident
Image credit: Lao Động

According to Soha, yesterday evening, the boy’s father asked him to plug his phone into the charger. The father then went to take a shower, but as he returned afterward, he found his son lying motionless, still clutching the phone in his hand.

The boy was immediately given emergency attention, but alas, he didn’t make it.

When authorities reached the scene and examined the victim’s body, they concluded he died from electrocution, though the exact cause is still under investigation.

He was allegedly using headphones 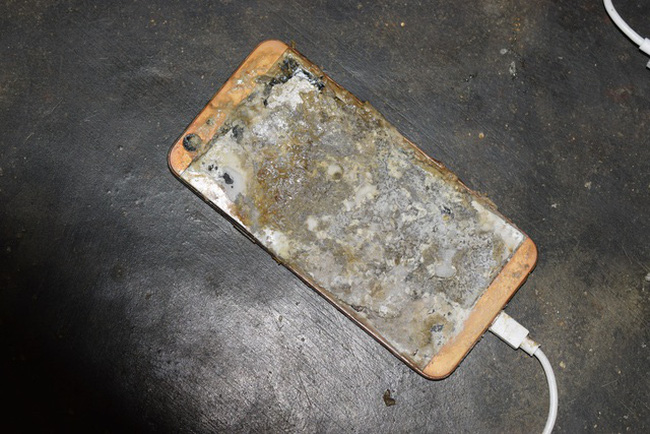 Some social media posts reporting the story claimed the boy might have been using the charging phone while it was raining, and lightning struck his house, zapping him in the process.

However, Soha ruled out this possibility, saying there was no rain in the area at the time.

Meanwhile, Lao Động said the victim was found wearing headphones connected to the charging phone, which might have been a factor leading to the accident.

Whatever the case might be, the victim’s family has our deepest condolences.

Be careful while using your phone

As tragic as it might be, this one case is just the latest in a long line of phone-related accidents. Back in June, we reported on an instance where a man’s phone spontaneously combusted right in his pocket. Meanwhile, other accounts of people suffering severe burns and limb losses as their phones exploded while charging can be easily found on the internet.

Yes, there are arguments that modern smartphones are made to be used while being charged, and it’s safe doing so. However, reports of actual incidents are not to be ignored either.

So we say, let’s leave your phone alone while you charge it anyway, just in case. After all, it’s better to be safe than sorry.

Cover image adapted from Vtv, for illustrative purposes only 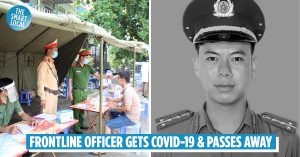 Police Officer Got Covid-19 While On Frontline Duty, Has Passed Away
Basilica of Our Lady of La Vang: Where The Virgin Mary Appeared To Vietnamese Catholics... 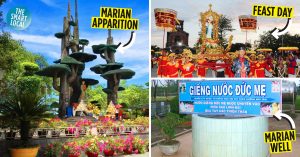