Let’s imagine that you suddenly come across a delivery driver crying on the roadside, and when questioned, he said he just lost his motorbike – his main tool to make money – to a scam. What would you do?

Perhaps most of us would offer him some words of condolences, and perhaps a little bit of money. But would you consider giving him your own bike?

You’re probably thinking, “Nobody would go that far!”, and yes, that’s also what we thought. But as it turned out, that’s exactly what this one man in Saigon did.

The driver got scammed by a regular customer 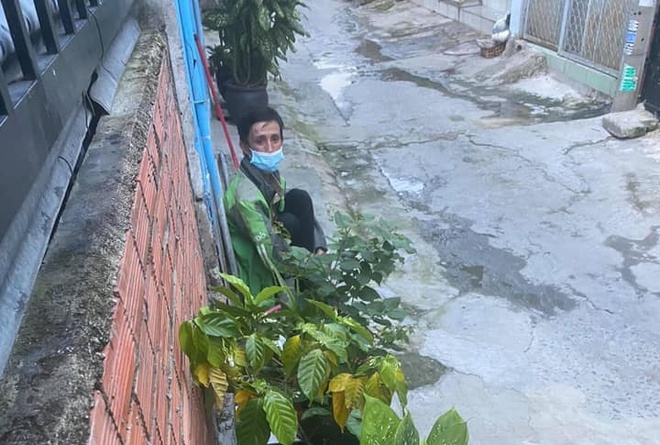 The poor driver didn’t know what to do after his bike was stolen
Image credit: Zing News

Yesterday evening, Vietnamnet reported on the case of Le Xinh Dan, a humble delivery driver in Saigon who went through all sorts of ups and downs in the span of a single day.

According to the article, on the afternoon of 2nd August, Dan delivered a package to a customer in Hoc Mon District, Saigon. The customer then asked to borrow his bike to run a minor errand, and as she was a regular, Dan got too trusting, handing his bike over without much thought.

Alas, his trust was betrayed, and the customer never returned.

But fortunately, his faith in humanity was quickly restored, thanks to kind acts from passers-by.

A local resident gave the driver his Honda SH bike 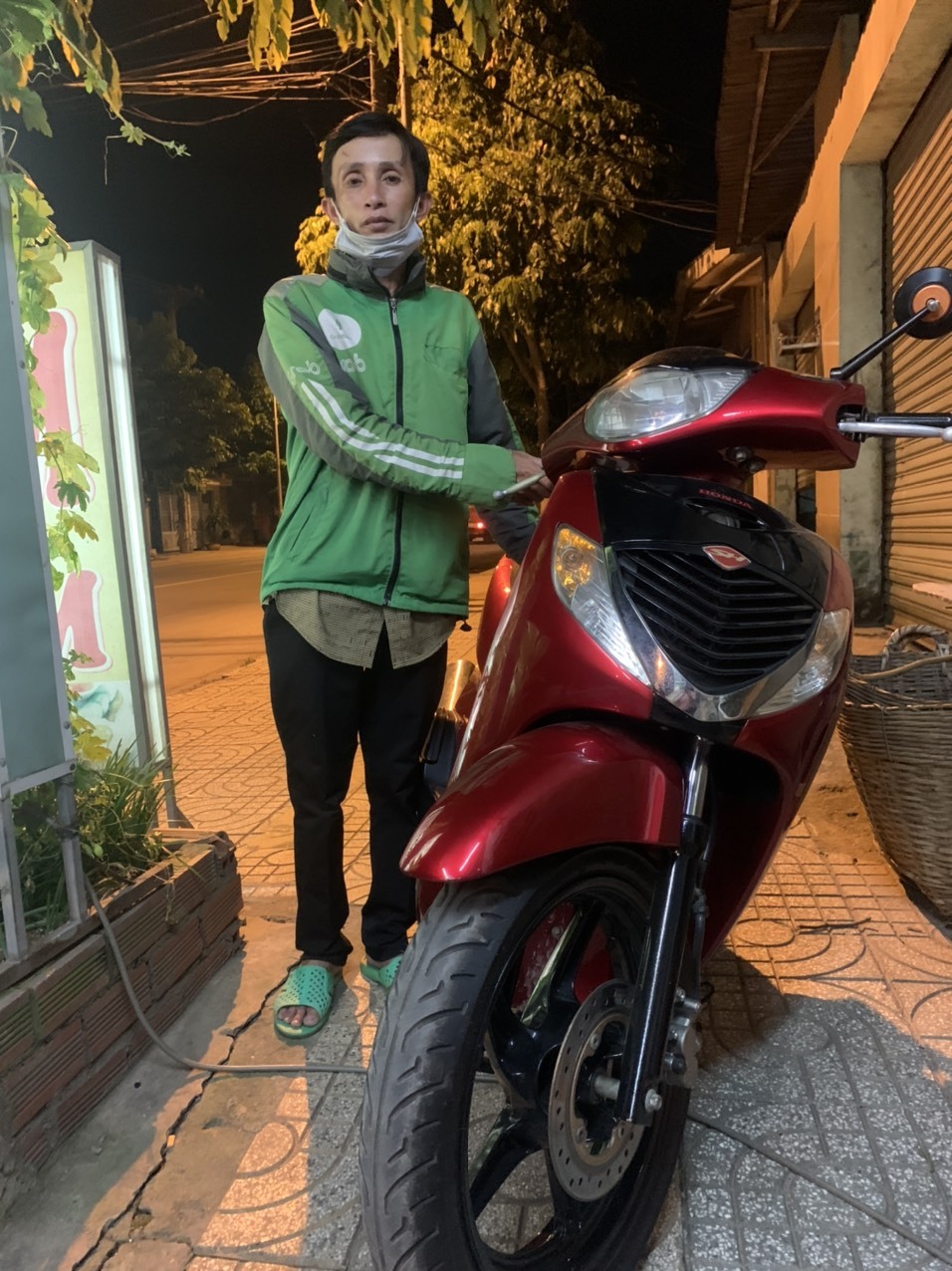 After the incident, Dan lingered in the area for hours, uncertain of what to do. Some passers-by asked after him and, upon learning of his predicament, shared the story online to call for help.

That was how the words got to Nguyen Thanh Tong, a local resident living nearby. Tong contacted Dan that very same day, and in an act of extreme generosity that surprised everyone, gave the driver his own bike. The gift was a Honda SH bike – a much more expensive model than the one Dan had lost.

“I had never received such an expensive gift before and honestly thought he was joking at first. I am eternally grateful,” Dan expressed his disbelief at his surreal experience to Vietnamnet. 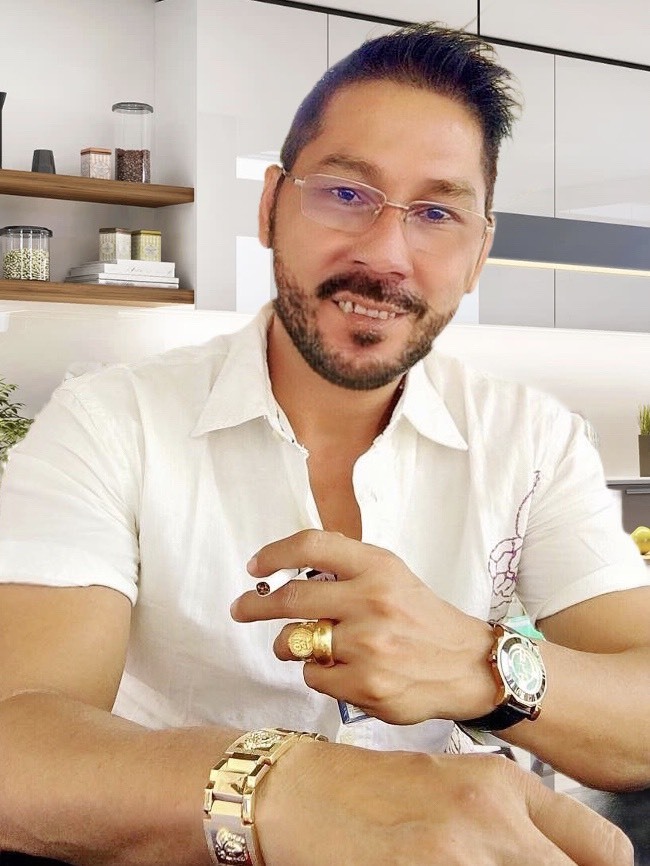 On the other hand, Tong was much more casual about it, saying that this wasn’t the first bike he’d given away. In fact, over the past few years, he’s gifted a dozen bikes to people from disadvantaged backgrounds.

Addressing comments from netizens saying that an SH bike is very fuel-consuming and not suitable for a deliveryman, Tong said the bike now belongs to Dan, and the driver has every right to exchange it for another model if he wishes.

However, Dan said he’d keep the bike, as it was a meaningful gift to him.

Stories of people chipping in to help a person in need aren’t uncommon in Vietnam, but to see someone so generous as to give away such a big gift is rare indeed.

Hopefully, the bike can go a long way in helping Dan provide for his family.

We wish both the good Samaritan and the driver in this story all the best, and hope they stay safe and stay strong in the face of this pandemic. 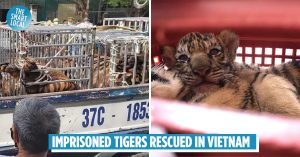 17 Illegally Kept Tigers Found In Nghe An, Have Been Delivered To Animal Shelter
Men Try To Escape Covid-19 Checkpoint, End Up Doing 50 Squats As Punishment 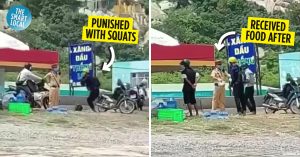