The multi-talented 7-member Korean boyband BTS is one of the world’s most influential K-pop groups. In Vietnam, it’s hard to walk into any shopping mall without coming across BTS’ posters or hearing their songs blasting from a store’s speakers.

With that being said, to err is human and to mistake a K-pop band with another is not uncommon. However, such a mistake would have been minor, had it not been made by McDonald’s Vietnam, who used a poster of EXO band to advertise the BTS Meal.

Here’s a summary of what played out, and why it’s best to leave the fan rivalries in the past, now that the fast-food franchise has apologized. 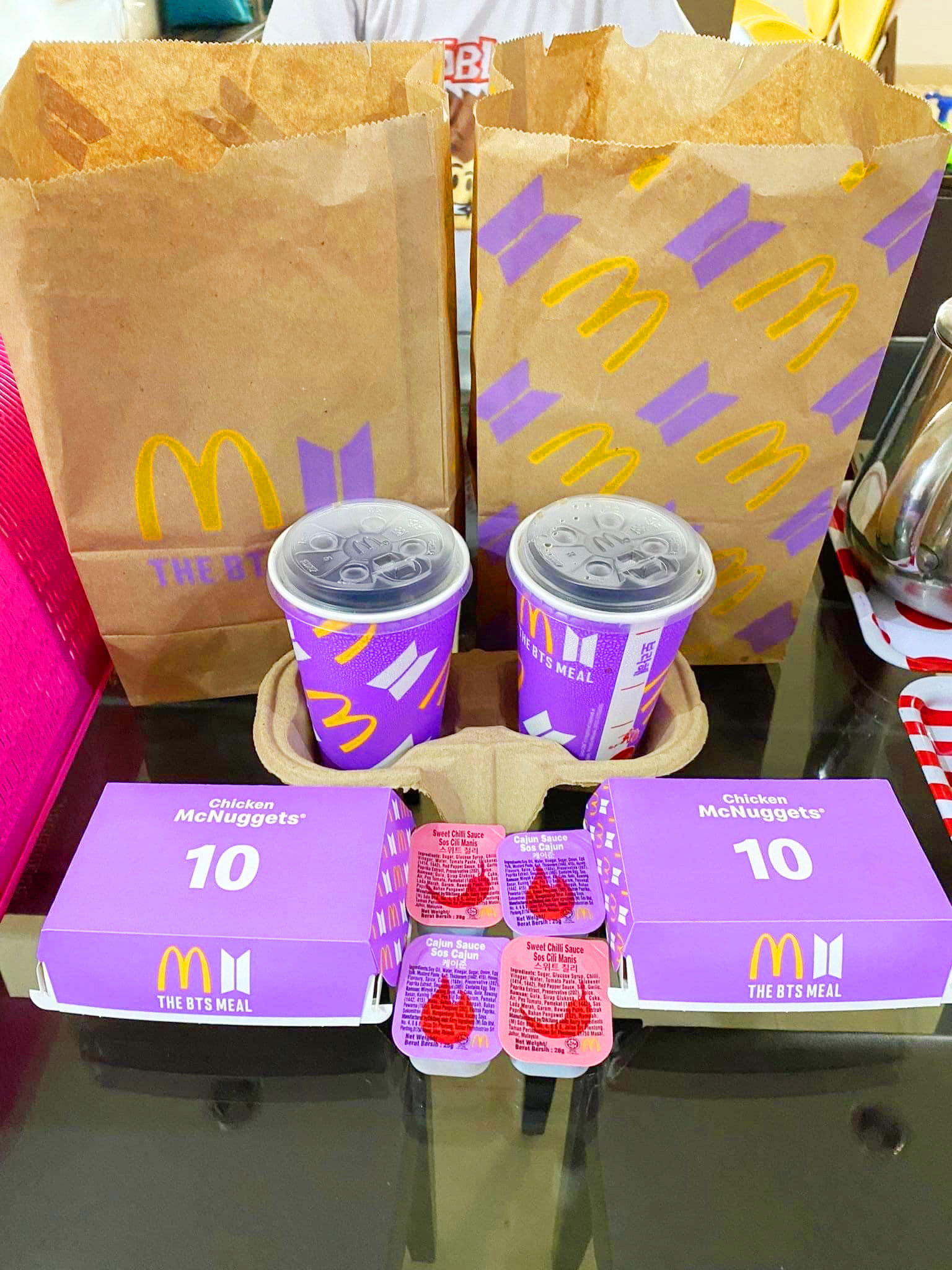 On the 1st day of the BTS Meal’s launch, McDonald’s Vietnam achieved resounding success with the sales of 10,000 portions. 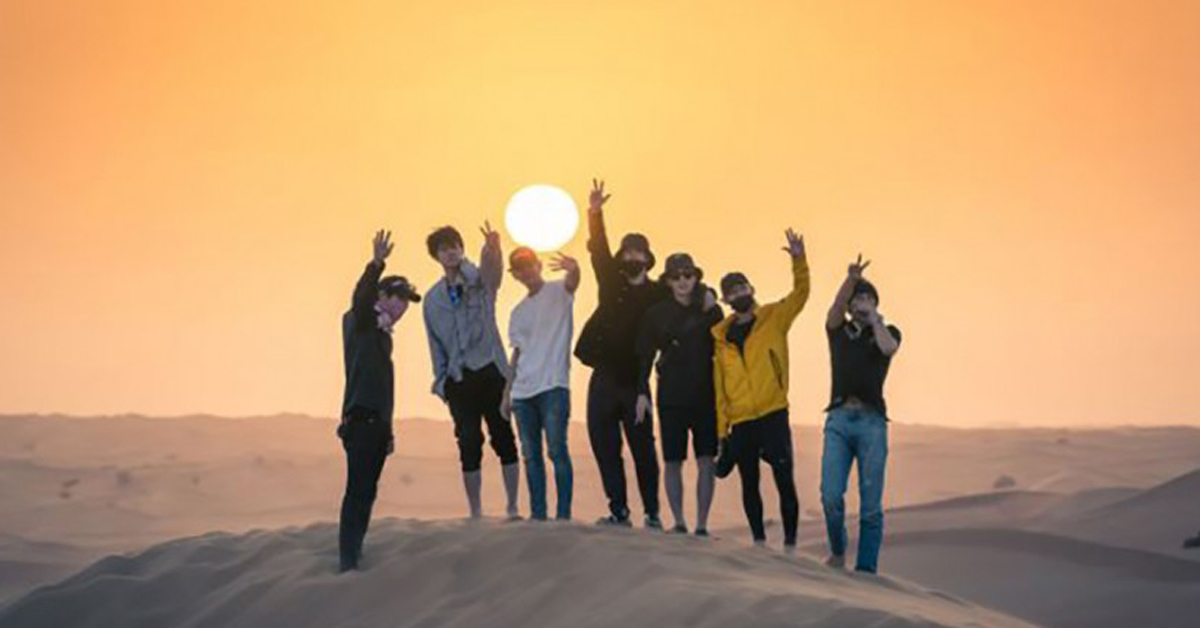 A poster featuring 7 members of EXO was used to promote The BTS Meal in stores
Image credit: MNews

This meal campaign’s success would have been worth celebrating, had McDonald’s Vietnam not made the cardinal mistake of using EXO’s posters in its outlets to advertise these meals.

This error was immediately pointed out by its customers, sparking heated debates online between the fans of BTS and EXO, who have reportedly shared a rivalry. 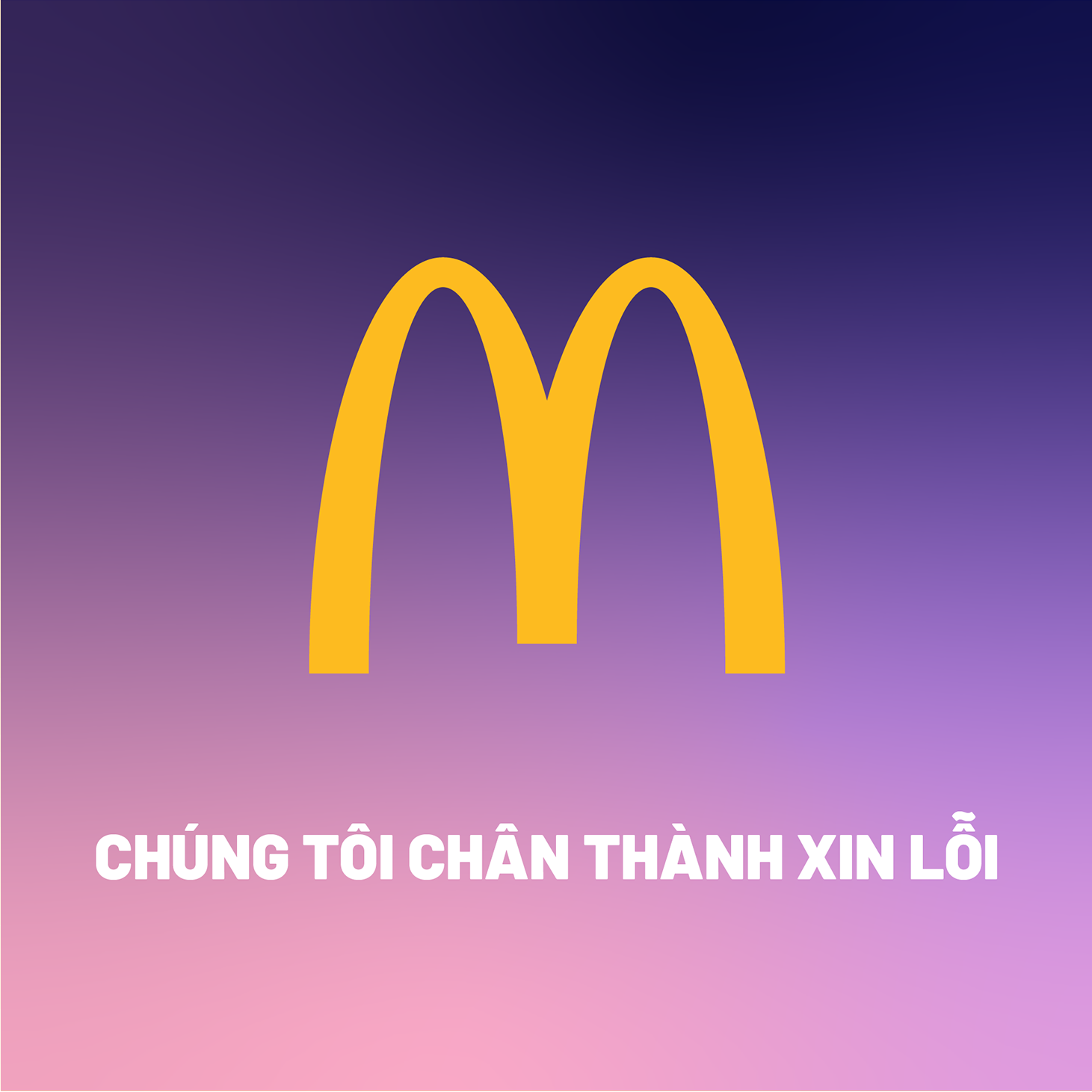 After the incident, McDonald’s Vietnam sent an apology to BTS, EXO, and their fans on its Facebook page on 28th May 2021.

In its status, the famous fast-food brand apologized to BTS, EXO, and their fandoms for its mistake and vowed to take down the wrong posters in its outlets.

“Thank you for speaking up and apologizing. I hope that you won’t make this mistake again. I will still wholeheartedly support McDonald’s and BTS Meal. I wish your collaboration success.” Facebook user Chưngg Bora commented.

Others, however, still believe that such a mistake is unacceptable for a big brand like McDonald’s.

Facebook user Dương Tịnh Yên wrote, “McDonald’s is one of the big brands out there. Your failure to distinguish the faces of your representatives means that you chose them at random. Above all, your apology is not convincing enough to make up for the grave mistake that you made. I suggest that you go about doing your business with more caution and deliver a specific apology to EXO.”

Since its inception, McDonald’s innovative menus and creative marketing strategies have made the brand a huge success. Unfortunately, what should have become another victorious campaign for it, has been affected by a lack of quality control this time around.

Now that McDonald’s Vietnam has apologized, we hope that BTS ARMY and EXO-L can leave this incident behind, and continue to order BTS Meal deliveries from the Golden Arches. 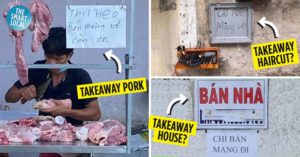 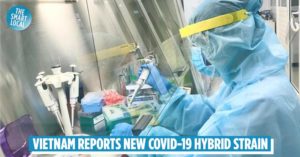