Man founds his own company & approves travel permit for himself

With the Covid-19 restrictions going on in Hanoi right now, citizens are required to stay home at all times save for trips to buy essential supplies such as groceries. Even workers going to their offices must obtain travel permits from their companies.

One man, however, comes up with a bizarre move to circumvent the system for his personal gain. He founds his own company to approve a travel permit for himself so that he can pass security checkpoints. With it, he goes out to steal from several apartments.

At the end of the day, though, he has to answer to the law. Here’s how the story plays out. 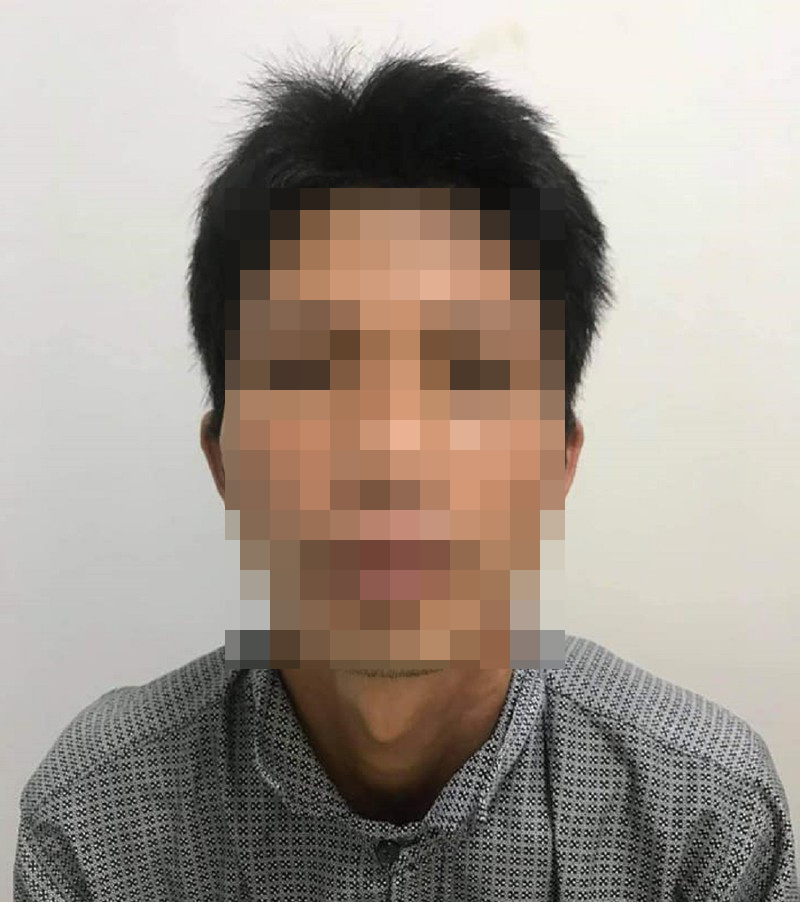 The man was reportedly a common laborer in Hanoi, but recently, he became broke and turned to stealing. And we’ve got to say, he dedicated quite a lot of effort into planning his illegal moves. 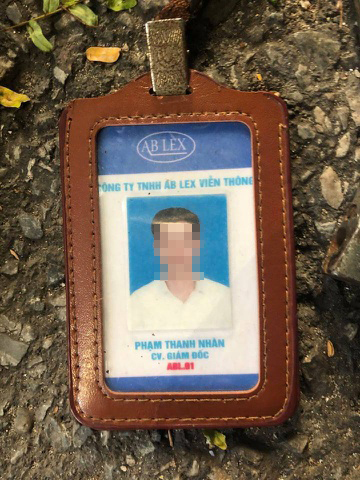 To bypass the Covid-19 travel restrictions ongoing in Hanoi, he found a telco company and appointed himself Director. With his newfound “authority”, he signed a travel permit for himself, so that he could present to security checkpoints, justifying his reasons to go out.

He then came to several apartments in the area, claiming he’d come to check their internet cables. In truth, however, the man cut off the cables to later sell for scraps. 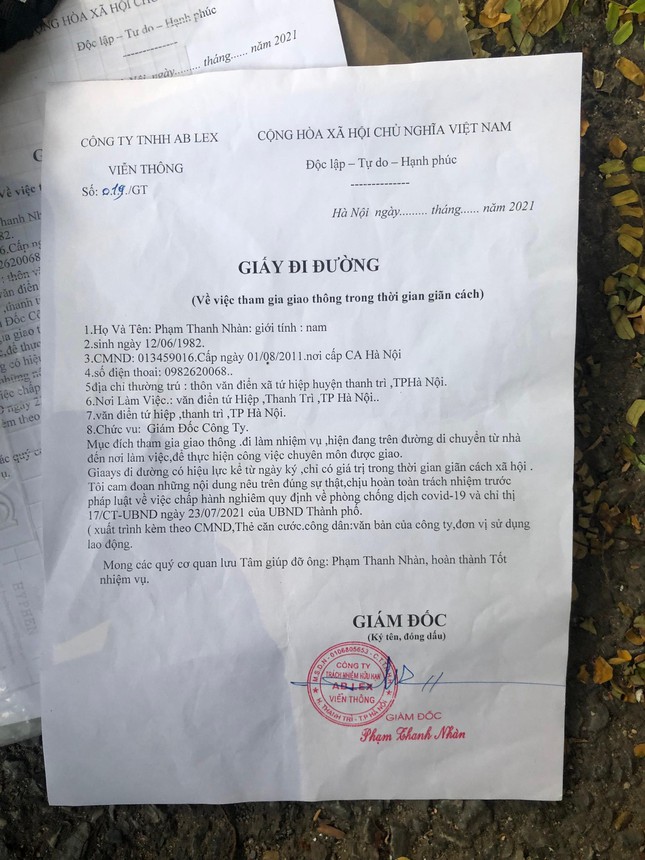 The travel permit he approved for himself
Image credit: Tiền Phong

With his ploy, Nhàn successfully performed several thefts. Ultimately, however, he couldn’t outsmart the law.

Following several reports of property damage, local police conducted an investigation and quickly narrowed down the suspect’s area of operation. They also obtained a description of his appearance.

Eventually, on 23rd August, he was caught red-handed while trying to repeat his crime.

This Covid-19 outbreak is giving us all a hard time, but that’s no reason to turn to theft or robbery.

And these dishonest works carry repercussions. No matter how clever criminals think they are, or how elaborate their plans are, they all have to face justice in the end.

Let’s hope the man in this story can repent for his wrongdoings. 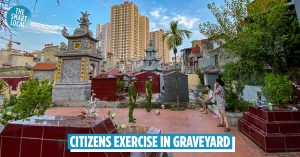 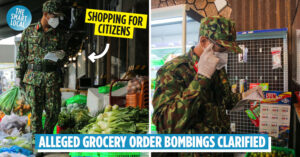