What can we say – petty crimes in Vietnam seem to be getting more ludicrous of late. Just earlier this week, we reported on a burglar who, went caught robbing a house, pretended to be its owner in an attempt to escape arrest.

Now, another seems to have said, “hold my lockpick”, and taken it up another notch. He actually snuck all the way into the house owner’s bed.

The strangest part is, he actually managed to pull off one successful burglary with this gimmick before he got caught. Here’s how it happened.

The baby heard the burglar and started crying, so he climbed into the bed to soothe it 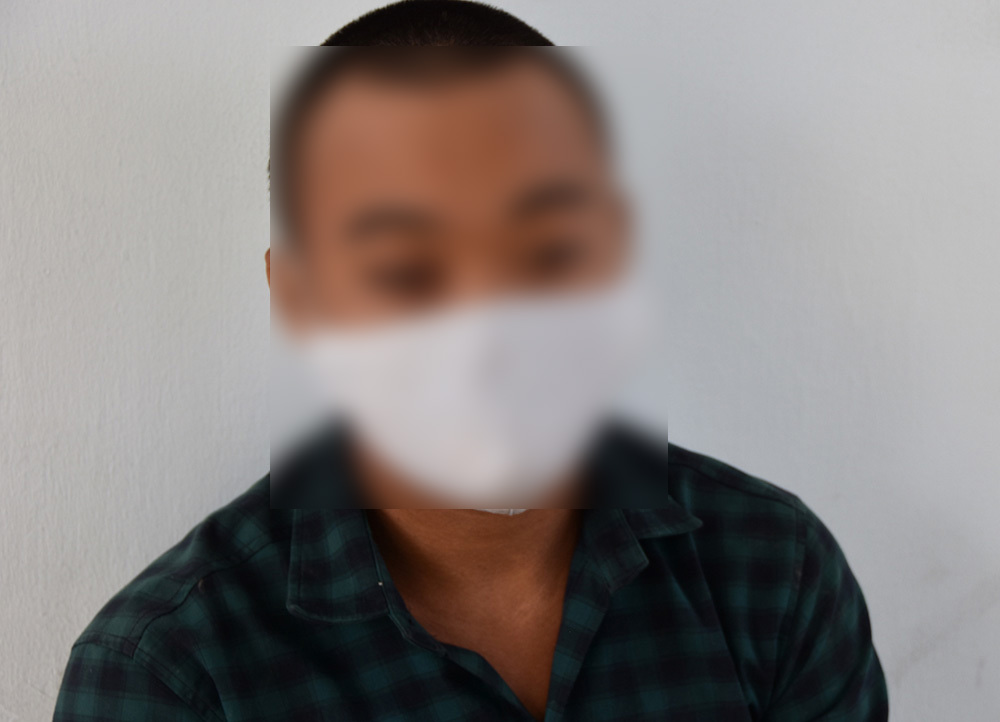 As Vietnamnet reported on Tuesday, in the early hours of 4th July, 20-year-old Lê Văn Mộc snuck into a woman’s house in Cai Lậy Town – Tiền Giang Province to steal.

The homeowner’s baby heard him and started crying. Fearing the baby’s cries would alert the homeowner of his presence, Mộc climbed into the bed and soothed it. All the while, the mother was still sound asleep next to them, completely oblivious to what was happening.

After he put the baby back to sleep, the burglar took a mobile phone. He was about to make his escape when the homeowner woke up and screamed, leading to his arrest.

If the absurdity of the case amazes you, wait for it, there’s more to the story.

The burglar had also snuck into another man’s bed before 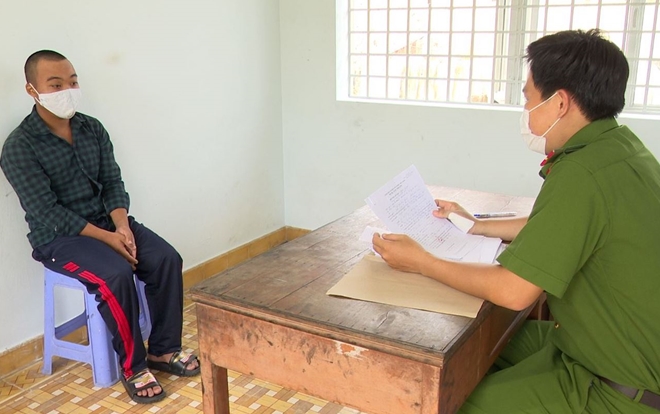 The burglar at the police station

After Mộc was captured, another local man also recognized that the burglar was the same one who had snuck into his bed a day prior.

According to this second victim, he had fallen asleep and forgotten to lock his door. When he woke up late into the night, he spotted Mộc lying next to him.

When questioned, the burglar lied, saying that he was drunk and got into the wrong house, thinking it was his. The homeowner believed Mộc and let him go, only discovering later that his two phones had been stolen.

At the police station, Mộc admitted that he was stealing the phones when he noticed that the homeowner was about to wake up, so he tried the ruse on the fly.

It would seem that he got lucky and it worked once, but to count on it to happen a second time was asking for too much.

Hopefully, the lawbreaker can repent

Time and time again, stories of lawbreakers trying, and failing, to outsmart the law have proven that no matter how clever these people think they are, they all have to face justice in the end.

Sure, they might get lucky and get away with their crimes once, even twice, but eventually, dishonest works are just not going to last.

At least this time, this burglar gave us an absurd and, quite frankly, comical story. But one is enough, and let’s hope he can repent from now on.