When it comes to living in an urban neighborhood where houses lined up to each other, getting along with your neighbors is crucial.

One of the most important neighborly etiquette is to refrain from making loud noises. Failure to do so can result in a direct complaint or abusive reaction from the house next door.

For the man in the story, he received more than just a polite knock on the door. Instead, he got a stab from his neighbor, who had just enough with his loud talking habit.

Here’s how the bloody brawl transpired.

He has a loud talking voice 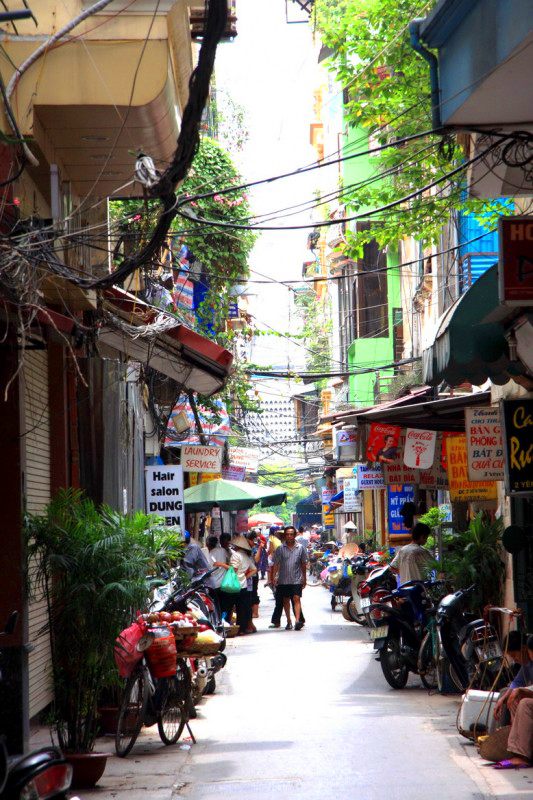 A densely populated neighborhood in Hanoi
Image is for illustration purposes only
Image credit: Lao Dong Thu Do

Living next door to one another, the two couldn’t help but have some conflicts over loud noises.

“H. talks very loudly. When he calls his wife or grandchild, the whole neighborhood can hear his voice.” Chung said.

A violent scuffle follows a complaint 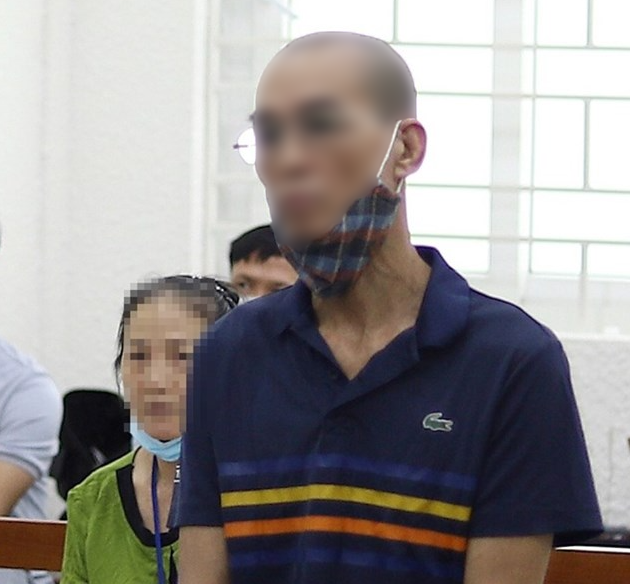 Chung at the court
Image adapted from: Nguoi Lao Dong

On 21st August 2020, Chung was home while H. and his wife were feeding their grandchild. Hearing them raise their voices with each other, Chung got irritated.

“At day you are boisterous. At night you also make noises.” Chung complained to H. from his home.

After that, both Chung and H. engaged in open hostility.

Filled with anger, Chung took a cleaver from his kitchen and stood at his door. At the same time, H. walked through the gate towards Chung.

Immediately, Chung came at H. with his knife and stabbed him on his forehead.

Seeing her husband wounded, H.’s wife threw a bowl of rice at Chung to stop him.

Instantly, Chung stabbed her in her ribs, but she managed to run away for help. After a while, neighbors helped both H. and his wife to the hospital.

As a result of the injury, H. suffered paralysis on the left side of his body.

On 15th July, Chung stood trial and pleaded guilty. He mentioned that he was so annoyed by H.’s loud voice that he couldn’t repress his anger and control his behavior.

“If I really intended to kill him, H. wouldn’t have made it alive until today.” Chung added.

In addition to that, he apologized to H. and admitted to not being able to pay damages.

“I can’t afford to pay damages. I can’t seek financial help from anyone else. My wife left me many years ago and I’m raising my child all by myself.” Chung said.

At the end, Chung received a 15-year sentence for manslaughter.

Try to be sensitive and civil with each other

This is a sad lesson about neighborly etiquette that we all should learn from.

At any time of the day, try to be sensitive and refrain from making loud noises, from walking to talking. If you happen to host a gathering at your home, inform your neighbors in advance and seek their understanding.

On the other hand, remain respectful if you are uncomfortable with the noise pollution caused by your neighbor. What you can do is to give them a polite knock on the door and make your request known. If your words don’t carry enough weight, call the cops. 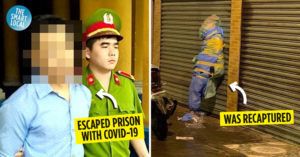 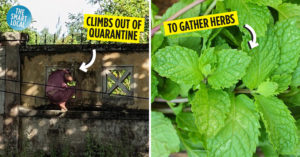