Inmate with Covid-19 escapes, police wrap him in tape to prevent infection on recapture

Escaped inmates – particularly those on death row – can be dangers to society. Some are desperate, reckless, and are not hesitant to commit further crimes to avoid recapture.

One particular fugitive in Vietnam, however, also endangered the community in a different way: he had contracted Covid-19 beforehand.

The man was recaptured after 3 days. And upon detaining him, the police used a special measure to prevent risks of infection: they wrapped him in a protective suit covered with tape.

Here’s how the story played out.

The inmate had contracted Covid-19 before his escape 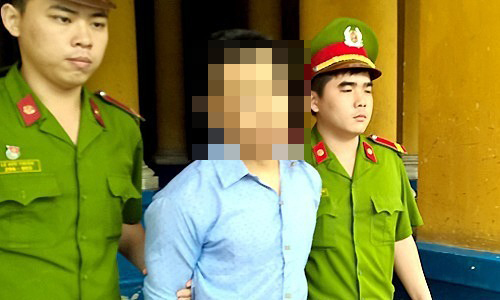 Nguyễn Kim An was sentenced to death in 2015 for murder

Most notably, the prison is a Covid-19 cluster that has reported 81 cases of infection. The escaped inmate was one of them.

On the same evening of his escape, local police issued a wanted notice to look for him.

3 days later, in the early hours of 16th July, the fugitive was spotted wandering around Thủ Đức City, Saigon, and was quickly detained. 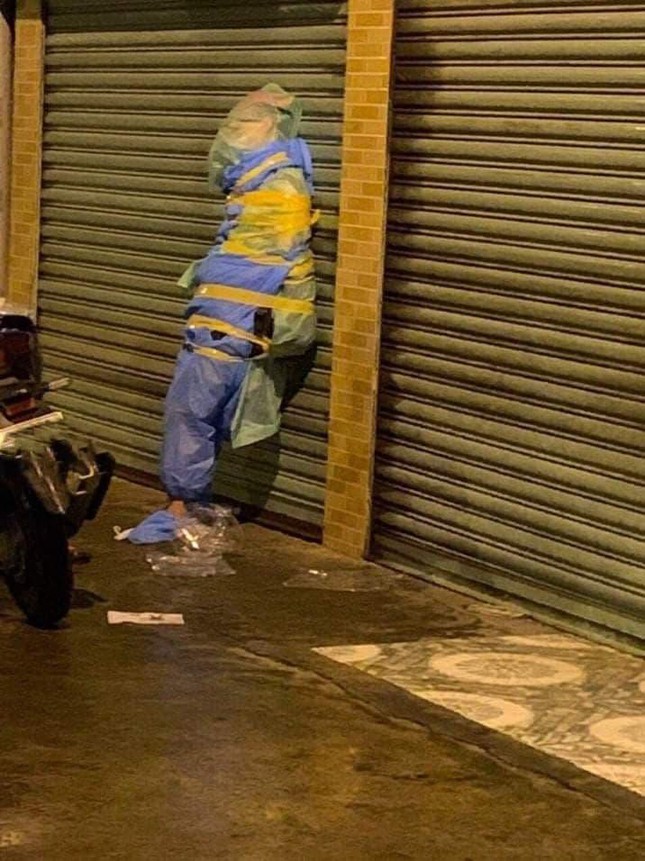 While waiting for proper transport to take him away, the police improvised. They dressed him in a protective suit to minimize the risks of contracting Covid-19 from him, then wrapped tape around the man to prevent any resisting attempt.

“He’s been taken back to Chí Hòa Prison,” a police offer told VNExpress.

Previously, in 2015, Nguyễn Kim An was charged with murder and robbery and given a death sentence.

Having lost his motorbike and computer in 2014, the man plotted to kill one of his friends to steal his belongings. In February 2014, he invited the friend to his house and gave him a drink infused with strong sleeping pills, which gave the friend a seizure.

An then strangled his friend until he stopped moving, then dumped his body in a river.

But in the end, his crimes did not go unpunished, and he was justly prosecuted in 2015.

News of a potentially dangerous fugitive roaming the area has probably caused concern among Saigon’s residents. Reports of his recapture no doubt came at a relief to many.

But currently, the city is still under a strict social distancing policy. If you’re in the area, refrain from going outdoors, unless for essential reasons such as buying supplies, or you might be issued a heavy fine. 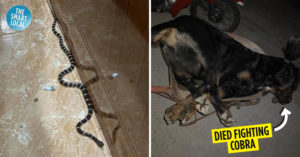 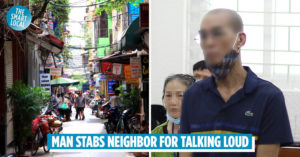