Man caught while robbing house, pretends to be the owner

Robberies, burglaries, and scams are, unfortunately, still common issues in Vietnam. It seems many criminals think they’re cleverer than the law. They fabricate what they thought were cunning plans to carry out their illegal acts, confident that tricks and sleights of hand can help them escape legal consequences.

In a particularly bizarre recent case, a burglar, when caught in the act of robbing a house, actually pretended to be the house’s owner and even tried to invite police officers in for a drink. As silly as it sounds, the man actually came prepared with evidence to support his false story.

At the end of the day, however, all that scheming didn’t save him from getting arrested. Here’s how the story plays out.

When caught robbing, the man said he was the owner of the house 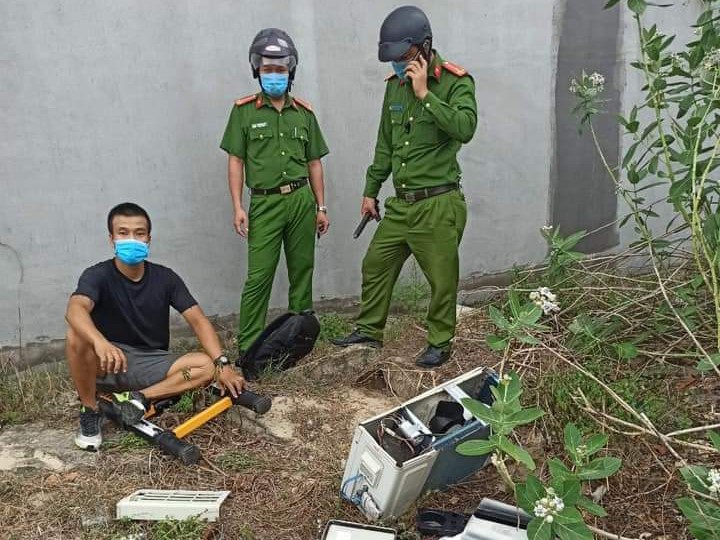 On Saturday, police officers at Ngũ Hành Sơn District, Đà Nẵng City arrested 31-year-old Lê Tấn Việt on account of burglary, Thanh Niên reported. Interestingly enough, the man had prepared quite a story as a backup plan in case he got caught.

As Thanh Niên’s article stated, on the afternoon of 24th July, while on Covid-19 patrol, local police officers spotted Việt trying to remove an air conditioner’s condenser – the part often left outdoor to disperse heat – from the outside wall of a house.

When questioned, the man said he was the house’s owner and was trying to take the device down for repair.

As if to prove his words, he confidently produced a key from his pocket and unlocked the house’s front door. He even tried to invite the police in for a drink.

Unfortunately for the burglar, there was one twist he could never have planned for, one that proved to be his undoing. 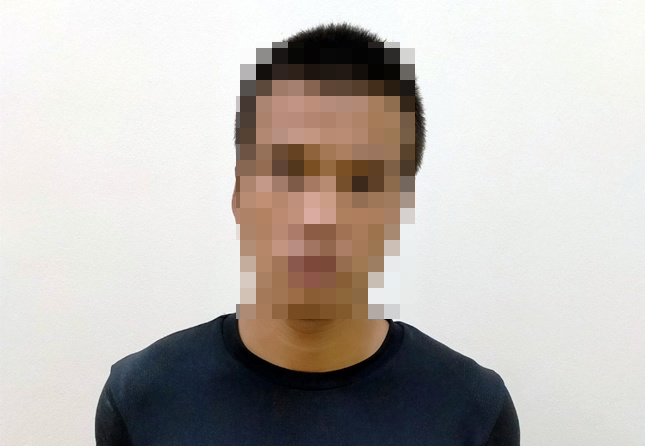 Việt at the police station
Image adapted from Thanh Niên

As it turned out, one officer in the patrol recognized Việt as a former criminal who had previously been in prison for theft and causing property damage, so they didn’t buy his ruse.

The man was then taken to the local police station, and upon further questioning, he couldn’t remain elusive any longer. He admitted to his theft attempt, explaining that he’d broken the house’s lock earlier and replaced it with another lock he’d brought to pull off his trick.

But it would seem that his notoriety from his past crimes betrayed him in the end.

Don’t try to outsmart the laws

To be fair, the burglar seems to have invested a lot of thought into his scheme. Too bad he didn’t channel all that effort into more honest work.

In a way, we could say that his capture was karma catching up to him. Việt served a prison sentence once and, once released, could have chosen to move on from his past. But he continued down this dark path and paid for it in the end, again.

Let’s hope he can learn from it this time, and that he can eventually improve himself to become a more constructive member of society. 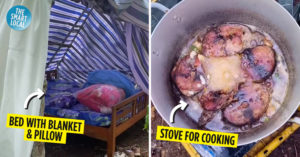 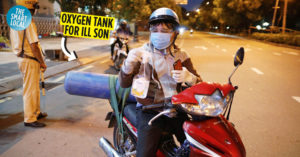