Panic buying has been a trend amid the nationwide spread of Covid-19, with consumers around the country hoarding essentials such as eggs, vegetables, and instant noodles.

Groceries and hygiene products, however, are not the only things being stockpiled these days. For a certain group of people, there are equally essential products, albeit illegal, to be hoarded.

Just a few hours before Danang entered citywide movement restrictions on 16th August, police officers arrested N.T., a 29-year-old man buying drugs. The detainee admitted he was trying to stockpile enough drugs for the next 7 days.

Here’s how the man’s panic-buying trip played out.

Caught riding around without his helmet on 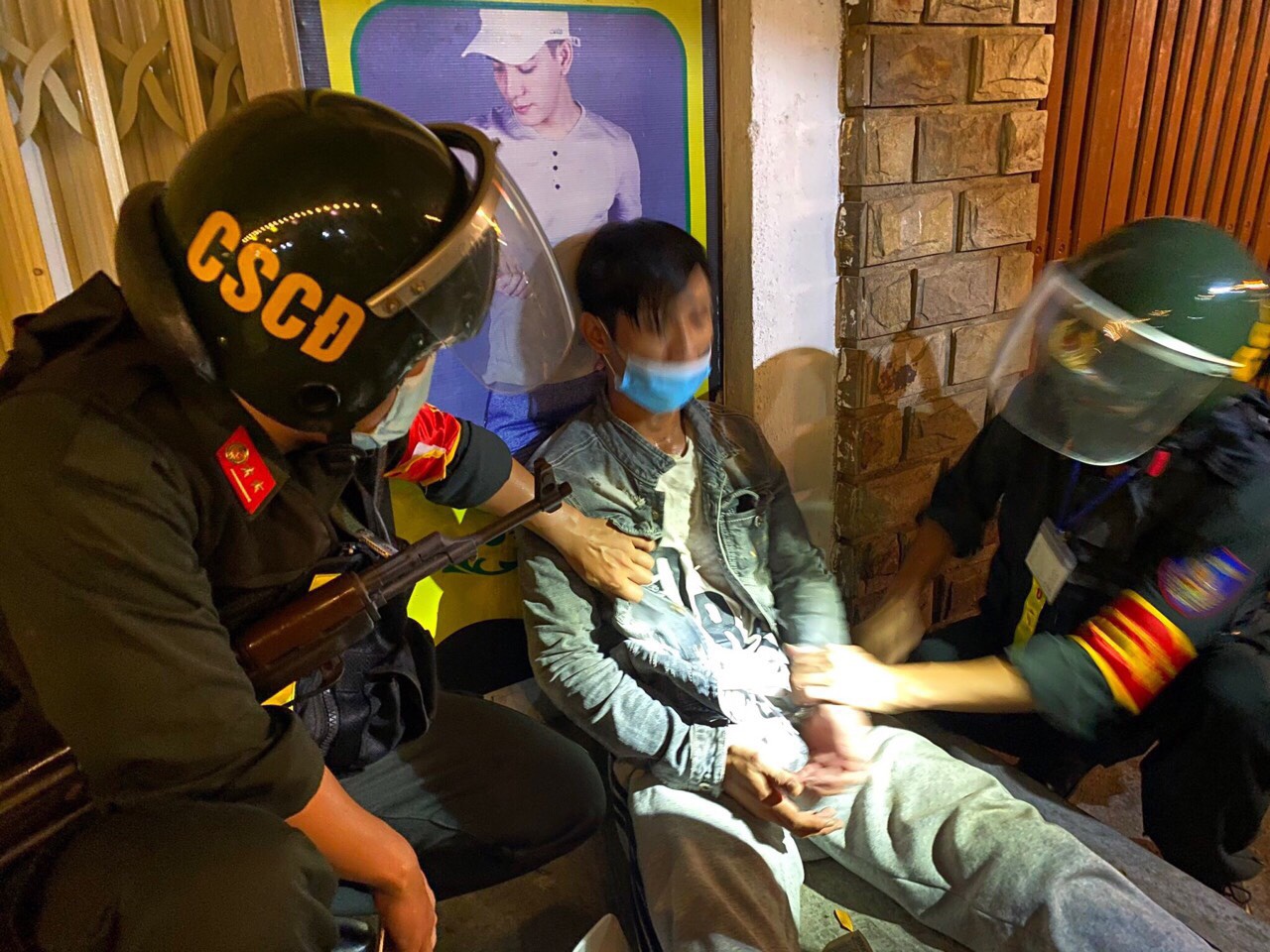 On the evening of 15th August, the 911 squad of Danang police spotted a man riding his scooter around Tuy Loan Market without his helmet on.

When the police officers asked him to pull over, he left his scooter behind and fled to a house nearby.

After being caught and brought to a police station, he said that he had been on his way to visit a friend.

Nonetheless, police officers didn’t buy his story and conducted a further investigation into his actions.

He panic bought drugs in response to an anticipated shortage 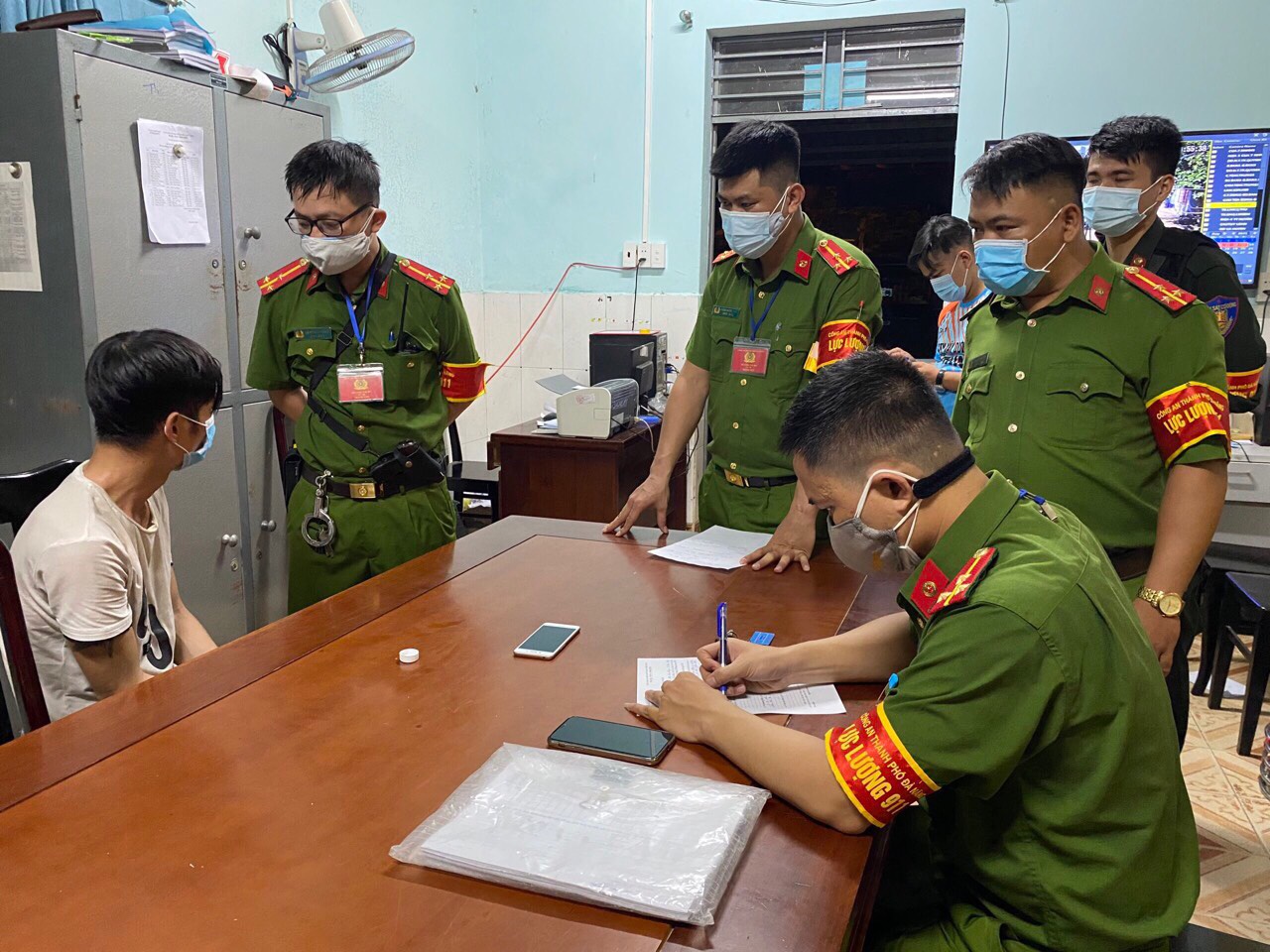 According to Thanh Nien, N.T. was found positive for drugs after a quick test.

He finally admitted that he had been trying to hoard drugs, so that he would have enough to use for the next 7 days of citywide mobility restrictions.

After running a background check, police officers found that N.T. had a criminal record of drug trading.

The police have charged him with going outdoors on a non-essential trip and illegal consumption of drugs, which came with a fine of VND10,000,000 (~USD437.87).

Panic buying drugs is quite unique

There’s no denying that traditional shopping habits are being fractured nationwide as Vietnam battles with the impact of the coronavirus.

Panic buying is not uncommon these days, especially when a sense of scarcity is amplified in the news media daily.

However, this case is quite unique. Until today, we did not know that the notion of panic buying also applies to drugs. Unfortunately, the man’s hasty response to an expected shortage of drugs landed him with multiple charges and a hefty fine. 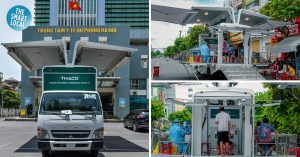 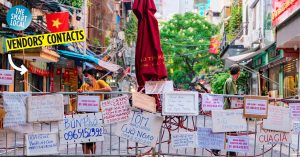