The Netherlands has Heineken, Japan has Sapporo, and the US has Budweiser. As for Singapore? Tiger Beer, of course – it’s a homegrown brand that’s been around since the 30s with its own functioning brewery off Jurong West.

It’s far from a tourist attraction but many head over to Tiger Brewery for a behind-the-scenes glimpse into Singapore’s largest beer brewery. There’s even a beer tasting after the guided tour! 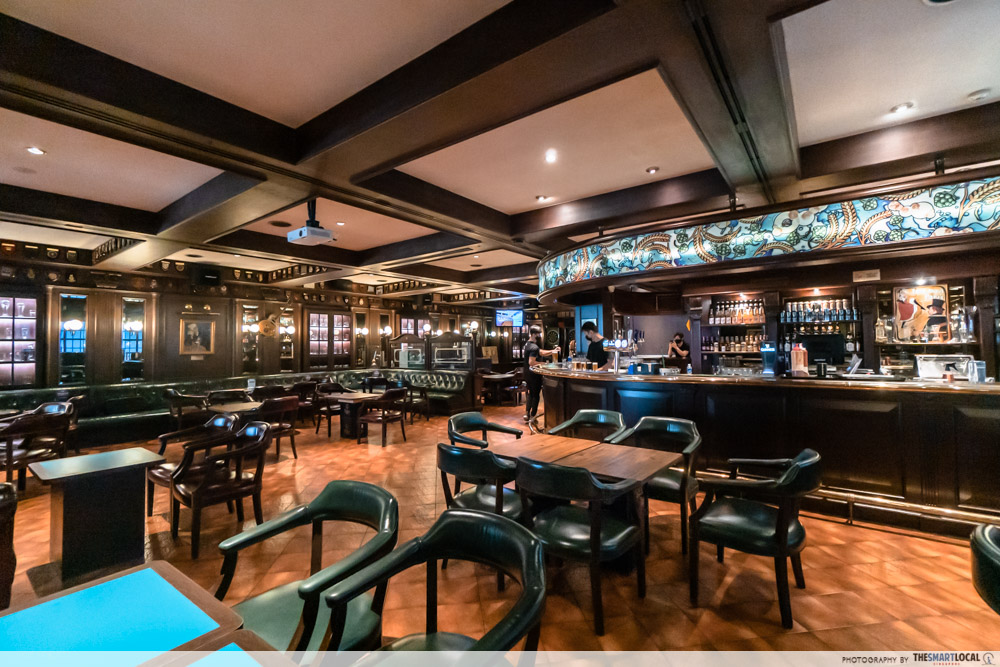 Those jaded from yet another night out can enjoy a 45-minute guided tour around Tiger Brewery where you can see how beer is made. It starts from ground zero, so don’t worry about having to understand overly cheem terms. 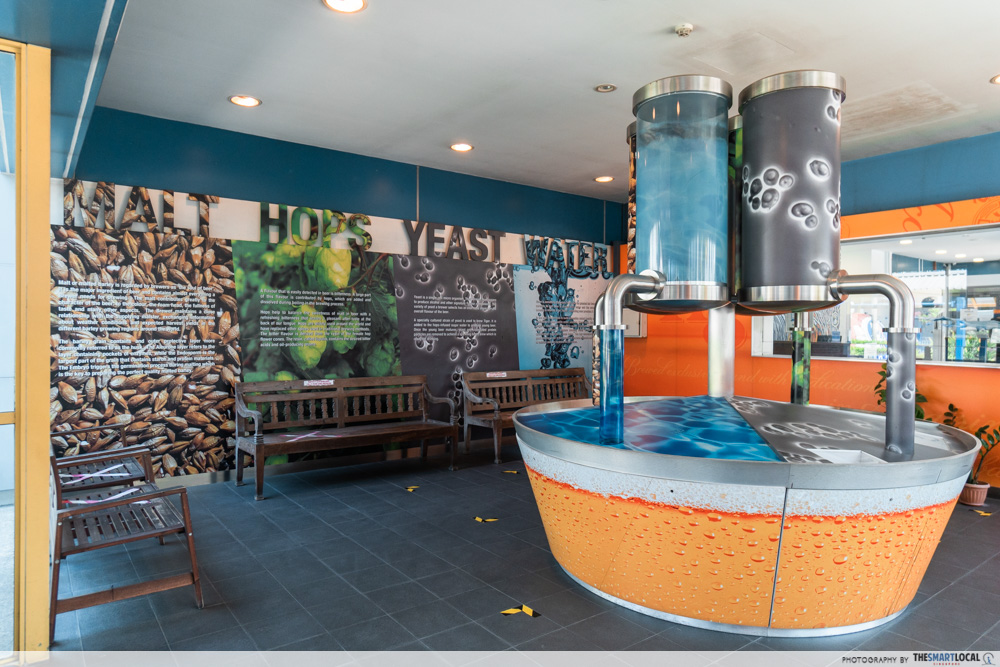 You’ll be brought through an interesting display of old Tiger Beer bottles, some dating back from the very start when it was still known as Malayan Breweries. And there’s even a chance for you to get a closer look at the four key ingredients beer is made from: malt, hops, yeast and water. 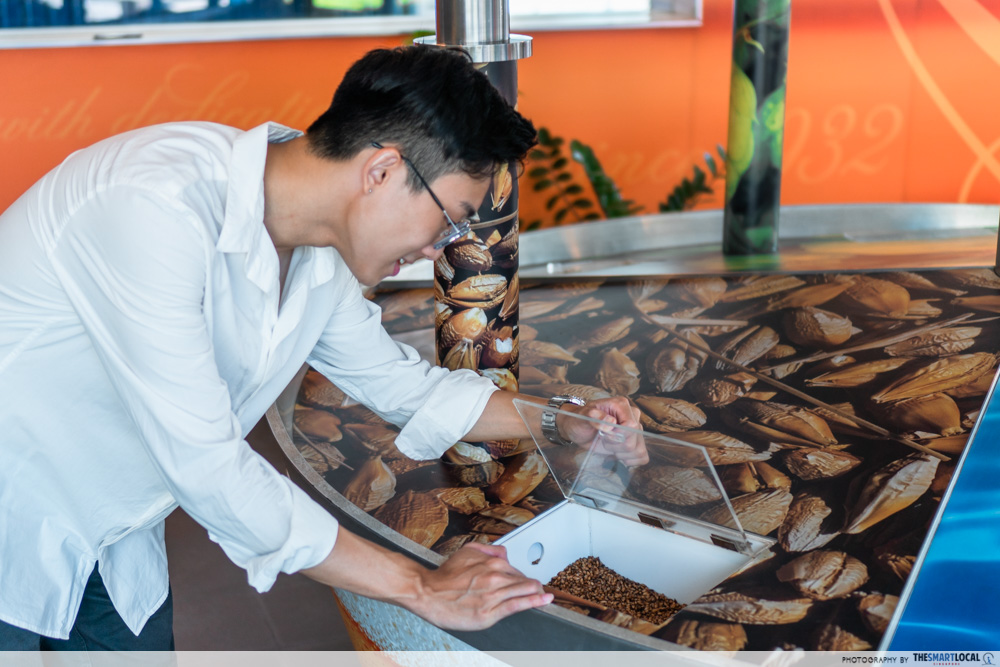 An easy breakdown: malt is a cereal grain that works as the “base”, hops are flowers added as bitters or to infuse flavours, and yeast converts sugars into alcohol. 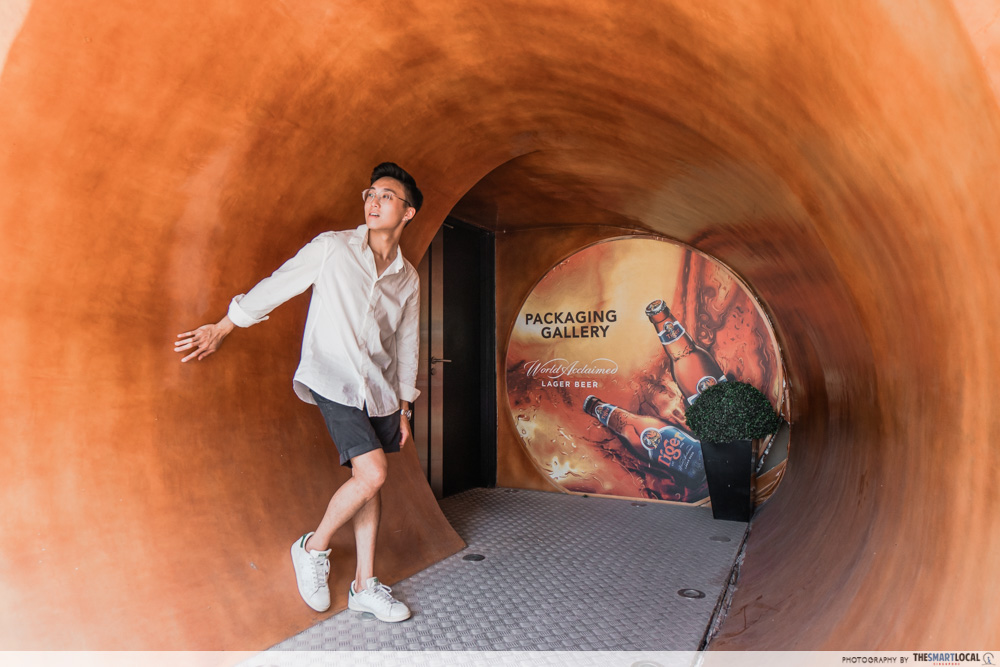 Go inside a giant tiger beer bottle during the tour 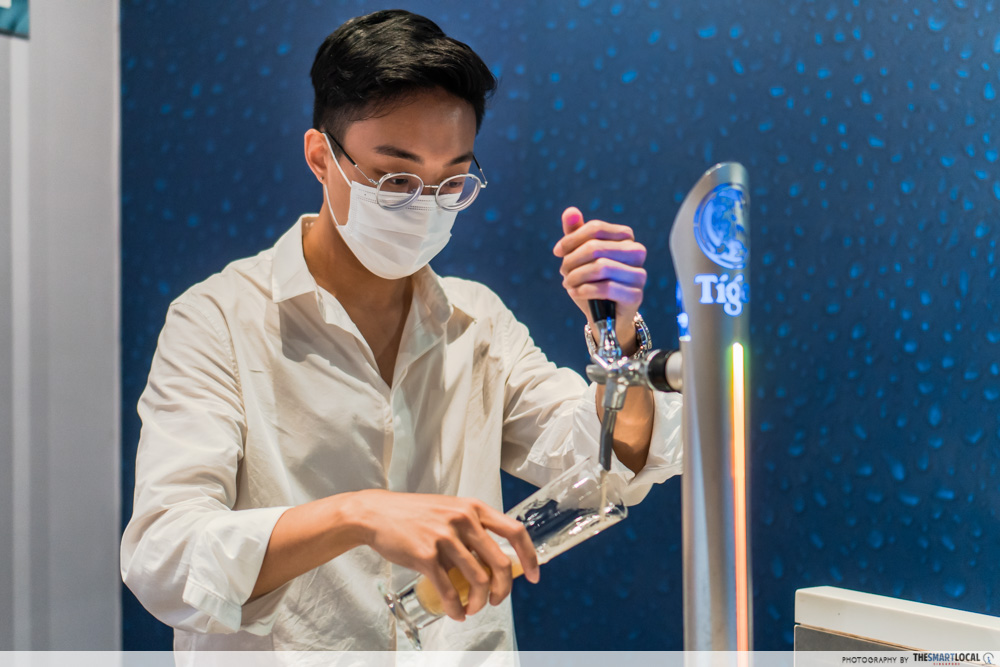 Be sure to pay attention during the tour as there’s a trivia quiz in store during the session. Answer the question right and you’ll be able to redeem a free pint of beer, with winners getting the chance to pour a drink for themselves from the tap. 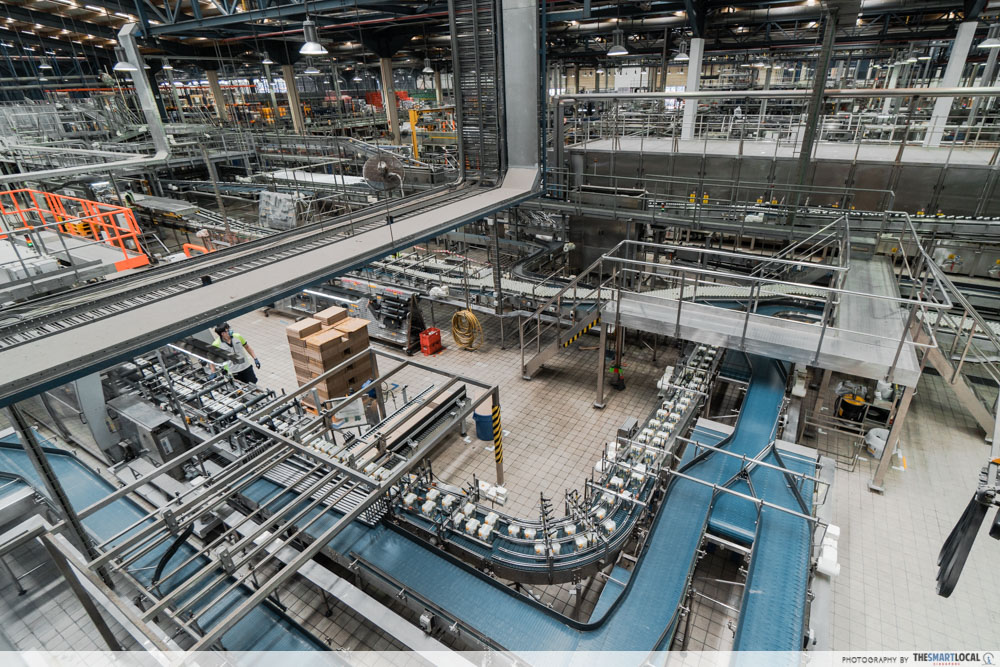 Next, you’ll be exploring the factory itself. It’s mainly automated so you’ll be able to spot the cans and bottles flowing through the system with satisfying precision – a mighty task considering that 40,000 beer cans are made every hour! Many have described it as very warm inside, so be sure to dress lightly.

P.S. Note that pictures typically aren’t allowed in the factory area during the tour.

TBH, this is what most of us would be most excited for – complimentary beer at the Tiger Tavern. Since there’s plenty of beer at this tasting sesh, do yourself a favour and avoid driving down. 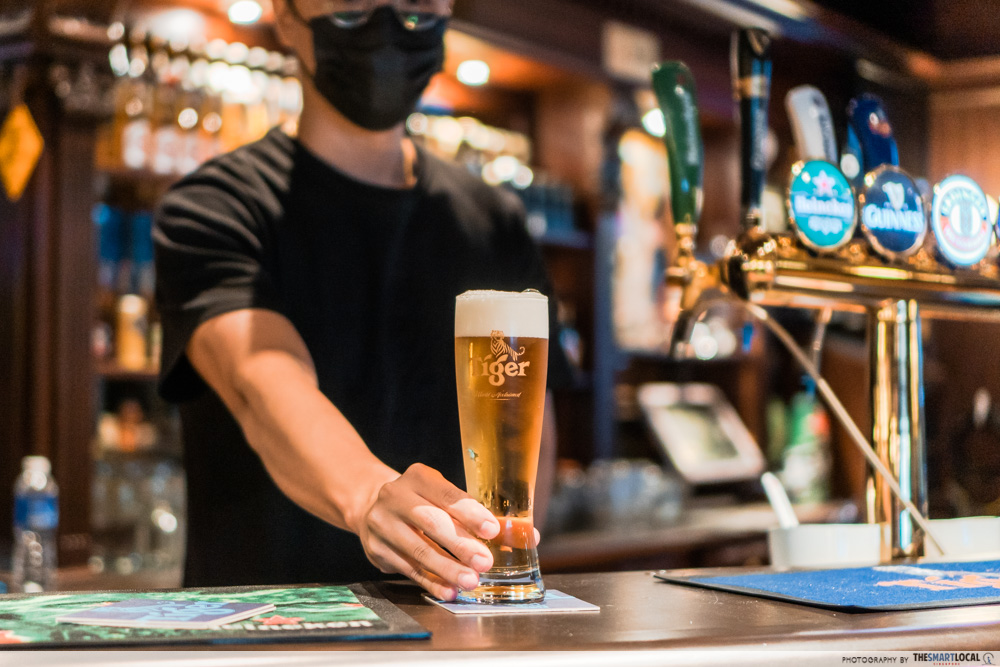 A pint of Tiger Beer is what you’ll be tasting first, before following up with five samplings of other beers. 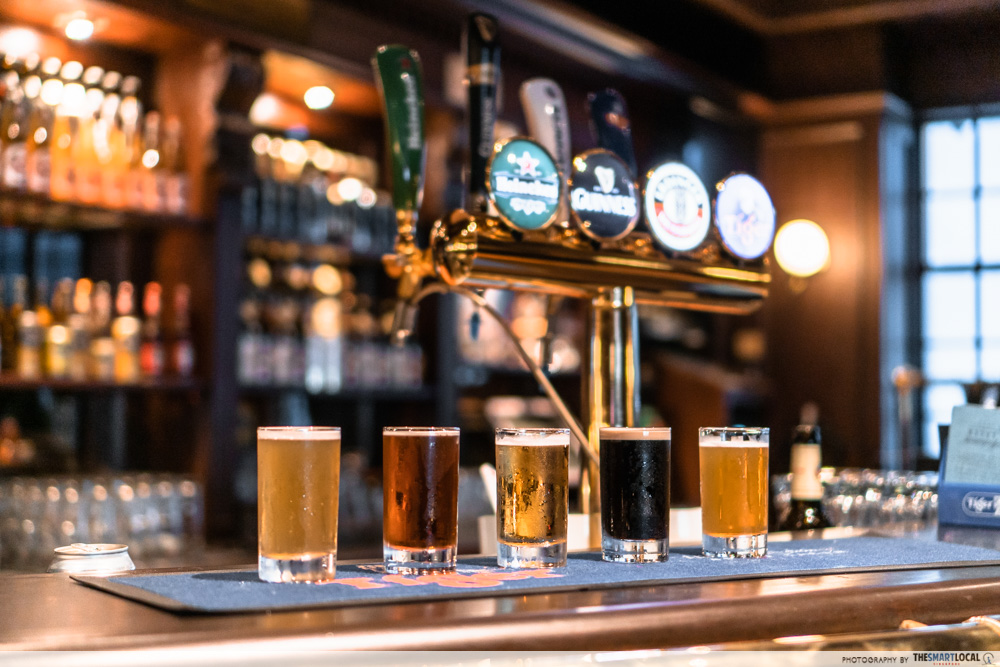 The full list of free samples includes: ABC Extra Stout, Anchor Smooth, Archipelago, Baron’s Strong Brew, Guinness Draught, and Heineken, all of which you can enjoy in the relaxing ambience of their bar.

At the end of the whole thing, each visitor will also be given a freshly-brewed bottle of Tiger Beer to enjoy at home.

How to go to Tiger Brewery While located in the ulu outskirts of Jurong West, Tiger Brewery is worth the trip down. Those taking public transport can make their way to Boon Lay MRT Station and transfer to Bus 182 from there – it takes approximately 20 minutes.

Tours run hourly from 1PM – 5PM and are priced at $20/adult and $12/child. Admission includes a guided walk-through and complimentary tasting and for those over 18 years of age. 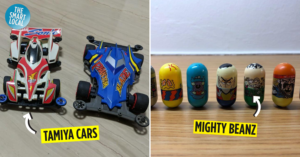 17 90s Toys That We Used To Play With That Kids With iPads Today Will Never Understand
6 Amazon Prime Video Shows To Binge-Watch If Nobody Wants To Share A Disney Plus... 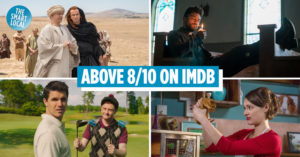