Types of Army Friends after BMT

So you’ve finished your BMT, congratulations! Now here are the 3 areas you could end up at:

After your vocational training, you’ll be posted to your unit. No doubt you’ll look forward to the blissfulness of unit life during your trainee days, but I warn you, it is actually a complex and treacherous place.

Here’s a laojiao (old bird)’s guide to the 12 types of people you will meet after BMT and how best to handle them.

In the SAF, magicians specialise in one particular act, called the disappearing act. This guy is just so neutral that everyone can’t think of him easily. He is a yes man, perpetually alright with anything. However, when the shit comes, you don’t see him at all. 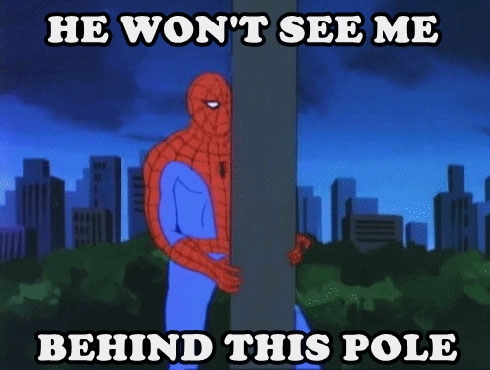 2. The Wayang King Strikes Back

So he didn’t manage to get into OCS or SCS after BMT. Its alright, there are more opportunities in unit! These guys are usually 2-headed snakes, after pretending to be ‘siao on’ in front of the officer/sergeant, he’ll expect you to share the workload with him. Usually, the reaction would be 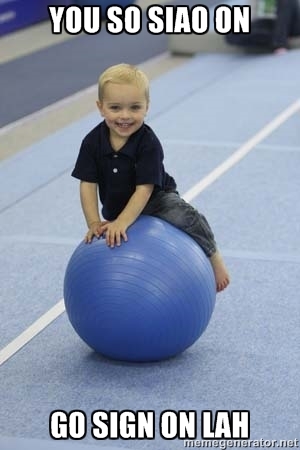 Be wary of a knife flying towards your back when you say this though. He’ll usually complain that you’re lazy.

In this case, ‘eat snake’ means to grab every opportunity to slack as much as possible.

These guys are well aware of when an opportunity presents itself. After all, why work so hard when you’re grossly underpaid?

Where got time to do sai kang?!

These guys are the most pitiful people in the unit, for they’re prime recipients of ‘arrows’. Normally, he’ll be the first guy the commanders ask to do saikang, the first one to be called back on an off/weekend if anything crops up and usually has to stay after office hours just to finish his work.

My advice to these people: If a familiar number calls you during the weekend, let your baby brother answer it 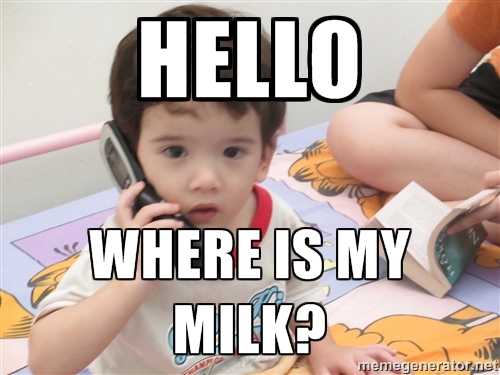 In this case ‘Bowman’ means a person who shoots ‘arrows’ and ‘legendary’ simply means that hes really good at it. These guys (usually commanders) are really good at delegating their jobs to their men. After all, what are men for, if not for them to make use of? After delegation, they simply recline in a comfortable chair and play their handphone game.

I thought I gave your work to do already?!

In every unit, there will be this guy (usually a regular) who uses his rank to boss people around. To him, there are only two ranks, the regular and the NSF. NSFs will be lowlifes who have to answer his every beck and call. Should there be any objections, you can reliably observe his eyes travelling down to look at his rank. 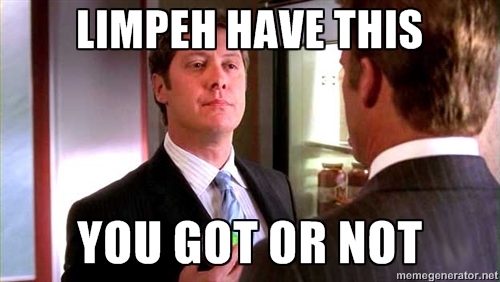 To cope with these people, it is best to avoid a direct confrontation. Instead, the general method can be split into different levels (which i’ve collated after months of observation):

If that doesn’t work…

If that doesn’t work…

The best excuse I’ve heard of was

The officer was so stunned that he just stood there for a while before walking away.

This should only be used as a last resort.

The special thing about this category is that 2 groups of people can fall under it: In the literal sense and ‘smoke’ sense.

Ever noticed this guy whose always trying to jio (ask) people to go to the smoking corner? These guys while away time simply by smoking, and can be irritating when they run out of cigarettes and pester others to give them one. In this context, these guys are often very good at coming up with excuses. With a glib mouth and sharp wits, they smoke their way through anything, often leaving the person asking the question and his audience very confused indeed.

These guys are always thinking ahead. They are really good at scheduling their offs and leaves, always having secured the good dates a few months prior. To give an example:

Hari Raya happened to fall on a Wednesday, by taking off on Thursday and Friday, they have indeed secured themselves a 5 day long weekend.

Their duties are usually well thought about and the necessary swaps are made early. These guys normally do weekday duties (To siam (escape) the shit in unit) and minimise weekend duties as much as possible. ‘Toway’ is a Hokkien expression for ‘Boss’. These guys, usually the clerk, are whom we always try to butter up to by calling them ‘boss’. Occupying an important role in the unit, you can incur their wrath should you offend them.

Examples of consequences are:

These guys are usually very nice people. They often pitch in whenever they see people who need help. Sweet-tempered and genuine, they are generally well liked by people in the unit. However, if you mistake kindness for weakness and take them for granted, prepare to see a 360 degrees change. These guys can cause a hell lot of trouble for you when they get angry.

This guy is usually well-connected. He has friends in every company and even in the ops room, CO’s office. In this way, information about upcoming turnouts, exercises, outfields and even the breakfast menu for tomorrow are deadly accurate. It is always good to have these guys in the bunk, for they make the unexpected expected. 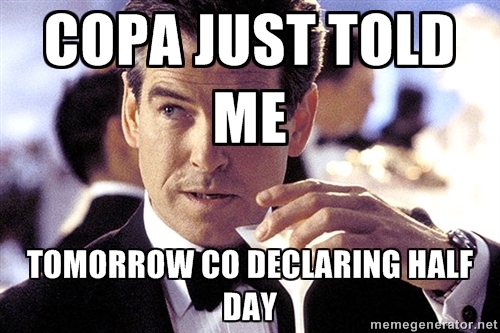 The unit is where you’ll spend the bulk of your NS life. During your stay here, even the tiniest mistake can lead to huge consequences. Know whom your true friends well, steer clear of potential enemies and wayang to the correct people (If you want to)

On the positive side, everyday here is a day closer to ORD! Have fun while it lasts!